‘Black Hawk Down’ Is Good, but Not Like You’d Expect

'Black Hawk Down' is a good film if you love military history, but not if you love films. 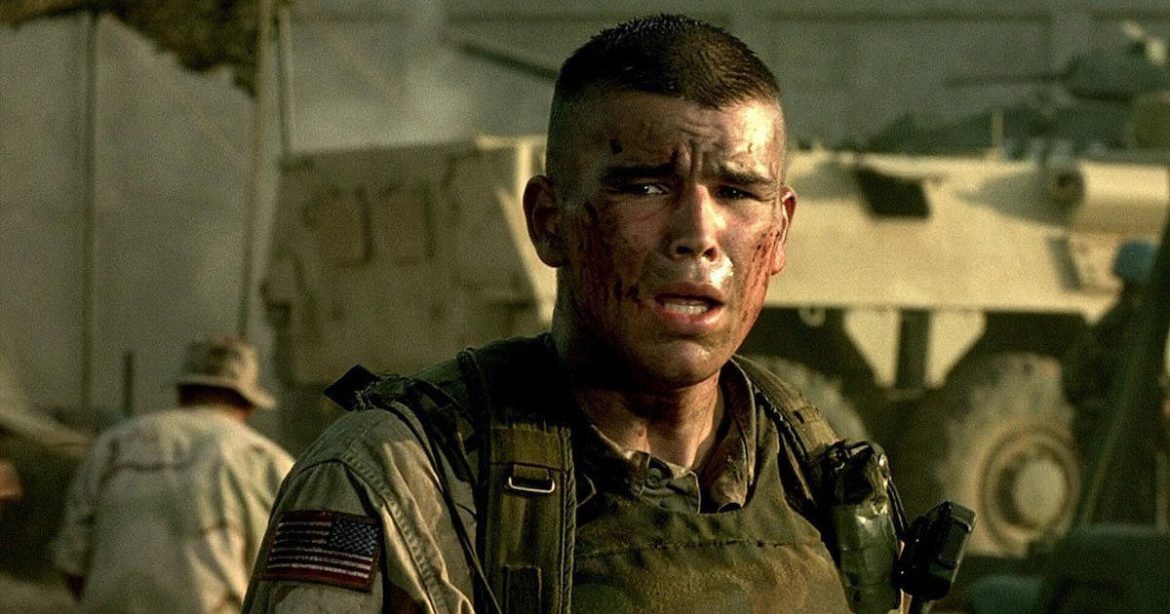 I only recently saw Black Hawk Down for the first time, but I was well aware of the history behind the film and knew what I was getting into. Despite the minor corniness you get from any military movie, I found it to be quite enjoyable.

Black Hawk Down caters to people like me — people with an interest in military history who don’t necessarily care about a well-formulated plot or three-dimensional characters. As long as we get the gritty realism of combat, I couldn’t care less about anything else. Black Hawk Down falls flat in a few areas, though, keeping it from being a true classic.

Despite depicting real people, the characters of Black Hawk Down are generally forgettable. This is most clear when Durant (Ron Eldard) is pinned under enemy fire and Delta snipers Shughart (Johnny Strong) and Gordon (Nikolaj Coster-Waldau) come to rescue him. After Shughart and Gordon tragically perish, we see an injured Durant stare helplessly at a photo of his wife and child. And yet, I felt nothing. I knew next to nothing about this character and didn’t really care about his family. If I had been given more information about his family life and his children, I may have felt more, but the movie moved too fast for me to form that attachment.

It’s a similar feeling with any of the characters. The only thing distinguishing one character from the next is their name. While this makes it easier for a military history fanatic like myself to follow the actual battle, it makes the film fanatic in me frustrated. I want to know these people, not just watch them.

Does the lack of character information make Black Hawk Down a bad movie? I would say so. Do I love it anyway? Yes, indeed.

Part of what makes Black Hawk Down so engaging as a war movie is its sound design. I’ve never been in combat, so I don’t know what it sounds like. However, Black Hawk Down does a phenomenal job at immersing the viewer in the sounds of war. Whether unsettling silence or deafening machine gun fire, the sound editing is realistic and truly puts a chill down my spine.

This is most prevalent in any scene where a group of soldiers is pinned down by enemy fire, unable to advance or retreat. The sound of bullets whizzing by directly overhead, an RPG propelled into the building behind, a grenade’s deafening pop heard close by are astonishing. It’s amazing how realistic it sounds.

Good sound makes for good war movies. Does it make for a good movie overall? Maybe not, but it does make for a more engaging one.

Some movies excel at having separate plots that all intertwine at some point. Pulp Fiction is one of the better examples of this. There is no one set group of main characters and so we get to follow several groups who end up in each other’s lives at some point during the film. The most important part of a film like this is we see how their stories are connected.

Black Hawk Down is a little different. The stories of the soldiers do intertwine, but they become so convoluted and similar to each other that it’s hard to discern one from another. Of course, this does mirror the chaos of war quite well, but it doesn’t make it easy to follow for a film.

Yet, if you’re into military history, you won’t mind. You already know how battles tend to be and how there are several different things going on at once.

One thing that both military history fanatics and filmgoers will appreciate is the rich emotion in Black Hawk Down. While the characters are flat and the emotions at times feel stilted, they generally hold up. It’s terrifying to watch the two soldiers who got left behind fight their way back to the group. When the Somalian citizens and militia rushed one of the downed Black Hawks, I got chills. Ridley Scott knows how to evoke emotion in his audience.

Albeit, it didn’t necessarily add much to any of the character relationships. Relationships aren’t just built on emotion — they need memories and experiences that tie people together. That was something I never got from Black Hawk Down. It was more like I was being told to appreciate these relationships rather than being shown why I should appreciate them.

As far as war movies go, this is one of the more accurate ones. Actual radio transmissions and satellite images are used in several scenes. The actors had to go through shortened boot camps to prepare for their roles. The U.S. military gave nearly full cooperation and even lent some Army Rangers for assorted scenes.

Because of Ridley Scott’s keen attention to detail, Black Hawk Down is truly one of the best war films ever made. Maybe not the best film, but definitely one that is beloved by history buffs and military enthusiasts all over.

Thank you for reading! What are your thoughts on Black Hawk Down? Comment down below!

Thanks for an interesting review. Being retired military it was just a painful movie to me as we did and still do rush around the globe trying to save the world. Killing a lot of good Americans in the process. And the reward we get is they still hate us.