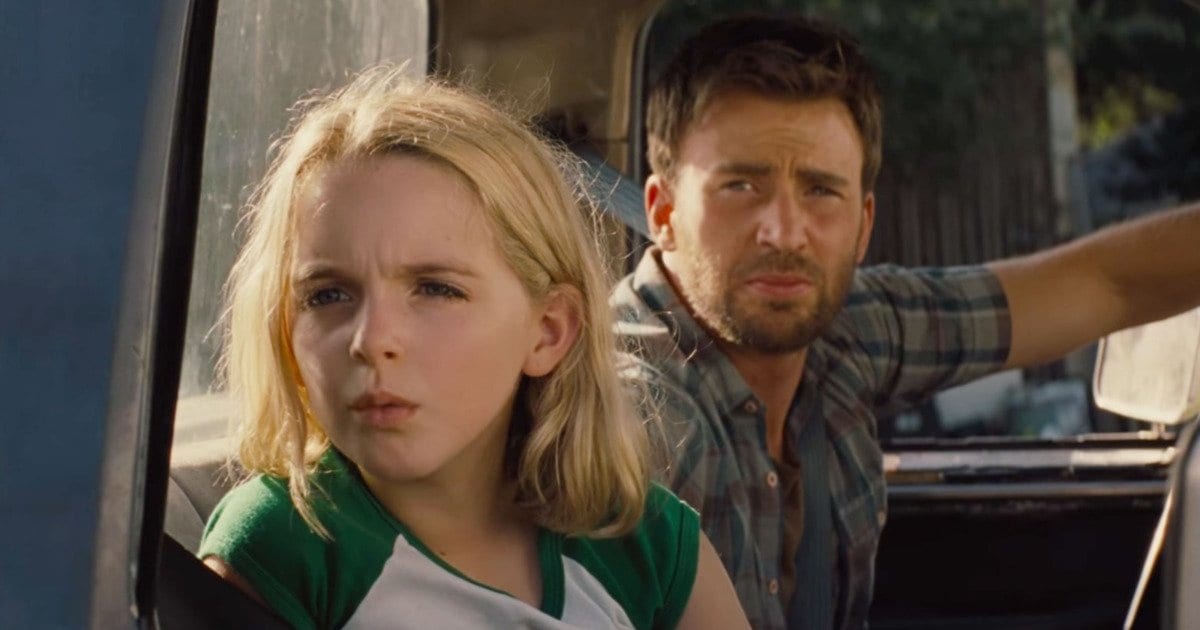 Other than one big budget movie, April seemed to be a little quieter for theaters after the month of March which contained one blockbuster after another.  But that doesn’t mean that there weren’t some sleeper hits for everyone to enjoy.  Here are the best movies of April 2017:

#3: The Fate of the Furious

Although it may have a little too much of a gritty tone for a Fast and the Furious film, The Fate of the Furious mostly delivers on the popcorn thrills that we’ve come to expect from the franchise.  The eighth installment (oof) in the series may have the best dynamic that we have yet to see in the franchise with Dwayne “The Rock” Johnson and Jason Statham spouting one-liners into each others’ faces while their muscles are covered in baby oil.  And, considering Universal Pictures has already signed off on a spin-off movie with the two characters, we may be in store for a lot more from the duo.

The Fate of the Furious delivers solidly on the ridiculous action front, showing off one insane set piece after another.  Additionally, the film may contain my personal favorite action moment in the franchise which includes Jason Statham, a plane, and a baby.  I’ll leave it there.

Already grossing approximately $1.1 billion worldwide, the Fast and the Furious franchise doesn’t appear to be stopping any time soon. 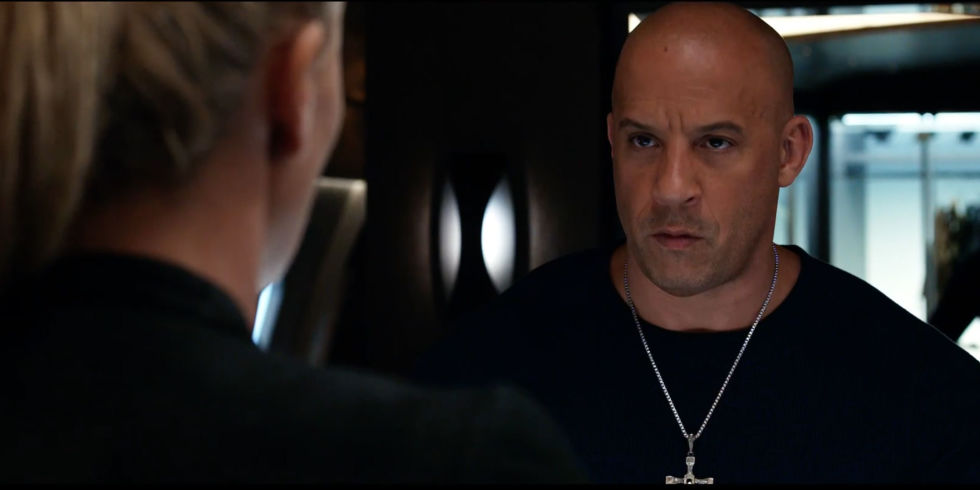 *To read my full review of The Fate of the Furious, please click here.

Free Fire may have been off most people’s radar at the start of the month (it has made a mere $1.7 million in the states so far), but the film was still solid entertainment for those who happened to see the flick.  The film hearkens back to old shoot em’ up movies from the 70’s and 80’s and is unrelenting once the bullets start flying every which way.

Sporting a solid cast with actors such as Brie Larson, Sharlto Copley, Armie Hammer, and Cillian Murphy, Free Fire mostly succeeds due to the hilarious dialogue between characters that sizzles with every insult.  If you listen carefully to the film, you can even hear witty banter in the background of scenes, adding to the laughs.

Free Fire continues the recent hot streak for A24 which continues to dominate the independent film landscape with recent releases such as Swiss Army Man, Green Room, and Moonlight.

Gifted may have familiar tropes that one would expect from a film with its subject matter, but the film as a whole is elevated from great performances (most notably from Chris Evans and McKenna Grace) and an excess of heart.

After the disappointments that were both the Amazing Spider-Man movies, director Marc Webb has once again found his niche in a smaller, more character driven drama that relies on fun, sweet dialogue rather than explosions.  There’s a true feeling of family and love in this film, traits that many films fail to replicate.

However, the most redeeming quality of Gifted may be that makes you feel uplifted as you leave a theater.  It may not be necessary to rush out to the theaters to see Gifted, but it’s sure to be a worthwhile viewing experience no matter the platform you access it on.  It’s absolutely worthy of being considered one of the best movies of April 2017.

*To read my full review of Gifted, please click here.

Thanks for reading!  What were the best movies of April 2017 from your perspective?  Comment down below and to let your thoughts be heard!

If you enjoyed this article, please feel free to subscribe to MovieBabble below via email:

I like your review style. Most of these are yet to be released in Australia but I will keep an eye out. Thanks for following my blog.