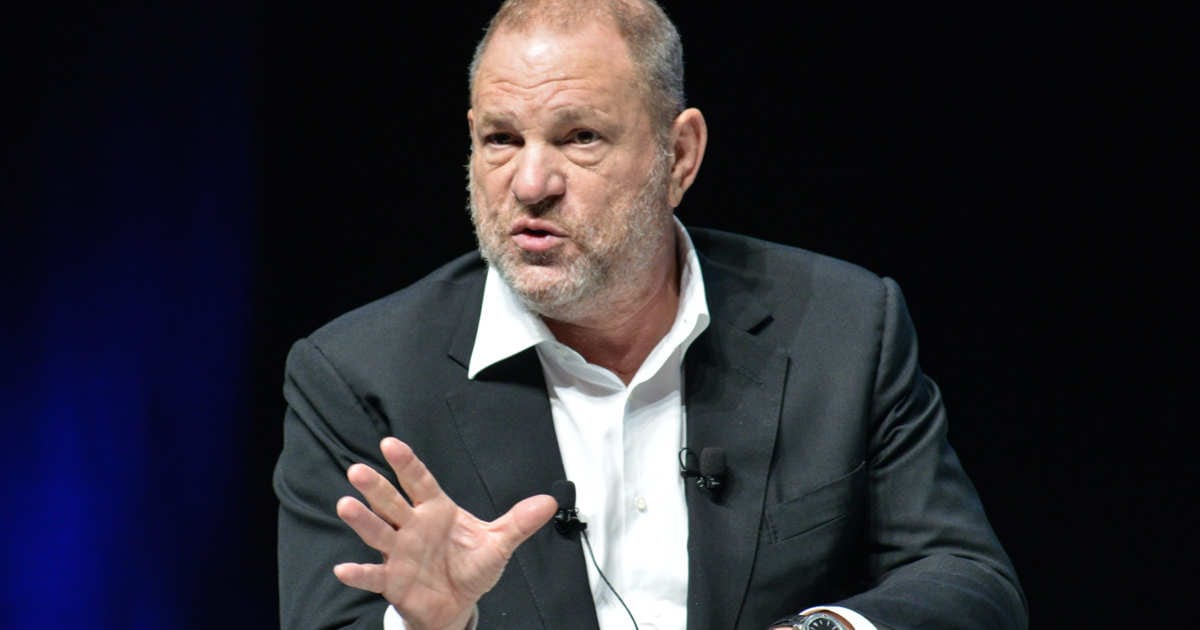 After years of vile conduct, new finally broke on October 5th that Harvey Weinstein had sexually assaulted or harassed thirteen different women and raped three others.  Since then, numerous other women have gone public with allegations against Weinstein with totals now over thirty accusers.  However, in just a short period of less than three months, we’re already seeing just how big a turning point Harvey Weinstein’s demise is not only for the film industry, but for all walks of life.

The Rise of the #MeToo Campaign

Pundits have called the aftermath of Weinstein’s downfall “The Weinstein Effect,” noting that his power was incredible within the film industry.  In combination with other sexual assault scandals that occurred earlier in the year, the New York Times piece that ousted Weinstein led to the #MeToo campaign, where victims began to share their stories of assault on social media.  Once Harvey Weinstein fell from his ivory tower, many more victims felt that it was safe to finally share their stories without fear of banishment in the film industry.

Many celebrities have fought hard in this campaign, almost to the point of nausea for some watching everything unfold.  Since, the hashtag campaign has gone international, making its presence felt on a wider scale.

image via The Mighty

A Quick Summation of Those Ousted in the Film Industry

I’ve written on a similar topic before, but a lot has changed since that time.  High profile names such as Kevin Spacey, Louis C.K., and Brett Ratner have been well-publicized for their transgressions.  However, some other, less publicly known figures have also left the industry, including James Toback, a man who has well over 300 accusers for sexual misconduct.  It’s certainly sad to see that such widespread misconduct occurred for such a long time.  But, the current climate has forced a changed, and we’ve only uncovered the beginning of it all.

Below are all the people who have been accused of sexual assault or harassment in the film industry in 2017:

The Impact Has Bled into Other Industries with Lasting Effect

As any other movement with serious legs, we are now started to see major changes in other industries that could lead to even more unprecedented changes.

Inspired by the #MeToo campaign, McKayla Maroney came forward to tell her story of abuse by the hands of Dr. Larry Nassar, who has already been charged of 22 counts of criminal sexual misconduct during his time as a gymnastics trainer, five of which were of victims under the age of 13.  But, more troubling news has broken in recent weeks of reports that U.S. Gymnastics gave Maroney $1.25 million in order to remain quite about the whole ordeal.  We’re still waiting for the fallout of this report, but it certainly promises a monumental shift in leadership and practices for the USAG.

The NFL has even felt this growing movement with one of its franchises, the Carolina Panthers.  Owner Jerry Richardson has resigned amid an investigation into his workplace conduct which included advances towards women and a regular use of racial slurs towards other employees.  After the current NFL season is over, the team will go on the market.  This news has the chance to change many different items in the league, including the allocations of advertising dollars.  After all, we’ve learned that change really gets going once the pockets of those in power begin to feel less full.

Naturally, we also know of men such as Charlie Rose, Matt Lauer, Mark Halperin, John Coyers, Al Franken, and Roy Moore in television and politics that have also been exposed.

It appears that this movement has permanently spread to other industries considering that powerful individuals are falling seemingly every day.  With huge changes to major, non-film industries, bigger changes are imminent.

Serious Change is on the Horizon

All the news that we’ve heard so far is merely the tip of the iceberg.  More is coming, and I urge everyone to continue to make workplace safety a priority as the calendar flips to 2018.  At MovieBabble, we enjoy talking about movies.  But, sexual assault and harassment is much more than a film industry issue.  It’s something that needs everyone’s attention to fully take root.

In reality, it boils down to one core concept, the one that you were taught from the minute you step into kindergarten: respect.

Harvey Weinstein started it off, but let’s not stop this change any time soon.  2017 was a storm of upheaval.  But, if we continue to make genuine respect a priority, 2018 could become the monumental shift that we all need for a better workplace, no matter the industry or job title.  Film and other means of entertainment are wonderful for feelings of escapism and joy, but let us not forget the elements of common decency that make privileges in life such as film possible.

Thanks for reading!  What are your thoughts on the impact of Harvey Weinstein’s demise?  Comment down below!

This is thoughtful and well-written.