Harvey Weinstein’s Accuser List Continues to Grow – What’s Next for the Film Industry? 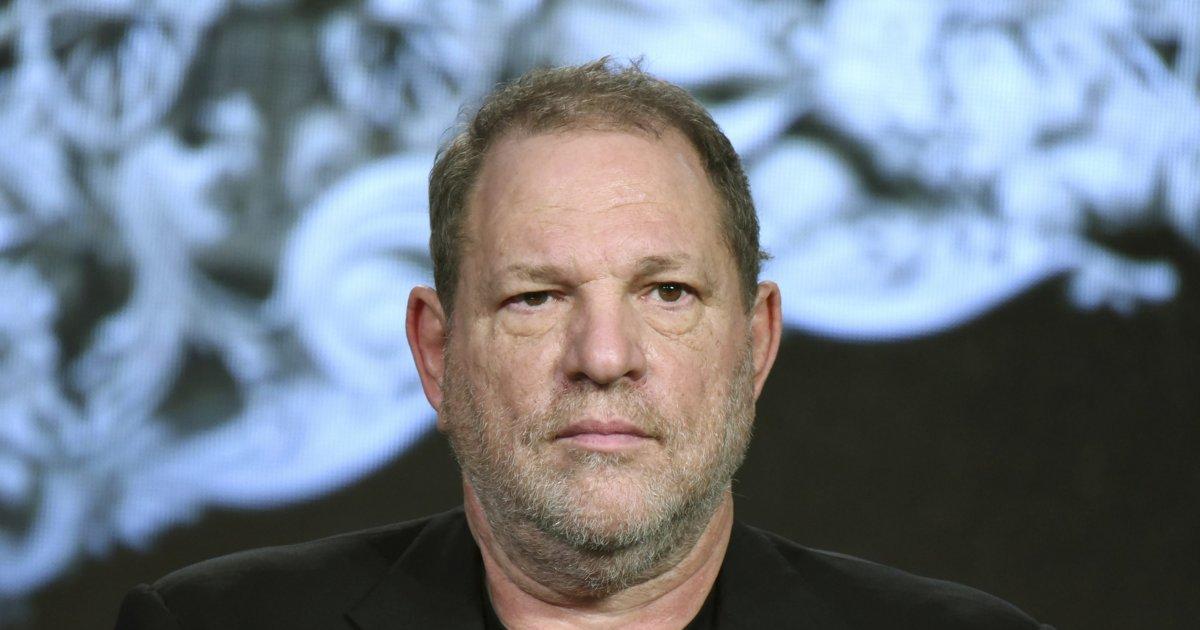 Since the news broke of Harvey Weinstein’s gross mistreatment of woman during his time as the head of The Weinstein Company, the list of names that claim Weinstein to have harassed or assaulted them has only grown.

Below is the list of accusers that have come forward since The New Yorker released its October 5th investigation on the matter:

Unfortunately, it seems that this list will only continue to grow in the coming weeks as more woman speak up against Weinstein.  Many powerful people have shared their displeasure, namely Disney CEO Bob Iger, Hillary Clinton, and many high profile actors.  Here are some of their reactions: 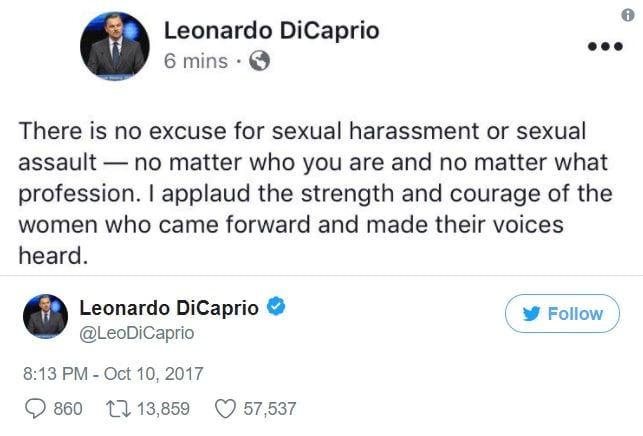 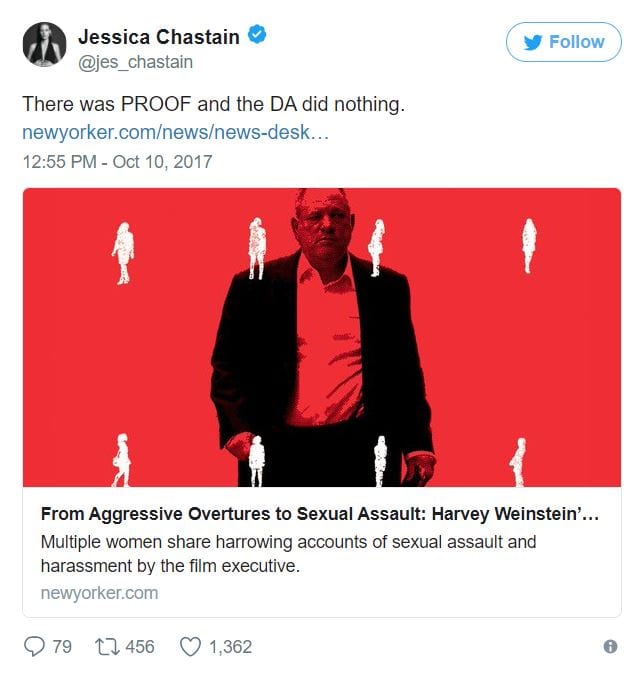 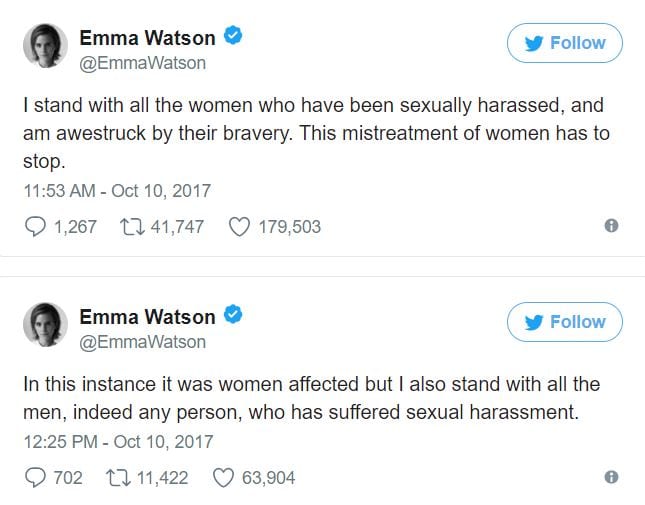 The film mogul has already been fired from The Weinstein Company, putting the future of it in a precarious position.

This past week has not been a good one for the film industry.  Adding in the scandal regarding Screen Junkies’ Andy Signore, it seems as if we’re only starting to uncover the underbelly of the film industry.  Although it’s been somewhat clear in the past that men in film try to do some pretty terrible things to their female counterparts, hopefully this scandal will do a lot in changing the calculus of the industry.  This type of vulgar behavior has no place in movies or any other line of work.

But where does Hollywood go from here?  How can this issue be solved?  There’s a lot that still has to be done and there’s certainly other menacing figures like Harvey Weinstein.  However, there has been talk surfacing over the last couple days that people were aware of Weinstein’s behavior for years.  Why are we learning of it only now?

Honestly, this issue comes down to a necessary societal change that needs to happen.  No more talk of “boys will be boys” or “I grew up in a different era.”  It’s time for accountability to take over.  We’re better than this, and it’s time we all realized it.  Victims are not at fault, and everyone needs to understand that, including the victims themselves.

Talking about this issue is no fun at all; I’d much rather discuss the latest film that has captivated everyone.  But, until something revolutionary happens, the cycle will unfortunately repeat itself at some point.

Thanks for reading!  What are your thoughts on Harvey Weinstein?  Comment down below!

What mvie topic should I discuss next?  Whether it be old or new, the choice is up to you!

Who knows how deep this horrid rabbit hole goes as we delve further into this investigation?

The more things change, the more they stay the same. Disgusting and reprehensible.

I don’t know if there is a way to stop people in power from abusing others, but yes, we have to try.

Well said. Though I doubt much will change. If Weinstein were still as successful and influential as he had been, we probably wouldn’t be seeing this eruption.

Absolutely. There’s needs to be something done where victims can feel more comfortable speaking out. What that is, well, I don’t really know, but change must be made.