Stardust: The New App That Will Change the Way You React to Media 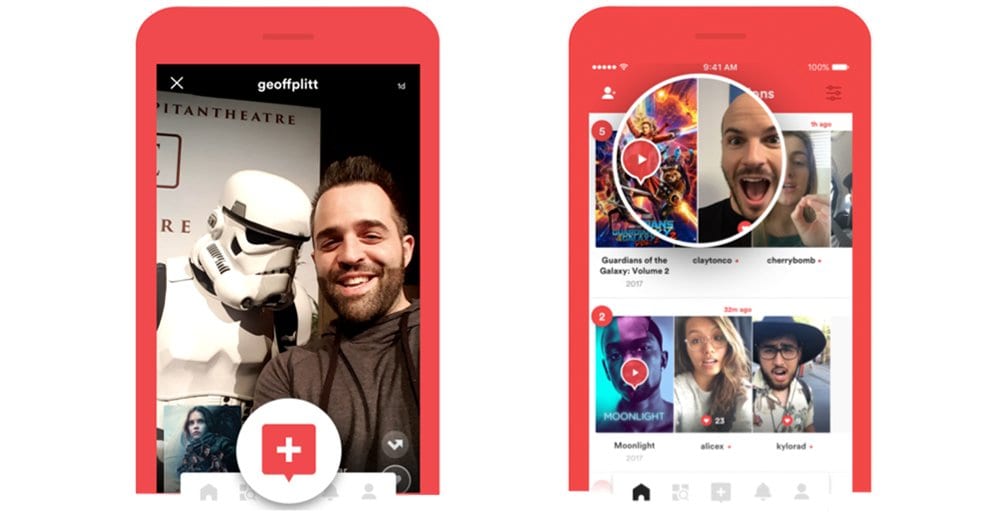 In a time where reactions to the entertainment industry are almost instantaneous, it appears that a new app, Stardust, is changing the game. image via The iPhone FAQ

Stardust is the latest application to prioritize reacting to popular media.  However, unlike its predecessors, Stardust specializes in uncensored thoughts of movies, tv shows, and trailers.  The app allows users to share a 3-30 second video to their followers and other pertinent social media platforms such as Facebook and Twitter.  Whether it be a newly released film or a TV show from the 70’s, the app allows you total freedom it whatever you want to discuss or say.  Its layout even allows you to discover the latest news and films that everyone else is talking about.

Many YouTubers have already adapted the app for their own use, including members of Schmoes Know and Screen Junkies.  Although applications like it have come and gone in the past, Stardust appears poised to have staying power due to its ever-growing user base and ease of use.  Stardust even helps you to discover new movies and shows as it displays on which services (premium channels, streaming, etc.) you can watch them. 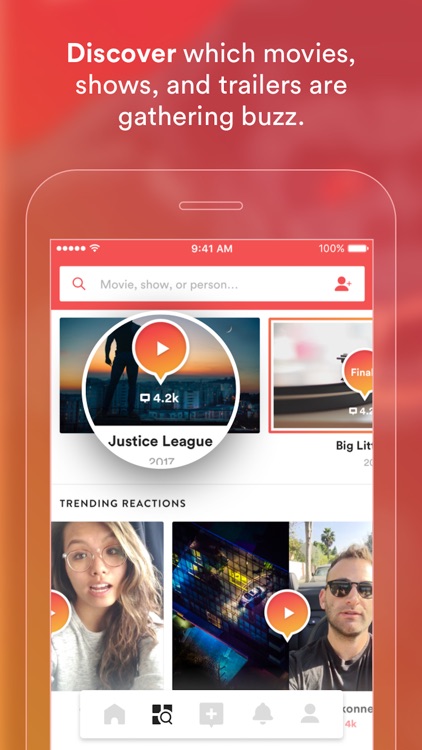 As more people get exposed to new content of all different kinds, Stardust may become the center of where movies and shows are discovered and rediscovered by fans.  Unlike similar products like Vine that has since gone the way of the Dodo, Stardust allows viewers enough time to create fleshed out thoughts and discussions, allowing for great content to go along with creativity.

The rise of streaming has also made it a whole lot easier for people to see new content.  How easy is it for people to just share a quick reaction in the midst of their next Netflix binge session?  The developers of the app have made it their goal to make the app easy to use, making new reactions just a a couple clicks away. Above all else, Stardust is a cool, new program that should certainly help generate some buzz in the entertainment world.  Make sure to join the community as soon as possible!  Download the app and follow MovieBabble by clicking here.  It’s certainly worth your time.

Thanks for reading!  What are your thoughts on Stardust?  Comment down below!

I’m sorry but I gotta ask if this is a sponsored post? I can’t find any use for an app that lets me make video clips about movies. But maybe I’m just an old unimaginative fogie

Not sponsored! I just like the app and think it’s pretty neat. It’s certainly not for everyone!

Seems interesting! I think I’ll have to download it and check it out. Thanks for sharing! ?

Glad I could help!

I generally avoid social media, but this seems pretty aweome.

Me too! But I think it’s pretty fun!