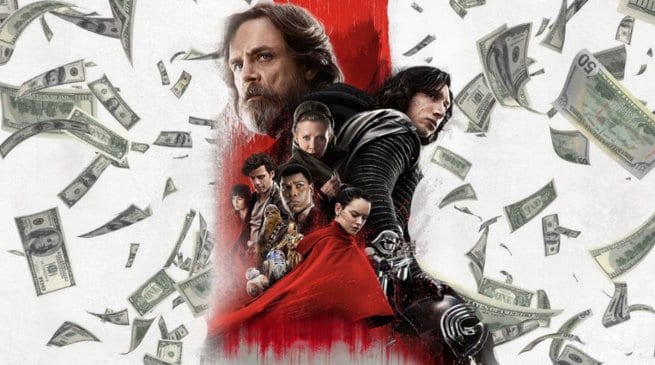 Although the days leading up to Christmas are notorious for limited business at movie theaters all across the country, there were still five new films that had a wide release.  And yet, The Last Jedi still blew away the competition, adding to its already impressive start in theaters.

It certainly benefitted from families having a little free time to hit the theaters over the last week.  But, there’s still no denying that Ferdinand is a disappointment for Fox and Blue Sky Studios.  With a reported $111 billion budget, the film’s $34 million gross thus far just isn’t doing much to help the cause.

However, there isn’t another animated film due out for quite some time, making Ferdinand the only realistic option for young children for a few weeks in a row.  Still, Fox seems to feel positive about the movie as it actually added the film to a few theaters this week.  I can’t quite figure out what Fox sees in this average animated flick about a bull, but I might chalk it up to false hope.

The Greatest Showman opened on Wednesday to attempt to beat the competition that was coming on the weekend.  But, that move didn’t seem to benefit the film whatsoever.  Including Tuesday night, Wednesday, and Christmas Day, the musical is projected to make $18 million overall, but that certainly won’t be enough to make The Greatest Showman profitable.  The film has an $84 million budget, meaning that the film really needs to get going soon or else it will ultimately become a dud.  The film may have been hurt by Pitch Perfect 3 which also includes famous actors singing catchy tunes.

There is hope for The Greatest Showman moving forward, however.  Audiences loved the film, giving it an “A” according to CinemaScore, meaning that word of mouth could takeover if the film doesn’t get buried among the flurry of other films currently out in theaters. The third Pitch Perfect film is off to a nice start, capitalizing on the love for the previous two films to earn a solid profit in its first weekend.  On top of that $20.45 million figure, Pitch Perfect 3 is projected to earn another $6.5 million on Christmas Day alone, pushing its total to about $27 million so far in the states.  The film also earned another $9 million from international markets.

Up against a $45 million budget, Pitch Perfect 3 will make a profit sooner rather than later, giving Universal three profitable movies in the franchise. 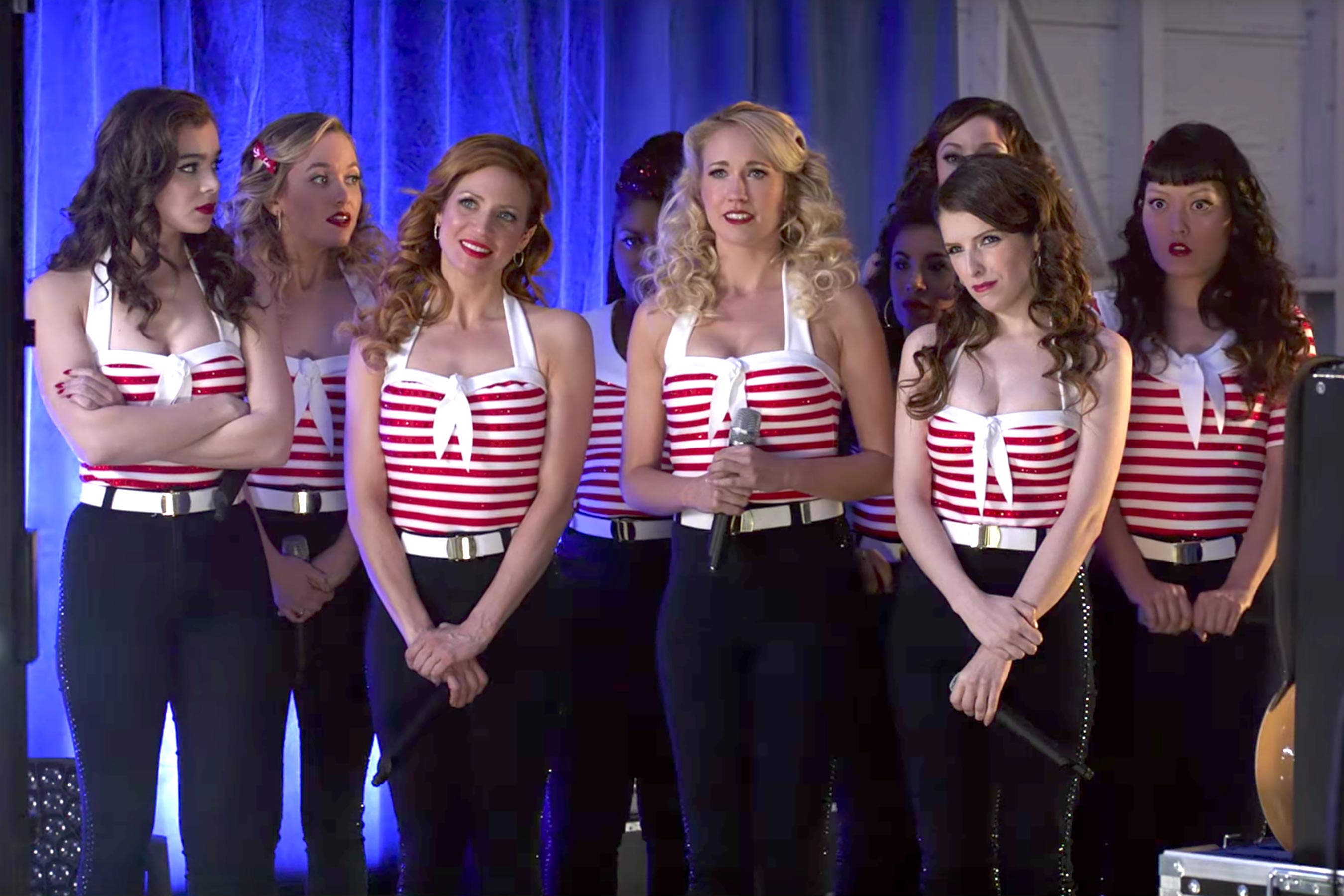 The sequel to Jumanji beat Sony’s conservative estimates to come away as the big winner from the holiday weekend.  Like The Greatest Showman, Jumanji: Welcome to the Jungle also opened on Wednesday to avoid the box office rush, but, in this case, it seemed to pay off nicely.  The film made an estimated $50 million when you factor in Tuesday night and Wednesday earnings.  Jumanji also earned an almost equivalent amount overseas to push its international cume to a shade over $100 million.  The action-comedy had a production budget of $90 million, meaning that the film is already close to breaking even.

By the 2.5 multiplier rule, Jumanji needs to earn approximately $225 million to get into the black.  Luckily, with another $15 million expected on Christmas Day, the film is well on its way to making that $225 million figure very attainable.

Despite a serious 68.9% drop in its second weekend, The Last Jedi is quickly becoming another huge hit for Disney.  In fact, that percentage drop may be a little misleading as a lack of business hurt all films in theaters this week.  Moreover, the film is projected to earn another $32 million on Christmas Day alone.  Fear not, Star Wars fans!

After two weekends in theaters, The Last Jedi has already taken in $745 million worldwide with about half of that figure coming from domestic theaters.  The film still hasn’t opened in China which will certaintly add a ton of money to that total.

It’ll be interesting to see how The Last Jedi performs in the coming weeks.  Obviously, there’s no matching the perfect mix of nostalgia and anticipation that made The Force Awakens rocket past $2 billion.  But, The Last Jedi could show signs of franchise fatigue if it fails to reach a certain level of revenue.

-Steven Spielberg’s The Post is the per-screen average winner for the week, earning about $55,000 on 9 screens.

-Paramount’s Downsizing disappointed tremendously in its opening weekend, earning $4.6 million for its three-day total and only $6 million when Christmas Day estimates are included.  The film has a $68 million budget.

Thanks for reading!  What are your thoughts on The Last Jedi and the rest of the box office report?  Comment down below!

I watched The Last Jedi for the second time today and am convinced that, despite its flaws, it’s the best Star Wars movie to date. I don’t know how they’ll top this one.

I’m glad you love it! I think that even though people are complaining about it, everyone is going to be so fascinated to see what happens in Episode 9!