ISIS Buys The Weinstein Company, Hollywood Praises a Welcomed Change to the Industry 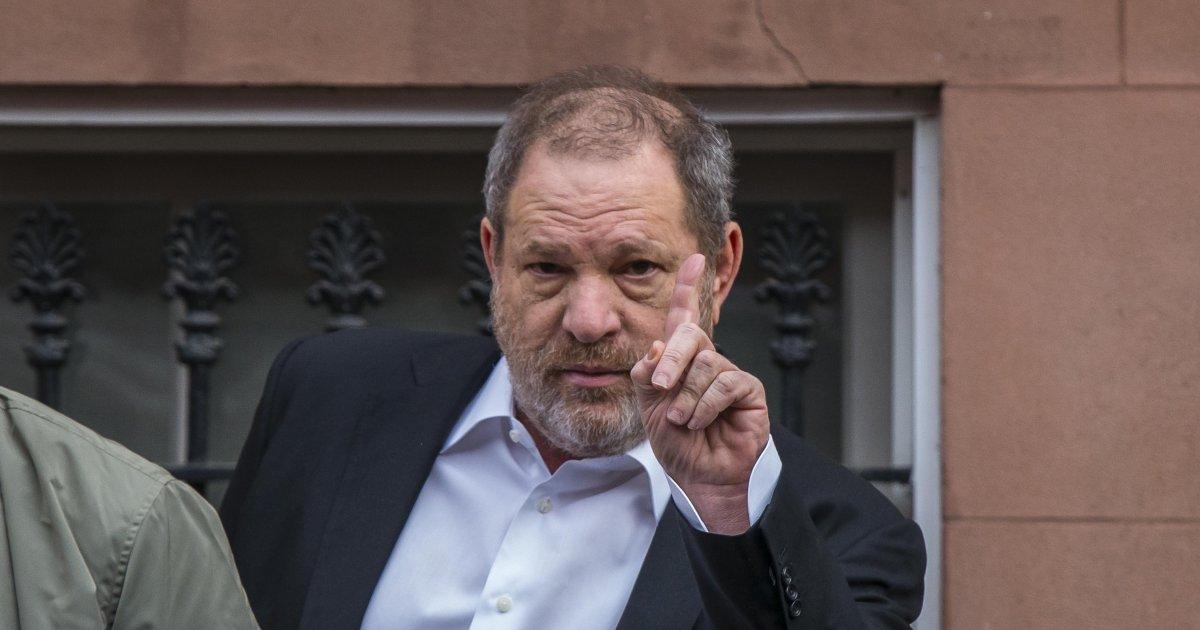 In a welcomed change, The Weinstein Company is now under new, more progressive management that we can all get behind.

The Reign of Terror in Hollywood is Over

After news broke that Harvey Weinstein had been sexually assaulting women in Hollywood for years while his brother, Bob, began to go through a scandal of his own, people began to speculate regarding who would end up buying the company.  Now, that question has been answered.  In a welcomed turn of events, ISIS has brought peace back to the film industry.

Our translator was unavailable for the piece, so interpret that quote as you see fit.  There’s probably something about a purchase in there somewhere. Movement Towards a Brighter Tomorrow

As part of their push to bring joy back into the hearts of children everywhere, ISIS will rebrand The Weinstein Company as ‘We Don’t Sexually Assault Women, Inc.” and will now be able to share all of their viral videos in a more traditional setting.  The latest beheading is already garnering serious Oscar buzz for its technical achievements and feel-good story.

Actors and actresses have been overwhelmingly positive of the change with many lining up to the be in the first starring role of the next ISIS film.  In fact, actors like Jared Leto, Margot Robbie, and Charlize Theron are already on the short list of names to be the lead.  Pundits point to Leto as the frontrunner as he has prepared for the role by sawing off his own head, continuing his method acting techniques.

A better future is ahead of us, and it couldn’t feel any better than this!

Thanks for reading!  What are your thoughts on the The Weinstein Company?  Comment down below!

[…] took office as part of the white supremacist backlash against Barack Obama’s presidency. Between Harvey Weinstein and Jeffrey Epstein, the movement against sexual misconduct, in particular, has taken Hollywood by […]

Lol thanks! Tryin my best!

I was without work for 4 months when my former Co-worker finally recommended me to start freelancing from home… It was only after I earned $50,00 in my first month when I actually believed I could do this for a living! Now I am happier than ever… I work from home and I am my own boss now like I always wanted… I see a lot of unhappy people around me, working the same old boring job that’s sucking the life out of them day by day… Everytime I see someone like that I say START FREELANCING MAN! This is where I started

You mean, ISIL, surely? I think you could have milked it better, like taking their upcoming release ‘The Current War’ and re-titling it just ‘War’. You could have mentioned aggressive Oscar campaigns just being aggressive. I think though if you feature a quote in Arabic you should know what it says. This finally makes the piece one of your rare misfires.

I translated the quote from something I wrote out in English. I assure you that bit was planned!

But hey, I get it, not every piece of content is for everyone! Those ideas could’ve been pretty great, maybe you should just write everything for me ?

I had to reread this more than once to make sure I was getting this right. Go Nick! Quite a different tempo from the usual

Just another way MovieBabble is trying to entertain ?

Definitely entertaining! What will one not do to get a role? ;)

Leto is just a master of putting himself within real circumstance. A true inspiration ??

I think the Swall Twins are lovelyseasonscomeandgo and she’s about “That’s Not Me” – Bianca Ryan on child abduction radio where there’s an Emergency 911 storm going on in the Carolinas where I am and Liam on Twin Toys doesn’t want me to die!

Just trying my best to entertain over here ??

Based On a True Story: Why We Love...

Child Stars Who Never Made It as Adult...