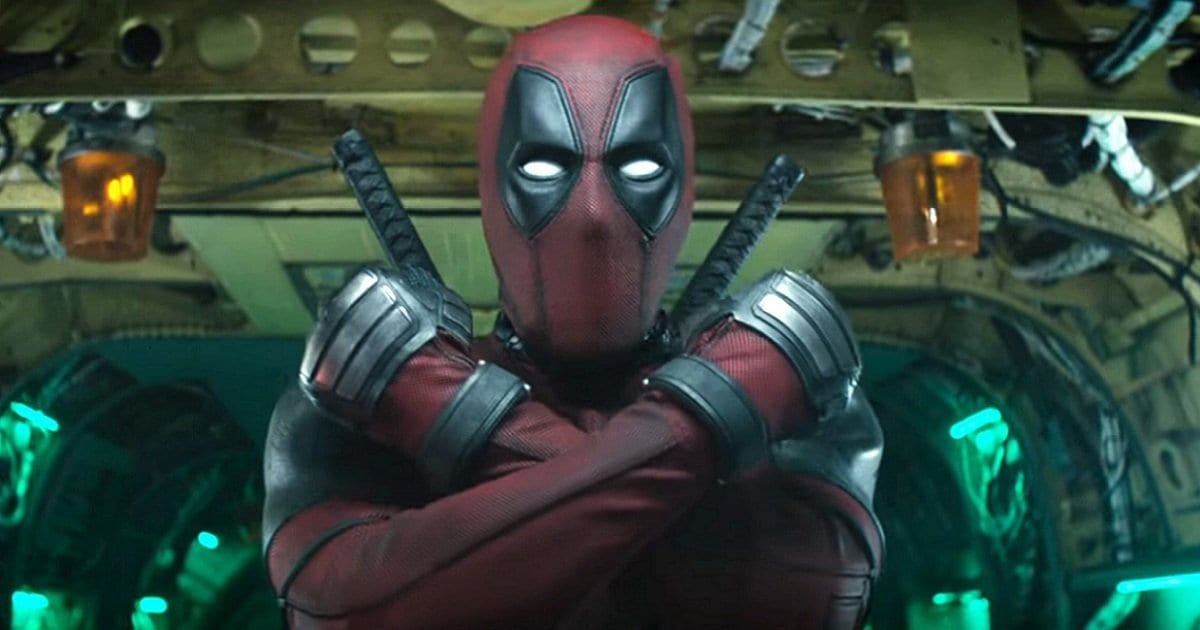 When Infinity War moved its release a week earlier to April 27th, it sent a shockwave throughout the film industry as studios hurried to move their films away from that behemoth so that box office success was still possible.  Rampage was the most affected back in April as it moved up a week to give it an extra week of cushion for box office returns, and now May starts with somewhat of a whimper as only smaller, niche films had the guts to premiere early in the month against Infinity War’s initial release date.  However, as the May 2018 movie preview shows below, there’s still plenty to get excited about, including the return of another superhero.

Here is your all-inclusive May 2018 movie preview:

With Infinity War leaving this weekend, the first weekend of May is a little quieter than once expected.  However, with Charlize Theron‘s Tully, there’s still films to go out and see.

The film mentioned above stars the aforementioned Theron as a mother of young children that is struggling to get by.  Losing sleep and afraid she’ll never look like she once did before having said kids, he’s slowly deteriorating and needs help.  Luckily, she forms a unique bond with Tully (Mackenzie Davis), a night nanny that helps her look after her kids and regain some of her sanity.

Overboard starring Anna Faris might prove as a delightful romp for those looking for a quick laugh, but look out for Bad Samaritan in limited release.  It follows a valet car park that has developed a less than ideal practice of robbing people’s homes while they eat at the restaurant.  Things are going smoothly for a while, but then things take a quite a turn.  While robbing one guest that’s having dinner at the restaurant, the valet finds a girl being held captive in the man’s home.  Afraid of going to jail himself, the valet calls the police to investigate, but they find nothing.  Now, the valet must endure the wrath of the man and elude him at every turn while trying to rescue the unknown girl. Here’s a complete list of movies getting some type of release on May 4th:

The Son of Bigfoot

In the Last Days of the City

Racer And The Jailbird

Strangers on the Earth

Jeannette: The Childhood of Joan of Arc

The Con is On

Mother’s Day weekend has two women-centric films out for everyone to enjoy.  The first of which is Life of the Party starring Melissa McCarthy.  Written and directed by her husband Ben Falcone (with some help from McCarthy herself), Life of the Party follows a woman who goes back to school after a divorce from her husband.  However, she ends up in the same classes as her daughter…and hijinks ensue!  Falcone has had some rough team-ups with his wife in the past (Tammy and The Boss), but the film might still be a fun affair for all the mothers out there.

The other mom-centric film is Breaking In.  Starring Gabrielle Union, the film is a clever twist on the breakout movie as a mother’s kids are barricaded inside a house with superior protection technology by unknown assailants as they look through the house that is supposedly full of riches.  Union’s character must break into the house to save the day.  With the tagline “payback is a mother,” it’s clear that Breaking In knows what it is, and it might allow for some great entertainment as a result. 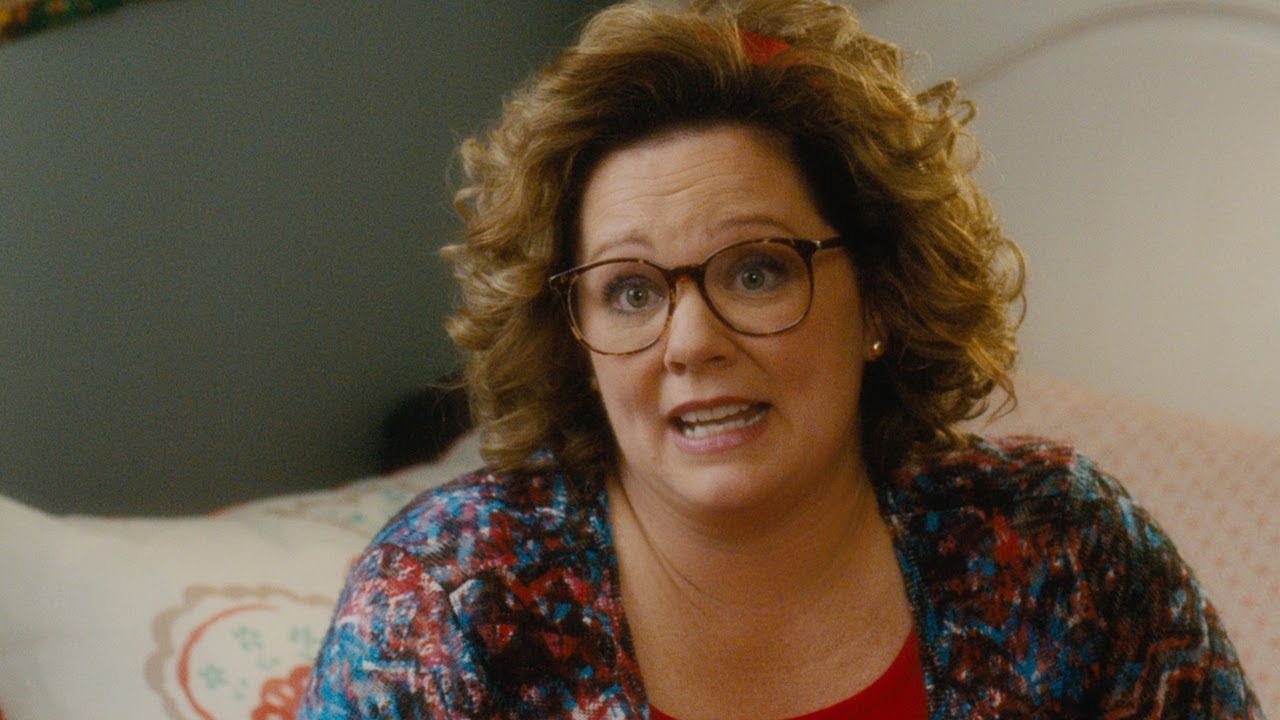 Here’s a complete list of movies getting some type of release on May 11th:

Life of the Party

Lu Over the Wall

Boom For Real: The Teenage Years

Measure of a Man

With a few weeks between Infinity War, Deadpool 2 should have plenty of time to become a financial success again for Fox.  Ryan Reynolds is back with his signature snarky comedy in a film that clearly has more of a budget than the first film.  As with any superhero movie sequel, there are plenty of team-up possibilities for Deadpool this time around, all of which are — in the words of Deadpool himself — “morally flexible,” “gender neutral,” and “young enough to hold their own franchise for at least ten years.”  And then there’s Peter, a random, middle-aged male that answered Deadpool’s superhero ad and has no powers himself.  He’s definitely going to become a crowd favorite, and it’s clear that the writers behind the film had a blast sending up the superhero genre with this one.

Book Club and Show Dogs are clearly working as counterprogramming to DP2 with the former appealing to older audiences as four women (including Jane Fonda and Diane Keaton) look to enjoy their later years as they struggle through relationship issues together while the latter is clearly aimed at kids as it includes dogs with off-putting CGI mouth movements (clearly I’m not looking forward to this one, and you shouldn’t either).

If none of those films appeal to you, look for A24’s First Reformed starring Ethan Hawke.  Directed by Paul Schrader (the writer of Taxi Driver, Raging Bull, among many, many others), a reverend finds salvation from his tormented past in an act of violence.  As with most theatrically released A24 films, advanced word-of-mouth is incredibly positive. 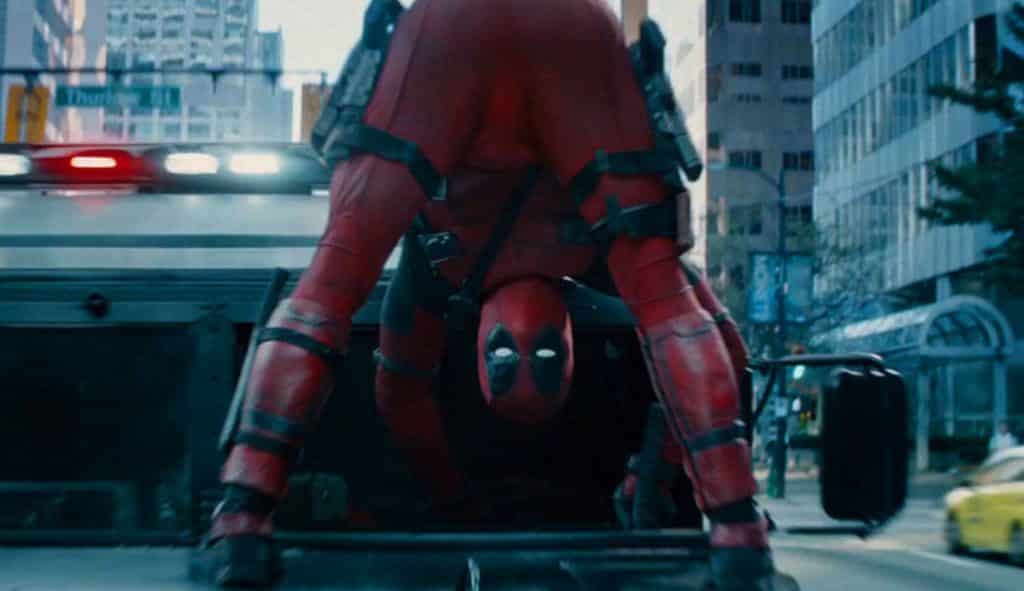 Here’s a complete list of movies getting some type of release on May 18th:

Pope Francis – A Man of His Word

The last weekend of the month includes a film that hasn’t been in the news at all over the last few months and had a stress-free production: Solo: A Star Wars Story!

Clearly I’m being facetious as the troubles of Solo have been well-documented ever since Lucasfilm announced that they cut ties with directors Phil Lord and Christopher Miller in 2017 as the initial production was coming to a close.  Quickly, Kathleen Kennedy turned to Ron Howard to direct the film, and he apparently reshot most of the film to better fit with the script that Lawrence Kasdan had written.  Included in this mess was an acting coach for star Alden Ehrenreich who is playing a young Han Solo in tandem with many other anonymous reports that detailed how toxic the set was for many months.

Nevertheless, the script written by Kasdan has been called one of the best Star Wars scripts ever written and Disney felt confident enough in the film to keep it at its current release date.  So, we should all reserve judgement on the film until hit theaters. Here’s a complete list of movies getting some type of release on May 25th:

The Gospel According to Andre

How to Talk to Girls at Parties

Parmanu: The Story Of Pokhran

Thanks for reading!  What are your thoughts on May 2018 movie preview?  Comment down below!

‘The Rise of Skywalker’ Exit Survey: The Skywalker...