Chadwick Boseman Was and Will Continue to be a Groundbreaker 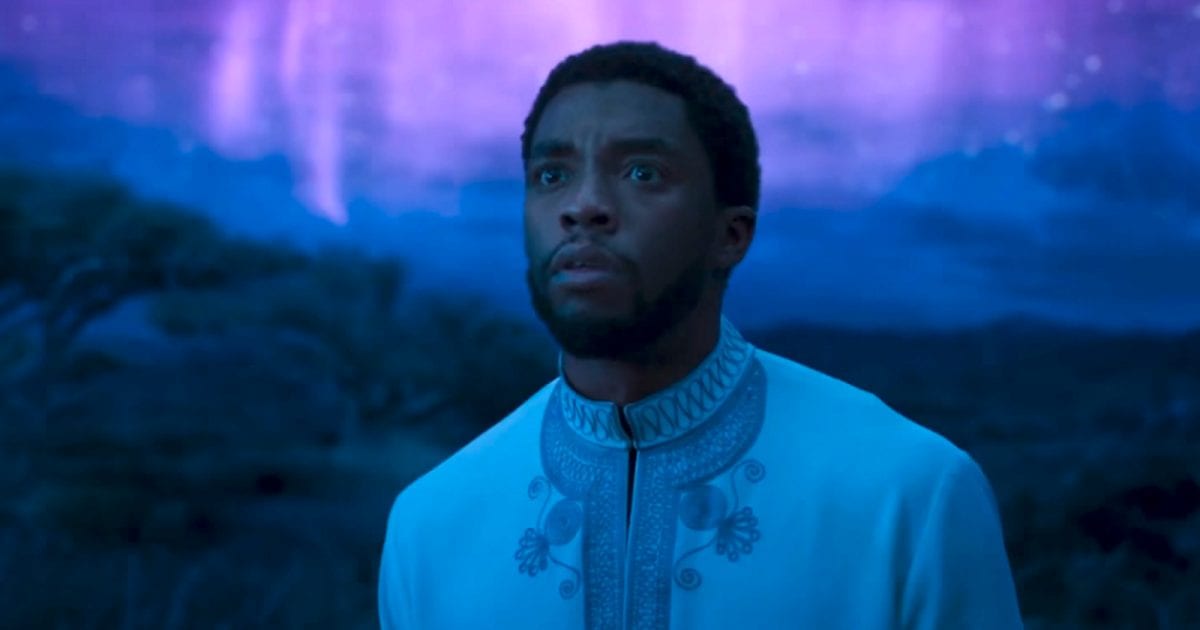 This post isn’t to fawn over how much I enjoyed watching Boseman as Jackie Robinson, Thurgood Marshall, or King T’Challa. This post is to talk about how Boseman is himself immortalized in the characters he helped to immortalize. His professional career was not lengthy. He only acted professionally in film for twelve years. However, in that time, he brought to life some of the most groundbreaking Black characters, real and fictional. His legacy is theirs and theirs is his.

Many actors work their whole lives to get the chance to crack real-life revolutionaries like Jackie Robinson, Thurgood Marshall, and James Brown. Few actors ever get the chance to breathe life into fictional giants such as T’Challa and Stormin’ Norm. Yet Chadwick Boseman did all that in a little over a decade, and he was just getting started.

Through that work, Boseman got to bring real stories to the world. More importantly, Boseman got to bring real Black stories to the world. Boseman got to teach about overcoming prejudice, about rising to the challenge despite the consequence of public vitriol and persecution. He got to tell stories about healing generational wounds, about forgiving yourself, and about living proudly in Black skin and with Black cultural roots. Chadwick Boseman may be gone, but those stories aren’t. His work may have already been shot and edited, but it is not done.

A Different Kind of Hero

You can’t talk about Chadwick Boseman without talking about Black Panther. Though he only played the role for four years, it’s one of the most impactful of the 21st Century, if not of all time. The influence T’Challa has had on what it means to be a superhero and to be a Black character in a blockbuster film is unfathomable. While there have been Black leading men before, there have been none quite like Boseman.

Boseman’s T’Challa let children of color all across the world know exciting stories were being told by and for people like them. When Black Panther was in development, Marvel heavily considered using a European or American accent for the character. Boseman fought heavily against that because he knew how much this role meant. He knew how important it was for T’Challa to be a character who looked and talked like many who’d never seen a big-budget superhero look or talk like them before.

Through his character, he got to show off the culture of those often cast aside. Even if it was a fictional amalgam of culture, it was an amalgam deeply rooted in African tradition. It was a culture that was defiantly non-Western, and emphatically true unto itself. Through his character, he got to speak towards the deep wounds colonization has left on the non-Western world. Boseman got to address the hurts of centuries of slavery and exploitation. He got to show Black children that people who looked like they do could be the smartest, the fastest, the most badass player on the field. Boseman was, and will always be, just as big of a hero as T’Challa.

The Heart of a King

A few years ago, Chadwick Boseman faced social media backlash for throwing unenthusiastic Wakandan salutes. At the time, my thought was sympathetic towards him. If a thousand people ran up to me on the street each week and slapped their arms to their chest, I’d probably get tired of it too. After learning about the battle with cancer he’s been fighting for as long as he’s had the role, that sympathy has turned to reverence.

Boseman was fighting stage III and IV colon cancer while staying in superhero shape. Boseman was fighting a lethal disease while spending hours in the makeup chair and twelve-hour days on set. He stood in press lines, sat down for interviews,  and did stunt work while his body fought for survival. Chadwick Boseman threw up those Wakandan salutes not because it was easy, and not because he felt good, but because he knew how much that character and that gesture meant to people. Boseman gave the last years of his life to telling stories that were more important to him than his well-being.

“A hero gets remembered…”

Black Panther is a hero. Chadwick Boseman is a legend. He’s a man who inspired, who consoled, and who reached beyond the confines of the camera frame and touched millions with his work. Whether Marvel recasts T’Challa a thousand times or never refers to him ever again, Chadwick Boseman will always be The Black Panther. May he rest in power.

Thank you for reading! What are your thoughts on Chadwick Boseman? Comment down below!

Yeah, Chadwick’s death was something we’ll never forget. It was as instantly global as was the deaths of Robin Williams and Kobe Bryant.

Chadwick’s was also shocking as he hadn’t gone public with his cancer diagnosis, similar to Alan Rickman and David Bowie. Definitely gonna miss him!

He will always be remembered….

Tony and Thanos are Equal Opponents