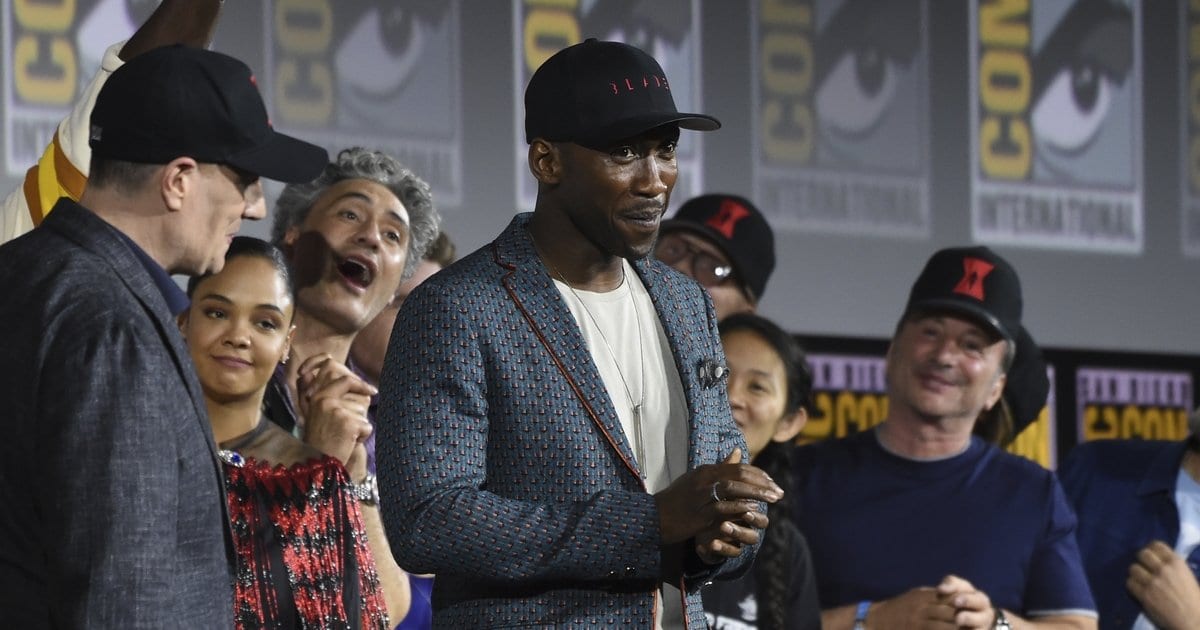 Marvel Studios recently revealed at Comic-Con International: San Diego that they’d be bringing a new rendition of the day-walking vampire hunter, Blade, into the Marvel Cinematic Universe in Phase 5. (All of the phases are mapped out below.) This is exciting because many people may be familiar with Blade, but his true potential has yet to be tapped within the superhero space; now this character has a chance to shine with a deep roster of other superheroes and villains. While the fifth phase of Marvel films won’t happen for a few years, this news is exciting to longtime fans of the franchise. It was also announced to praise and fanfare that Mahershala Ali (Green Book, Moonlight, House of Cards) will be claiming the role after he called for a meeting with Kevin Feige following his Oscar win for Green Book. It truly pays to become a Hollywood titan. 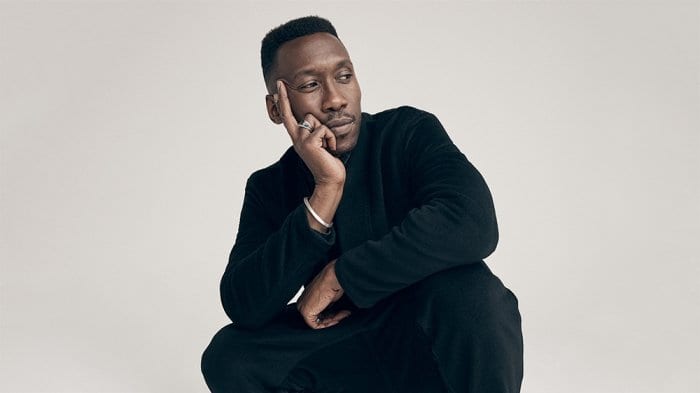 The original Blade film came out in 1998 starring Wesley Snipes and sported an MPAA R-rating. The film was based on a comic anti-hero of the same name who debuted in Marvel’s Tomb of the Dracula #10 in 1973. Blade is a half-vampire hunter of vampires who cannot only match all of their deadly skills but also walk in daylight and suffer from none of their weaknesses (garlic, crosses, etc). His biggest weakness is his lust for blood, but he manages to avoid acting on this and follows his moral compass instead.

The first two films were met with fan adulation with the help of Wesley Snipes’ turn as the titular hero, while the third and final film was viewed by many as a flop. Afterward, an even worse TV series began for one season on Spike TV. Even at its worst and most cliché, the Blade character is fun, dark, and wonderfully different. Movies like Deadpool owe a lot to Blade for centering around an adult-focused anti-hero in an era when that was incredibly uncommon. 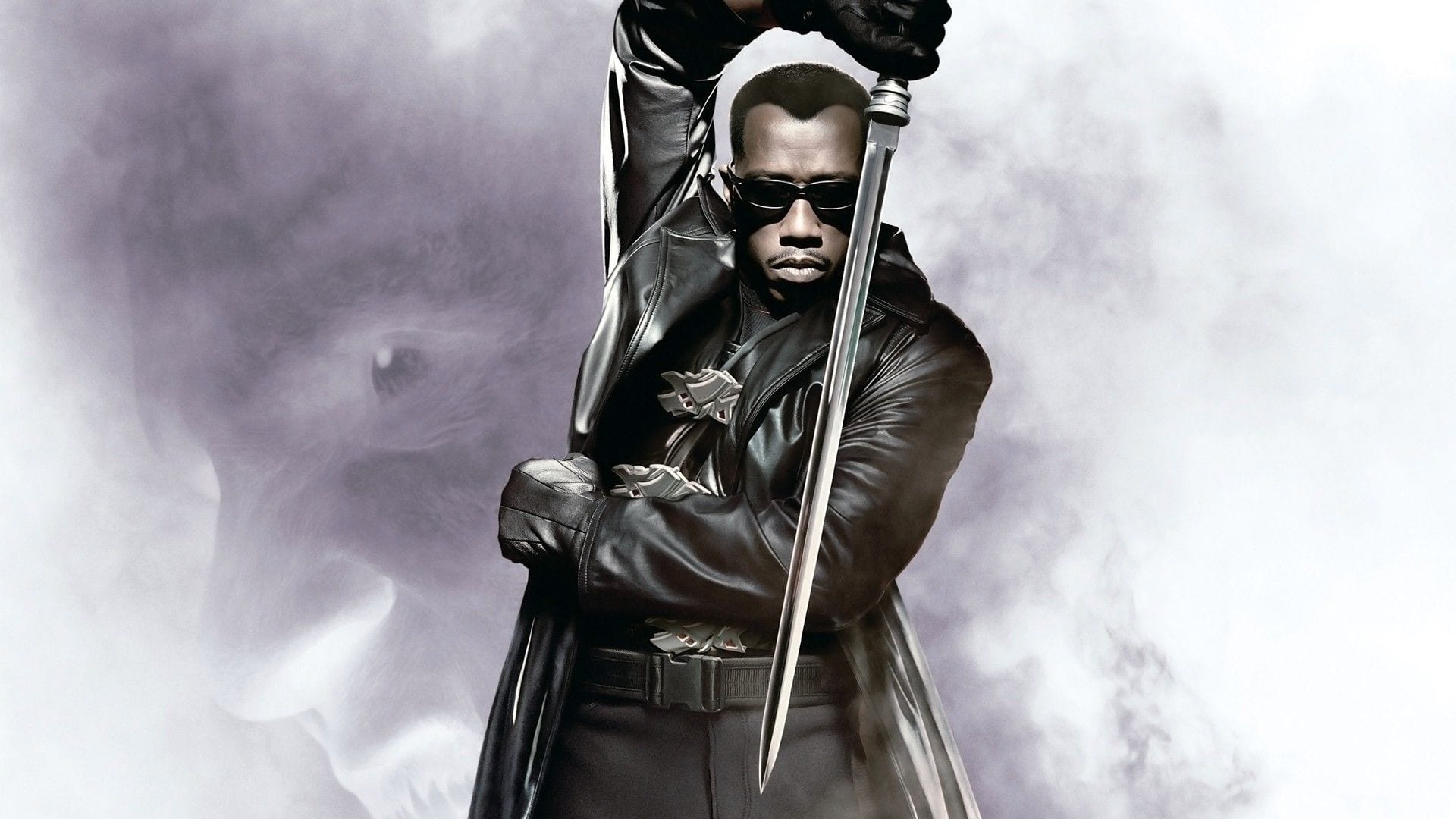 Nothing grinds my gears more than when film studios don’t pay attention to continuity in the worlds their films inhabit. For instance, the fact that Ryan Reynolds starred in not only Blade 3, but also Green Lantern (DC Comics) and Deadpool, is frustrating, but forgivable since these all occur in different universes. The original Blade trilogy was made before the Marvel Cinematic Universe, and it’s clearly a product of another era.

Nevertheless, the newly announced Mahershala Ali may look familiar because he played Cornell ‘Cottonmouth’ Stokes on the Marvel Netflix series, Luke Cage (which is not considered part of the phases of Marvel). He also voiced Prowler in Spider-Man: Into the Spider-Verse. Are we nitpicking here? Maybe. But in the end, I guess I’d rather have an actor with the chops like Ali than risk the role going to someone new for the sake of doing so. 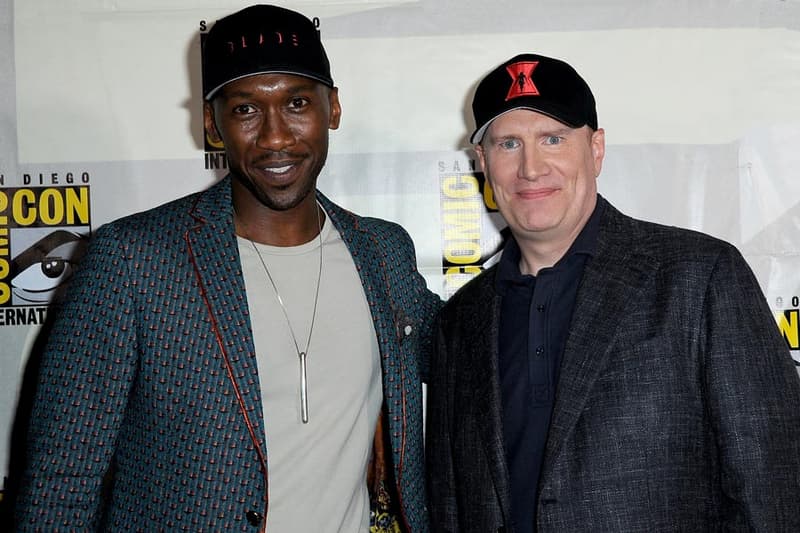 Check this list for the context of where this will fit in with the current Marvel Universe:

Phase 5 (others not officially announced)

Fun Facts to Sink Your Fangs Into

Just in case we haven’t given you your fix of Blade content just yet: 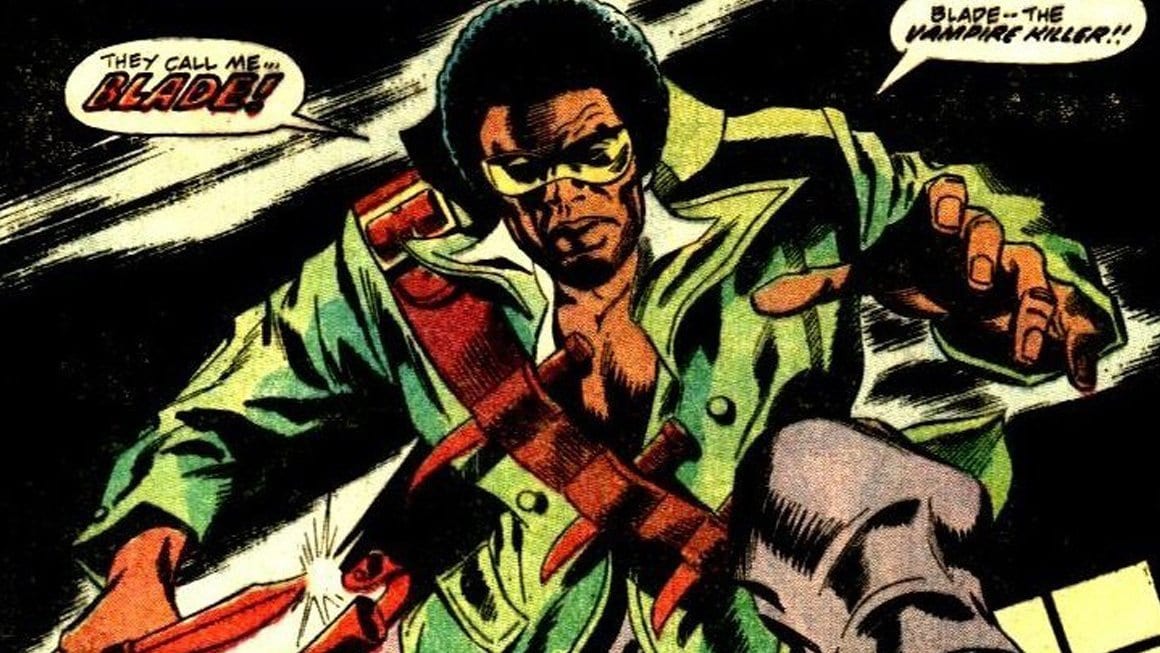 Thank you for reading! What are your thoughts on Blade? Comment down below!

Nice article. Don’t forget that Blade also had his own anime which ran for 12 episodes. I should know, I’ve seen & reviewed it. Here’s a link to my thoughts upon it, by the way. https://casualcomixcritique.com/2017/08/31/marvel-anime-part-4-blade/