Both in Life and in Death: A Tribute to Rip Torn 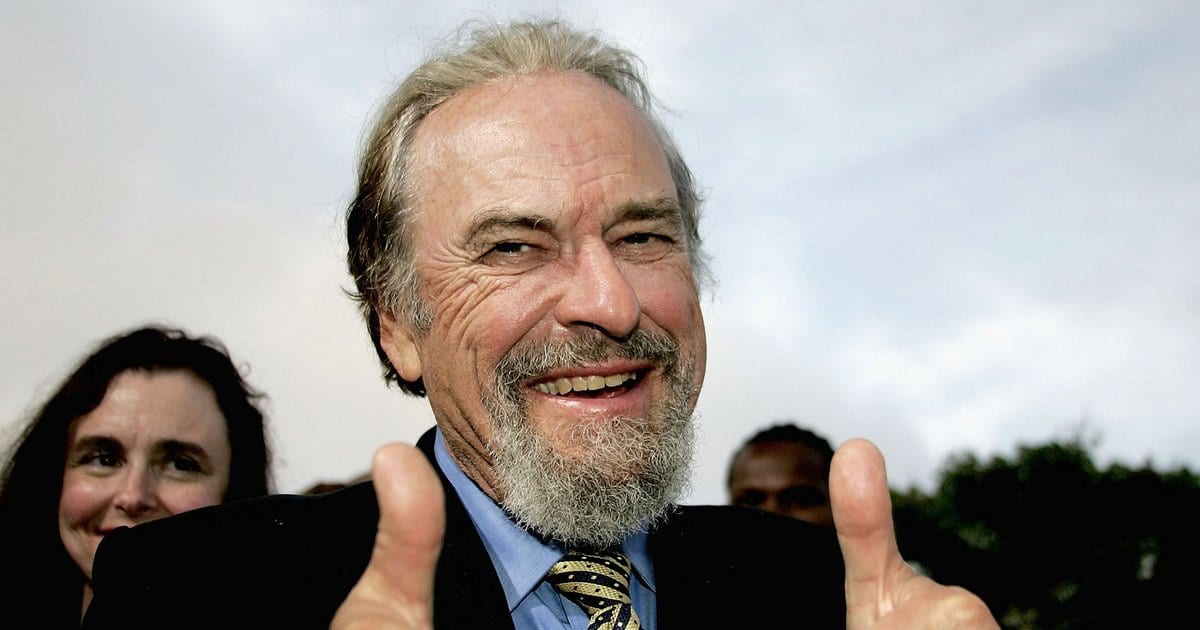 ”Never think you’re better than anyone else, but don’t let anyone treat you like you’re worse.” – Rip Torn

It’s enjoyable to muse about how cinema history would have looked like had a different celebrity nabbed an infamous part. Examples are plentiful. The snake-hating, suave adventurer, Indiana Jones, could have been Tom Selleck. Eric Stoltz could have been traveling through time with Doc Brown while Michael J. Fox would be finishing Family Ties. Would these films still have the same impact? Would the careers of these performers be significantly different? Many of these films would be the big breakout roles for them. For the recently deceased Rip Torn, there was also one role he could have played, which could have changed his entire career: that of the pot-smoking rebellious lawyer, George Hanson, in the counter-culture classic Easy Rider. A role that would introduce many people to the devilish charms of Jack Nicholson. 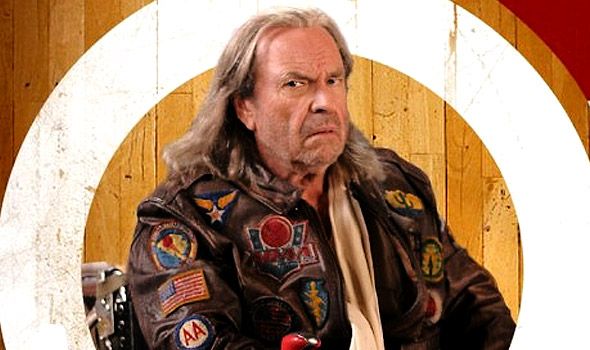 A noteworthy piece of trivia was that the role of George Hanson was specifically written for Torn by screenwriter Terry Southern. It isn’t entirely clear why Torn missed out on the part. Speculations go that Torn and director Dennis Hopper got into an argument which made Torn leave the project indefinitely. There’s also the controversial case in which Hopper stated that Torn pulled a knife on him but this accusation prompted Torn to sue Hopper for defamation.

Would Torn have reached Jack Nicholson’s level of famous, if he had played the part instead? It’s hard to say, though probably not. I like to believe that Nicholson’s idiosyncratic charm was destined for cinematic greatness. But that doesn’t mean that Rip Torn’s eccentric and always enjoyable presence deserves to be dismissed. If things would have been different, if things made a slight turn, I’d like to think Torn could have received similar accolades. It doesn’t diminish his greatness in one bit, however. In my mind, he was one of the greats. But he is one of those performers whose roles were often short-lived and who I always missed when his character was absent. 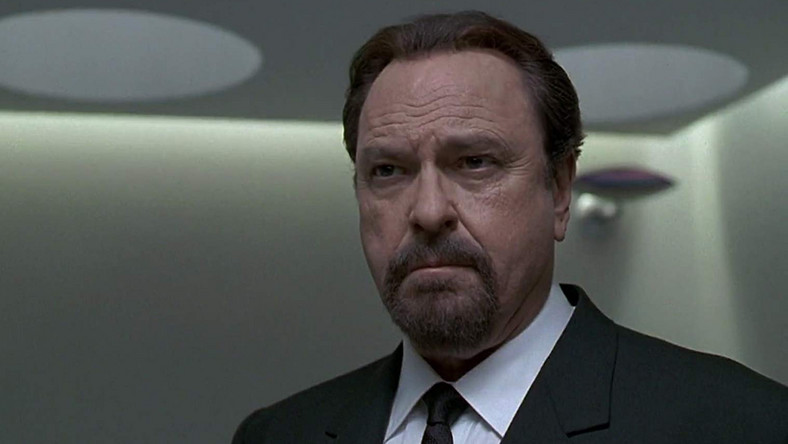 Rip Torn as Agent Zed in ‘Men in Black’. Image via Onet Cultura

One of the biggest examples of this is his role of Sheriff Hank Pearson in Walter Hill’s underrated bullet extravaganza Extreme Prejudice. My favorite part of that movie is his interaction with Nick Nolte’s character, and it always saddens me when his character is quickly gunned down in the first act of the movie. Though he does manage to take his killer down with him. He was by far the funniest character in Ben Stiller’s Dodgeball: A True Underdog Story as abusive dodgeball coach Patches O’Houlihan. He absolutely steals the show but for some reason, he dies in the third act. He lasts longer than Hank Pearson, yet I still would have preferred seeing more of him than either Vince Vaughn or Ben Stiller (no offense, guys).

He had a way of livening up dreadful films, like his supporting role as the new CEO of OCP in Robocop 3 or his welcomed return as Agent Zed, in the painfully unnecessary Men in Black 2. Even in great films, his roles were often times annoyingly short, such as The Insider, Wonder Boy and Marie Antoinette.

It’s hard to choose his standout role, as so many were noteworthy, and so many deserve mention. One of my favorites is his role in Albert Brooks’ delightful, Defending Your Life, as angelic lawyer Bob Diamond. One of my other favorites might frustrate some but I don’t care: I think Torn is damn hilarious as the enraged father, Jim Brody, in Tom Green’s Freddy Got Fingered. 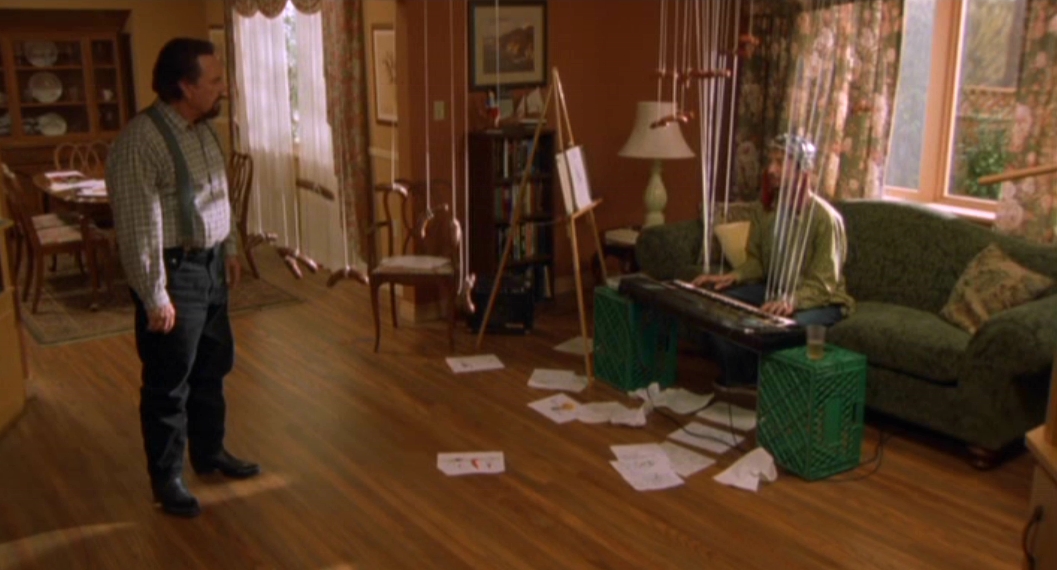 Rip Torn as Jim Brody in ‘Freddy Got Fingered’ — Yeah I don’t care what you say, I love this movie.  Image via IMDB

There’s his moving leading role as country singer Maury Dann in Payday. There’s also the role that gave Torn the nomination for best supporting actor as March Turner in Cross Creek. Naturally, you can’t call this piece a “tribute” without mentioning his noteworthy co-starring role in the tragic science-fiction classic, The Man Who Fell to Earth. 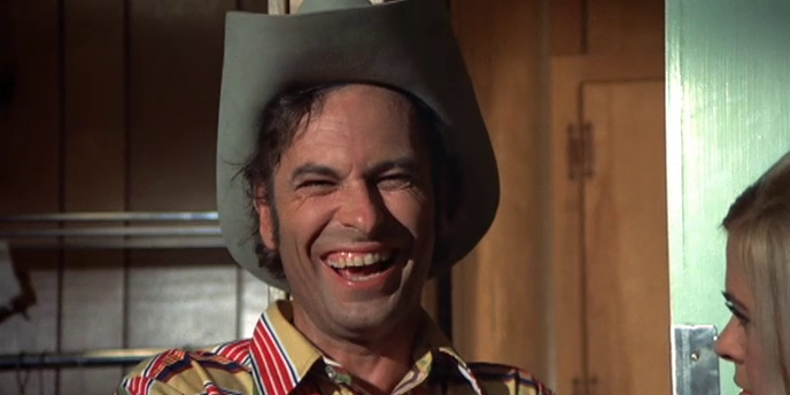 There are many more to choose from, but to me, Rip Torn’s finest moments were in HBO’s hugely influential The Larry Sanders Show, as Arthur, Larry Sanders’ devoted but unhinged producer Arthur. The role would win him the Emmy Award for Best Supporting Actor in a comedy — he was nominated six times for the same part. Everything that made Torn such a fascinating character on screen can be seen in that show, and it’s certainly one the funniest characters in TV history — the scene where he stops Bobcat Goldthwait from burning a brush is legendary.

Unfortunately, Torn did struggle with alcoholism for a large part of his life, even in his winter years. Famously, he broke into a bank while intoxicated, apparently thinking it was his own home. Similar to Nick Nolte, there’s now an infamous mugshot of a disheveled and drunkenly smiling Rip Torn. After his arrest in 2010, his presence in either TV and film became noticeably less prominent. 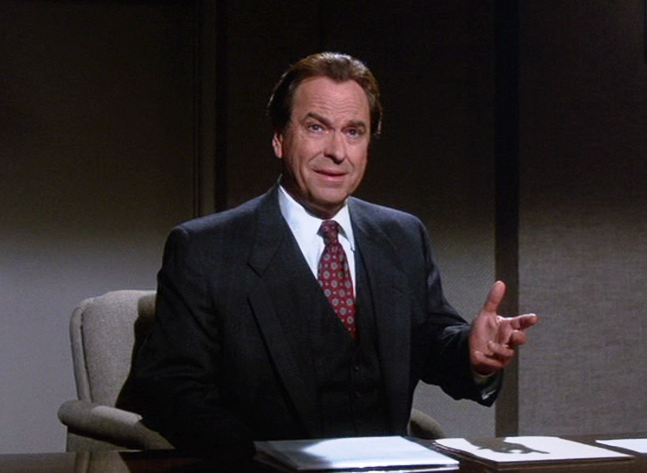 But this means that no matter how brilliant the art, nobody’s immune to the painful frailties of the human condition. It’s sad we won’t see him anymore, but so goes life. None of the greats can stay on this earth forever. No matter your contribution, eternal life is a non-entity. In life and in death, he will always remain a unique, memorable performer.

I think, therefore, it’s time for me to give The Larry Sanders Show another watch. 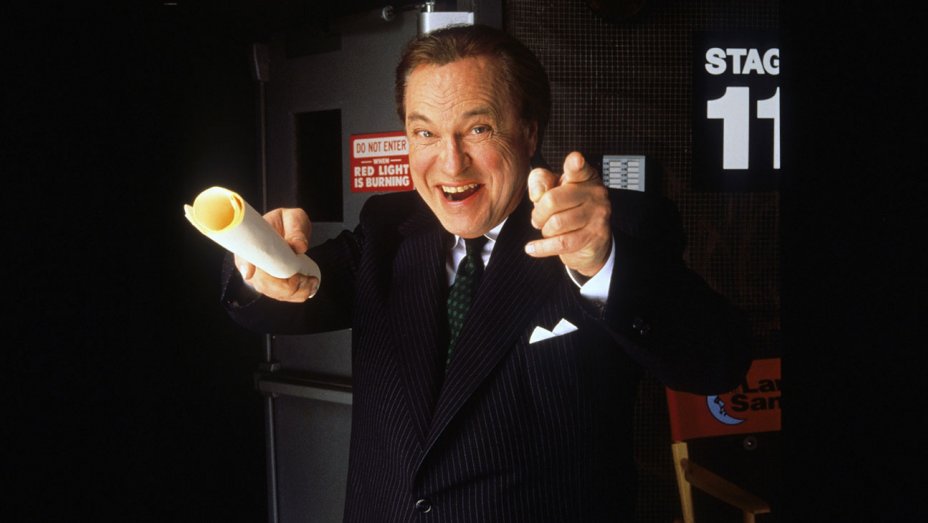 Rip Torn as Arthur in The Larry Sanders Show. Image via The Hollywood Reporter

Thank you for reading! What are your thoughts on Rip Torn? Comment down below!