Coming off the heels of his last man-against-the-elements film Everest, Baltasar Kormakur returns to direct another crisis film — Adrift.  Following the true story of two sailors that were trapped in a hurricane and capsized with limited supplies, there was certainly much drama for Kormakur to utilize.  And while he doesn’t succeed at times, his two leads (Shailene Woodley and Sam Claflin) help Adrift always remain watchable in some capacity.

After accepting a job to sail a couple’s boat from Tahiti to San Diego in return for enough money to fund a year of sailing, Tami Oldham (Woodley) and Richard Sharp (Claflin) inexplicably run into a severe hurricane, and while they do their best to brace themselves and the boat for the storm, they’re quickly capsized in the massive waves.

Unfortunately, Richard broke his leg and shattered his ribs in the crash, so it’s up to Tami to make repairs and get them to safety.  The only problem is that they’re thousands of miles from land.

Based on the book written by the real Tami Oldham, the story that eventually turned into Adrift was probably long overdue for the big screen treatment.

But as you probably know, there’s been plenty of “stranded survival” movies over the years.  A lot of these movies even include great actors (need I remind you of last fall’s The Mountain Between Us starring Idris Elba and Kate Winslet?).  This reality isn’t an accident, either.

Think about it.  Movies are sometimes (well, realistically most of the time) an opportunity for some actors to do some flexing — an ego trip if you will.  Survival movies are great avenues for actors to improve their stardom with gripping performances.  Their perilous situation in the film immediately puts them into the good graces of the audience as they hope for their survival.  There’s also very few (if any) ancillary actors, meaning that the focus is always on the lead performers — and a great performance will immediately get the actor some new fans.  I see exactly what you’re doing, Shailene Woodley and Sam Claflin!

In all fairness, Woodley and Claflin are two solid, young actors, and it’s nice to see them in a film that highlights their abilities. 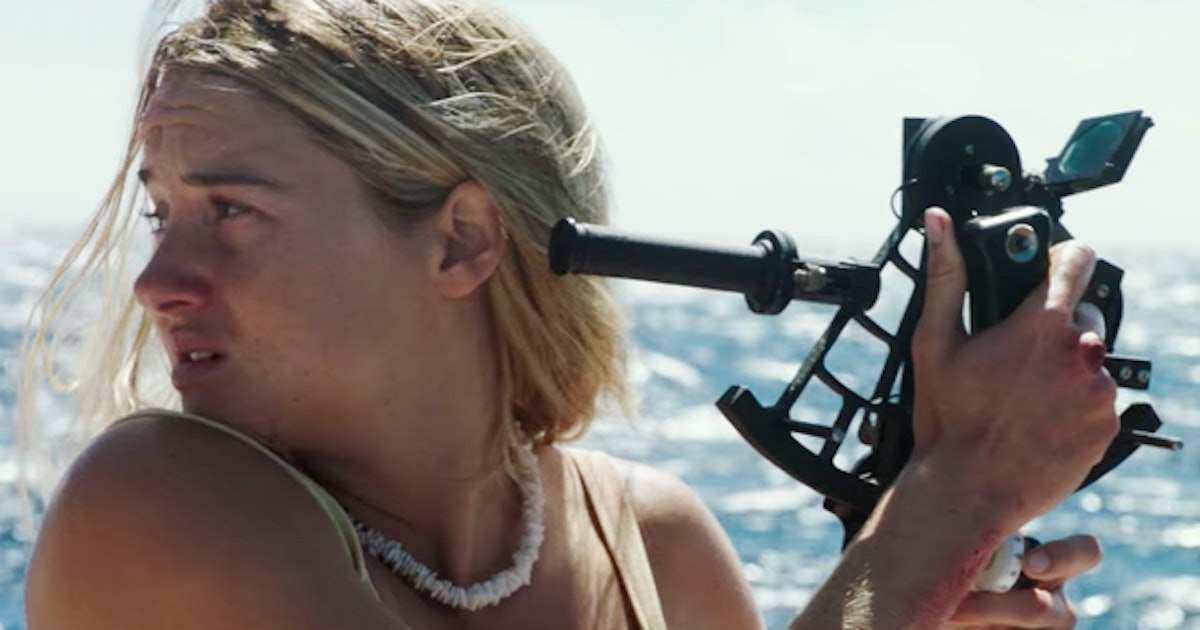 A Certain Framing Device Stunts the Flow of the Film

Rather then tell its story in a straightforward manner, Adrift cuts between actions that occur before and after the boat crash that is at the center of this story.  One second, it’ll show Woodley and Claflin struggling to survive.  Quickly after, you’ll see how these two met and how they fell romantically for each other.

Personally, I found this storytelling device as a hinderance towards the film’s resonance.  Adrift rarely stays within the moment for an extended period of time, zapping the supposed heart-wrenching sequences of their power. The unnecessary cross-cutting hurts the romance the most, which is arguably the most important piece of Adrift.  There isn’t a natural progression to the feelings that Woodley and Claflin create for each other.  As the film shifts back and forth, we lose the tiny beats of their relationship that would have made it feel earnest and sweet.

Woodley and Claflin are good enough actors to pull off some of these moments (they have wonderful chemistry together) but the film delegates their relationship to the greatest hits, progressing from the first time they meet to a marriage proposal very quickly.  Woodley and Claflin both offer very solid performances that make Adrift watchable at every turn, but their love lacks a certain “oomph” that you would want for the film to reach proper emotional heights.  In essence, it feels like Adrift is playing the greatest hits of the their love together, jumping from one important beat to another because the plot requires that these two love each other.

Obviously, Adrift is based on a true story, so this relationship actually happened.  But, Adrift takes the fangs out their passion, forcing the two leads to carry all the weight with their charm. 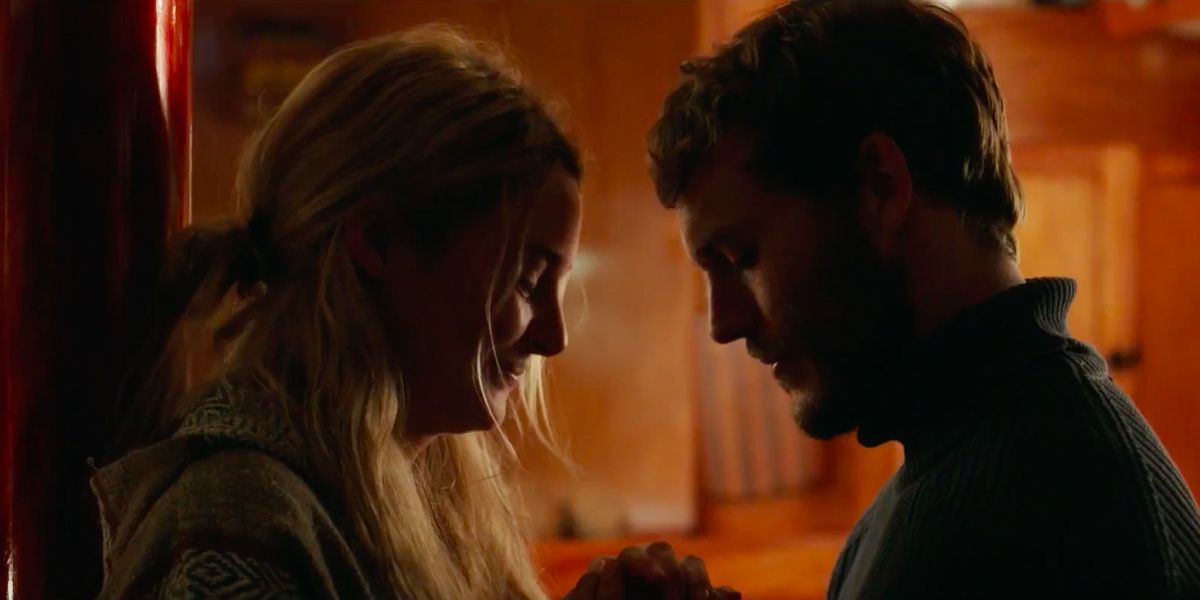 You can look up the details of the story behind Adrift on your own volition if you wish, but there’s a change made to the story that recontexualizes a lot of elements in the film.  Namely, Shailene Woodley’s performance.  After this “event” occurs, it’s clear that the story is more about Woodley’s character and her growth both inside and out, and it truly did a lot for me as someone who was passively watching the film for an extended period of time.

The issues discussed above still exist, but this excellent piece of writing does so much for the film in my opinion, including a tip of the cap to the real Tami Oldham and the strength that she showed during her perilous escape from certain death.  Combined with the mental gymnastics that are required to survive at sea for such a long period, Tami had to come to a reconciliation that is the very definition of “tough,” and I think Adrift is worth watching because of this personal journey.

It’s inherently inapt in the way it tells its story, but Adrift (ahem) rights the ship by the end to make the movie worthwhile — and adds a touching nod to the real-life characters involved in this amazing story.

The writing behind their relationship never approaches realistic, but Shailene Woodley and Sam Claflin have lovely chemistry that helps to make Adrift consistently watchable.

In the end, Adrift won’t get any awards or inspire a new line of filmmakers, but it’ll probably entertain someone on a lazy afternoon.

Thanks for reading! What are your thoughts on Adrift? Comment down below!

[…] the attacks on 9/11 without charges brought against him. His legal team, played by Foster and Shailene Woodley, battle mistrust, redacted secrets, and legal opposition from the U.S. Government (played by […]