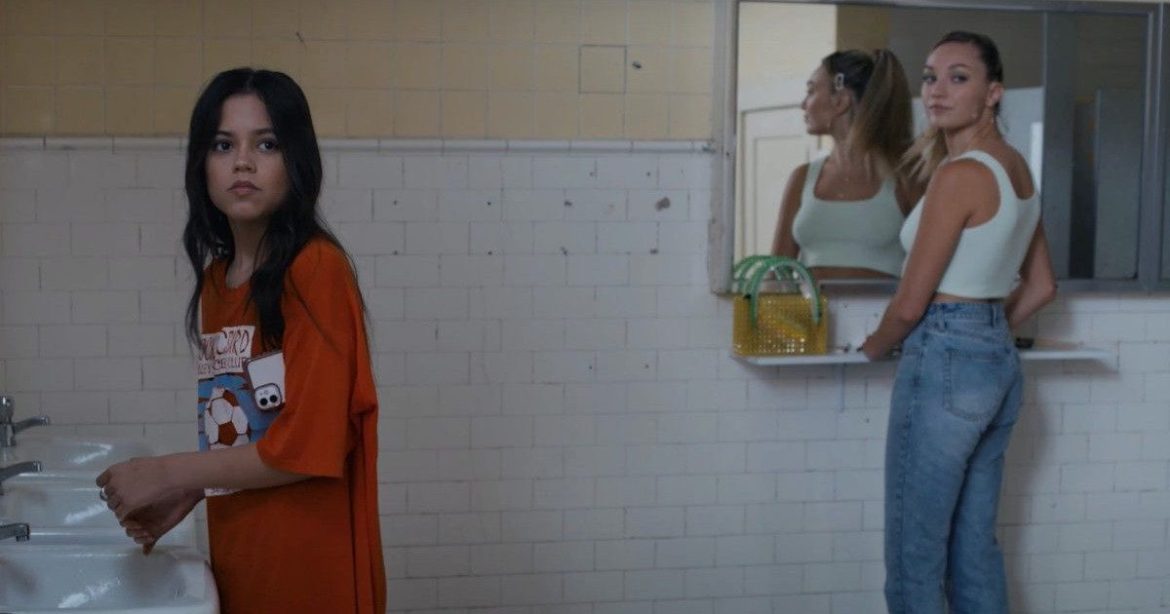 Being a teacher is hard. The act of trying to “teach” a group of young people, in a sustainable and useful way, is challenging enough. Our modern climate adds to this already difficult task because education has gone the way of almost everything else and become a political football. One that is hurled between harmful and thoughtless opinions of outsiders on everything done in a classroom. Whether it’s hyperbolic rhetoric about book banning, critical race theory, or the claims of teachers using the pandemic to skip school, we teachers find ourselves on an impossible terrain.

The dark cloud that hangs above the rest is the threat of a school shooting. A threat real enough that throughout the year schools across the country practice safety drills in cases the tragic event occurs. This is a real fear. Not a daily one, but one that does hang over you. A fear born from the simple fact that all it takes is one person’s decision and hundreds of lives will be changed forever. As a teacher of over ten years, it’s something that isn’t always on my mind, but it’s never too far away either.

The new HBO Max original movie The Fallout is aptly titled because it explores the aftermath of a school shooting. Specifically, we follow Vada (Jenna Ortega), with whom we see the tragedy through and everything that follows. It is a patient and thorough look into how this affects her, her friends, her family, and even the unlikely friendships that come from that horrific day. The Fallout is a film that is less story and more emotion. Mirroring the generation it’s chronicling, with frustrating silences, a lack of true resolution, and examination of the psychological trauma that comes from this. It’s a brilliant film that can accomplish the task of explaining the trauma of a controversial issue without being condescending or sacrificing authenticity.

Its Authenticity Makes It Special

It’s that authenticity that is so striking about the film. After a short introduction to our main character (and her main friendship), we are put in an absolutely horrifying situation. Shot from the perspective of three students in the bathroom, we simply hear the shooting taking place outside. Writer/director Megan Park makes an incredible choice in her feature-length debut, to film the shooting this way. It sets the tone for the entire film and connects us to these characters in a powerful way. By seeing this unfold in their eyes, it illuminates the horror of the situation. There is no better way to say it other than, you feel it. In the most uncomfortable and therefore effective way possible, you feel it.

The hopelessness and terror are portrayed so wonderfully by Jenna Ortega, Maddie Ziegler (Mia), and Niles Fitch (Quinton). We bond with these characters at this moment because we don’t know what will happen to them, and their performances are so genuine you can’t help but find a connection in them. From there, The Fallout patiently wades through the complicated waters that follow. Never once shying away from what these characters could face or the complex ways in which it changes each of them and the people around them.

Ortega really shines. Carrying most of the film on her shoulders, we run through about every possible emotion one could after a tragic experience. The numbness she confesses with her father on a mountainside is felt all throughout the film. However, her confession not only liberates her for that moment but for us in watching her. Her numbness makes sense and Ortega masterfully brings forth a feeling that is nearly impossible to describe. Throughout her journey, it’s truly beautiful to watch her find herself again. She puts a face to this tragedy and allows for a lot of messiness, all of which feels painfully accurate to the situation.

Each brief respite we get of her showing glimpses of her pre-shooting self — or of health progression — is a release of tension. This is best characterized late in the film when Vada hugs her mom and tells her she’s sorry. It’s a beautiful moment that captures so much of what The Fallout is about. It’s about people and their feelings. How trauma affects us and can derail us. How an action by one person can deeply and forever change the lives of so many others. And the release Julie Bowen gives in that moment is everything we as the viewer need. The feeling that everything may not be alright, but that’s okay.

What often is lost in the inevitable and unfruitful debates following these tragedies are the people, their emotions, and their trauma. It becomes a battle of hyperbole, and trauma always gets marginalized in hyperbole. The Fallout is effective because it is solely about that trauma and how it uniquely affects each person. This is why this movie is so good and more importantly so powerful. This is a film with a purpose, not merely one to entertain, and it so effectively achieves its purpose. These tragedies are real, so are the people involved and their trauma is too. It’s not something that we can easily brush aside, it will last forever. And its suddenness and uncertainty are absolutely horrifying.

Thank you for reading! What are your thoughts on The Fallout? Comment down below!