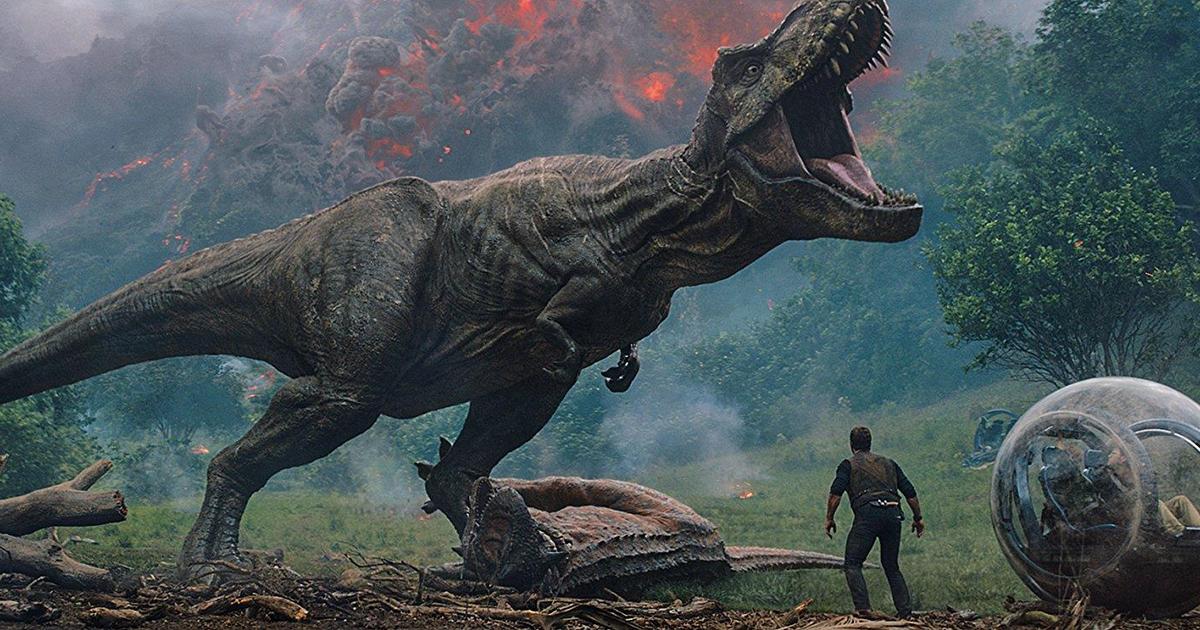 As the summer movie season gets into full swing, the coming month is chock full of fascinating, blockbuster films that are sure to wow general audiences in some capacity.  Whether it’s a bunch of woman following through with a heist, dinosaurs wreaking havoc throughout the world, or an indie horror film that’s bound to terrify — as the June 2018 movie preview will elucidate — it looks like there’s truly something for everyone this month — meaning that box office totals will most likely be through the roof.

With Solo hitting theaters last weekend, a plethora of smaller movies are coming to a cinema near you, led by Leigh Whannell’s Upgrade.  The creator of Saw and Insidious‘ next film follows Logan Marshall-Green as a quadriplegic that seeks revenge on those that killed his wife.  With the help of a new medical machine that’s inserted into his spine (called STEM), Marshall-Green gains the ability to walk once more…and he’s a total badass.  Upon giving permission to STEM to use his extremities, Marshall-Green turns into a robotic fighter that dispatches everyone that gets in his way.  Throughout his journey to justice, Marshall-Green encounters many other individuals with bodily enhancements…including a man with a shotgun in his arm.  Yes, you read that correctly.

If you want to see Johnny Knoxville hurt himself once again, look for Action Point.  Or, you you’re into more a romantic story with a rough edge, be on the look out for Adrift which follows Shailene Woodley and Sam Claflin as they attempt to return to shore after getting stranded in the ocean by Hurricane Raymond.

However, I’ll be interested to see how American Animals shakes out in its smaller release.  The film starring Evan Peters is essentially an arthouse version of Ocean’s Eleven, but what catches my eye is that this is the first film for MoviePass Ventures, the distribution arm of the subscription service that you’ve probably been exploiting for a few months now.  They’re co-financing the film with The Orchard, and if the film tanks, the end of MoviePass could come a lot sooner than we once thought. Here’s a complete list of the films getting some type of release on June 1st:

The Texture of Falling

The Doctor From India

Speaking of Ocean’s Eleven, the female reboot of the franchise (Ocean’s Eight) comes to theaters on the second weekend of the month.  With a fun cast that includes Sandra Bullock and Cate Blanchett, the film should entertain, even if it’s a tad derivative.

There are two indies that catch my eye this weekend.  Namely, Hotel Artemis and Hereditary.  Hotel Artemis has a wild cast that includes stars such as Jodie Foster, Dave Bautista, Sterling K. Brown, Jeff Goldblum, Sofia Boutella, Jenny Slate, Charlie Day, and Zachary Quinto and follows a crazy plot where the Artemis acts as a safe haven during a riot-torn, near-future Los Angeles.  But, you’ll find me at the earliest available screening for Hereditary, the indie horror flick that has critics everywhere buzzing.  Currently sitting at a 100% on Rotten Tomatoes, the flick follows a grief-stricken family that uncovers more and more unsettling details about their past.  Many are calling it one of the best films of 2018.

Here’s a complete list of the films getting some type of release on June 8th:

Won’t You Be Me Neighbor?

The long-awaited sequel to The Incredibles is finally here, and it looks to add a nice feminist spin to the superhero formula by gender-swapping the stay-at-home parent.  It appears to include some fun antics with Mr. Incredible handling the kids while including a timely villain with the Screen Slaver.

In counterprogramming, look out for Tag, the story of a group of friends that have played the same game of tag for over thirty years.

Here’s a complete list of the films getting some type of release on June 15th:

Gabriel and the Mountain

The Year of Spectacular Men

The main film to watch out for here includes a bunch of dinosaurs wreaking havoc throughout the world: Jurassic World: Fallen Kingdom.  The follow-up to the film that broke the opening weekend domestic record upon its release back in 2015 has a new director in J.A. Bayona (A Monster Calls) but looks to continue a similar tone to Jurassic World.

The first trailer for the film had many very nervous about the film’s prospects, but Universal Studios seems to have faith in the film as they set the review embargo to June 5th, almost three weeks before the film hits theaters.  Who knows, it might be another silly, fun adventure full of quips.  Sometimes, that’s all you need. 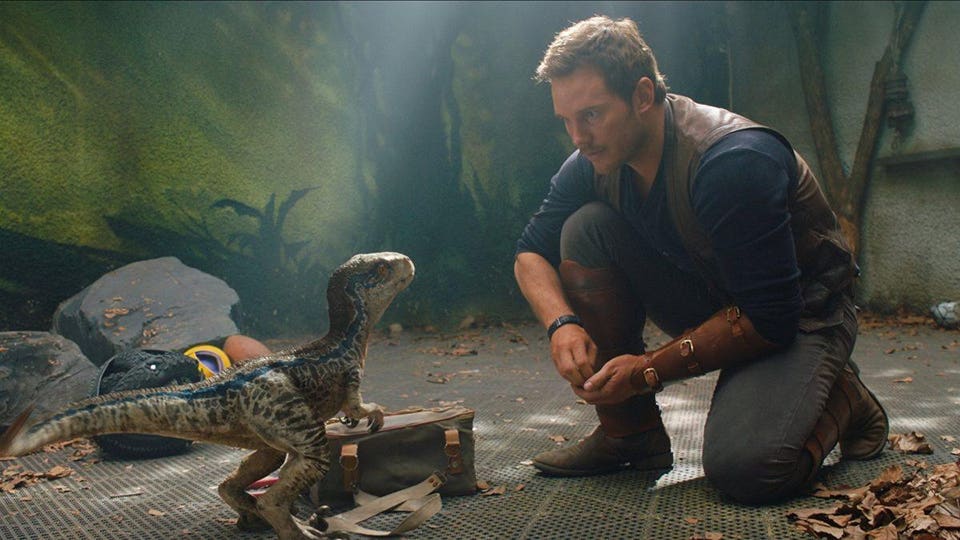 Here’s a complete list of the films getting some type of release on June 22nd:

Under the Silver Lake

Izzy Gets the F*ck Across Town

The Catcher Was a Spy

Sicario: Day of the Soldado fits primarily into the category of “sequels that aren’t necessary,” but there’s still some hope that it could be a great, gritty crime thriller.  Written once again by Taylor Sheridan, the plot follows Benicio Del Toro again as he fights against Josh Brolin and the American border patrol.  The cartels have helped a terrorist across the U.S. border, giving the U.S. ability to add them to the list of terrorist organizations, effectively improving the ability of the government to combat them.  I’m not sure how the film will be able to match up against Denis Villeneuve‘s masterpiece, but it could be a solid thrill ride in its own right.

But, if you want to see Kyrie Irving and a bunch of retired NBA stars play in a pickup basketball tournament that furthers the original advertisement campaign from Pepsi, then Uncle Drew is the movie for you.

Here’s a complete list of the films getting some type of release on June 29th:

Sicario: Day of the Soldado

Fathom Events are a great way for smaller films to get some type of theatrical release as well as for audiences to see classic movies on the big screen once again.  Here’s a list of the films (both old and new) getting a Fathom Event release in June:

Thanks for reading! What are your thoughts on the June 2018 movie preview? Comment down below!

Thanks for the information.. looking forward to watch some of the movies.