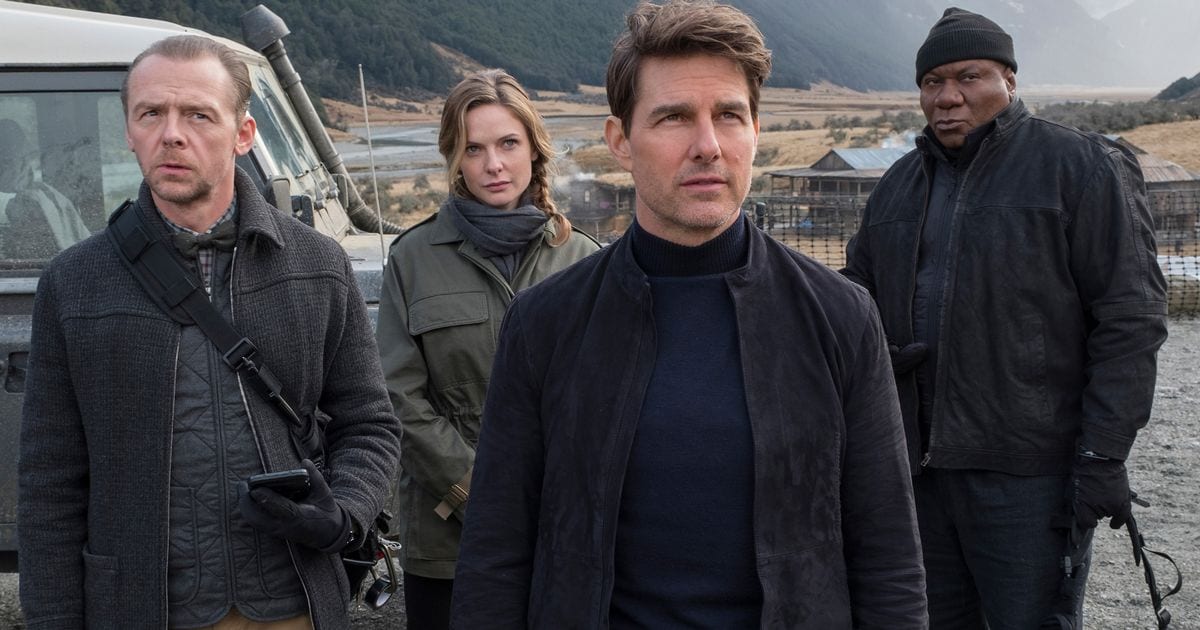 It seems like every month in 2018 I’ve started these “best of” articles with something to the effect of “hey, this month was pretty great!” That trend continues with July 2018, which shows that everything from wacky animated films to insane social satires have some place in today’s movie climate. For someone who sees over 100 films a year, that’s a pretty great world in which to live.

Heralded by many as a new coming-of-age classic, those of us at MovieBabble that have seen Eighth Grade closely share the overwhelming critical reception that the latest A24 film has earned.

What surprises this critic the most about this film is its director, Bo Burnham. Not only is this a pretty incredible debut as a voice in Hollywood, but who exactly would’ve thought that a 27-year-old male could create such a lovely depiction of a young, teenage girl? It’s actually a serious anomaly that his creation became something that many call “accurate.” It’s pretty clear that he strongly believes in movies as “machines of empathy.” Hopefully, we all do too after watching his wonderful film.

I think I’m still a little messed up from seeing Sorry to Bother You a few weeks ago. This film is legitimately insane — in all the best ways. In just one film, director Boots Riley has established himself as a singular voice in Hollywood, one that really doesn’t care about the status quo or what the average moviegoer deems as acceptable. Sorry to Bother You takes you on a wild ride, and you better be ready for it, or else you’re in for an unpleasant experience.

With great, absurd performances from a dynamite cast — a special shout out goes to Armie Hammer for acting as a man who only lives for sex, drugs, and power — Sorry to Bother You is one of the great modern punk films. It has something to say, and it’ll hold you down and scream it into your ears if it must.

*To read the site’s full review of Sorry to Bother You, please click here.

There’s something about watching Tom Cruise run that just feels…right. In my humble opinion, Fallout has the best stunts in the Mission: Impossible franchise thus far. It helps to have a star that’s willing to learn how to fly a stunt helicopter, after all.

But what truly makes Fallout stand out is a great story. Stunts alone do not make a great film. At the core of Fallout is a strong character study. Ethan Hunt is so amazing at what he does, yet he can never find true happiness because he’s that impressive. It’s such a clever way to express a brilliant — and essentially indestructible — character while still providing the audience with clear vulnerabilities.

In my humble opinion, this is the best Mission: Impossible movie yet.

Here’s a few more films that were particularly lovely in their own right:

You’re either in or out on this franchise by now. I just happen to be in, quite resoundingly in fact.  HT3 is uproariously silly, earning a quite impressive gag-to-minute-of-runtime ratio. Granted, the zippy, zany nature of this film will be a little too much for some to handle, but I simply do not fall into that camp.

Ant-Man and the Wasp

It really doesn’t have the stakes or the pure entertainment value of many of the recent Marvel films, but Ant-Man and the Wasp is a delightful, fluffy film that digs deep into its stars’ talents, especially that from Paul Rudd — he’s still a national treasure.

Teen Titans Go! To the Movies

This meta superhero film about a couple of less-than-sought-after kid heroes is capturing plenty of acclaim from DC fans…and regular moviegoers too. At this point, calling the superhero market “over-saturated” doesn’t quite capture the amount of inundation we are currently handling, so having a film where heroes attempt to save the day so that they can get their own movie too is pretty wonderful.

Thank you for reading! What are you thoughts on the best movies of July 2018? Did we miss any? Comment down below!

We’re pretty close on this one, though I do believe that one of my top three is going to be on your worst list this month! I never saw Sorry to Bother You, and I didn’t see Eighth Grade until last week, so for me, it’s actually an August release. My top 3: 3) Unfriended: Dark Web; 2) Mission Impossible: Fallout; 2) Ant-Man and the Wasp

You so right: not a fan of Dark Web lol

Like the post! I slightly disagree with the ant-man review as I found it to be enjoyable. But i will look forward to seeing the other films you have listed. 👍

I found it enjoyable too! Just not as enjoyable as the top three 😁