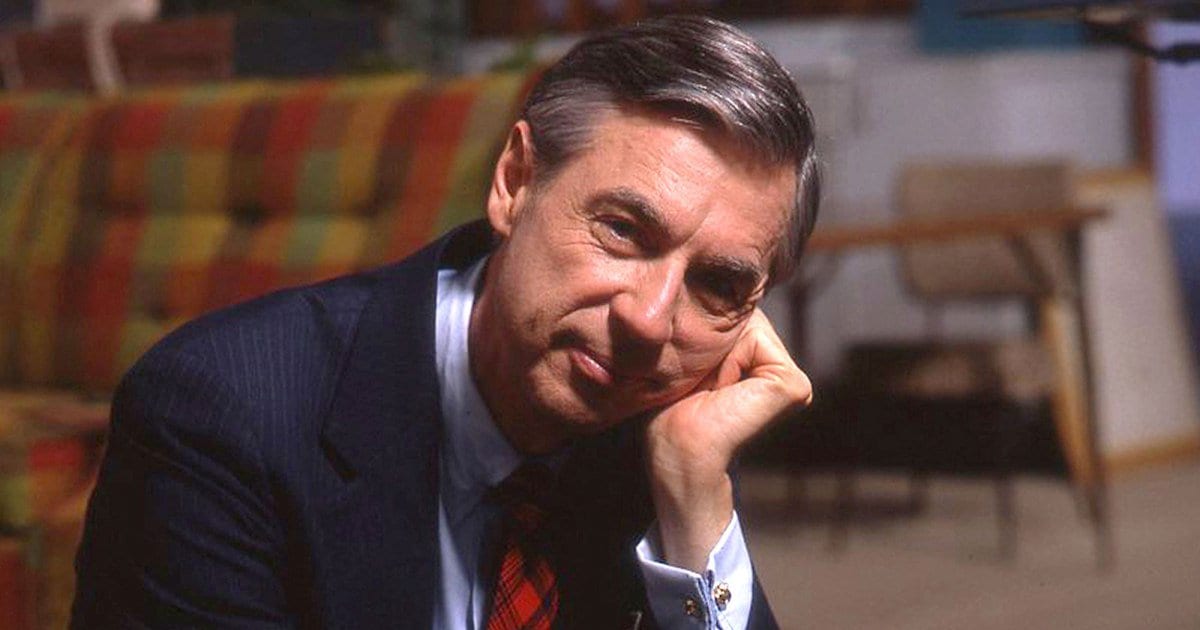 June might have been the best month for movies in 2018 thus far, bringing plenty of fascinating films that operate on totally different wavelengths.  You’d be hard pressed to find two films as different as Incredibles 2 and Hereditary.

And while Incredibles 2 won’t be included in the list below (I liked it quite a bit, just not enough to put ahead of these films — don’t @ me!), many others tickled my fancy in one way or another.

Unfortunately, Hereditary wasn’t exactly a major hit with general audiences.  Many left their screenings furious at what they just watched.  It’s yet another artsy-fartsy A24 film that audiences expected something different from.  It doesn’t help that early word from film festivals called Hereditary one of the scariest movies ever made, inflating expectations even higher.

I’m here to say that Hereditary is in fact very, very scary, just not in the way that many would have hoped.  It has no jump scares in its two-hour runtime — calling it a horror movie is even a bit of a stretch.  As director Ari Aster has explained it, Hereditary is a family drama that just so happens to descend into supernatural madness by the time the third act comes around.  It’s devilishly haunting in the way it tackles themes of mental illness and the inevitability of death and tragedy, showing that many horrors in one’s life are out of their control.  That’s real horror.

If you didn’t like Hereditary, that’s perfectly reasonable.  All art is subjective after all, but there’s so much going on in this film, so much so that Toni Collette and Alex Wolff might get nominated for their stunning performances.

I must confess something: I haven’t seen Sunday’s Illness.  But, Anna Scaife of the MovieBabble staff did, and she wrote such a glowing review of the film that I felt it was absolutely necessary to include it among the best movies of June 2018.

The Spanish film on Netflix has a setup with a lot of mystery.  After leaving her husband and daughter many years ago, Anabel lives a quiet, lavish life in Barcelona.  But, her daughter unexpectedly shows up to see her.  Without a reason for her daughter’s reappearance, Anabel remains on eggshells as she navigates the complexities of their relationship together.  With dark undertones and powerful direction, Sunday’s Illness should probably be at the top of your watch list (it’s currently at the top of mine!).

I’m going to be honest, I cried multiple times during Won’t You Be My Neighbor?.  Shockingly, the film extends beyond just a mere love letter to the great Mr. Rogers; it’s a film that speaks to everyone.  The documentary has one singular message: love.  In a time where people are constantly at each other’s throats, this film pushes the kindest message known to humanity by exuding positivity.

Showing how Mr. Rogers started his celebrated television show and his career thereafter, Won’t You Be My Neighbor? shows how radical he was as a television personality.  Through puppets, songs, and oddball guests, Mr. Rogers tackled tough subjects in a way that was accessible to kids, effectively changing the landscape of children entertainment.

Won’t You Be My Neighbor? will go down as one of my personal favorite films of 2018.  It’s so unabashedly positive and full of optimism for every human being that I’d go as far as saying that it’s one of the most important films you could see this year.

*To read the site’s full review of Won’t You Be My Neighbor?, please click here. 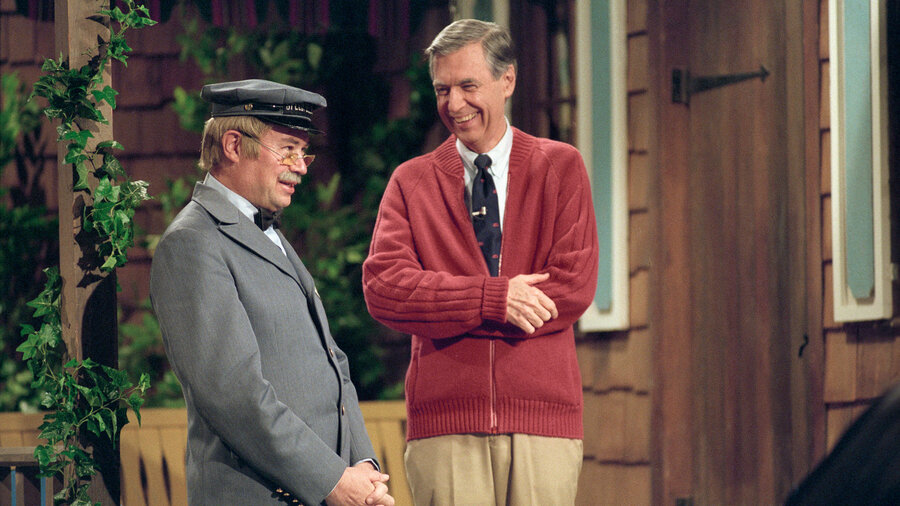 If the films below came out in any other month this year, they probably would have cracked the top three.  You could say that watching too many good films in a given month is a good problem to have!

Regardless, let’s take a look at some films that just missed the highest distinction in the best movies of June 2018 rankings:

The Bart Layton film has one of the more unique narratives of 2018, blending a wild heist story in combination with documentary-style interviews with the individuals that actually carried out the heist a few years ago.  These two pieces perfectly balance each other out, adding extra depth to the story that wouldn’t have been there otherwise.

Plus, Evan Peters is in the film, and he’s just wonderful.

Hearts Beat Loud is the perfect relaxer film.  You can have it on in the background and enjoy its catchy music.  Or, if you’re in the mood to be highly engaged by a film, you can focus in on it and notice all the little nuances that it has to offer.  Nick Offerman and Kiersey Clemons are delightful as the two leads — they get every opportunity to show how amazingly talented they are as actors and musicians!

Upgrade is already turning into somewhat of a cult favorite just over a month after it was released…and for good reason.  This absolutely bonkers, near-future Cyberpunk film has some nutty action with the help of director Leigh Whannell.  And, as is always the case with this kind of film, it contains some warnings about the future of technology.

Thanks for reading! What are your thoughts on the best movies of June 2018? Comment down below!

I did love Won’t You Be My Neighbor!

Good list, although unlike you, Incredibles 2 did surpass some of these to take the top spot on my list, while Won’t You Be My Neighbor, just missed the top three. I liked Jurassic World: Fallen Kingdom more than most, so my top three were: 3) Upgrade; 2) Jurassic World: Fallen Kingdom; 1) Incredibles 2 (Hereditary, though good, just didn’t rate quite high enough, because, like you said, June was a really good month for movies this year!)

All I know is Hereditary better not be in the same zip code as that awful “A Ghost Story”….I have high hopes that it will live up to the hype!

Lol I know how much you hate that movie! I’d definitely say it’s better than A Ghost Story. It’s far less impenetrable and not a hipster overload lol

LOL Thanks for letting me vent!! Did you review a pair of excellent A24 films,”Remember” and “Cut Bank”?

I have not! I might have to give them a watch 😉