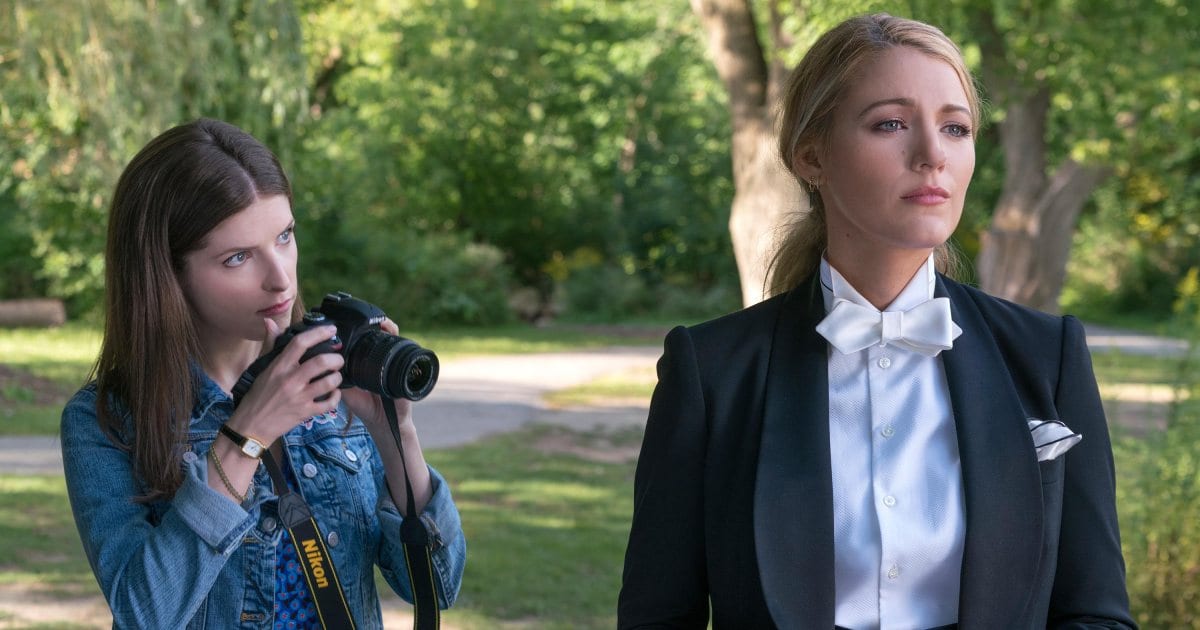 September is often thrown aside as an unimportant, uninspired month in the movie calendar, a month caught between the summer movie season and the Oscar push where films often go to die.

That’s normally the case for September. But while September 2018 was not without its faults (we’ll get to those in another article), it was actually a pretty strong month for film, including some pretty fantastic mid-budget films, led in part by the possible swan song for one of film’s most legendary figures.

Here are MovieBabble’s choices for the best movies of September 2018:

If you ask me, I don’t think Robert Redford gets enough love from the contemporary film fan. We should always be forward thinking — in all facets of life, not just film — but Redford is arguably on the Mount Rushmore of film figures considering his work as an actor and to the industry as a whole. We should be bowing down to this man — he’s the damn Sundance Kid!!!

Regardless, The Old Man & The Gun, the movie that Redford calls his last, is a like a tender, warm hug. It’s inoffensive and incredibly well-executed in all facets, offering a perfect swan song for Redford that also acts as a tip of the cap to his most famous roles. If he hasn’t taken 100 of them already, this is his victory lap. He leaves behind many wonderful characters, with a bushel of intoxicating, morally ambiguous characters leading the way. His character in The Old Man & The Gun Forrest Tucker is a wonderful, gentleman-like, and delightful end to years of triumph. 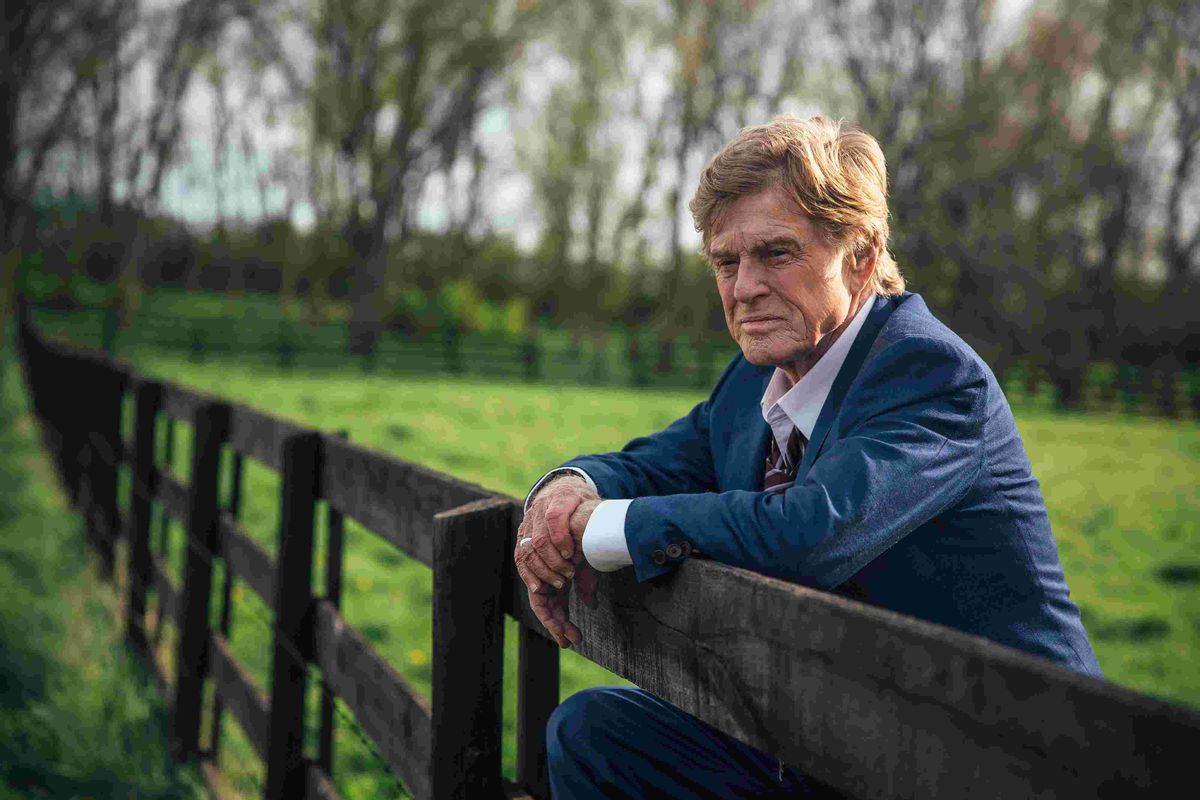 Hold the Dark is one of those films that comes out every once and awhile that leaves the viewer going, “wait, what?” It has a tense and sometimes creepy setup that lures you in, then, it ends, and it doesn’t provide a lot closure. For some, Hold the Dark is going to be an infuriating cinematic experience. For others, it’ll be a bloody meditation on the evil side of humanity. Here at MovieBabble, we shade towards the latter.

Bolstered by a few brilliant performances — most notably by the ever-dependable Jeffrey Wright — Hold the Dark is a weird, vile film that taps into humanity’s most animalistic senses. It’s further proof that Jeremy Saulnier is a director that deserves our attention. But then again, after fantastic films like Blue Ruin and Green Room, why weren’t you already offering it (insert chin scratching emoji here)?

To read the site’s full review of Hold the Dark, please click here. 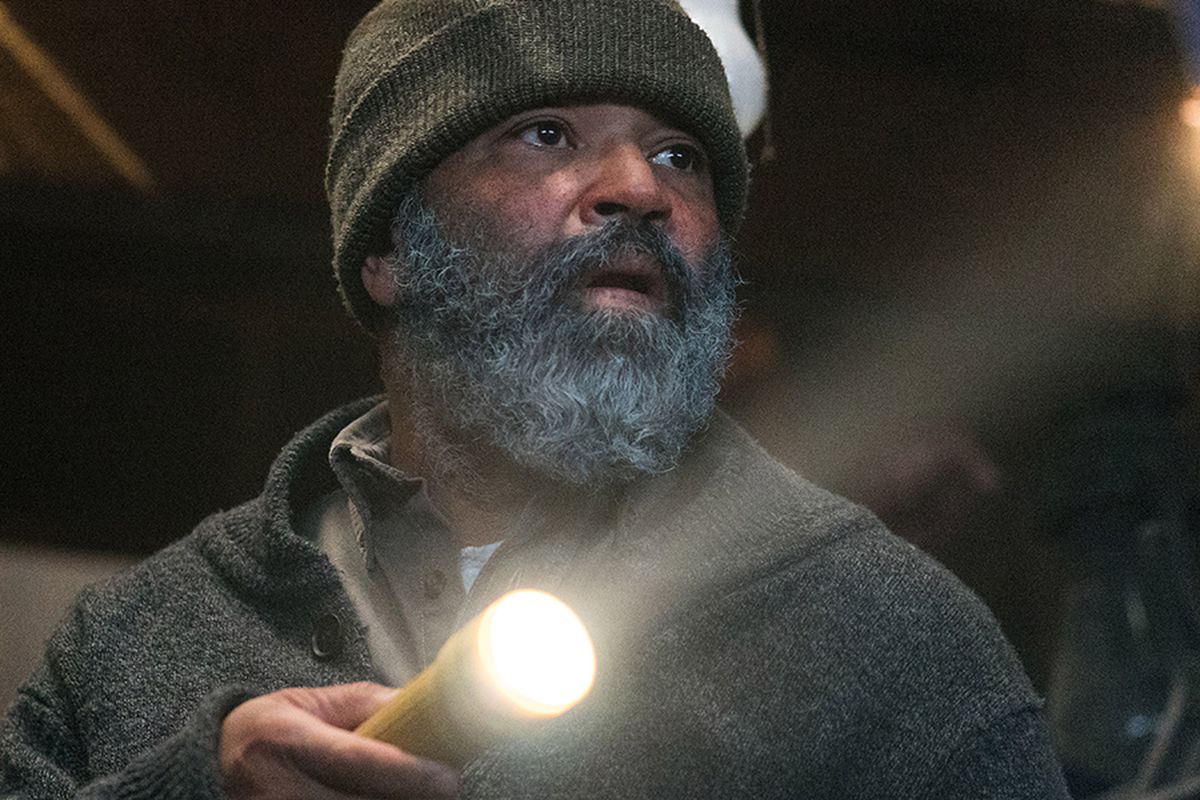 It has Nic Cage in a chainsaw fight. What else do you need out of a movie?

Panos Cosmatos directed this movie to perfection, creating a slow, ethereal descent into madness before blowing the proverbial top off the entire rigmarole.

Mandy is certainly a tale of two different halves, but the entire experience is incredibly alluring. From gonzo cults to Nic Cage sucking down vodka in his tighty-whities, Mandy is a movie that is better experienced than explained, so go watch it! Now! 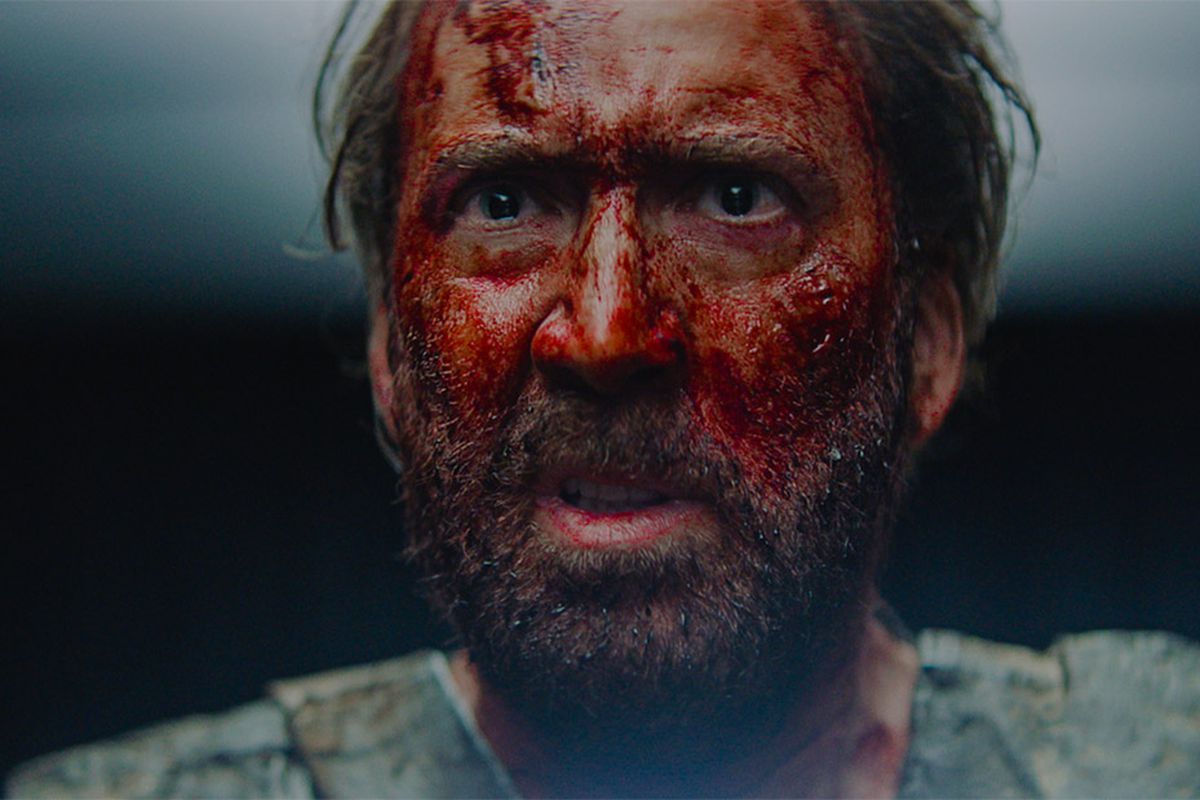 Thanks to a large amount of quality films released over the last month, we simply cannot limit the praise to three films. Here’s a few other movies that deserve some nebulous amount of compliments:

You might be busy comparing this film to Big Hero 6, but Netflix’s Next Gen is a sweet, endearing animated tale that has plenty of heart and energy. Plus, if you’re as lucky as MovieBabble’s own Caitlin Bell, you get the chance to explain the Three Laws of Robotics to your kids!

A24’s The Children Act tackles a truly difficult question: should we offer medicinal help to individuals even if it is against their religious beliefs? With the help of some riveting performances from Emma Thompson, Fionn Whitehead, and Stanley Tucci, the film balances these tough issues beautifully, leaving you to ponder some the film’s central ideas for yourself.

John C. Reilly and Joaquin Phoenix make for a great pair in this quirky western from Annapurna Pictures. The film might frustrate some due to its rather straightforward, modest approach to its story, but it succeeds in its quieter moments that are often sneakily humorous.

I think Blake Lively’s GLORIOUS outfits in A Simple Favor speak better to the film’s overall quality than I could ever hope: 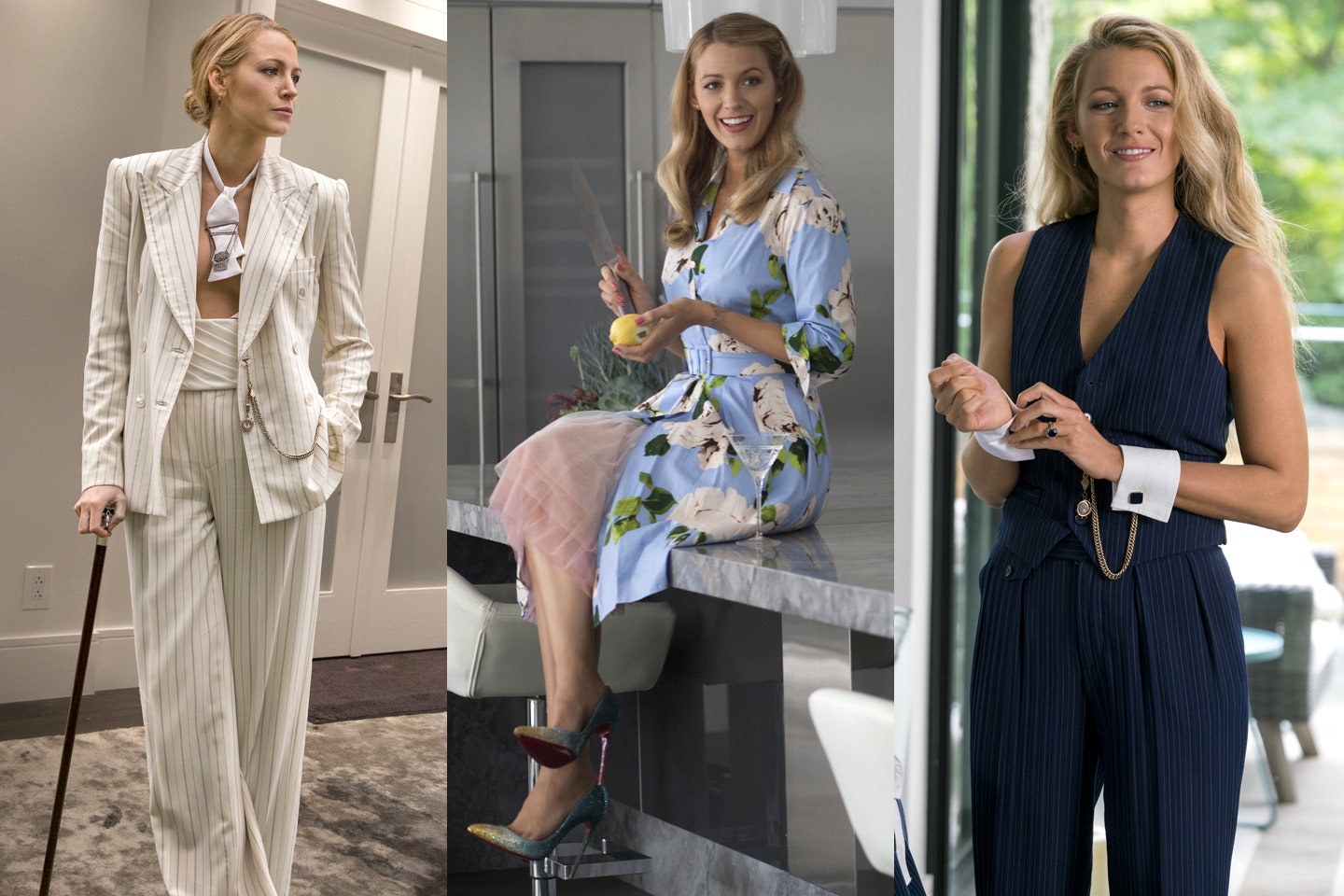 Thanks for reading! What are your thoughts on the best movies of September 2018? Comment down below!

very interesting, for latest reviews for the new released movies check my blog

I think 2018 in general has been an amazing year for movies, but September in particular was fantastic! A Simple Favor and Searching were my top picks :)

I believe Searching came out in August (in limited release), but still, it’s a great movie and I’m glad you enjoyed it 😁

You are right! I had to check as I’m from the UK and we get most movies late, but it was an August 31st release here too!

I have my moments 😂😂 but they’re few and far between 😅

Reading your list, I would think we were talking about two completely different Septembers. I haven’t seen (and in a couple of cases, haven’t heard of) all of these films except A Simple Favor, which fell just under the top 3 on my list at #4. For me, the rest of the month was a bit more lackluster than most of the months so far this year. And like some months before, I do believe that we’ll see a couple of my top 3 for September on that dreaded list you’ll have coming out soon. My top 3: #3) Life Itself; #2) Smallfoot; #1) The Predator. Don’t judge me! ;)

I didn’t hate The Predator either!!! It’s clearly a mess, but it has some of that Shane Black charm that I love so much 😁

You’re right. I just had a lot a fun with it, despite whatever flaws it may have.