‘Bohemian Rhapsody’: Why is There a Rift Between Fans and Critics? 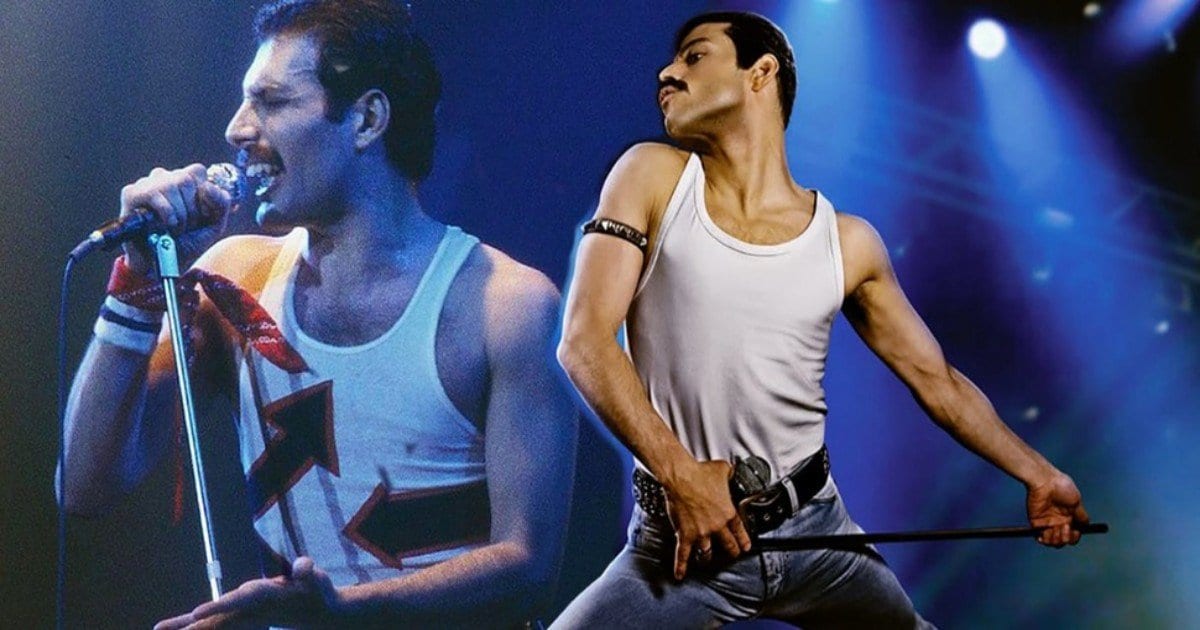 I saw Bohemian Rhapsody in the theater recently, and I wasn’t familiar with the ratings it got on Rotten Tomatoes — though it’s usual for me to check — and I wasn’t too concerned with the critical response when I went to see the film. Nevertheless, my impression of the movie falls in line with the general audience response. The film is an exhilarating celebration of Queen’s music. The only downside I noted when I left the theater was the film’s fast pace when it dealt with issues that didn’t relate to Queen’s music.

Soon after I saw the film, I overheard people talking about it at a bar in my city and they said things like, “the critics hated it, but I thought it was awesome.” The comments prompted me to look at what the critics had to say, just because I was curious. It turned out that Rotten Tomatoes critics rated Bohemian Rhapsody 62%. Even Freddie Mercury’s biographer, Lesley-Ann Jones, denounced the film as a series of superficial snapshots. This left me with the question: why is there a rift between movie critics and audiences? 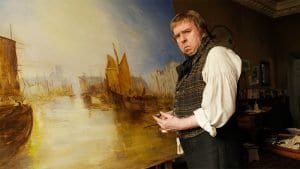 Biopics more than any other film genre bear the burden of having to inform and entertain. Whenever a film sacrifices accuracy it tends to lose respect from people who are sticklers for literal truth; and if entertainment is sacrificed, it loses audiences who find documentary-style films dull. The former was the case with the Stephen Hawking biopic from 2014, The Theory of Everything.

Though The Theory of Everything was a beautiful homage to the illustrious physicist, the creators of the film altered the timeline of events for dramatic effect. Rather than show Stephen and Jane, his future wife, meeting after Stephen was diagnosed with motor neuron disease, the filmmakers put the lovebirds together prior to his diagnosis, just to add conflict when the troubling news finally reared its head.

Even the critics who liked the film mentioned its “fairy tale” qualities to note how it departed from reality to some extent. But critics of the Hawking biopic didn’t differ too strongly from the overwhelmingly positive audience response, though a critic from New York Magazine gave the film the common critique of being “shallow” and lacking deeper insights. A larger gulf between moviegoers and critics came about when the painter, J.M.W. Turner, was remembered in the biopic, Mr. Turner, that was released the same year.

Upon watching Mr. Turner, I wasn’t surprised by the audience response. The neutral, documentary style that Guzman relished made me stare numbly at the screen and even nod off once or twice. Between Mr. Turner and The Theory of Everything, I’d have to take the latter any day.

Does this mean that critics simply care more about facts, while the average moviegoer wants mindless entertainment?

Are Movie Critics Akin to Scholars? 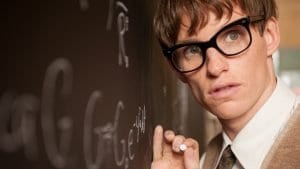 It can be hard for academics to appreciate popular books or articles that deal with their area of specialization. No matter how well written a piece might be, some scholars can’t help but view a popular piece as exchanging substance for style.

If movie critics favor more in-depth films, it’s probably because, like scholars, they’ve watched and researched quite a bit and they grow bored when the same information is thrown back at them when they go to the movies. Worse, the information can sometimes seem frustratingly incomplete. This is probably the case with Lesley-Ann Jones who has poignant memories of Freddie Mercury from the times she toured with Queen.

Jones stated that she would’ve preferred to watch a film about Mercury’s formative years. And I found myself sharing a similar opinion initially. But now I accept that Bohemian Rhapsody was meant to introduce the story of Queen rather than delve deeply into any one part of the band’s career. If an audience member wants to dive into Queen’s biography after seeing the film, then the movie can probably be considered a success.

Will the Divide Between Fans and Critics Ever Be Resolved? 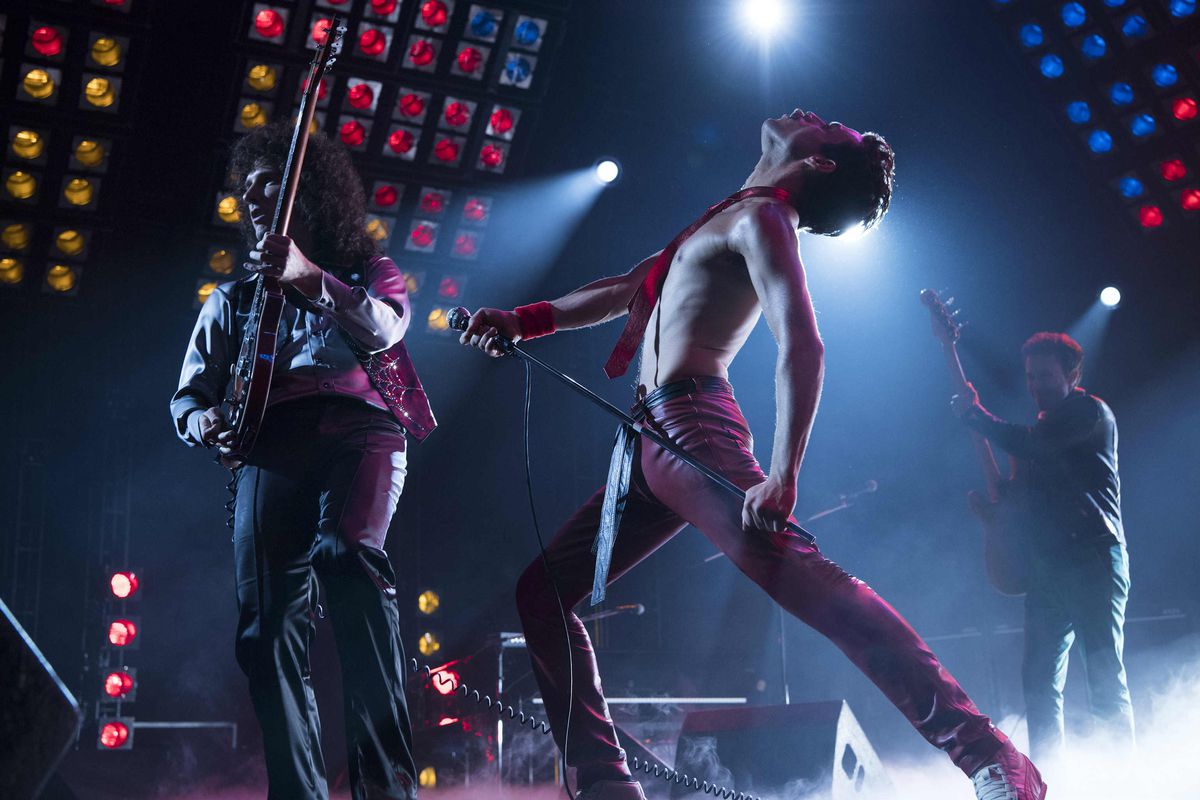 When critics comment on films, they often do so without looking through the lenses of regular people who go to the movies. Something about their reviews seem indicative of specialists who can’t be easily won over any longer. Perhaps critics could do a better job of stepping into the audience’s shoes.

Critics too often dismiss the value of films like Bohemian Rhapsody in their ability to draw people to a subject they may know little about. As someone who knows nothing about Queen, seeing the film felt like a good starting point for learning about the band. If I had simply switched on a Queen documentary it probably wouldn’t have had the same impact.  And that’s where sheer entertainment served its purpose.

Literal, in-depth story lines can’t always hook us and make us invest in the characters’ emotional lives. As much as I want to see a truthful depiction of a person’s life, I have to be honest with myself and admit that the plain truth isn’t always riveting. And sometimes it might be worth it to accept some added glamour and even an artful arrangement of events that may stretch the truth just enough to capture our attention.

Thanks for reading! What’s your take on the disconnect between critics and fans? Leave a comment below!

[…] pull off. They are often polarizing, especially among those who are experts or fans of the subject. Bohemian Rhapsody was revered in many ways, but historians and fans of Queen alike noticed the mishandling of Freddie […]

Uh… aren’t you a movie critic? Seriously though, it’s not simply about facts or scholarship. Movie critics like drama and entertainment too. It’s just that professional movie critics see a lot more movies than the average filmgoer and therefore they see more of the same storylines, the same clichés. They have more movies to compare to each other. If you see a movie that’s done extremely well and is extremely powerful and then see a bunch of similar films that are less effective you’ll be less impressed with the average film. Whereas if the audience sees the average film but not the superior one they will be more impressed with the average one. Also if you are a critic and see everything you get bored with seeing the same kinds of movies over and over. You long for something new. That’s why critics are more enamoured with unconventional films that may confound the average viewer. All a reviewer can do is give an honest opinion. I’m not sure the gap can ever be filled between critic or audiences. And I’m not sure it should. The best thing is to find critics whose opinions are closest to your own and follow them.

Personally, I liked the movie. I can see why people didn’t like it and I would’ve liked to see more about the other Queen band members, but it was still quite enjoyable and definitely highlighted some of the best of the band’s history.

Thank you for writing this! Honestly, I don’t see anything wrong with this not being an exact Freddie Mercury biopic, because it’s about the BAND. If someone wants to take a deep dive into his life, they can make their own movie. There’s no need to endlessly trash this one.