Harry Potter Should Have Died in ‘The Order of the Phoenix’ 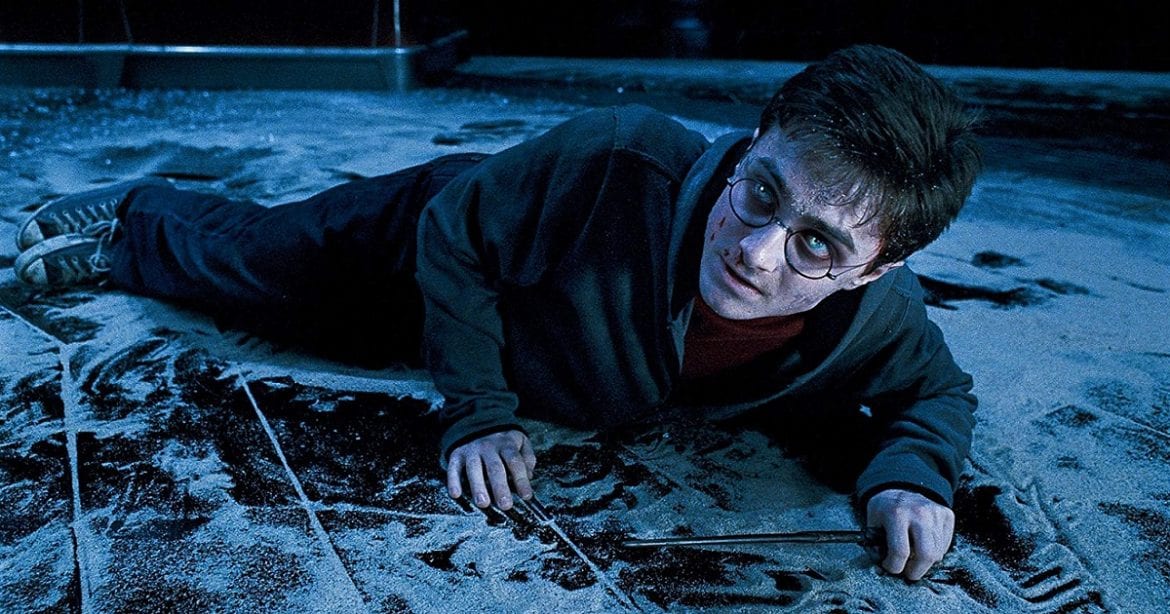 We love the Harry Potter movies. But, if we’re being honest, Harry had plenty of chances to bite the dust as he encountered evil wizards, strange creatures, and perilous journeys throughout the series. Instead of giving in to the whimsy of this fantasy series, we’re taking stock of all the times Harry could (and should) have died.

Check out all the ways that Harry could have perished in:

Harry Potter and the Order of the Phoenix (2007) is by far the most annoying installment in the series due to the infamous Professor Umbridge. Shout-out to Imelda Staunton for portraying Umbridge, one of the most hated characters ever created. I don’t know if I could willingly choose to play a woman that has such a universal hatred mounted against her.

Like every other Harry Potter movie, Harry should not be alive at the end of this one. Even within the first ten minutes, Harry probably would have been mugged in a deserted children’s playground. Or Dudley would have beaten him up. Or the Dementors would have gotten him. No matter how you look at it, Harry Potter is one lucky duck.

Harry Potter and the Keep-Secrets-From-Harry Club

Harry Potter and “No, Hermione, I Don’t Need a Coat, I’ll be Fine”

Harry Potter and the Death Eaters of Missed Opportunities

The True Hero of this Film is…

Voldemort. That’s right, the hero of this film is Voldemort.

First of all, he had the perfect opportunity to kill Harry. He was literally standing over him and didn’t kill him. There were numerous times that Voldemort could have killed the Boy Who Lived, but he didn’t take any of them. Voldemort is nothing if not respectful of Harry’s education and other obligations.

Plus, Voldemort finally proved Harry wasn’t a liar by showing his face to the Minister of Magic. If I had been Voldemort, I would have simply disappeared before the Minister showed up. However, Voldemort is a good guy and stuck around just so that people would know Harry wasn’t insane. What a great guy!

Of course, many will say Harry Potter was the real hero of this movie. I guess you could say that, if being a hero means being the reason for your godfather’s death and nearly killing your friends on your selfish errand. Also, heroes probably shouldn’t be rude to their friends the entire year and then expect their help at the end. I wish that Harry would have died any of those 47 times I listed.

Thank you for reading! What are your thoughts on Harry Potter and the Order of the Phoenix? Comment down below!

Harry Potter Should Have Died in ‘The Sorcerer’s...