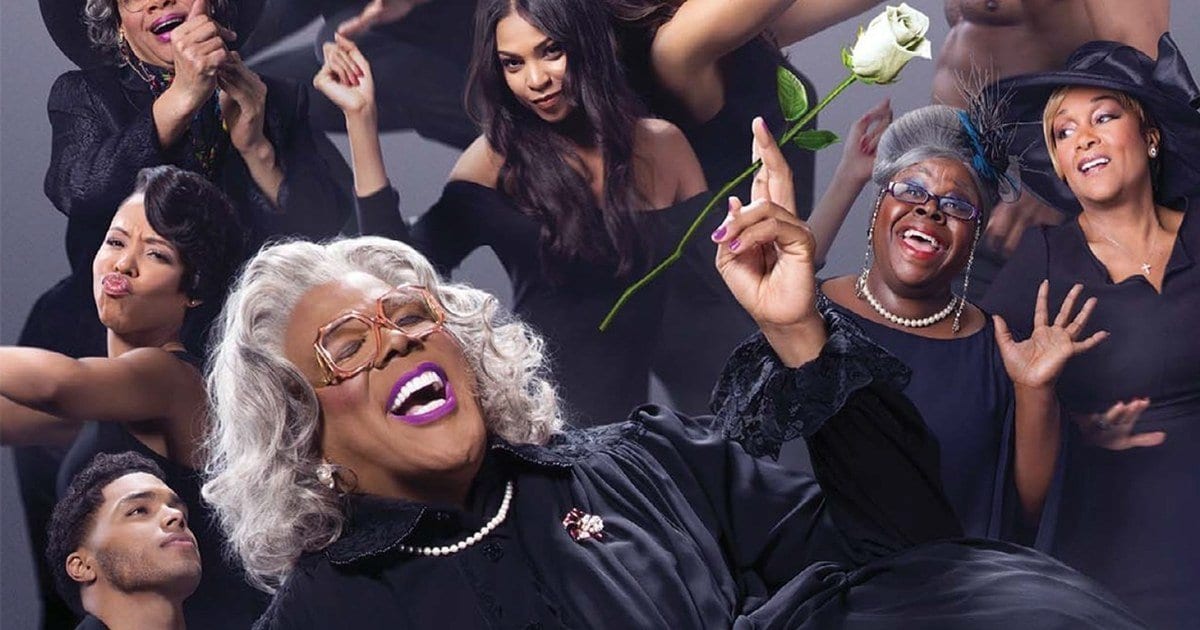 The third month of the year is when we start to see the summer movie season pop through the ever-warming climate. There’s normally a few blockbusters that rear their heads, and there’s simply more star power in general than in January and February. Hell, even Wonder Park had a cast that included Jennifer Garner, Ken Jeong, Mila Kunis, John Oliver, Matthew Broderick, and Kenan Thompson!

Conversely, despite its rather stacked cast, Wonder Park is one of the bigger box office bombs of the year thus far. It’s pretty obvious, but having a higher profile as a film opens the door high-profile failures, either critically or financially. Consider this article a round-up of those instances where a film flounder critically or commercially (or both).

While the “controversy” surrounding Captain Marvel is borderline nonsensical, I still don’t care very much for it as a film. The latest Marvel movie is vestige of the Phase One films from almost a decade ago, where Marvel Studios was still figuring out its formula and trading carefully constructed stories for nauseating world-building that hardly resembled a clear narrative. Captain Marvel has a lot more in common with Iron Man 2 than it does with Marvel’s recent string of success.

Actually, I should probably amend my last statement to this: Captain Marvel has a lot in common with Age of Ultron. Each film has so many story threads that are meant as setups for other films that they struggle to become their own stories. They have just enough charisma and slick production design for many Marvel fans to be satiated, but they’re undoubtedly messy.

I left the theater with the same understanding of Captain Marvel as a character that I did when I entered, which is to say that I know nothing about her. I guess she’s the female Superman? And she’s sometimes plucky, but then other times rude or a blank slate? Rumors have swirled in the trades that the film was heavily re-edited and cut together in post-production with many citing that there was far more footage shot of Annette Bening’s character as an example for such reasoning. Whatever the issue, the film feels all over the place and is largely a disservice to the great talent involved.

Not that any of this criticism matters, though, as Captain Marvel will be one of the most financially successful movies of 2019. 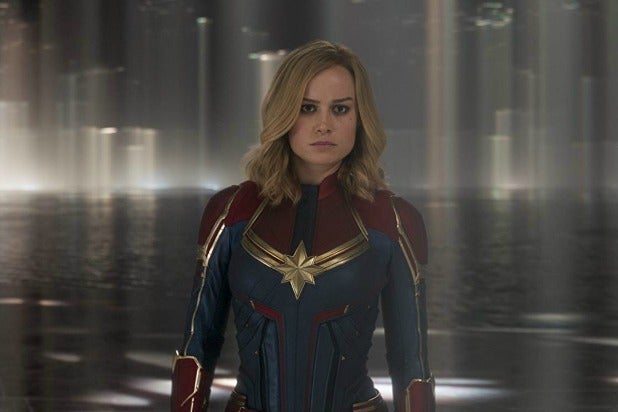 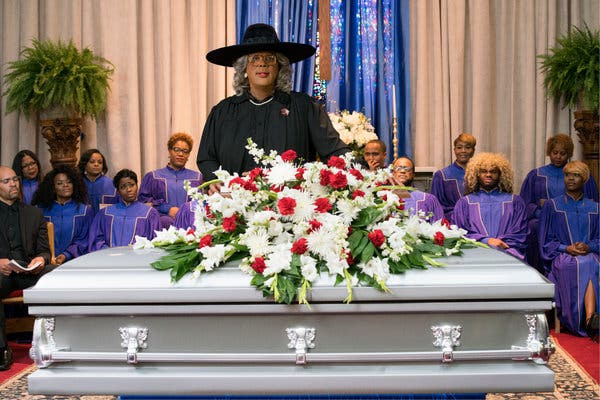 Ah, another sickness romance film with two up-and-coming leads playing roles that they are far too old for. Count me out of a possible sequel which I’ll hastily name Four Feet Apart.

This movie hits all the buttons for thirteen-year-old girls to lose their damn minds: a morose and tortured artist, a forbidden relationship, vlogging, overly romantic gestures, tragic and sudden deaths, and, of course, sickness.

But to all those girls out there that swooned over these elements, allow this cynical human to break the bad news: it’s all horribly fake and contrived. Five Feet Apart is responsible for some of the loudest groans I’ve had in some time. There were actually a few moments where I groaned so hard that I simultaneously sunk deeper into my chair. (As you might expect, I had horrible posture by the end of the film from all the sinking — I think my back still hurts from the experience.)

I love a good romance tale, but it is so infuriating to see such a dilapidated mock-up of a romantic entanglement.

These movies hurt me a little less than the three above, but still: ouch. Here’s a few (dis)honorable mentions:

Wonder Park is the new poster child for bland, safe animated films. Seriously, I think people forgot about this movie before it even came out. Naturally, it bombed hard at the box office, putting into question Paramount’s hopes of spinning off the movie into its own TV show on Nickelodeon. 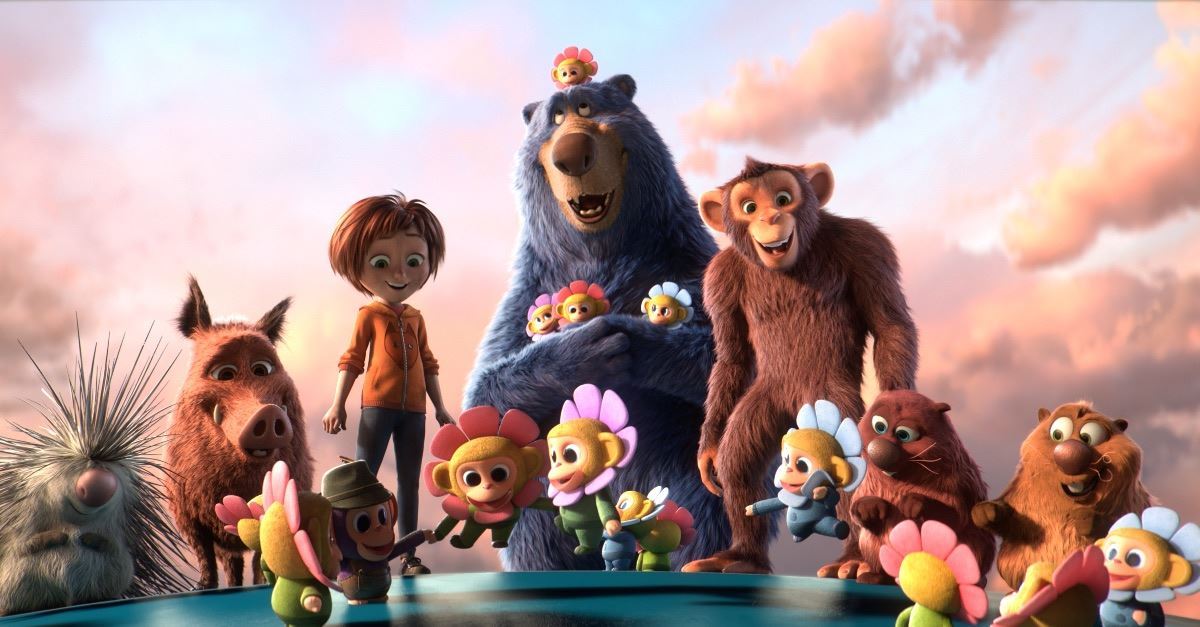 There’s no question that Walk. Ride. Rodeo. has the best of intentions in telling a feel-good story, but I’ve seen Lifetime movies pulled off with more grace and subtlety.

The Aftermath brought Keira Knightley, Alexander Skarsgård, and Jason Clarke together for period drama…and it falls totally flat. There’s so much talent involved here that the final product is just depressing. All of these immensely talented people deserve more than a fatal love story that never gets hotter than room temperature.

Thank you for reading! What are your thoughts on the worst movies of March 2019? Comment down below!

I did not think that Captain Marvel was that bad. I know it had a lot of flaws, but I did like some of the action, and I did love the tone of the movie. Five Feet Apart I didn’t like and Madia speaks for itself.

I’m glad to have the Sam Simon seal of approval 😁

I can certainly understand your criticisms for both Captain Marvel and Five Feet Apart, but I didn’t dislike Five Feet Apart as much as you and, as you saw on the best list, I still felt Captain Marvel was a good film overall (and as you said, you’ve seen one Madea movie, you’ve seen them all, so why even go… it’s good this was their last (fingers crossed?)). Wonder Park on the other hand…. here are my bottom three films of March: 3) Wonder Park; 2) Greta; 1) Captive State. See you next month!

I was incredibly indifferent to all three of your films lol! That being said, I could watch the great Isabelle Huppert act deranged any day of the week :)

True. What Greta made very clear to me is that Chloe Grace Moretz, no matter how good she is, is not a lead actress. She is so much better as a character actor in supporting roles: she’s always the best part of a movie when she’s a supporting player (Kick-Ass, The Equalizer), but when she tries to lead a film, it never seems to turn out well (Carrie, The Fifth Wave).

‘Megamind’ Is the Best of Both Worlds