The Journey of a Film Buff: My Movie Milestones 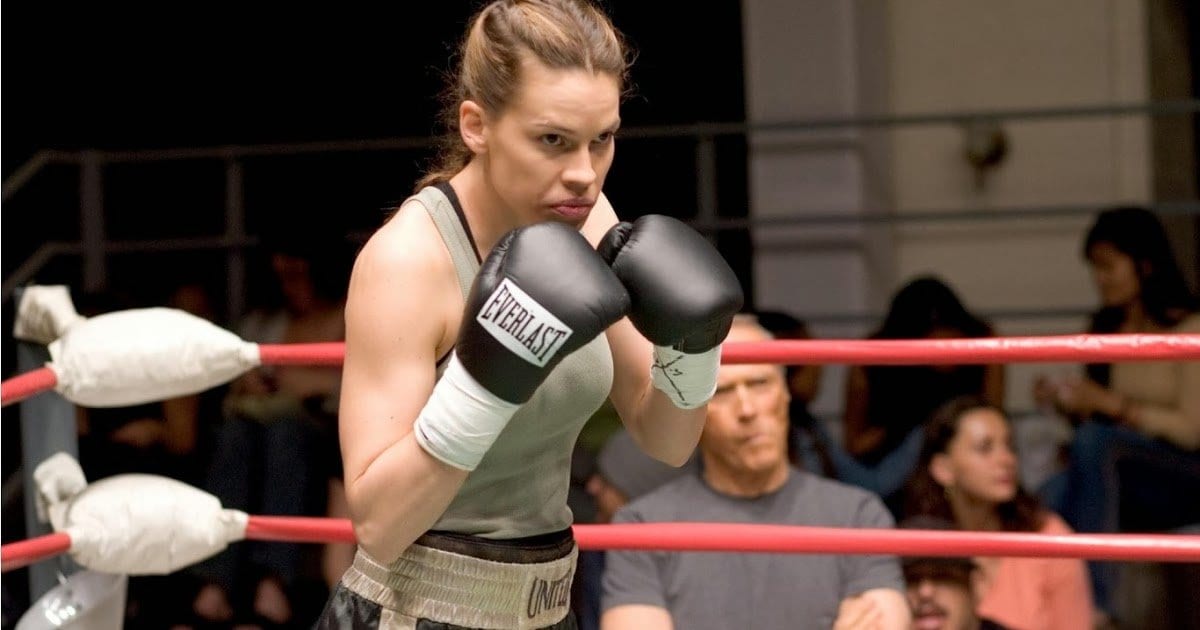 In honor of my 100th MovieBabble article (well, technically it’s the 105th), here are just a few of my movie milestones. These are the movies that have shaped who I am and what I want to be.

To introduce this concept a bit further, let me explain the journey I took to this blog. I didn’t always know that I wanted to be a film critic. Before that, I wanted to be a journalist. Before that, an accountant. And before that, either a rock climber (despite having no experience) or an author, whichever seemed more palatable at the time.

It wasn’t until I went to college that I realized that my love for movies was something I wanted to pursue further. I decided to start a blog. To try and gain more followers, I scrolled through a couple of other movie blogs to interact with; that’s how I found out that MovieBabble was looking for writers.

And that’s when I found Nick Kush and the wonderful writers of MovieBabble. For about a year and a half, I have been happily writing about the movies I love, the movies I hate, and everything in between.

When I first joined MovieBabble, the first thing I had to do was write a short review for a movie. I had taken a film class in high school so I’d done assignments similar to this before, but I wasn’t quite sure where to start. In high school, there were always instructions outlining exactly what should be in each review, how long it should be, what it should be on, etc. It was weird to have so much freedom.

I imagined Nick to be much like Gny. Sgt. Hartman — angry and ready to rip my review to shreds at any moment. Thankfully, he was much nicer. Image via Metrograph

I began writing my first real review. I wrote about the characters, the actors, and the plot. Elements like cinematography and production value weren’t really on my radar then, but I’m sure I mentioned lighting and music, as they have always been my favorite parts of movies. Most of all, I poured my soul into the review (1) because I knew someone would actually be reading it and (2) because Full Metal Jacket introduced me to a whole new world of movies — it had become a movie milestone for me. It showed me how a movie could build suspense with a simple crescendo in the score, how an actor can convey paragraphs in a look, and how vital character development is to a plot.

The First Movie To Ever Make Me Cry: Million Dollar Baby (2004)

My father was watching TV in the living room just like any regular Saturday and I was sitting on the couch across from him. He was channel-surfing like he always does, but he was mostly watching a movie on AMC — Million Dollar Baby. I had never seen it so I asked him what it was about. My dad gave me a general synopsis and I continued to watch kind of half-heartedly.

Nick standing in my corner helping me to be a better writer and fight back trolls in the comments. Image via Plejmo

But something about the film pulled me in. No doubt it was the vaguely Rocky-like story of the underdog fighter. I became more and more entranced as the film progressed. When Maggie broke her neck, it was quite the surprise for me, especially considering that the most violent movie I had ever watched at that point was probably something outlandish like Transformers (2007).

I kept hoping that everything would be fine: Maggie would get better and her and Frankie could continue to be friends and train for fights. I didn’t know that not all movies ended happily. When Maggie finally gained the sweet release of death by Frankie’s hand, I teared up slightly. It was not what I expected or wanted, but it was the perfect ending.

The First Movie I Watched Over 10 Times: Thomas and the Magic Railroad (2000)

Me smiling because Thomas and the Magic Railroad was my childhood. Image via Den of Geek

Thomas and the Magic Railroad is anything but cinematic excellence. On a recent rewatch with a friend (because what else do college students do when they get together?), I found myself laughing at most of it. Plot holes and bad dialogue abounded. Yet, this movie still holds a special place in my heart.

Thomas and the Magic Railroad was not really a movie milestone for my film critic career, but it was one for my love of movies. When I was only a young impressionable child of maybe 5 or 6, I would watch this all the time. I loved seeing my favorite characters on screen in their great silver screen debut.

I learned to really enjoy movies from watching Thomas and the Magic Railroad over and over again. Not every movie can be a Casablanca (1942) or The Godfather (1972), but every movie means something to someone. Every movie has something special about it that makes it worth watching at least once. We could all learn something from our younger selves — those little people who could watch the same movie on repeat all day and be completely content.

The First Classic Film I Ever Watched: Gone with the Wind (1939)

I define the terms “first” and “classic” loosely; Gone with the Wind was the first classic film I ever watched all the way through and paid attention to; classic is subjective but I consider anything pre-1960 to be classic.

Me having to coldly ignore the paparazzi everywhere I go because I’m such a famous writer. Image via Entertainment Weekly

Moving on from definitions, Gone with the Wind was a gateway film to a whole world of cinema. Before I watched the Civil War epic, I never watched movies older than the 1970s — 1960s if I was being generous. After reading Gone with the Wind though, I knew that I wanted to see the film. As soon as I saw it, I fell in love with Old Hollywood.

I loved the way older films romanticized everything and practically flooded their films with dramatic emotions. I loved the fashion and the behavior and the historical events that pervaded Hollywood at the time. All of this made me even more interested film and caused me to pursue film critique even further. It made me who I am today.

I want to end this by saying thank you. Thank you to everyone who reads these articles and likes, comments, or shares them. It means a lot to me and to the writers of this website who work so hard to give our readers great content.

I want to thank my family who have encouraged me in this journey and helped me focus my drive to pursue my passions. They have been great influences on my writing.

I realize this sounds like I’m leaving MovieBabble the way that I’ve gotten all mushy all of a sudden, so let me clarify that I am not leaving! I will be staying for a long time, continuing to write and interact with our readers. It’s what I love to do and I wouldn’t give it up for anything!

Thanks for reading!  What are your thoughts on these movie milestones?  Comment down below!

[…] before, but I love Thomas and the Magic Railroad (2000). I grew up watching it because I was a big Thomas fan. I’m sure there was a point that I had the whole thing memorized, though that is long in the […]

Wonderful and relatable article! I do agree that there’s a movie for everyone. Films are subjective, so people are going to observe them differently. That’s amazing that you’ve written and published a hundred articles in such a short amount of time! Keep up the good work!

Thank you so much for reading!

Great post and congratulations for having such a wonderful blog! Keep on loving movies!

Thanks! The MovieBabble staff really manages a great blog and I love being a part of it!

I enjoyed this, Kali! I was fun learning a little about your evolution as a movie critic.

Congratulations! I love this post and all your milestones. I haven’t seen Million Dollar Baby but it’s on my Blind Spot list for later this year and I’m looking forward to it :)

Million Dollar Baby is definitely worth a watch. A very powerful movie.

Thanks! Glad you enjoyed the post and I really hope you enjoy Million Dollar Baby :)