Why I Am Absolutely Underwhelmed By ‘Tenet”s Two Trailers 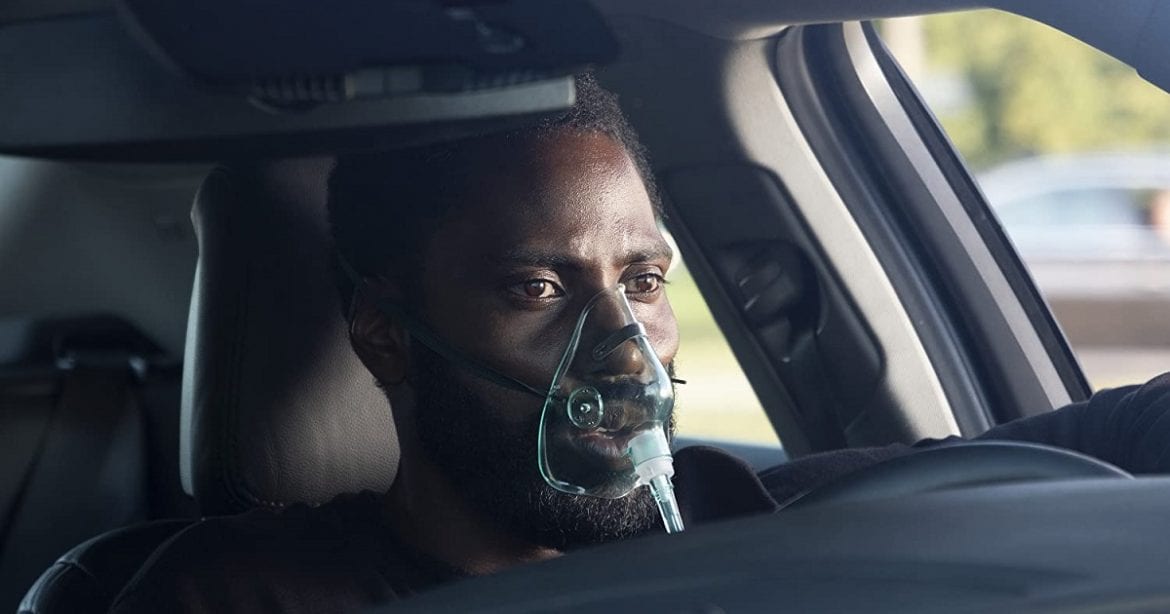 Last week, all the movie fans talked about one thing, which is the second trailer of Christopher Nolan’s newest movie, Tenet. Everybody was excited, YouTubers started analyzing the trailer and we can safely say that the countdown towards the release of the movie has really started. Everybody but me. Because the title of this article is indeed true: I don’t feel any excitement for Tenet at all.

But before you decide to never read anything written by me ever again, let me say this… I really am a fan of Christopher Nolan’s work! It all started with Memento (2002), with its clever screenplay, excellent acting, and strong tension. When I left the movie theater, I had the feeling that I had just witnessed the emergence of a new great director. And I was proven right as time went by.

It’s a couple of years later when Nolan starts working at the Batman trilogy. Now, that was something to be excited about! A great screenplay for each of the three movies, some of the biggest names in Hollywood among the cast, brilliant cinematography and moving soundtrack. And who can ever forget Heath Ledger’s interpretation of the Joker? I am not even capable of saying which of the three is my favorite movie. In other words, I was impressed!

In between this trilogy, Nolan made other movies. There was The Prestige, far better than The Illusionist, which was released in more or less the same period. Thanks to another well-crafted screenplay and stellar performances of Christian Bale, Scarlett Johansson, Michael Caine, and even David Bowie, this movie reconfirmed that Christopher Nolan was indeed a genius.

And then came Inception (2010). When I saw the trailer, I had some serious doubts. What the heck was this? And when I finally saw it on the big screen, I was utterly disappointed. This was not the Christopher Nolan I had come to admire so much. This was — dare I say it — a failure! Was this the beginning of his downfall, or just a bad intermezzo?

For me, the heart of the movie is its screenplay. This will determine — for me — whether I like the movie or not. Anything else can be brilliant: the acting, the editing, the cinematography, the soundtrack, the special effects. If the screenplay sucks, the movie sucks too. I can’t help it. And that’s exactly the problem that I had and still have with Inception. Now, I have absolutely no problem with originality, innovation, plot twists, flashbacks or flashforwards, multiple storylines, and so on. I do have a problem when a screenplay becomes so complicated and farfetched that the movie itself becomes incomprehensible. I also have a problem when special effects become more important than the acting itself…

So, that’s it: I just don’t get Inception. And believe me; I have tried several times to watch it, paying attention to all the details. But to no avail… When I managed to get to the end of the movie, I was left with a feeling of frustration. And at a certain moment, I just let it go. I decided for myself that every great director has a bad moment and that Inception was just a fluke. By the way, am I the only spectator who had the feeling that Leonardo DiCaprio was completely lost in the movie? Maybe he didn’t understand either… So, if Mr. DiCaprio is reading this and needs a shoulder (or another body part) to cry on, I am a very willing volunteer.

And I seemed to be right. Nolan continued with the last part of the Batman trilogy. Then there was Interstellar, which I did understand, and even admired and loved. And last but not least, a very impressive Dunkirk. All movies with a perfect balance between screenplay, acting, soundtrack, and so on. Nolan was on a roll again. And I couldn’t wait for his next masterpiece. And then came the first trailer of Tenet.

My reaction was two words: Oh no! I have the same questions here as with Inception. What is Tenet about? Can anyone explain this to me? And that leads me to another question… Now and then, Christopher Nolan seems to be convinced that a screenplay needs to be complicated, or farfetched, include time-bending events and the like to make a really good movie. Oh, and cool special effects. But is this all really necessary?

For me? No. I am currently making a Top 10 of movies of the 21st century on my own time, and most of them are pretty straightforward. Let’s have a look:

Let’s face it: it was quite easy to summarize these movies. Moreover, they please both heart and brain, and you can have an interesting debate about every single one of them. You don’t need gimmicks. All these movies, on the other hand, feature universal themes and their own interpretation of these themes. None of them are confusing. And most of them did well at the Oscars.

And Tenet is about…? Anyone? Or for that matter: Inception?

So, in about a month, we can all see Tenet on the big screen (maybe). Except for me. I will wait until the movie is available on a streaming platform or DVD. Maybe I will be proven wrong. Maybe, Tenet will appeal (more) to my heart and brain. Heck, I might even like it! For now, I’m very skeptical.

Thanks for reading! What are your thoughts on Tenet’s trailers? Does the film look appealing to you? Comment down below!

[…] those of you that just couldn’t get enough of Tenet, Christopher Nolan has another great film coming to theaters […]

[…] so long ago, I wrote an article about my dislike of far-fetched screenplays, such as in Inception and (probably) Tenet. (By the […]

I love watching Inception for the visuals but like you, I find it a bit of a miss overal,l story-wise. Gaping holes. I’m also a big Nolan fan and though Tenet looks like a visual hit, truthfully it’s leaving me a bit cold.

“Is it just me or is Inception too complicated?”

It is very much just you. This is the weirdest self own framed as an article I’ve seen in forever.