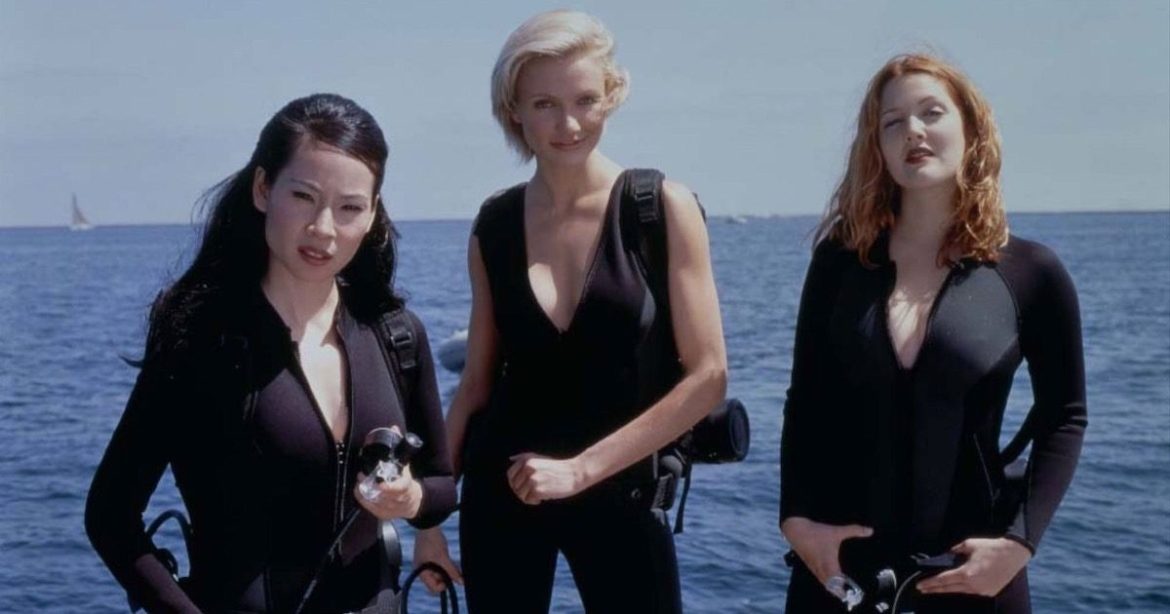 Seemingly every year, Hollywood looks to the past for inspiration. Specifically, the spotlight falls on successful movies and television shows from previous decades. In the late 1990s and early 2000s, the 1960s and 1970s were fair game, just like 1980s and 1990s revivals are in vogue now. However, that does not mean every reboot or revival is wanted or worthy of its source material.

On the surface, creating one is easy. The basic narrative and characters already exist. There is no need to build a new fanbase. It is just a matter of updating it to the current time, filming the television series or movie, and presenting it to the audience. However, that does not always guarantee good reviews and eyeballs on the screen. For every film that does well, many others prove new ideas are better than old ones.

That being said, the ones that do well prove it is possible to create a successful reboot. One of my favorites is the 2000 adaptation of the 1976-1981 television series Charlie’s Angels. Starring Drew Barrymore, Cameron Diaz, Lucy Liu, and Bill Murray, it was a modest hit when it was released into theaters.

Like many adults born in the 1980s, I had only peripheral knowledge of the original series as a child. Growing up after the program went off the air helped because I was able to go into the movie theater with a fresh pair of eyes. However, that did not take away from the difficult task of creating a narrative that was palatable to modern audiences while being true to the film’s predecessor.

I love this movie. It is the perfect reboot and a blueprint for how re-imaginings should be done. It has three key elements that are needed to create the baseline of a well-received film. The first and most important element is to remain true to the original content. Without that strict adherence, the project cannot claim the title of a reboot.

The second element is the movie or television program has to feel fresh and entertaining. A simple and straight-up modernization is not enough. There is a reason the 2019 re-imagining of this IP bombed horribly last year. The third element is the action had to feel legit. The production team could have easily hired a stunt team and let their main performers only look like they were experts in the martial arts. Three months before filming, Diaz, Barrymore, and Liu trained eight hours a day, five days a week make sure the fight scenes were up to snuff.

The Rise of Sam Rockwell

Most actors don’t arrive in Hollywood with a splash. They start out with small roles and hopefully start to build up their career to the point of which they become a marquee name. Sam Rockwell is one of these actors. Working since 1979 (but regularly appearing since the late 1980s), he has a career that would be the envy of many within show business. Over the years, he has proven himself to be a versatile performer who can never be typecast.

Two of my favorite roles of his are Bob Fosse in the television series Fosse/Vernon and George W. Bush in Vice. His performance of Fosse is that of a man who is brilliant, enigmatic, and ultimately troubled. His version of the former President is not exactly an SNL style caricature, but it is not the most flattering portrait. Along with The Green Mile and Galaxy Quest the year prior, one can look at Charlie’s Angels as one of the films to put Rockwell on the map with general audiences.

You Don’t Need Guns in an Action Film

Anyone who watches action films anticipates the use of at least one firearm by at least one character. If it fits either the character or narrative arc, there is no reason not to use one. The problem is, for many screenwriters, the use of a firearm is used as a crutch to lean on when they are unable to fill a plot hole.

As a producer, Barrymore decided the Angels would not be seen with a gun in their hands, using other means to get the job done. Only the bad guys would carry one. I think this is a brilliant move, showing that one can still win the day without guns in an era of action films that heavily relied on them.

Unfortunately, for every reboot/revival/re-imagining that connects with audiences, others pale in comparison to the original IP. Charlie’s Angels proved with a little ingenuity, creativity, and adherence to the material, it is possible to create something new while respecting what has come before.

Thank you for reading! What are your thoughts on Charlie’s Angels (2000)? Comment down below!

Conservatively there’s probably over 5,000 books printed each year. Does Hollywood ever crack one open and come up with a novel idea? Oh hell no! Let’s go to the recycle bin!