‘No Man’s Land’ Gets Lost In the Middle Ground 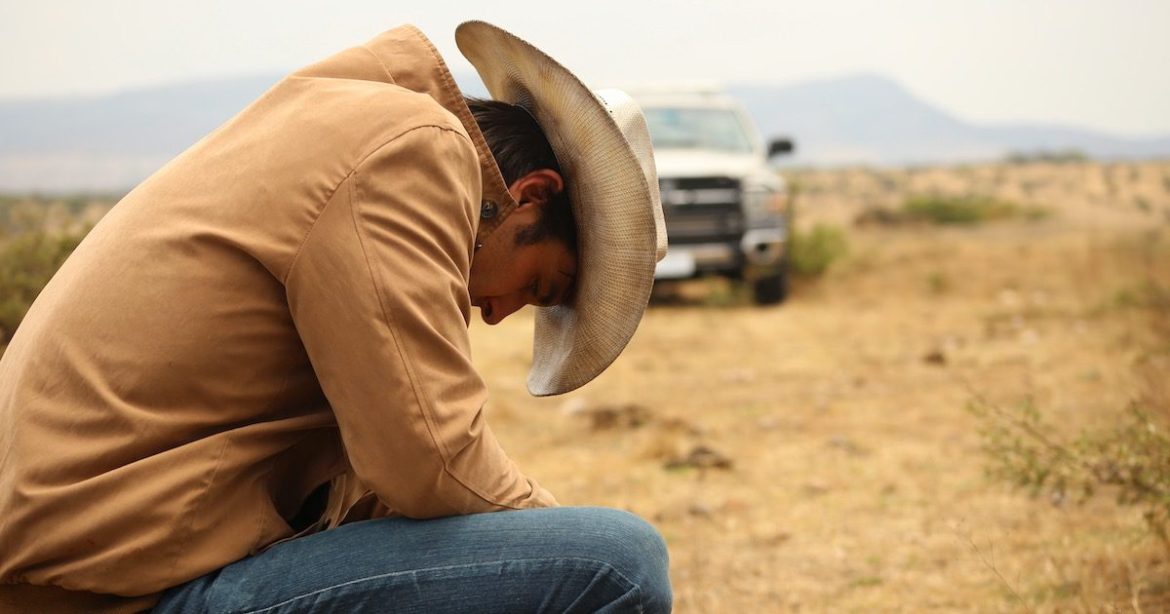 The Allyn brothers’ biggest collaboration to date, No Man’s Land, begins with the lines, “The U.S. and Mexico share one of the world’s longest borders. In Texas, border fences often lie far north of the Rio Grande. That creates a gap between America and Mexico. The locals have a name for it…No Man’s Land”, laid over scenic Western landscapes. Which as a non-American …is a bit weird, to be honest. “No Man’s Land” really applies to war situations, and much as the red-hat-wearing bits of American society might think otherwise, immigration isn’t a war. Thankfully, the movie itself isn’t too hung up on the title or what it implies and is a slightly more thoughtful story of the border region.

Once past the title cards, we are introduced to the Greer family. As patriarch Bill (Frank Grillo) puts it, they “aren’t Americans, they’re Texans” They’re ranchers with Pa organizing his sons Lucas (Alex MacNicoll) and Jackson (Jake Allyn, also the film’s writer) in mending fences and roping steers around the family ranch. Both Bill and the boy’s mother Monica (Andie MacDowell) are excited for youngest son Jackson’s upcoming tryout with the Yankees AA squad. Bill is talking of “That big signing fee saving the ranch”, which might be somewhat optimistic on his part: salaries in the $600 a week region are hardly superstar level. For his part, Jackson is more realistic about his chances in New York and seems as happy to stay where he is as anything. He may be romanticizing the ranch life as the family is clearly struggling financially. A struggle that isn’t helped by losing cattle through fences damaged by immigrants using their land as a crossing point and stealing the occasional chicken on the way.

To combat this, the father and eldest boy engage in vigilante border patrols rounding up migrants for the authorities. Jackson tries to tag along on one of these that gets out of control and results in Lucas being wounded and Jackson accidentally killing a young boy. When a Texas Ranger comes to take Jackson in, Jackson flees across the Rio Grande on his horse, intent on making it to the town of Guanajuato to apologize to the dead boy’s father, Gustavo (Jorge A. Jimenez).

Walk (or Ride) a Mile In Their Shoes

Having set up the characters, they’re all thrown into the inverse of their normal settings. The ‘gringo’ Jackson is now the illegal migrant; the Texas ranger is out of his jurisdiction and now has to be the one deferring to authority; the American parents are left worrying about the perils of the desert…None of this is very subtle, but it’s never very forced. No Man’s Land isn’t something as godawful as Crash with it’s heavy Hollywood moralizing. Having said that, the makers do sometimes stray more into making a point than telling a story. Which raises the question of who they’re doing that for. If you’re looking to watch a Hollywood film set around the U.S. border, you probably haven’t worn a red hat at any point in the last four years. I’m going to go out on a limb and say that you, dear reader, are not a bigot. You know that painting all migrants with a broad brush is a stupid thing to do. So, having the film’s main protagonist learn these lessons isn’t really telling anyone anything they didn’t know. 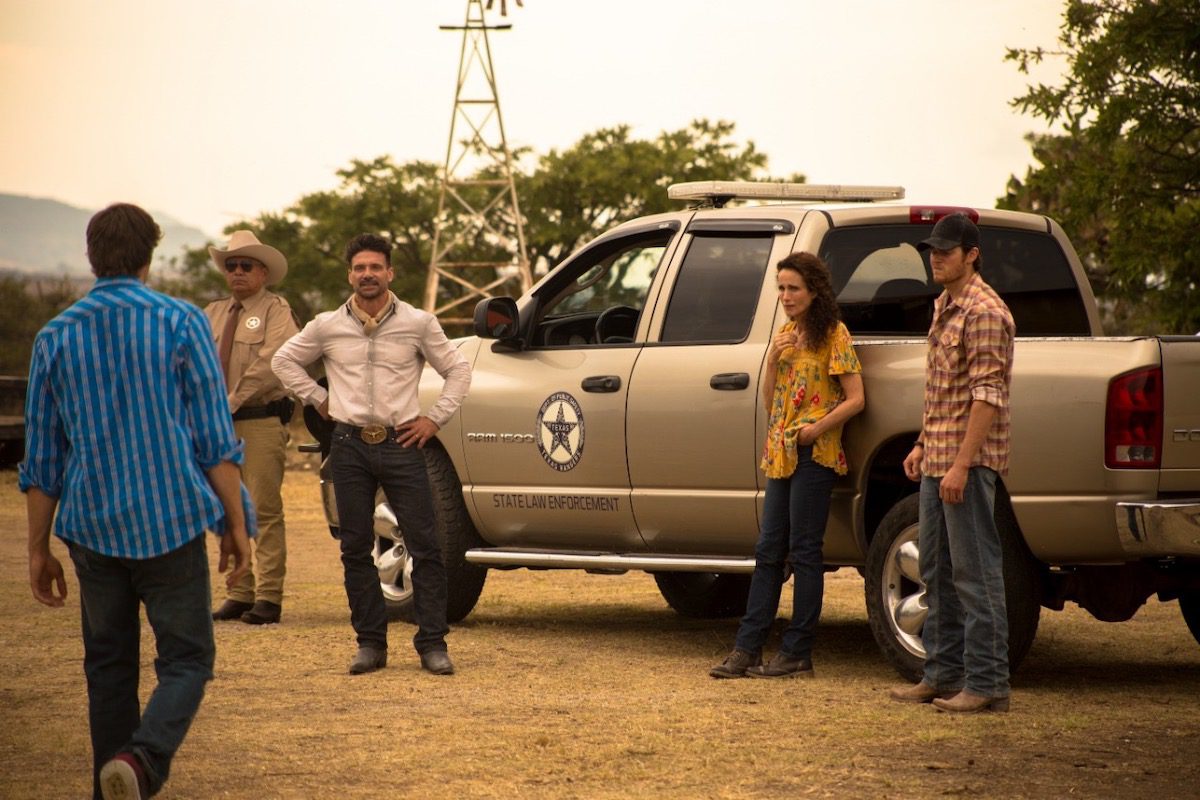 They May Have Backed the Wrong Horse (Rider)

Jackson as the lead character has a problem in that he’s presented as actually being that ignorant. Every part of his Mexican journey seems to be a surprise to him. It doesn’t seem credible that someone who has grown up on the border could be so blissfully ignorant of so many things. He doesn’t even speak a word of Spanish, and he’s grown up on a small ranch in Texas. They never had Latino workers? Neighbors? Classmates? The script may be talking out of its culo there. Which is a word Jackson is specifically noted not to know.

A much more intriguing character is George Lopez‘s Texas Ranger, Ramirez. This is a man who’s doing his best in impossible circumstances and Lopez brings a great world-weariness to the part. He’s the only part of No Man’s Land that comes close to the heights of No Country For Old Men, which it doesn’t have a lot in common with but can’t help evoke due to its setting.

Another excellent choice to focus on would have been the bereaved Gustavo. Jimenez gives an excellent performance as a tortured soul questioning his place in things. Gustavo is an American citizen who appears to have been helping people cross because he believes it’s the right thing to do, not for financial gain. To have that result in the death of his child is an injustice you can feel pulling him apart.

Unfortunately, for some reason, the film focuses on the character played by the screenwriter and brother of the director, and this results in a less engaging finished product. The film is well shot, the performances range from acceptable to very good, but it seems in search of a point. It’s never bad but feels like a missed opportunity to say something more than “things are complicated”.

Thank you for watching! What are your thoughts on No Man’s Land? Comment down below!

Thirty Years Later, ‘A League of Their Own’...