‘The Little Things’: Well, At Least There Was Denzel! 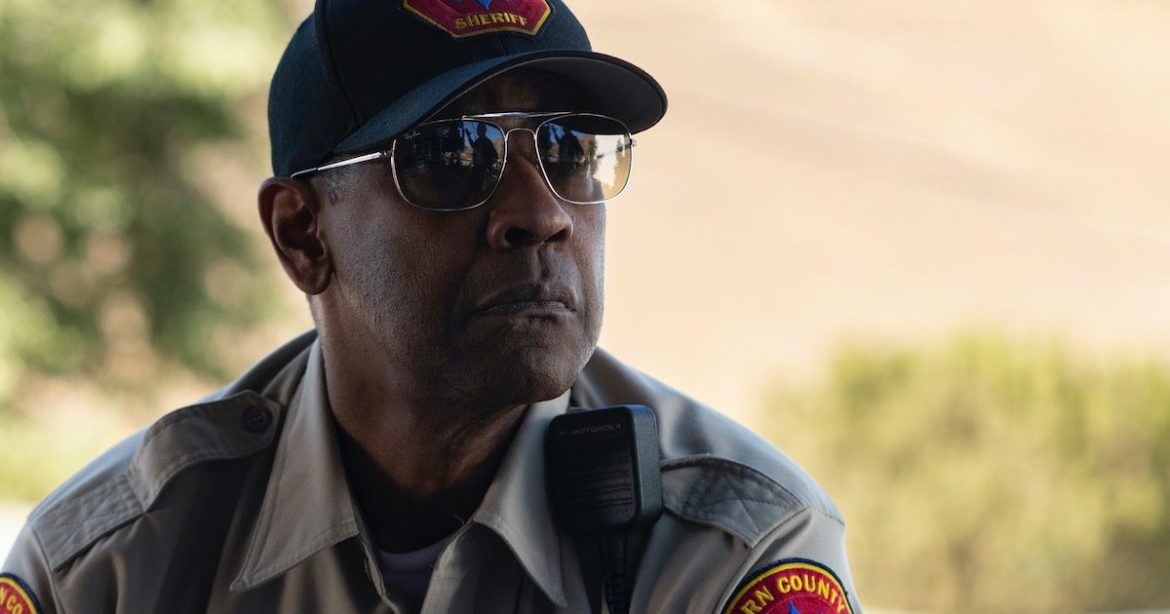 What’s Up with the Weather?

There’s an old saying well-trod by old men in the county that I come from. They jump over each other to be the first one to say whenever a young person around them takes issue with the weather on a Spring afternoon. Some attribute the saying the Mark Twain, but I prefer to think of it as indigenous to that particular region of the Appalachian Mountains. The saying goes like this:

“If you don’t like the weather right now, wait five minutes.”

I thought of this saying every single time Rami Malek was on screen during John Lee Hancock’s new feature The Little Things, because if you don’t like his accent right now, just wait five minutes.

When people talk these days about “movies they don’t make anymore”, often what they’re referring to are mid-to-high budget dramas for adults helmed by movie stars, and The Little Things seems to be made to perfectly fill that void. After all, Denzel Washington owned the 90s with movies in that vein, and Washington leads a pretty impressive cast of recognizable faces and names, including costars Rami Malek and Jared Leto.

What people forget about the movies-they-don’t-make-anymore, is that for every Pelican Brief and A Few Good Men, there were dozens of underwhelming procedural dramas that failed to make a lasting impact on anyone.

Perhaps that’s too harsh; there’s a lot to love in The Little Things. Denzel Washington is always phenomenal and seeing him in his comfort zone as The Guy With Answers is a welcome treat. Still, I can’t help but feel like this is a film with all the aesthetics of the genre it wants to contribute to, but ultimately falls short of contributing anything new at all.

Denzel Washington’s Joe Deacon and Rami Malek’s Agent Baxter spend the movie trying to hunt down a serial killer, one whose actions have resulted in the deaths of several young women throughout Los Angeles County, and one who (we’re told and given vague gestures at evidence) Deacon became so obsessed with it tanked his career.

Deacon has a history with this particular sheriff’s department, and although he has a stellar record, he is not welcome at all. This sparks the interest of Baxter, who goes out of his way to include Deacon in the case. 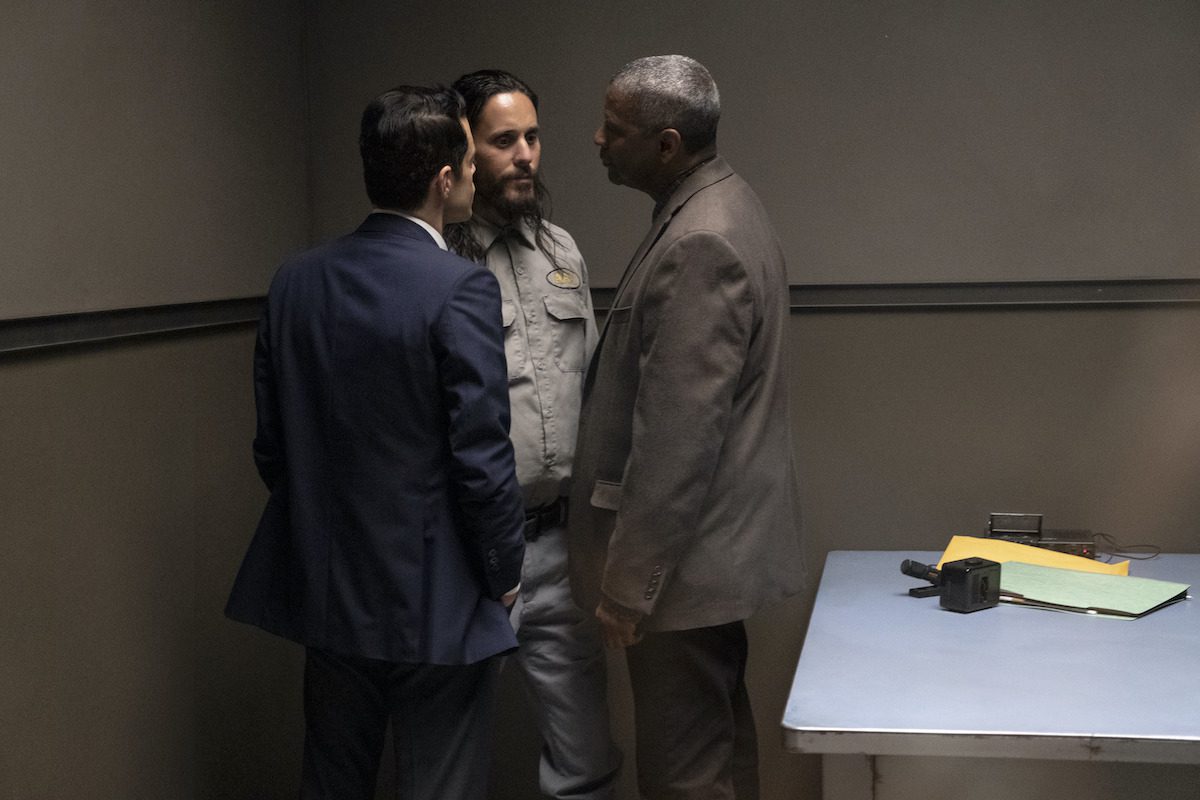 Eventually, they seem dead set on Jared Leto’s Albert Sparma as “their boy”, as they repeatedly refer to him. This is understandable; Leto seems to have barely changed his attire or look since his cult’s most recent field trip to the desert and, frankly, I’d believe wholeheartedly that he was a serial killer.

The final half of the movie is an extended stakeout of Sparma’s apartment, culminating in Baxter agreeing to go on a solo car ride into the desert to ostensibly find the bodies of his murder victims, and I will leave the final twist for the viewers’ pleasure.

I have to start off with how genuinely thrilling it is to see Denzel shake off the rust and climb back into the ring for a movie like this every now and then. We truly don’t deserve him, and if he wants to dedicate the final act of his career to bringing to life August Wilson plays and adaptations of Shakespeare, he is entirely welcome to, and certainly we are all the better for it! But I will never tire of seeing him as the grizzled, world-weary yet charismatic authority figure with a troubled past, ready to solve whatever the puzzle at hand may be.

That being said, the rest of the performances are a bit…confused. Rami Malek apparently received direction to make his lips as small as he physically could, and everyone seems to be delivering the best self-serious and tense performance they can. Jared Leto was somehow, bafflingly, nominated for a Golden Globe for his truly bizarre, wide-eyed performance. Even the usually scene-stealing Natalie Morales doesn’t seem to be given much to do with her considerable talent.

It’s a movie that feels about two steps away from being completed. It wants to be personal, but it doesn’t raise the stakes. It wants to be about obsession, but it doesn’t show us the time it takes to be consumed by a passion like that. It wants to be Se7en, but also Inception. Zodiac, but somehow also The Dark Knight. And while it does gesture at the things that made those movies great and the character motivations that drove them, along the way it forgot to be something of itself.

Ultimately, though, I can’t truly dislike this movie. It’s easy to poke fun at, but I certainly did enjoy myself watching it (even if it seems like John Lee Hancock just learned he can have both character’s faces in the same shot at the same time by using a conveniently placed reflective glass pane). I did have fun watching it, and it makes me a little sad that this movie won’t have its second life where any good movie from the 90s they don’t make any more belongs; running constantly on TNT, every Thursday, 8-10:30.

Thanks for reading! What are your thoughts on The Little Things? Comment down below!

Uncut Pods (But on Netflix)