‘Thor’ and the Charm of the Early MCU 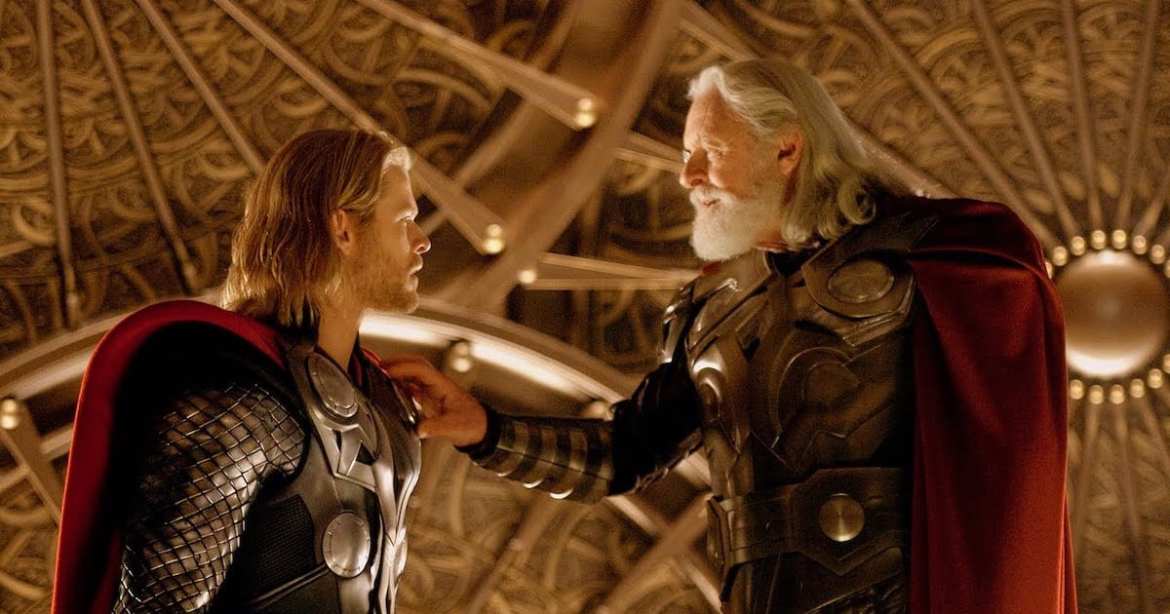 Thor has a certain charm that has been lost over the years in the Marvel Cinematic Universe. It feels innocent, in a way. Like Iron Man or Captain America: The First Avenger, Thor was the start of a beloved hero’s journey. It was the start of a beautiful friendship between the audience and the cuddliest Avenger (I think he looks cuddly).

Thor and the ensuing sequels are a phenomenal example of character development. From arrogant god to fallen hero, Thor has a beautiful journey that, while super, is also relatable. It’s a natural progression for the character rather than an abrupt shift.

Some heroes start at the bottom, like Captain America. However, some do not, like Thor. Thor has everything in Asgard: he’s heir to the throne, he’s a mighty warrior, and he has the good looks to boot. A perfect candidate for a hero, right? Wrong, because Thor falls victim to the evils of pride, which his father, Odin, punishes him for. He sends Thor to Earth to learn humility, which spurs the beginning of our hero’s journey.

This fall from grace teaches us something: that each of us has the potential to rebuild ourselves in better ways. In the MCU, this trope is used several times, but mainly in the first few movies. After a few years of introducing us to the characters, the MCU devolved into simply examining the relationships between our characters. As great a movie as this can make, returning to Thor was a return to the basics of reinventing yourself and becoming better.

One of the things that early MCU films had was the ability to shape the ensuing universe in any way they wished. The first films for Captain America, Iron Man, and Thor would really define what kind of universe this was going to be.

From the beginning, Thor shows that the MCU was going to have different characterizations from Batman or Superman. It wasn’t as dark, or as focused on the existential struggle between good vs. evil. Thor helped define the overarching characteristic of the MCU, which is the personal struggle. Thor isn’t just fighting evil Frost Giants — he’s also fighting against his inner demons. The same thing happens with Captain America and Iron Man. While they are heroes and they do fight evil, they are also fighting themselves, just like everyone else.

The Marvel Cinematic Universe was the people’s universe, not just the superhero’s universe.

While I love the Marvel sequels as much as everyone else, there’s something special about those first few movies that introduced us to the characters we know and love. I love where Marvel took Thor’s journey, from an arrogant boy to a man who doesn’t take himself so seriously and cares deeply about others. That journey begins in the first movie, when Thor finds love and realizes he is willing to sacrifice himself for it.

Thor isn’t cluttered by previous storylines that we have to keep track of. We get to meet characters for the first time and form our opinions about them. Everything about it seems pure and untouched.

Thor had a big task ahead of it. It had to suck people into its story so that they would keep coming back for more. Even after the slight failure that was Thor: The Dark World, people kept coming back and made Thor: Ragnarok a hit. Because of how much Thor endeared us to the character, we were willing to come back to see him again and again, through the good and the bad.

Part of that may come from the fact that Thor had some great side characters and a fantastic villain. You can’t go wrong with Natalie Portman ever, so the choice to make her Jane was natural. Anthony Hopkins always does well as an old god because I’m pretty sure he is one in real life.

And then we have Loki. Loki is one of the best villains of the MCU. He’s not entirely bad nor is he entirely good. He struggles under the shadow of his older brother and does his best to define himself out of that shadow. While he screws that up by trying to be a villain, he sure is fun to watch and is probably one of the biggest pulls to the Thor series.

The biggest charm from Thor really just comes from nostalgia. It’s like walking the halls of your old elementary school or visiting your childhood home: there are memories there. There were so many firsts and so many discoveries that you could never forget that place. The fact that we’re already reaching 10-year anniversaries for MCU movies is wild.

Thor is where we met one of the most powerful yet lovable members of the Avengers. It’s where we were further introduced to the idea of a cinematic universe rather than just standalone comic book films. It’s where we learned that there were other worlds within this universe that would play heavily into future movies. Thor was a major part of the beginning of a universe.

Thank you for reading! What are your thoughts on Thor? Comment down below!