Predicting the Top 10 Movies at the 2021 Summer Box Office 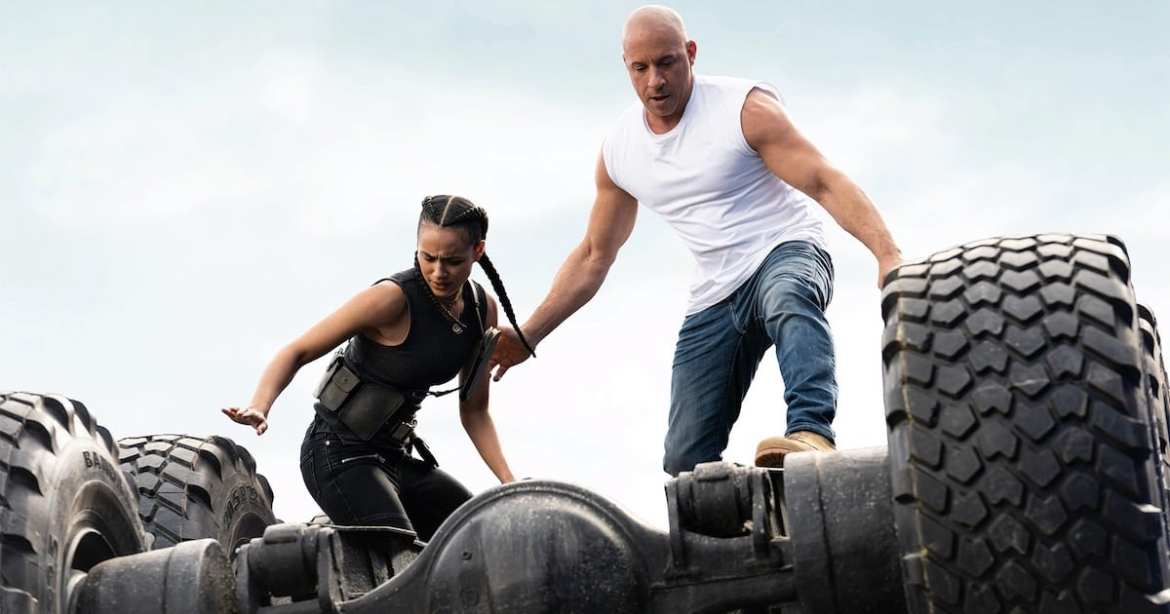 For almost all of 2020, and a good portion of 2021 so far, cinemas across the World were shuttered. While a few markets were able to avoid the long struggles of the pandemic and thrive (i.e. China), most countries saw massive drops in box office revenue as studios were forced to resort to online release methods or massive delays.

Following the phenomenal opening weekend of Godzilla vs. Kong at the box office back in March, movie theaters across North America have slowly but surely begun to see their ticket sales return to pre-pandemic levels. As we head into the summer movie season, nearly 85% of movie theaters in the United States will be opened up for Memorial Day weekend, with most of them running at some form of limited capacity. Slowly but surely, as vaccination rates are up and COVID-19 cases are down, we are seeing a return of the movie theater experience.

Now, let’s celebrate the return of the summer movie season by predicting what this summer’s top 10 films will be at the North American box office.

The Ryan Reynolds-led original sci-fi action comedy flick has been postponed several times since its original release date, which was July 2nd, 2020. The film has a unique premise of a non-player character (NPC) in a video game world who becomes aware that his world is a video game and begins to step out of line. Its August release date puts it out of the way of the heavy July competition; that being, said I feel that this film has a vast array of possible outcomes at the box office. It could bomb, or it could be one of the great breakout hits of the year. Following the recent major franchise successes with Deadpool and Pokemon, this film will truly put Ryan Reynolds’ star power to the test.

A theme of this article will be to never bet against the animated family film, and this is exactly why I feel confident about The Boss Baby 2, despite it being released in theaters and on the premium version of the streaming service Peacock, on the same day.

The Boss Baby was able to garner $175 million at the North American box office in 2017, that prior success, coupled with the fact that Peacock has struggled to get subscribers for their premium tier, keeps me confident in its ability to make a splash at the box office for the July 4th weekend.

In the Heights has already had special Mother’s Day screenings as well as press screenings, and the buzz has been phenomenal. Warner Bros. is confident in this film, as am I. The musical will hit theaters and HBO Max on the same day, which will undoubtedly impact its ceiling at the box office, but regardless, this film should be a big hit. It has the real potential to be one of those movies that has great legs and minimal week-to-week drops as it should garner some phenomenal word of mouth out the gate, and it may be the only movie in this list with legitimate Oscar potential.

I thought about this movie a lot before making this list… and I almost didn’t even put it on. This movie has blockbuster potential as LeBron James is clearly the most popular athlete in America right now and has been for several years, and the nostalgia from the first film in the mid-’90s is still quite prevalent among those who grew up with it. While it will be rolled out on HBO Max and in theaters on the same day, I am confident that the star power of LeBron and the nostalgia of that 1996 film will be enough to make this film a major hit at the box office.

Weird pick? Maybe, maybe not. The Hotel Transylvania franchise has seen each of its sequels do better than the last at the global box office, and by pretty significant margins, too. I am banking on this fourth film to have strong legs at the box office. Unlike Boss Baby 2, this movie has no streaming service to open alongside with, and aside from the Paw Patrol movie in late August, there will be no animated films in theaters until October.

Throughout this pandemic, we have seen films like The Croods: A New Age, and Raya and the Last Dragon show the most longevity at the box office, with minimal week-to-week drops and prolonged success. If Hotel Transylvania: Transformania can replicate the endurance of those two films, it’ll be a major success.

This could be a gamble considering every other movie on this list will likely be playing to more theaters than this one as we continue to see reopenings and lessened restrictions everywhere, but I am banking on this sequel to do very well at the box office. The first Quiet Place movie which hit theaters in April of 2018 was a juggernaut and routed its way to $188 million in North America. The film impressively saw low week-to-week drops which are often abnormal for movies in the horror vein.

If this sequel can come anywhere close to matching the success of its predecessor, it’ll be a surefire success.

Never bet against the superhero, or super-villain? The Suicide Squad is going to be a massive hit. The intrigue may not be as high as it was in 2016, but I am still confident that this film will do big numbers.

If Godzilla vs. Kong’s success in March taught us anything, it’s that audiences want to spend two hours of escapism at the movies with something big, dumb, and fun. There is nothing bigger, dumber, or more fun in the Hollywood franchise circuit right now than the Fast and Furious franchise.

The movie already opened up to near record-breaking numbers in Asia and the Middle East last weekend, and when it opens up stateside, I expect it to be one of the year’s most successful films.

#2: Shang-Chi and the Legend of the Ten Rings (September 3rd)

Even when Marvel releases a more niche property, it ends up doing massive numbers (see Ant-Man, Doctor Strange, or even Guardians of the Galaxy). This movie, unlike other Disney films this summer (Cruella, Jungle Cruise, and Black Widow) will be exclusively released in theaters instead of in theaters as well as on Disney+ for $30 at the same time. It has the potential to be a major breakthrough film for Marvel and Asian American-led blockbusters, and on the high end, I see this movie being one of the most profitable of the year. On the low end, I still think this movie is going to be huge. I may be overconfident with this one, but I won’t bet against the Marvel brand.

After Avengers: Endgame, I thought maybe the Marvel brand would slow down, then Spider-Man: Far From Home blew up the box office just months later, and outpaced Homecoming’s gross in 2017. Then I thought maybe a pandemic and countless delayed releases would slow down the Marvel brand, but alas, I was proven wrong as WandaVision and The Falcon and the Winter Soldier became some of the most popular shows of the year thus far. I won’t bet against Black Widow for a second, and despite releasing in theaters alongside a Disney+ $30 premium option, I have a strong feeling that this will be the movie that wins the summer, and maybe the entire year?

Notable omissions from this list include Cruella (May 28th), The Conjuring: The Devil Made Me Do It (June 4th), Jungle Cruise (July 30th), Don’t Breathe 2 (August 13th), and Candyman (August 27th).

Thank you for reading! What movies do you think will top the box office this summer? Comment down below!