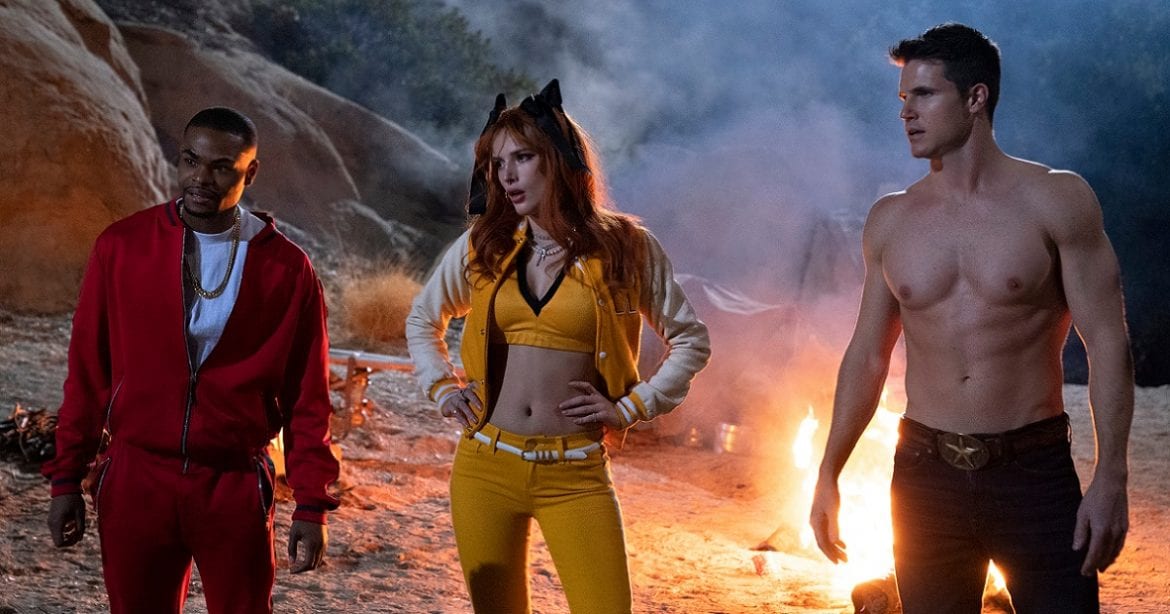 The original The Babysitter was a surprisingly odd showdown between Cole (Judah Lewis) and his babysitter Bee (Samara Weaving)’s gang of satan worshipping teens. In The Babysitter: Killer Queen, two years later, Cole is a teen himself. We quickly find out what happened off the back of the original film. Conveniently, all of Cole’s predators were nowhere to be found by the police. Cole has since been receiving years of psychiatric help to get over what everyone around him assumes to be a made-up event.

A pretty solid concept to start a sequel with. However, the film does not stick by this storyline for long and moves back to the format it introduced us to in the first film. Cole’s teen friend Melanie (Emily Alyn Lind,  who we know as Cole’s neighbor from the first movie) invites him for a camping trip along with her friends. Soon after he arrives, he faces his demons (literally) again. (Side note: I wonder if Melanie was purposely styled as Samara Weaving from the first film?)

From this point on, the film is much of the same as its predecessor. Being very tongue-in-cheek and over-the-top, the first film was one whereby the end I wasn’t sure if I enjoyed what I had seen. Once sunken in, I actually ended up really enjoying The Babysitter for the ridiculous film it is and indulged in a couple rewatches.

Funnier than the First Film?

So in this sequel, I went in knowing a bit more what to expect. It felt that this was the case for the cast and crew as well. The comedic dialogue feels way funnier, like Melanie’s stoner dad Juan (Chris Wylde), who didn’t have a big role by any means, but is definitely worth a mention. All around, the chemistry is far more natural. The over-the-top, unrealistic deaths and gore area even bigger than they were in the original film, and the teen cheesiness is substantial.

For me, knowing that this is what I was looking out for made it easy to sit back and enjoy Killer Queen for what it was. By no means is it an amazing film or is it a film for everyone, but if you know what to expect it can be incredibly fun. At the same time, you do only get what you expect. The story (and therefore the characters) is pretty much the same as it was in The Babysitter. This time, we are all a little too familiar with the satanic cult and the villains who are a part of it; the villains are still extremely useless in achieving their goal; Cole is once again fairly inventive in how he kills them.

Although we do have one surprising addition in the form of new character Phoebe, played by Jenna Ortega, who was one of the most noteworthy newcomers (according to me) to the second season of Netflix’s You. She does add a bit more seriousness to a film that is nowhere near a serious tone, which could have been a choice either made by her or the director to ground the film. Either way, it doesn’t quite fit at times.

Not being much of a gore lover (although weirdly being one of the biggest fans of the Saw franchise — we’ll discuss another time), I thought the gore included in The Babysitter: Killer Queen was fun. I still felt that sense of yuckiness and the desire to want to look away even knowing how insanely fake all the violence is, but I also found the absurdity of it incredibly enjoyable. 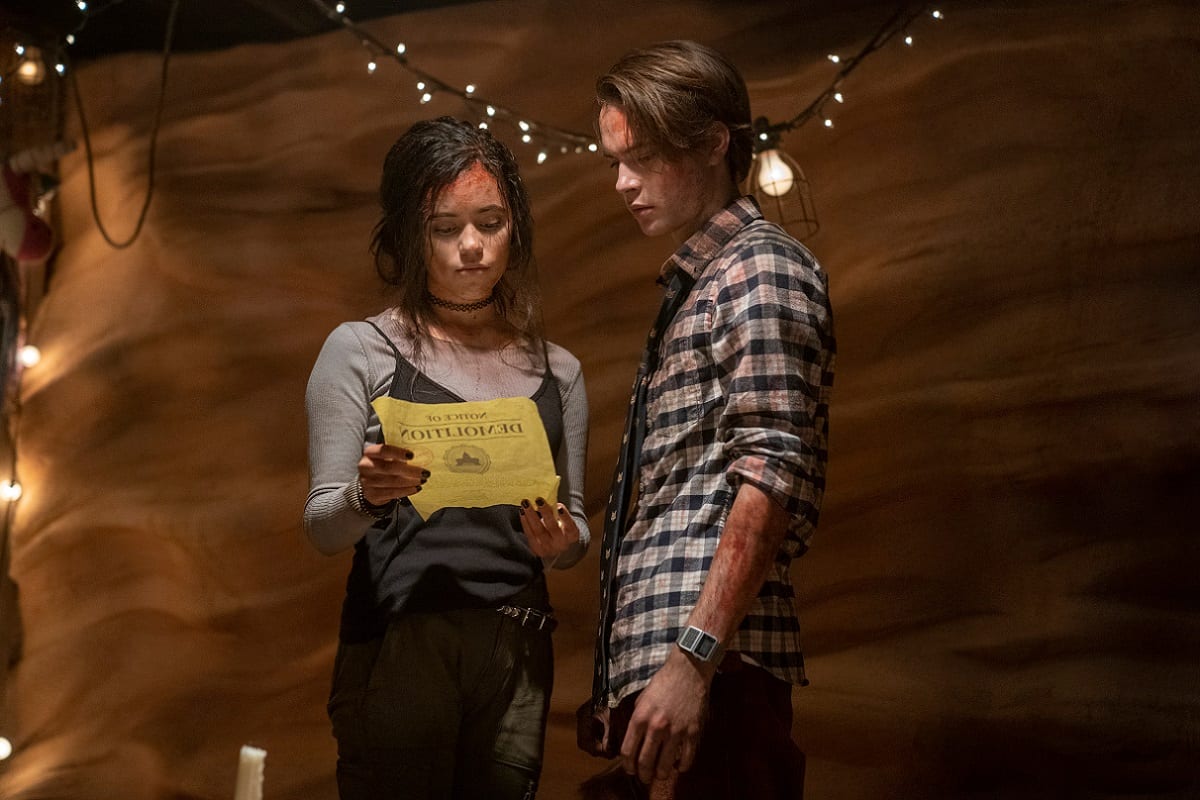 What Kind of Film Even is This?

The ending is also absolute fireworks, although not in a particularly good way. If you thought the ending of The Babysitter was big, the ending in this one might even be bigger. Killer Queen sets a similar tone to its ending as The Babysitter did in that the craziness becomes a little too crazy and the comedy withers away to self-seriousness. It didn’t fit in with the tone of The Babysitter; it again didn’t fit in with the tone of Killer Queen. Neither film can make a clear decision of what genre it wants to be in these moments.

Cole also hardly plays a role in the resolution of this enormous issue he has, to name one problem; he’s mostly a passive character in this sequel, which is a bit frustrating considering the growth he made in the original. Most comedic elements also felt like the crew left them at the door on the day it was time to shoot the climax. Where I felt the rest of the film had a bit more of a balance between funny remarks and ridiculous beheadings, the third act threw that out of the window.

Killer Queen wants to be more than it sets itself out to be, perhaps. On the one hand, it wants to be a cheeky, crazy comedy horror movie. On the other hand, it wants to get in with the 13 Reasons Why crowd; discuss real issues teenagers deal with. This does take you out of it a bit if you are like me and have fully accepted the silliness of the situation only to then be hit with the more real stuff. It’s just not as appropriate.

There are some surprises along the way, but nothing quite startling. The Babysitter: Killer Queen is The Babysitter with a new lick of paint. The perfect movie if you want to laugh or be silly. Not if you are hoping to find anything more. I had a lot of fun with this sequel, although I am not sure if I would tune in a third time.

Thank you for reading! What are your thoughts on The Babysitter: Killer Queen? Comment down below!

I like that its comedy/horror (kindof) and hope Netflix moves more in that direction with their content. The boy in the film turns into a cute dorky teenager. A brown suit like that could get a kid beat up.

I watched it yesterday!

The Cringy Dialogue of ‘Step Up 3D’