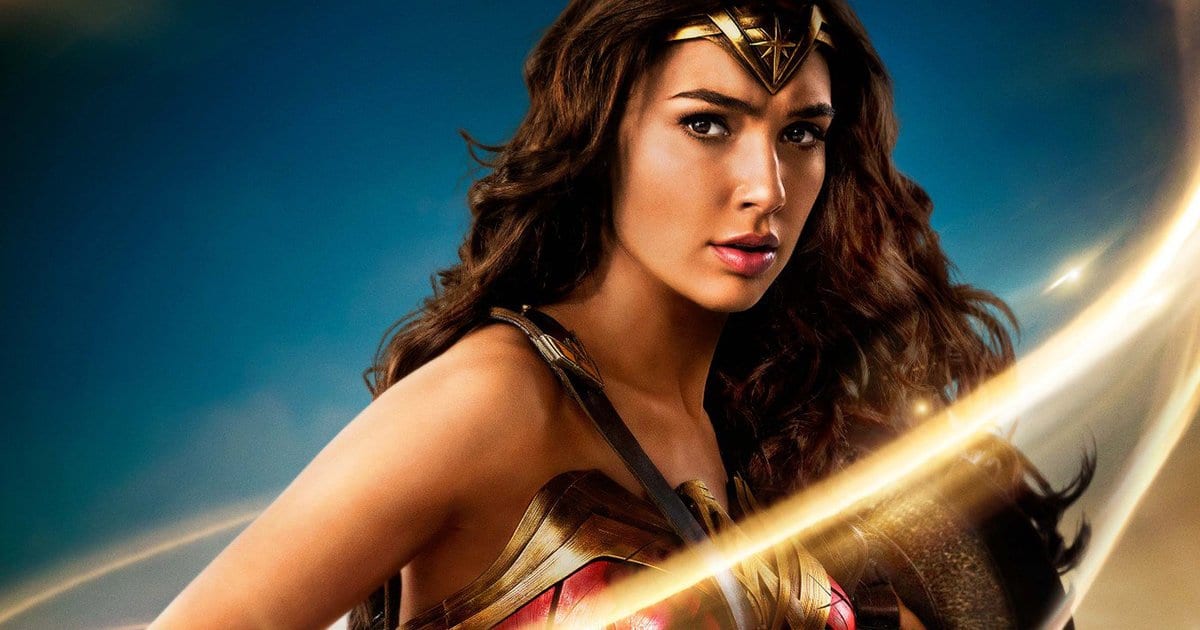 With Wonder Woman becoming the most successful movie of the summer, Warner Bros. hopes to continue that success into the fall as the Oscar season ramps up.

Variety released an exclusive report detailing internal discussion for creating a groundbreaking Oscar campaign for the popular superhero film.  Considering how momumental the success of the film has been both at the box office and with critics, Warner Bros. wants Wonder Woman to become the first comic book movie to ever be nominated for Best Picture.  Reports also say that the studio will push hard for Patty Jenkins in the Best Director category as well.

As to be expected, this push will not be cheap.  It takes a lot to mount a fierce Oscar campaign which includes costs such as re-releasing the film and travel costs.  It has been reported that Warner Bros. will bare no expense in this pursuit.

Although it still remains difficult for the Academy to recognize superheroes as “art,” Warner Bros. hopes that the recent new wave of younger, more progressive voters in the Academy will aid in this endeavor. A successful campaign for Wonder Woman would most likely create a monumental shift in the types of movies recognized at the Oscars.  Not only would the film be key for the inclusion of more superhero films, it would also certainly champion more women-led projects to garner praise.  Until Kathryn Bigelow won for Best Director back in 2009 for The Hurt Locker, no woman had ever received the award.  In fact, no woman has won the award since then.

For those concerned, this does not mean that Christopher Nolan’s Dunkirk will not also get a strong campaign for itself.  Warner Bros. plans to push each film very hard in the coming months.

As with any campaign, the competition must be known.  In the coming months, a few prestigious film festivals will occur such as TIFF.  Typically, these are where the main Oscar contenders become known.  Once these events occur, there will be a better idea of the Oscar landscape.  Until then, this critic’s guess for Wonder Woman‘s chances are as good as yours.

Thanks for reading!  What do you think of Wonder Woman‘s Oscar chances?  Comment down below!

This was a great movie, though can’t see it winning an Oscar. Very good though!

I’d like to see the Academy broaden its scope for what they consider award-worthy. Theoretically, within any genre or style of film there are worthy films. If you go back as far as 1978, “Superman” with Christopher Reeves was a fantastic film (well, the first part was dull, but once you got past that…). Today there are so many comic book films, and certainly some are worthy of some recognition. Best Picture? hard to say…but I applaud the effort.

I just can’t see Wonder Woman winning any awards, it’s not that type of movie. Especially considering the fact that it’ll be going up against the likes of A Ghost Story, Baby Driver, Get Out and all the Oscar-bait that’ll get released over the next few months.

Nice job stealing my post! In all seriousness, excellent writing. Nice point about the film festivals.

Thanks for your kind words!

It was a phenomenal film, Comic-based or not. I think its chances are pretty good (and well-deserved). I would suggest a few smaller awards, as well, such as sound editing and costumes.

Definitely agree for costume design! It’s a period piece within a superhero, a lot of imagination had to go into it!