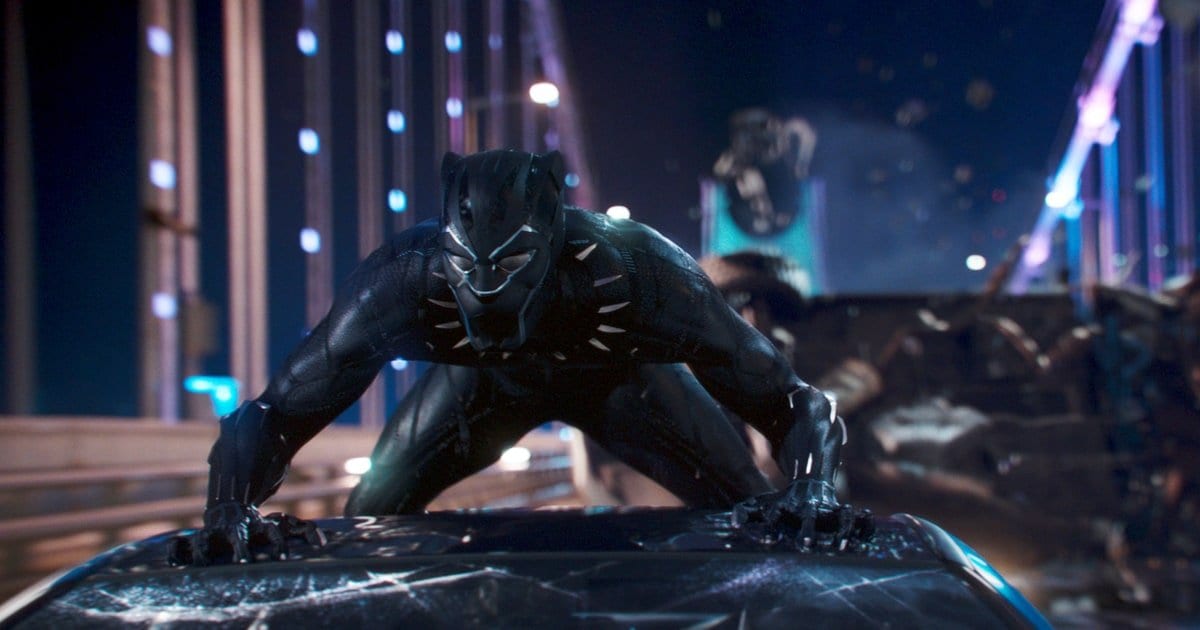 Now that a surprisingly decent January is over, we can look forward to February. This is usually the month where we’ll see some surprise hits. In 2016, we had the incredibly successful Deadpool.  Last year, we got Get Out, which has obviously gone on to become an Oscar nominee. February is looking pretty promising once again with some films that have great talent behind them.  Let’s take a look at the February 2018 movie preview:

The only major release this weekend is Winchester, a horror movie starring Helen Mirren. From the trailers, it seems like a stereotypical B-horror movie about a haunted house. The directors, Michael and Peter Spierig, don’t have a very strong track record, but Helen Mirren could bring something to the movie. It doesn’t look great, but it might be a solid diversion to keep your mind off the Super Bowl for a few hours.

BILAL: A New Breed of Hero

Clint Eastwood’s next film in the director’s chair is The 15:17 to Paris. The film tells the story of an attempted terrorist attack on the Thalys train headed for Paris, which was prevented by three young Americans. The interesting twist with this film is that Eastwood is using the real heroes to play themselves. If everything works out, The 15:17 to Paris could turn out to be a very inspiring retelling of a true story.

We’re also getting the most anticipated movie of the year this weekend in Fifty Shades Freed. The first two were masterpieces of cinema, so obviously the last in the series will bring a satisfying end to the trilogy.

In all seriousness, I can’t wait for this series to end. Somehow these movies keep making money, and they’ve made it through the series. If you’re into bad movies, as the trailer says, “don’t miss the climax.”

Lastly, Peter Rabbit is also releasing this weekend…I’ll leave it at that. Early Man, the new stop-motion animated movie will probably be a fun family film. The director, Nick Park, has won multiple Oscars for animated short films, so the film should definitely include some solid elements.

Annihilation is the second film from Alex Garland, director of Ex Machina. It looks like a psychological sci-fi film. In fact, audiences criticized the film in test screenings for being too intellectual. This movie could be similar to Arrival in that it’s a thinking person’s sci-fi movie. I’m wholly intrigued by this film, and can’t wait to see it.

Another film to check out is Game Night.  Featuring an all-star cast and a role-playing game that goes horribly wrong, this comedy might become the sleeper hit of the February 2018 movie preview. Here’s a complete list of the new movies releasing on February 23rd:

Thanks for reading!  What are your thoughts on the February 2018 movie preview?  Comment down below!

Peter Rabbit looks like an abomination, and I too will leave it at that.

Exactly. Hopefully kids enjoy it, but I’m not holding my breath for it.

I have to admit, unabashedly, I’m a bit of a pop-culture nut. I can’t wait for Black Panther! Interested where this will take the MCU beyond Infinity Wars.

A lot of people are excited for Black Panther! It might have a big impact on Infinity War since it’s the last movie to come out before it.

Both Annihilation and Black Panther are the ones that I am looking forward to, the upcoming month. Both look seriously cool ?