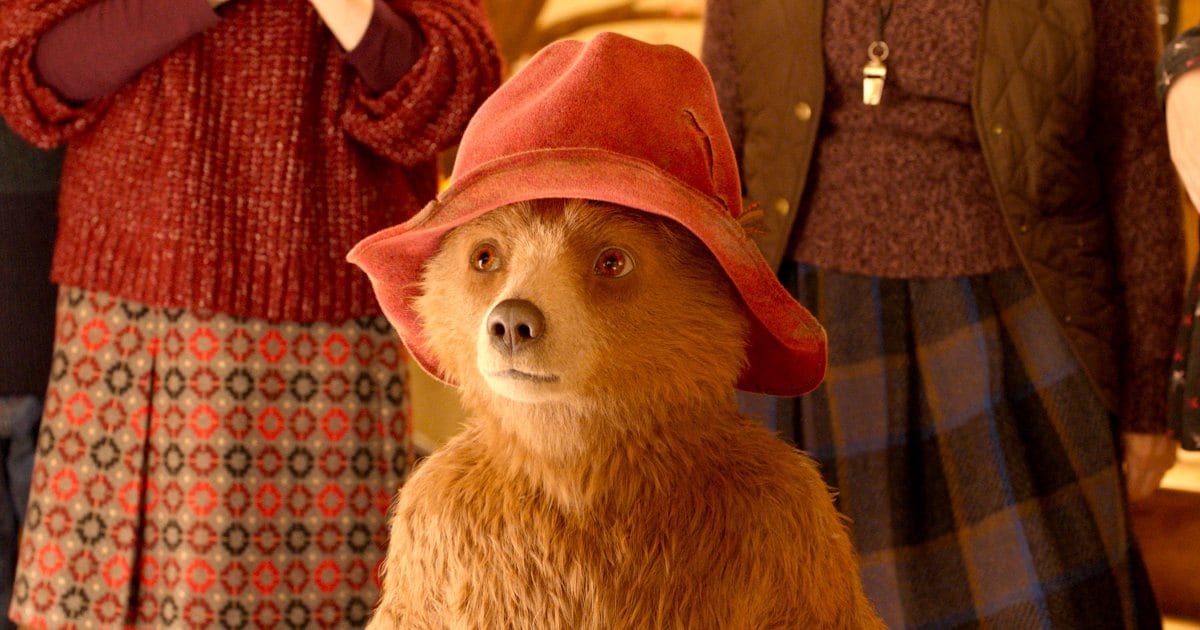 In one of the most shocking twists of recent memory, January 2018 wasn’t a terrible month for film.  It certainly wasn’t great, but this January was definitely better than recent years.  Below are the best movies of January 2018 along with some honorable mentions:

#3: A Futile and Stupid Gesture

It was about time that National Lampoon was given the biopic treatment, and Netflix finally answered that call with an entertaining movie.

This Netflix original has an overabundance of style, creating a narration style that breaks all of its own rules while the narrator himself becomes part of the movie.  It’s unlike anything I’ve seen in quite a long time, and A Futile and Stupid Gesture is much better for it.  At the center of all the jokes is Will Forte who proves once again that he’s hilarious no matter the character.  He never quite embodies Douglas Kenney (who is at the center of this story), but the jokes definitely make up for it.

*To read my full review of A Futile and Stupid Gesture, please click here.

So Den of Thieves is basically a rip-off of Heat — but it’s still highly entertaining.

There’s a serious edge to Den of Thieves that stays consistent throughout the entire film, making every move feel unbelievably dirty.  When your movie pits a group of thieves against a group of dirty cops, that’s the correct way to go about things.

Den of Thieves is probably one of the more macho films in recent memory, highlighted by a gonzo performance from Gerard Butler that ranks up with his best work.  As the most crooked of crooked cops, literally nothing is off-limits for his character.  Butler reportedly put on 25 pounds for the role, which goes back to the general look of the movie because everyone in the film works their bi’s and tri’s like there’s no tomorrow.

Aside from the massive amount of testosterone in Den of Thieves, there’s a surprising amount of cleverness and thought in the main heist, creating a solid final act.  It’s not the most original movie in the world, but it’s solid, B-movie entertainment.

*To read my full review of Den of Thieves, please click here.

There’s a debate to have about whether or not Paddington 2 is a January release since it premiered in the U.K. back in November.  However, for those of us that are in the U.S., Paddington 2 waited to charm us until the new year came around — and it was worth the wait as well as the top spot on the best movies of January 2018 list.

Paddington 2 is incredibly British, even to a fault.  In that respect, Paddington 2 is unbelievably charming and sweet.  Hell, it might even be the most good-natured film since the first live-action Paddington back in 2015.  The adorable, sweet bear uses politeness at every turn to win people over, brightening the day of literally everyone he comes across.

Hugh Grant is also doing something incredibly kooky in this film — and watching A-list stars act strange is worth the price of admission by itself.

If you ever needed a film to teach your child a few good lessons, direct them towards this gem which became the best reviewed film in the history of Rotten Tomatoes a few weeks ago.

*To read my full review of Paddington 2, please click here. 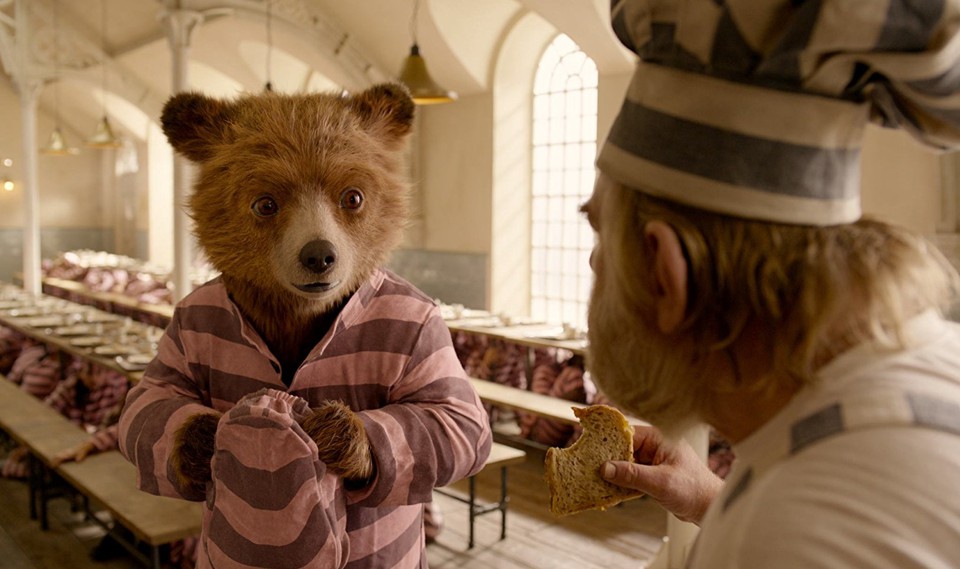 In addition to the best movies of January 2018, there were some other films that had some entertainment value.  Let’s take a look at some honorable mentions:

The third Maze Runner film boasted some pretty amazing action sequences, especially the opening sequence of the film.  Wes Ball proved that he’s destined to become a director of major blockbusters and properties in the near future.  However, it’s a shame that the plot meanders and doesn’t make a whole lot of sense.  You know something’s wrong when you actually sympathize for the villains by the end.

In the most shocking development of January, The Commuter wasn’t the worst thing ever.  In this critic’s opinion, the film lived up to the B-movie thrills promised in the promotional material.  The Commuter is by no means a good movie, but it’s perfect for a rainy day when you’re too bored to change the channel on your television.

Thanks for reading!  What do you think are the best movies of January 2018?  Comment down below!

100% agree with paddington 2 and im now exited to see the maze runner 3!

Go in with tempered expectations! It’s a fine film but will definitely entertain if you let it!

It seems like January has been getting better movies recently. I remember the days when it was filled with only garbage releases(not counting the previous year’s award seekers).

Absolutely! It seems like studios realize that they can make a solid amount of money if they release something decent in January

Awsome movies and top post.
This is my new blog about free streaming movies.
https://movieonline666.wordpress.com/

I work at the movie theatre so I get to see all the new movies for free! I definitely think that The Greatest Showman was the best movie ever in 2018.

That one actually came out in December in the states!

I just say, you are pretty lucky though! ??

Oh yes you’re right it did!

Since I watched it in early 2018, I think it counts, but Three Billboards was a really good film, had a strong dark-comedic vibe that made it a treat to watch!

That was definitely a solid film! I believe it officially release back in November its on the list of the best movies of November.

True.. I still say it counts though!!

I make these lists by the films’ official release dates so I wouldn’t work for me, but I would never stop you from making your own rankings! ????

Our lists couldn’t be completely different this month, Nick! (And I’m sure I’ll see all of mine on your worst list… ) but that’s okay. I agree that Paddington 2 was very charming and Den of Thieves was much better than expected, but they didn’t quite hit the right strides for me to make it into the top. I hate to say it, but I found Forever My Girl to be just as charming. Here are my top 3 of January: 3) Forever My Girl; 2) Insidious: The Last Key; 1) 12 Strong.

Very surprising! I heard that Forever My Girl was pretty dreadful ???

I don’t know. I can see where people might feel that way, but worked for me! :)

That’s all that matters!