Under the Radar Films to Watch Out For in 2018 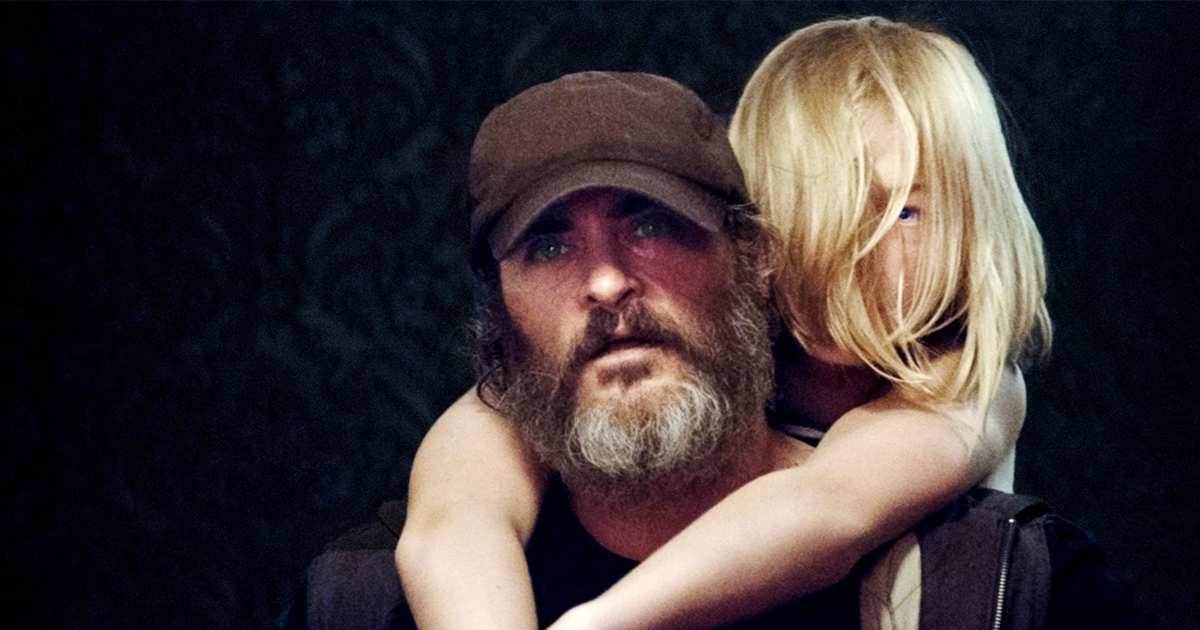 We all know about the Infinity Wars and the Deadpools of the movie release calendar, but there’s always some lesser known films that sneak up and surprise audiences with little fanfare.  Now that Sundance is over and we’re headed towards an intriguing month of film in February, news is beginning to break on some under the radar films to watch out for in 2018.  Let’s take a closer look, shall we?

Two upper-class girls (Anya Taylor-Joy and Olivia Cooke) work to rekindle their friendship by any means necessary.  They attempt to help each other with their problems, which includes their joint fixation on Lily’s (Taylor-Joy) oppressive stepfather.  Intent on killing him, the two girls seek help from a local hustler (Anton Yelchin) to aid in the act.

Thoroughbreds looks darkly comedic and is also the last starring role from Anton Yelchin as he tragically passed away in 2016.

In an attempt to continue to push himself as a director, Steven Soderbergh shot Unsane on an iPhone and kept the film cinematic in look rather than something akin to a found footage movie.

Claire Foy stars as a woman who is fearful of a stalker.  To make matters worse, she voluntarily commits herself to a psychiatric hospital where she begins to see her stalker once again.  As the film escalates, the woman is having trouble figuring out whether or not she’s actually insane or if her stalker is truly breathing down her neck.

Indie darling A24 is releasing another film that looks to tug on the heartstrings.  Following a boy (Charlie Plummer) that is without a stable home life, he befriends a horse owned by a trainer (Steve Buschemi).  However, when the trainer decides to sell the horse, the boy runs off with it as he’s afraid to lose his only friend.

The synopsis above sounds a bit Disney-like, but the trailer below points towards a film that is deeply thoughtful with rich themes in a realistic setting.  I’m chalking it up as the feel-good entry of the under the radar films to watch out for in 2018.

Proclaimed as “Taxi Driver for the 21st century,” You Were Never Really Here follows a veteran named Joe (Joaquin Phoenix) that tracks down missing girls for a living.  Unafraid of violence and tortured by a dark past, one of Joe’s missions goes haywire, leading to the discovery of a large conspiracy.

Early reviews are very positive for You Were Never Really Here.  Many are claiming it as an incredibly grisly look into the psyche of a damaged man with some going as far as calling it one of the best films of recent memory.

A Prayer Before Dawn – April 13th (Subject to Change)

Filmed on site at the Nakhon Pathom Prison in Thailand, A Prayer Before Dawn tells the true story of boxer Billy Moore.  After getting incarcerated in said prison, Moore is thrown into a world of drugs and gang violence.  But, Moore quickly realizes that he has a chance to get out of prison by taking part in Muay Thai boxing tournaments.  However, after years of hard drug abuse, Billy Moore’s heart may not be able to take the pounding anymore.

From the minds that made Juno comes another look into motherhood starring Charlize Theron, Mackenzie Davis, and Mark Duplass.

Marlo (Theron) is a mother of three including a newborn.  Naturally, she’s struggling with taking care of the children (and her husband isn’t doing the best at helping her out).  However, Marlo begins to form an unlikely and thoughtful relationship with a nanny named Tully that is enlightening to say the least.

A24 released the trailer to Hereditary recently and it was met with overwhelmingly positive reactions from horror fans everywhere.  The film might be the most anticipated movie on this list of under the radar films to watch out for in 2018 for many people.

Hereditary latches onto the metaphorical idea of the horrors that our loved ones pass down to us after they die.  Critics have exclaimed that Hereditary is one of the most deeply unsettling films of recent memory, noting that it taps into a feeling of true fear that will stay with you long after you leave the theater.

Directed by Rupert Wyatt, Captive State is set in a Chicago neighborhood ten years after an occupation by an extraterrestrial force.  The movie is said to look at both sides of the conflict and has a timely message that ties in with warfare and the moral implications of invasion.

Little else is known about the movie, but the film has some solid cast members in John Goodman, Vera Farmiga, and Ashton Sanders.

Written and directed by Joel Edgerton, Boy Erased tells the story of a boy (Lucas Hedges) that is the son of a Baptist pastor in a small American town.  The parents learn that the child is gay when he reaches the age of 19, causing the parents to create an ultimatum: attend a gay conversion therapy program or become permanently shunned and exiled from the family.

Based off of the book of the same name, Joel Edgerton continues to get involved in fascinating projects.  Keep an eye out for this one!

Little information is known about this film other than the cast.  The film covers Mary Stuart as she looks to create her own path as a woman in a man-led era.

Fresh off of their nominations for Best Actress for the 2018 Academy Awards, both Saoirse Ronan and Margot Robbie will star in the film with Ronan playing Mary Stuart and Robbie playing Elizabeth I.  With a prime Oscar release date, look for this film to get a ton of nominations such as Best Actress, Best Supporting Actress, Costume Design, Hair and Makeup, Production Design, and possibly even Best Picture.

Steve McQueen is very picky about the projects he chooses to direct, making Widows an easy choice to include in the under the radar films to watch out for in 2018.  Widows is his first movie since 12 Years a Slave which won Best Picture at the 2014 Academy Awards.  Based on the British miniseries from the 1980’s, the film’s cast includes Liam Neeson, Michelle Rodriguez, Daniel Kaluuya, Colin Ferrell, and Viola Davis.

A24 and Chance the Rapper secretly filmed a movie together back in 2016.  After slyly announcing its existence, A24 is shooting for a release sometime in 2018.  Naturally, A24 is keeping plot details under wraps.  However, Slice is said to include supernatural elements with a mom and pop pizza shop stuck in the middle of it.  This movie sounds wacky, but count me in to see ASAP.

Written and directed by comedian Bo Burnham, Eighth Grade follows a student that is struggling to make it through her last week in middle school.  The film premiered at Sundance to rave reviews.  As you might have guessed, A24 snatched up the rights to the film.  But, it has yet to pin down a release date.

Out of all the film included in this list of under the radar films to watch out for in 2018, many are claiming Eighth Grade as the most awkward (and rightfully so).

Preparing for an Oscar run in 2019, Backseat is a biographical drama about Dick Cheney written and directed by Adam McKay.  Christian Bale has once again altered his body to play the role of the 46th Vice President.  Also, Amy Adams has shown an equally incredible transformation as Lynne Cheney.  Expect these two to make a run at the Best Actor and Actress Oscars.

Thanks for reading!  What are your thoughts on the under the radar films to watch out for in 2018?  Comment down below!

Join MovieBabble on Patreon so that new content will always  be possible.

Thoroughbreds gets a ‘remember this’ tick on account of Anya Taylor-Joy and Paul Sparks.

Absolutely! And you won’t have to remember it long since it comes out in less than a month!