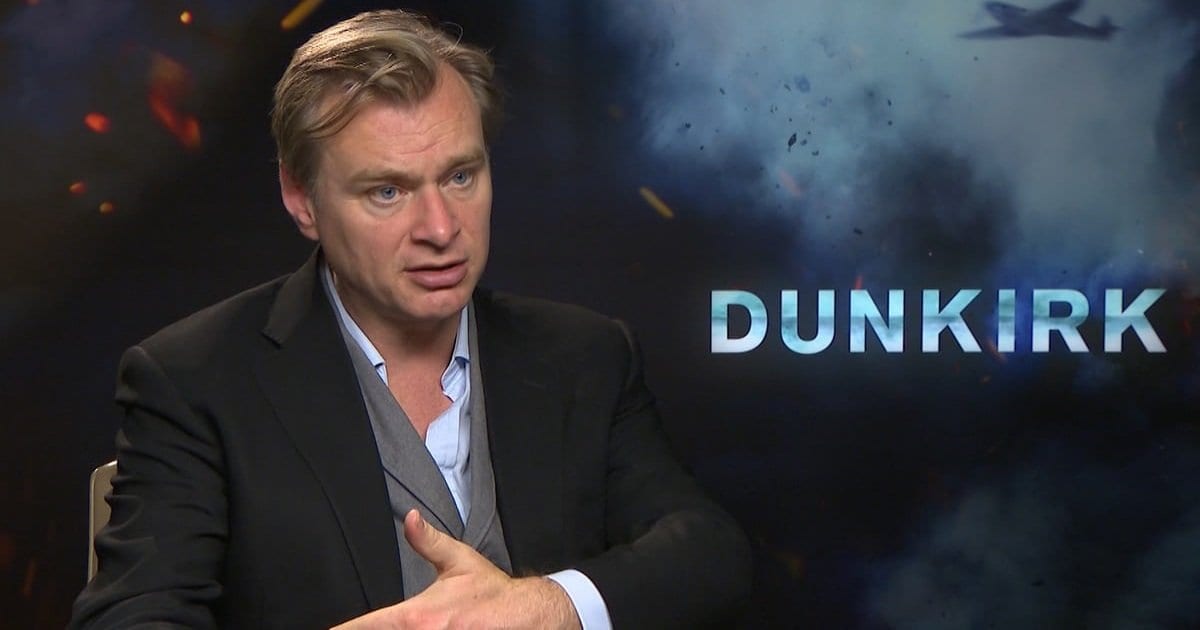 MovieBabble is back once again with another round of dream movie projects, only this time with a little twist on the formula.  This time, willing members of the MovieBabble staff are competing against each other for your support.  At the bottom of this article is poll for you to vote for your favorite movie idea from the six possibilities below.  Each idea is from a different contributor, meaning one of them will come out on top and gain bragging rights over the rest of the staff–until the next installment of dream movie projects, that is.  You get decide which movie idea is the best, so get to it!

But before you read these ideas, check out some previous installments of the dream movie project series:

Collin’s Idea: Guardians of the Galaxy Vol. 3 with Iron Man

Assuming that Captain America dies in Infinity War and the world is all but destroyed by Thanos’ attack, Tony Stark flees to the cosmos (similar to Luke’s exile in Star Wars VII). Iron Man could get a fun send off as he searches for further meaning after the Avengers. The movie would climax with his death and reconciliation with the path he put the Avengers/world on.

Patricia’s Idea: The Struggle of a Young Man Attempting to Become a Rapper

I have had an idea for a while, which would probably work better as a short than a feature.

A young man (late teens) is trying to make it as a rapper. It’s all he can think about, all he does, all he wants in the world. He’s up at all hours writing lyrics, performing at open mics, and so on. His father fights him on it, telling him to focus on education, to get a job that pays the bills. To put music on the back burner as a hobby.

Father and son clash on this, up until the time the son (reluctantly) leaves for college. While packing, he goes into the attic to get empty boxes. He picks up a stack of them and a small poster falls out (like a nightclub would post). It has “the final performance” emblazened across it. The poster features a photo of his father in younger days. As it turns out, dad was a rapper, too. The son notes the date on the poster is shortly before his birth, and surmises dad left music behind to take care of his family.

The son puts the poster back between more folded boxes and exits the attic. He gains a new understanding of his dad’s stance on the issue. As he’s leaving, he looks his dad in the eye and says, “thanks for everything, dad.”

Christopher Nolan is undoubtedly one of the greatest directors working today. He’s tackled many different genres including comic book movies with the Dark Knight trilogy, sci-fi films like Inception and Interstellar, thrillers in Memento, Insomnia, and The Prestige, and even a war movie recently in Dunkirk. One genre we haven’t seen him do is horror.

He proved in Dunkirk that he can capture tension effectively, and it would be really interesting to see those skills translated into a horror movie. His films are always visually beautiful, so this would hopefully add something interesting to a horror setting. This could add another film to Nolan’s diverse line-up and maybe deliver a unique take on the horror genre.

Following the success of Blade Runner 2049, it would be amazing to see Villeneuve do another neo-noir movie. With comic book movies being the type of films crushing the box office with staggering numbers, it would be good to see Villeneuve get behind the camera for his take on a comic book character. Enter Moon Knight. Moon Knight is a dark, mysterious superhero whose origin would be well told from Villeneuve’s perspective. Also, with a neo-noir depiction, the film could be very dark in tone. Although it will be taken place in the Marvel Cinematic Universe, there should be no heroes or nods of past events of the universe. That way, the hero could have a well told origin story.

When Guess Who’s Coming to Dinner? came out, it showed people to be accepting of interracial relationships at a time when it was controversial. It’s time to remake that idea with the LGBT community. Ideally, it would be the exact same as the original only with a lesbian instead of an interracial relationship: liberal family is uncomfortable with their daughter marrying another girl, but are trying to not be hypocritical as they had advocated against discrimination all their lives. They meet the equally befuddled parents of the fiancée and initially forbid the marriage, but after seeing how in love they are, they give their blessing and everyone lives happily ever after. With Love, Simon being such a hit, this remake would definitely be as popular, if not more (you’d get an older audience coming in curious about a remake of a classic). 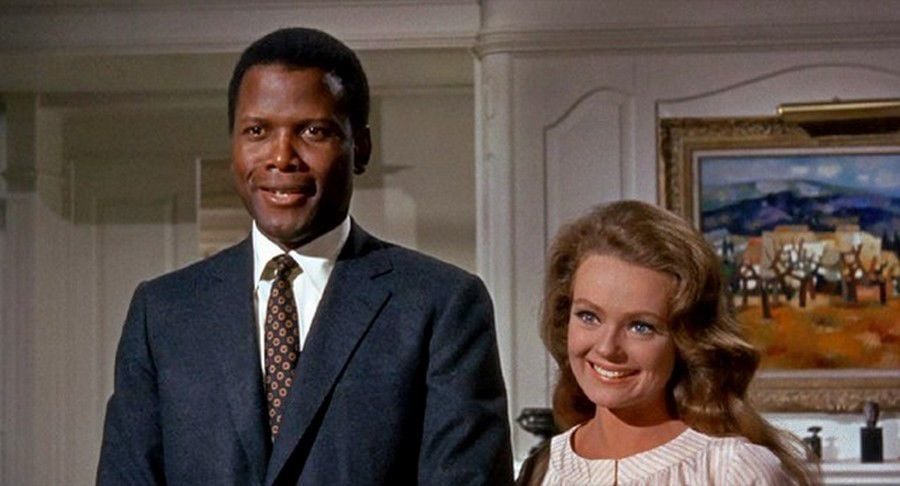 Nick’s Idea: An Adaptation of the Next Book in the Southern Reach Trilogy by Alex Garland

We all know that Annihilation was absolutely insane.  Well, I guess no one does, because it’s tanking at the box office.

I see about 3-4 new movies every week, most of which leave my brain as soon as I leave the theater, but Annihilation has stuck with me–even to the point where I had a freakish nightmare that included a little something from the film’s third act (that story probably deserves a whole article to itself).

For those that don’t know, Annihilation was based on the first book in the Southern Reach trilogy written by Jeff VanderMeer.  Alex Garland took some serious liberties with the source material, however, basically created a completely different story out of the concept of The Shimmer, but I want to see where that story would go next.  The story would definitely be different from the book, but Alex Garland has carte blanche to do whatever he wants at this point.  What happens to Natalie Portman?  What existential crisis does she tackle next?  Will there be another skull bear that screams like a human in pain?  I NEED ANSWERS!

Thanks for reading!  What are your thoughts on part 10 of MovieBabble’s dream movie projects?  Comment down below!

Kail’s idea blew my mind! Definitely got my vote!

I selfishly voted for my own so that I could beat it lol, and I’m still gonna lose miserably!

I would have stated who I’d cast as the father, but I didn’t want my coworkers to throw things at me. A certain someone I’m a fan of is really into hip hop (and makes beats and can rap) and hasn’t played a role yet that showcases that. ?

Anyway… I didn’t vote for my idea. Ha.

I enjoyed it! We all need a little more 8 Mile flavor in our lives lol