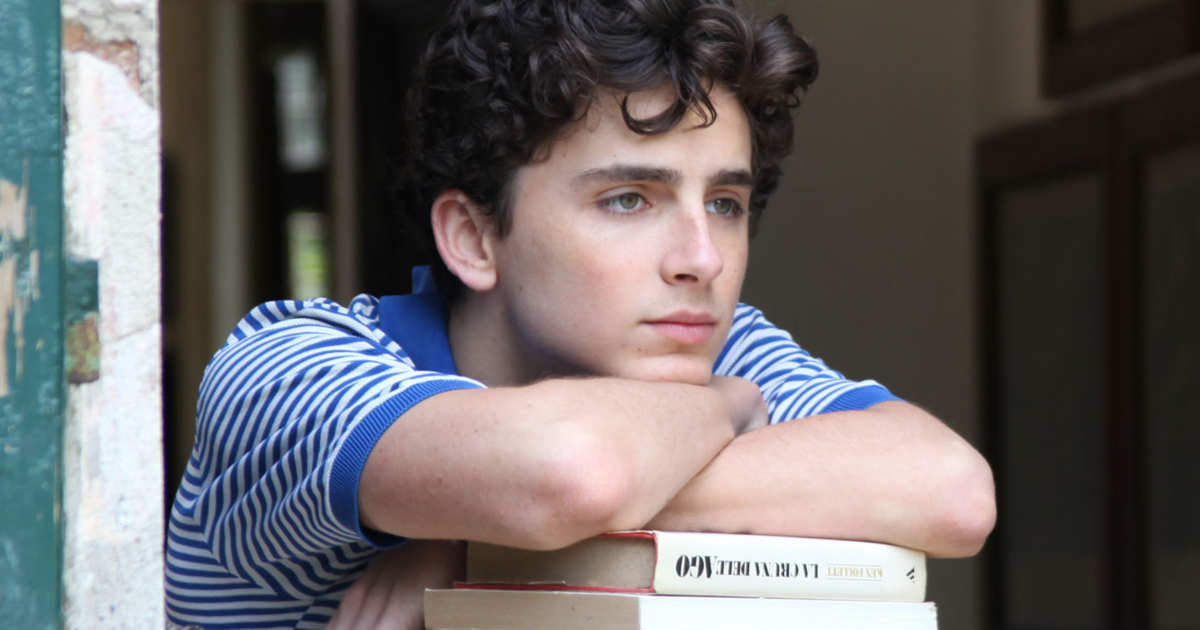 Your favorite article-based series is back with another round of amazing movie ideas that need to get greenlit ASAP.  From Yorgos Lanthimos directing a superhero movie to a sequel to Call Me by Your Name, let’s take a look at some off-kilter movie ideas that might actually work.

If you’re not caught up on the previous iterations of MovieBabble’s dream movie projects, take a look at some of these:

Liam Neeson in an Oscar-Worthy Drama

All of these Liam Neeson action vehicles are varying degrees of moderately entertaining.  But, we all know that we’d rather see Neeson star in something that shows why so many consider him as one of the best actors working today.  Remember Oskar Schindler?  How great was that performance?

Liam, we love you, and we hope that these January action movies pay you well.  But, let’s get back to your roots!  You’ve starred in critically acclaimed films like A Monster Calls and Silence, but neither of those films garnered enough widespread impact to put you in the middle of awards discussion.

Keep plugging away, Liam.  Get involved with great creatives minds, actors, etc.  I have faith in you!

A Sequel to Call Me by Your Name

I may or may not have teared up as my screening of Call Me by Your Name finished.  Luca Guadagnino transcended the medium to make a slice of life picture that is one of the more singular journeys of recent memory.

Quickly after picture lock, Guadagnino discussed the possibility of making a sequel to the Oscar-nominated film:

“I want to do a sequel because Timothée Chalamet, Armie Hammer, Michael Stuhlbarg, Amira Casar, Esther Garrel – they are all gems. The texture we built together is very consistent. We created a place in which you believe in the world before them. They are young but they are growing up.  If I paired the age of Elio in the film with the age of Timothée, in three years’ time Timothée will be 25 as would Elio by the time the second story was set.”

Similar to Richard Linklater’s Before trilogy, this sequel has the opportunity to be another tremendous discussion of love and relationships.  Call Me By Your Name only cost $3.5 million to make and was the beneficiary of many tax credits.  Someone needs to scrap the money together to allow Guadagnino to continue this story!

If you’ve seen The Lobster or The Killing of a Sacred Deer, you know that Yorgos Lanthimos’ dialogue is unbelievably bizarre and almost robotic in its progression.  This project would never happen, but imagine Ryan Reynolds as Deadpool spouting idiosyncratic dialogue on his watch preferences like Colin Farrell in The Killing of a Sacred Deer.  The union is almost too absurd, and that’s exactly why I want it to happen.

This combination answers the following question: what happens when you combine a completely distinctive director/writer with a completely distinctive character?  Yorgos Lanthimos isn’t exactly the most commercially successful, but he is different.  With the amount of superhero movies these days, different is more important than ever.  Plus, Deadpool could make fun of Yorgos Lanthimos in the movie and turn completely meta.  There’s definitely a joke somewhere in that crazy name. Matt Damon in a Boston-Centric Film

Matt Damon had a rough 2017.  Starring in films like The Great Wall, Suburbicon, and Downsizing, Damon failed to connect with audiences and critics on his way to some pretty high-profile flops.

I’ll never chastise the man for choosing bold projects, but there’s no doubt that Damon is in a rut.  For that reason, he needs to go back to his roots as an actor and find his bread and butter as a movie star once again.

Matt, go back to the Northeast, and bring your buddies with you (looking at you Ben Affleck, Casey Affleck, etc.)!  Drink your Dunkin Donuts coffee, park your CAAAAAAAWR, go watch the SAAAAAAAAWX.  Remember what makes you great!  We all love your personality (and it saves a lot of your lesser films).  Inject that into a better script that’s up your alley both figuratively and literally. 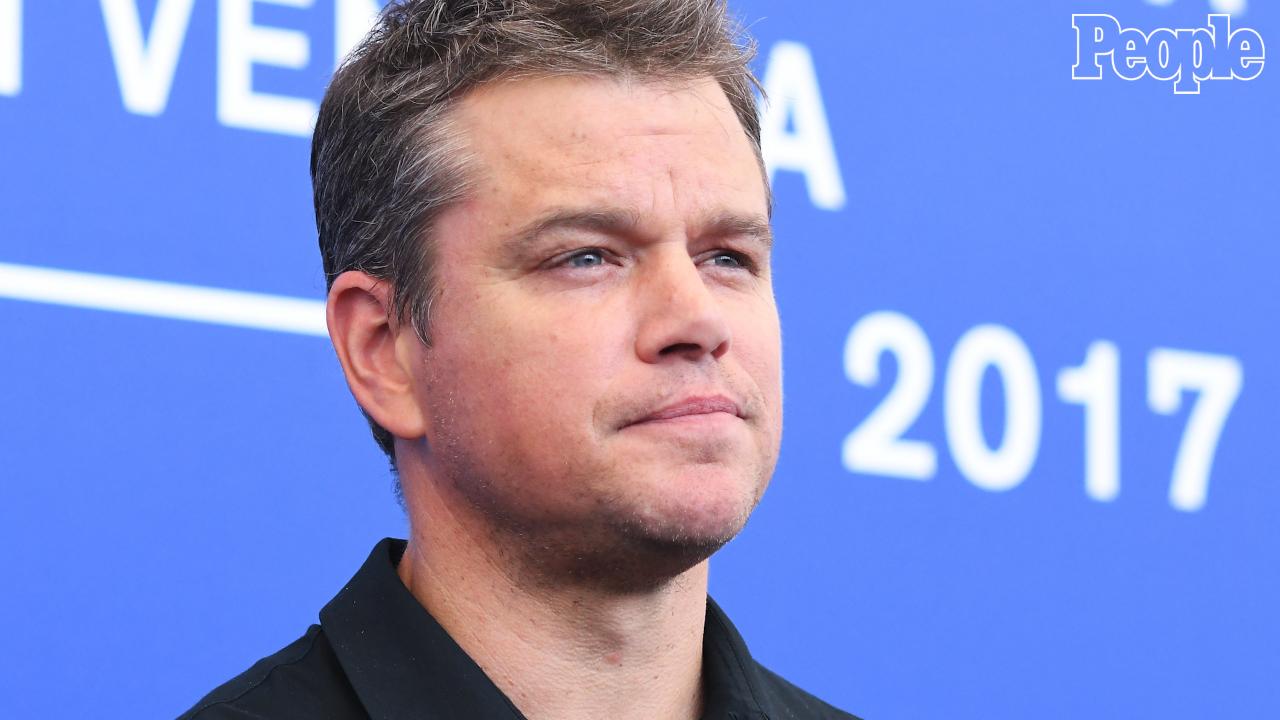 12 Strong released recently to middling reviews with many claiming that it failed to discuss the more controversial aspects of the War on Terror in exchange for a quasi-Western shoot ’em up.  The film definitely has its moments, but the politics behind the War on Terror would make for a fascinating tale.

A great screenwriter would be necessary for this film in order to give multiple ideologies proper screen time and understanding.  Audiences may have a way that they lean on the issue, but a story that makes a case for all sides in the matter is highly fascinating.  My mind immediately goes to someone like Danny Boyle, a screenwriter that focuses on motivation and character.

Sean Baker is coming off of his most recent success in The Florida Project, once again showing an unbelievably realistic snapshot into the lives of a very particular demographic.  In his films thus far, nothing is heightened.  His vision of reality is often very stark, and sometimes depressing.

Imagine a Sean Baker-directed action film.  The choreography and fighting style wouldn’t be perfect; the fighters would become exhausted; the action itself would be unbelievably brutal.  Whether it’s a John Wick-esque motion picture or something completely different, each gut punch would be felt throughout the theater.  Everything about Baker’s films are intentionally messy, meaning that the action would also play into that aesthetic. 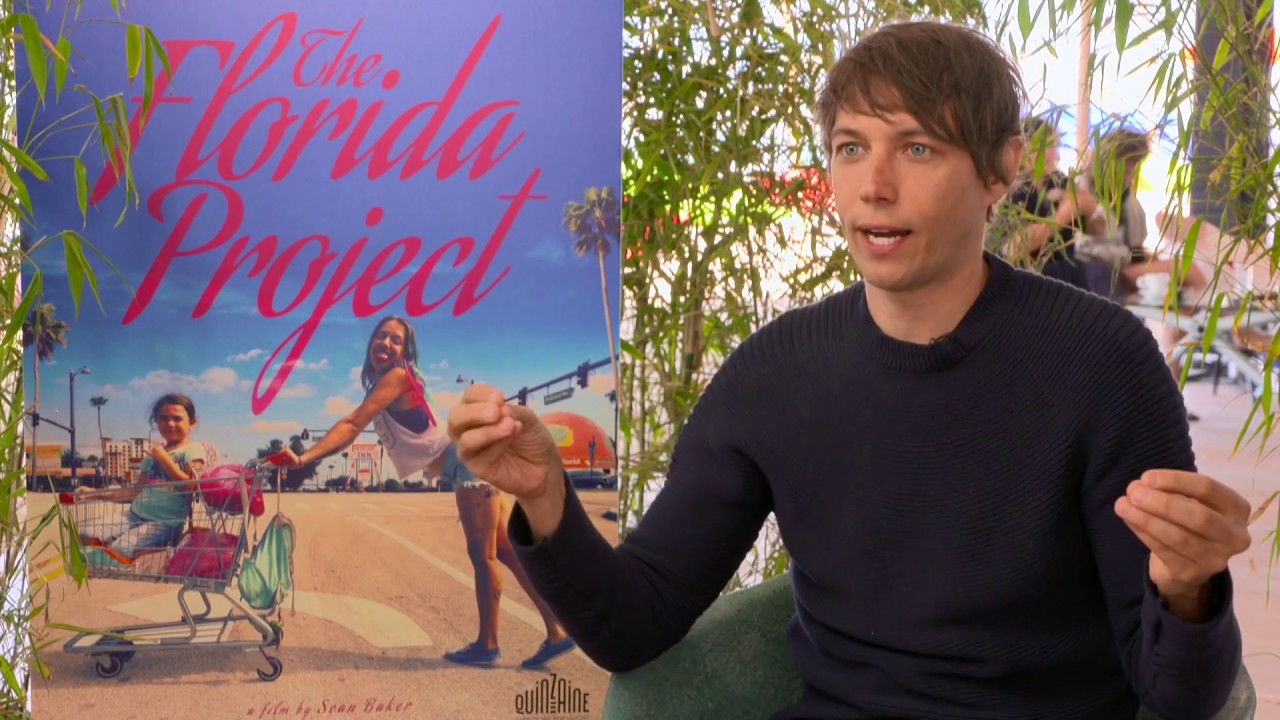 A “Making-Of” Movie on a Famous Oscar Flop

It’s Oscar time, which means that many films attempted to tug at what the Academy loves in a film and failed miserably in recent months.  For every Call Me by Your Name, there’s a Roman J. Israel, Esq.

Back in 2014, a study was concluded by two UCLA professors that claimed that Come See the Paradise was the most Oscar-baity film of the last 30 years.  Let’s see a heightened version of the making of that film, told through an Ed Wood-like lens.  Obviously, those involved with the film had unbelievably lofty aspirations for the film.  Wouldn’t it be fun to see where it went wrong?

Naturally, a film of this nature might need to bend the truth in order to entertain, but watching creators fail spectacularly is always watchable.

Thanks for reading!  What are your thoughts on Yorgos Lanthimos and the rest of the 8th installment in the Dream Movie Projects series?  Comment down below!

I agree wholeheartedly about Matt Damon. He really shines in the Boston-centric stories. He needs to take a break from all the action films and lofty projects.

Sometimes you just need to get back to your bread and butter!

I’d say that the ideal superhero project for Yorgos Lanthimos would be a reboot of Elektra. In fact, the notorious Elektra Assassin miniseries isn’t that far away in terms of storytelling from Lanthimos’ universe. He could take that as a springboard and go to bizarre extremes. Kinda the way Godard deconstructed the Lemmy Caution subgenre in Alphaville.

Either that, or Conan the Barbarian.

As much as I love Liam Neeson in his action roles, I agree I would love to see him make a comeback in a better movie, that is worthy of his acting capabilities ?