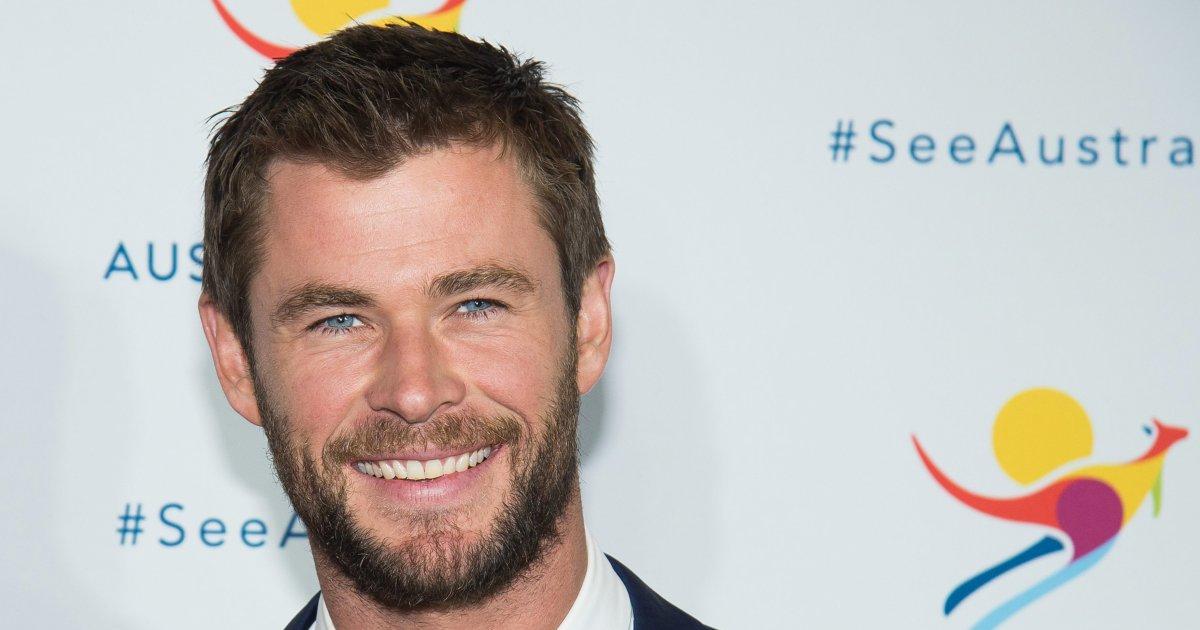 Dream projects is back for another round of fun movie ideas.  Let’s be honest, you’re tired of the same slop that Hollywood keeps feeding you, and I don’t blame you!  Wouldn’t you rather see stars like Chris Hemsworth in fun, different films?  I know I would!

Before we begin, take a look at the previous iterations of the best series on the Internet so that you’re caught up to speed:

Marky Mark has the muscles and the attitude.  But, have we ever seen in a straight-up action movie where he has to fight a seemingly endless army of faceless henchmen?  Answer: No.

Wahlberg has been in action vehicles before, but nothing that showcases a great fighting style a la John Wick.  Mark, you certainly have the mouth to be a quick-talking insulter, but let’s see you rumble as a trained fighter in order to properly back up that large mouth of yours.

Okay fine, the film can take place in Boston if you really want it to.  Can’t win ’em all, folks. 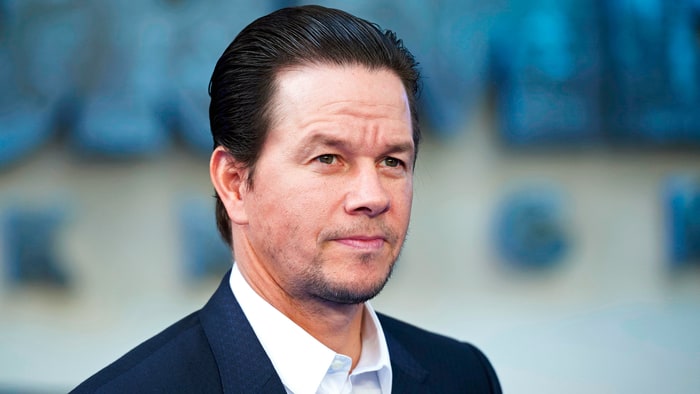 By most critics, standards, Murder on the Orient Express was a bit of a letdown.  The film captured the nuts and bolts of the classic story, but not necessarily the spirit of it all.  Here’s you next chance at a great whodunnit film, and it boils down to two words: Aaron.  Sorkin.  He’s arugably the best writer in Hollywood, and he’s coming off of what seems to be another great film in Molly’s Game (which is also his directorial debut).

Let’s create a whodunnit film in modern-day.  For some reason, all of these murder mysteries take place in another decade.  These type of films of incredibly difficult to write, but Sorkin may be up to the task.

Did you see Thor: Ragnarok?  Chris Hemsworth is hilarious!  The man with all the muscles has serious comedic timing, something that just can’t be taught.  When you team Chris Hemsworth up with talents of Phil Lord and Chris Miller, you may have comedy gold on your hands.

Lord and Miller use great scripted moments of comedy but also aren’t afraid to go off book and improvise (which is probably why they were fired from the Han Solo film).  However, if you’ve seen 2016’s Ghostbusters, you would know that Chris Hemsworth’s improvisation isn’t ideal when he has less than stellar direction given to him.

But, as we saw in his work with Taika Waititi, Hemsworth can really, really bring the heat. 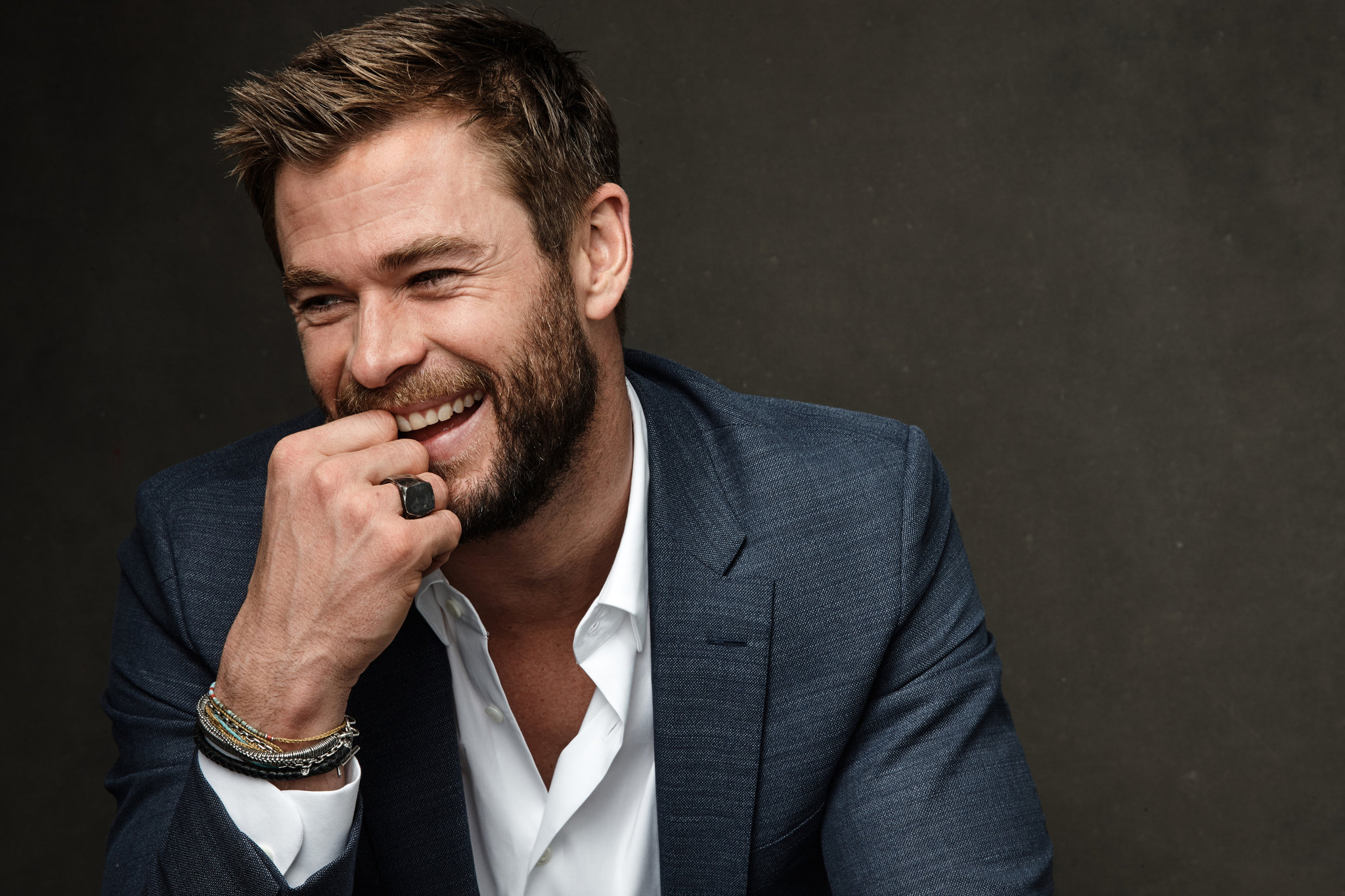 Did anyone like this movie?  The movie received a critical drubbing upon its initial release.  Fans didn’t like it either as it earned a “D” grade on CinemaScore.  The plot was meandering, boring, and borderline offensive, stranding its talented cast in a no-win scenario.

Buuuuuuut, the world of Suburbicon is pretty neat.  The 1950’s backdrop combined with the mob running wild could have made for a great crime drama or a dark comedy (which is what we were promised in the trailers for the film, but I digress).  Let’s create another script that gets rid of the hamfisted attempt at social commentary and sways heavily towards Matt Damon awkwardly beating mobsters with random household objects.  Sign me up!

Suburbicon fits squarely into the category of a film that should be remade.  The world itself is cool, but the story is lacking.

image via We Write Things

Have you seen Blade recently?  It has not aged well.

For this update to work, you need an actor with serious charm like Wesley Snipes.  Although he may be a little old for the part, Jamie Foxx comes to mind.  He’s funny, energetic, and wild.

His latest action vehicle, Sleepless, wasn’t the greatest movie in the world, but it proved that the man can still fight and look convincing while doing it.  He’s even working on a Mike Tyson biopic with Martin Scorsese, so you know he’ll be in solid shape.  Plus, who would be better at spouting insane one-liners? 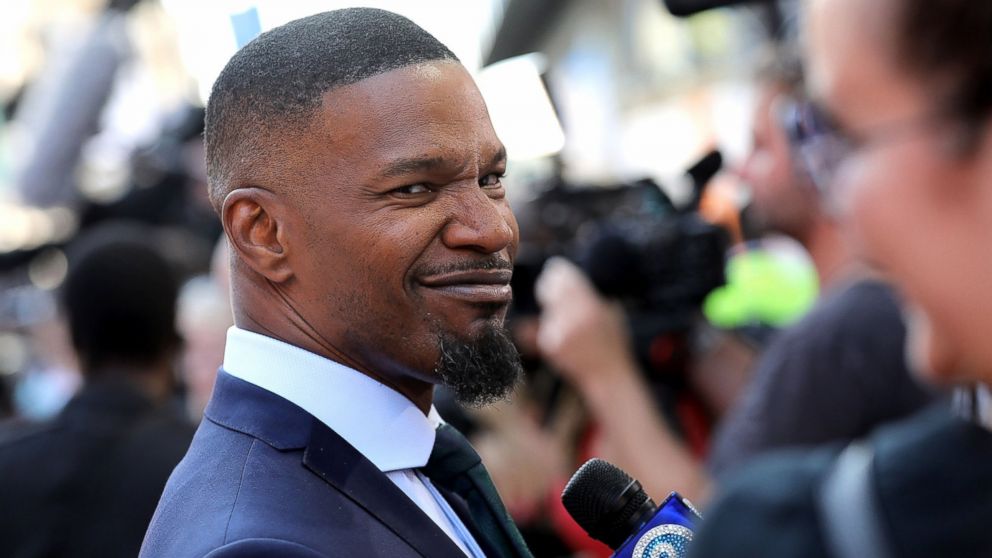 Sports Movie Depicting the Struggles of Rehabilitation from an Injury

We’ve seen countless great sports movies that show the ecstasy of victory, but what about the obvious negative aspects of sports like injuries?  Athletes get cut down in the middle of excellence all the time with a nasty injury that sometimes takes an entire year of rehabilitation.  The constant mental push to fight through pain to get back to a state of athletic dominance would make for a great character study.

Picture this: a basketball player tears up his knee after it hyperextends the wrong way in the middle of play.  His serious injury puts his career at risk, making the battle to return to the court the real journey.  What was a sports story now turns into a study of perseverance.  I think I smell an Oscar! 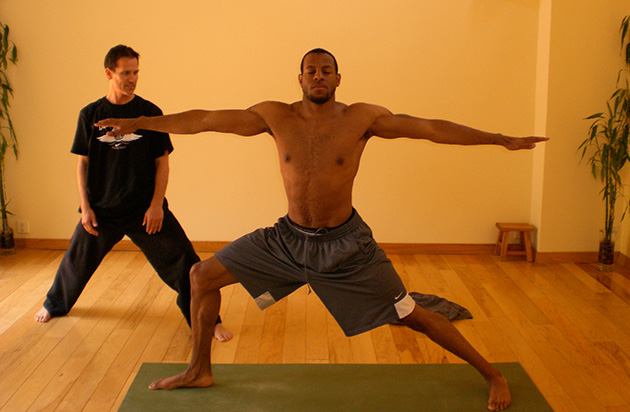 Weinstein is a despicable man, and his story is one that should be streamlined into a feature-length film.  However, doing so in live-action format would allow for someone to glorify his actions on some scale, which isn’t what I want to accomplish here.  Instead, I want to create a hard-hitting, HBO-style documentary from the perspective of his victims and others in the industry that knew him.  This way, we’ll be provided with the entire story in a way that exposes Weinstein in the most unappealing of ways.

With how fast Hollywood works now, something is probably already in development.

Thanks for reading!  What are your thoughts on Chris Hemsworth and the other dream movie projects?  Comment down below!

I don’t see why everyone hated Suburbicon! I thought it was an excellent movie–fun and darkly comic while also being extremely creepy. I also found it interesting to see such a story told from the perspective of a young boy. It had great production design and a good screenplay, the performances were great, the ending was killer–I don’t see why people keep ripping on this movie!

Let’s not forget that Marky Mark did the “Max Payne” movie with Mila Kunis. Similar to Keanu Reeves in the “John Wick”. Maybe a sequel of “Max Payne”?

Haa, that’s why I think the sequel can be better with a right team. I don’t like when productions houses swap actors and actresses with someone else like, you see Daredevil, then you see the Justice League and wonder: When did Daredevil got his eyesight, what’s with the black cape? – kinda stuff. Justice for Christian Bale.

Lol maybe! I don’t know, I’m not sure there would be an audience for a Max Payne sequel after most people disliked the first one

Give them a right promo, and it will get good.

You might be right! You’re certainly more optimistic than I am, that’s for sure! lol