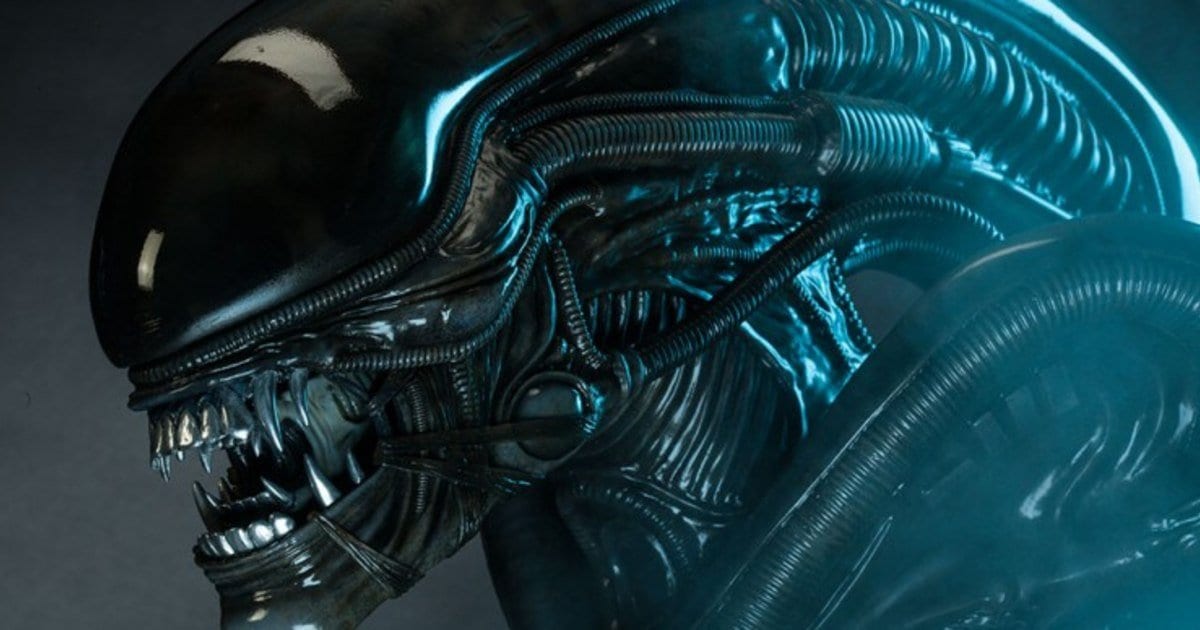 A lot has happened in film since the previous interation of MovieBabble’s Dream Movie Projects.  Disney and Fox ramped up merger talks, Justice League tanked, Jim Carrey revealed what broke him as an actor, the Oscar race ramped up, Pixar released another lovely feature film, and much, much more.  All these stories supplied plenty of ammo for new, fun movie ideas, leading to another spectacular segment in your favorite written series on the internet.

If you haven’t already, take a look back at the previous installments in MovieBabble’s Dream Movie Projects:

An Animated Sports Film Made By Pixar

I know what you’re thinking: “um, aren’t you forgetting about the three movies that Pixar made about racing cars?”  Yes, the Cars franchise does exist, but let’s be honest, does anyone have any strong ties to any of those films?  Pixar only continued to make those films since Cars merchandise is second only to Star Wars in toy sales.

Instead, I want to see a sports film where Pixar is invested in telling one of their deeply affecting stories.  When their heart is into a movie, greatness is the product.

For this hypothetical project, I bestow complete creative power on Pixar to create whatever story about whatever sport they wish.  All I ask is that the sport is at the center of the plot.  Go ahead Pixar, work your magic! 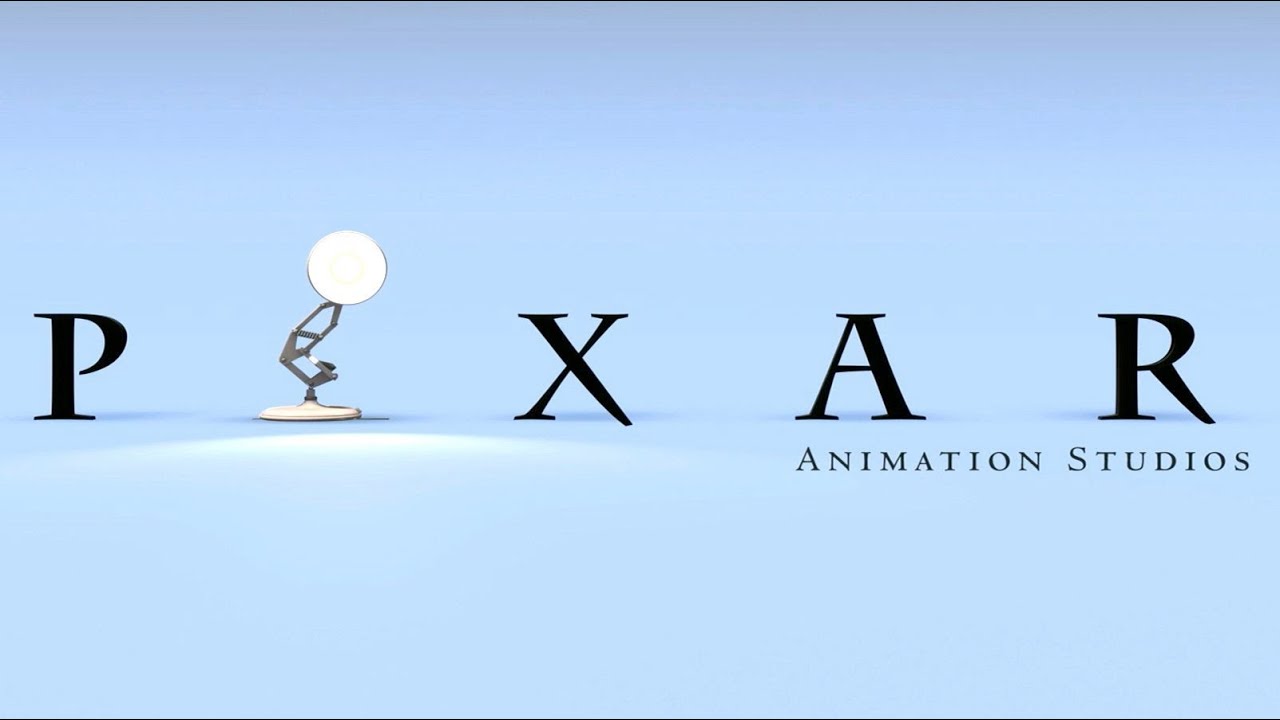 A “Making Of” Movie about Justice League

Justice League is now considered the highest grossing box office bomb in history.  Many were super stoked to see this group of heroes assemble for the first time onscreen.  But, the final project wasn’t exactly a rousing success.  In all seriousness, the behind-the-scenes drama from this movie is more interesting than the movie itself.

It started with Zack Snyder’s departure from the film due to the tragic suicide of his daughter.  Warner Bros. then assigned Joss Whedon to finish the project and reshoot most of the film as WB was concerned with how dark Snyder’s cut turned out.  As we all know by now, Henry Cavill’s mustache was CGI-ed out of the movie after reshoots became so unwieldy and bled into the schedules of other movies that its actors were to film.

However, the plot continues to thicken with executive interference.  The only reason the movie wasn’t delayed was because executives wanted to retain their bonuses as a possible merger with AT&T still looms.  As the production budget reportedly rose to $300 million, WB also mandated that the film stay under two hours, cutting a lot of meat from the story.

Warner Bros. would never let this film happen.  But, a guy can dream, can’t he?

There’s a fascinating story caught within WW1 that has yet to get its very own movie.  At the beginning of mobilization in France, all foreigners were allowed to leave the country in a 24-hour period or get arrested and sent to prisoner camps.  Suicides occurred, fights broke out in the streets, and anti-German hysteria was at an all-time high.  In fact, reliation took place, forcing the police to get involved or else lynchings would occur.

Even worse, it was said that the main fear stemmed from spies in the country.  Word spread that German spies were giving poisonous candy to children, leading paranoia to reach an all-time high as citizens felt it collapsing all around them.

Marc Meyers has shown with My Friend Dahmer that he can get inside the mind of a character.  He works primarily with the individual in his films, allowing for this sense of paranoia to become fully resonant.

Saoirse Ronan in a High Profile Film of Any Kind

Have you seen Lady Bird?  Saoirse Ronan is a gift to this world, even if no one can properly pronounce her name.

Jim & Andy: The Great Beyond proved that Jim Carrey isn’t exactly thinking the same way we do.  Acting as Andy Kaufman broke him, altering his personality.  So, let’s put him in a pyschological drama and watch him unravel.  This idea may seem a little exploitive, but watching someone lose it that seems to already have lost it in a film will lead to one of two outcomes.  First, the film is a masterpiece.  Or second, the film is an unbelievably failure.  Either way, it probably deserves our attention. Amos ‘n’ Andy had an interesting end to its career that could work perfectly with Martin McDonagh’s flair for the darkly comedic.  In 1951, the popular radio show was to move to television, a move that caused a big stir from a lot of organizations, including the NAACP.  The group felt that in order for the civil rights movement to move forward, the show must end to avoid any added strain.

From this story, we get the birth of modern black comedy and a discussion of entertainment and its impact on the views of a group of people.  Since there’s comedy involved, McDonagh could add some of his twisted humor while also including emotional heft.  Three Billboards Outside Ebbing, Missouri performed this balance quite nicely.

That Disney-Fox merger may occur by the time this article is published, meaning that a ton of crazy team-ups can occur.  Look, this idea doesn’t make a ton of sense, but hear me out.

Ready for my pitch?  Here it goes: the Hulk gets to fight a Xenomorph.

I think the mental image that that elevator pitch created speaks for itself.

Thanks for reading!  What are youf thoughts on the 7th installment in the dream movie project series?  Comment down below!

Just want to pass this internet-found Star Wars dream project along (not mine but I wish it was!) “A Darth Vader film made by Mel Gibson and rated R is the only way to save Star Wars”. Now that’s a dream project!

I would pay top dollar for that! ?

Hulk versus Xenomorph… Now there’s a thought that had never crossed my mind. Interesting…

Lol I don’t care how implausible it is, it needs to happen!

Heck, I bet that’d make a hell of a video game too

How about Star Trek vs Star Wars? The crew of the Enterprise get transported to the Star Wars universe. Once there they must find a way to deal with Darth Vader and the Emperor ?

Ooh, a psychological drama… Definitely put that on the top of my list!

I know! I’m pumped. It could be great, or… just hilarious…

Now if you make Aliven vs Avengers, it’s clearly that Predator will win. No point watching such a movie. Maybe Avengers fight the X-men, or producers of DC movies. :D