It’s time once again for MovieBabble to share its highly intelligent and insightful thoughts on movie ideas that should come to fruition because, well, they’re awesome.  Stars like Jennifer Lawrence and Leo DiCaprio can do any project they want, but I have my own ideas for them.

If this is your first time reading this series, then you need to catch up!  Get busy reading!  Catch up on the first four installments:

Leonardo DiCaprio in an Understated Drama

We get it Leo, you’re a great actor.  However, you like to shove that idea down our throats with over the top performers that subconsciously say, “LOOK, I’M ACTING!”  Most, if not all of the time, this actually works.  But we all want to see Leo expand his talents, so let’s see him in an understated role where his facial expressions say everything that needs to be known.

The best performances are the ones that are fully nuanced.  Who knows, this type of performance could possible get Leo that second Oscar. 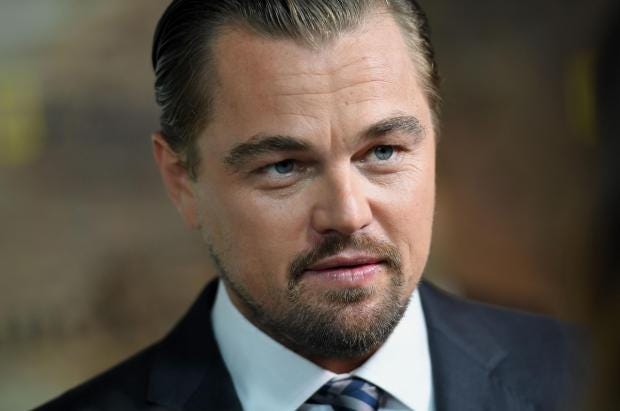 image via the Independent

A Superhero Film that Takes Place in One Night

Let’s be honest, superhero movies are getting more and more bloated these days as more and more characters team up for even crazier end of the world stakes.  Superhero films need to take a step back and create more cohesive narratives.  That way, they’ll be way more refreshing and less exhausting.

So, take literally any character and put them into a situation that happens on one random night.  For this to work, it’ll probably have to be a character that’s bound to the Earth so that the film’s adherence to reality makes some sense.  Imagine a crime ring bust that goes wrong, forcing our hero to have to fight off baddies until the wee hours of the morning.  The film will be able to display some amazing hand-to-hand choreography as well as have a crazy frenetic pace.  Count me in! Jessica Rothe in a High Profile Movie of Any Kind

Have you seen Happy Death Day?  Jessica Rothe is awesome!

She’s already 30 and hasn’t exactly hit her big break as of yet.  Happy Death Day is a nice start to her ascention, but she deserves a leading role in a big time movie of any kind.  She’s fun, charismatic, and suitably emotional when she needs to be.

Some stars are just super bland and conventional.  It’s time to switch it up with a fresh face that is more than game to take the pedestal as one of the better actresses in Hollywood.

Plus, she couldn’t be more adorable.  Look at that smile! Idris Elba is a badass, that much is obvious.  He’s been in action films before, but they’ve never really paid off.  He has the presence necessary to become an action star, he just needs the right project.

Let’s get Gareth Evans, the director of The Raid, to team-up with him on some type of action vehicle.  Just sprinkle something in about revenge, make him lose a loved one, and yada yada yada…you have yourself a movie.

I can see the trailer now, a few shots of slow motion mixed with a roundhouse kick as that exclamation point right before Elba shows off that signature stare: 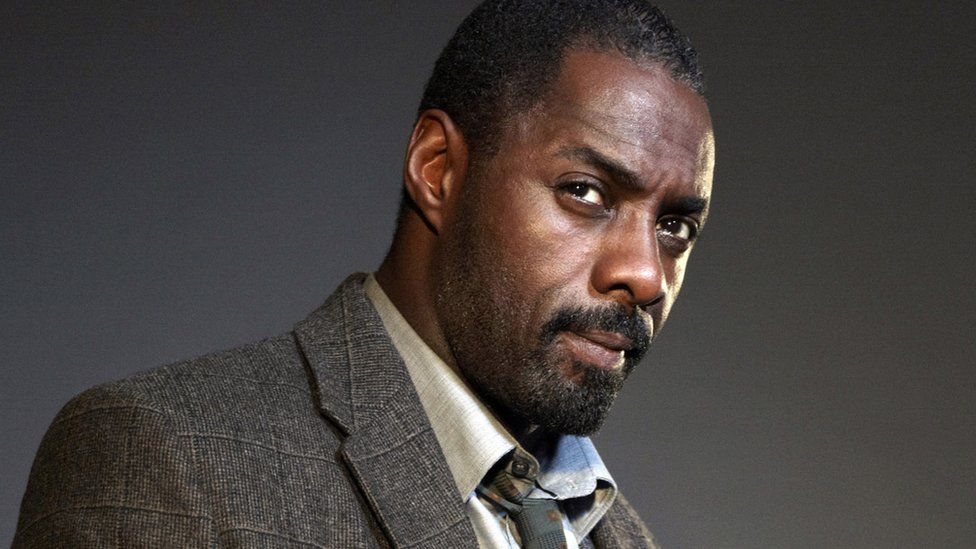 A “Making Of” Movie Circulating Around the Fantastic Four (2015)

People have been asking for this movie since Fant-four-stic was released back in 2015.  Let’s be honest, it be far more interesting than the movie was.

The studio took back the film from director Josh Trank, completely recutting its second half in favor for some horrendously generic slop.  But that’s not all that was wrong with the film.  Other reports claim that Josh Trank showed up to set drunk on several occasions while actors just didn’t care in the slightest.  On top of all of that, Michael B. Jordon was at the center of much controversy for being black and being cast as the Human Torch.

To sum up, you have a director vs. a studio, alcoholism, race relations, and an epicly bad movie.  I want this story right now.

Jennifer Lawrence in a Screwball Comedy

Some people are pretty tired of Jennifer Lawrence, calling her “overexposed.”  Me personally, I find her quite charming and delightful, she just needs to diversify the roles she chooses.  Jennifer Lawrence has proved to be pretty hilarious in interviews, so let’s see her tackle an absurd comedy.  She has that rare ability to have “rubber face,” the ability that the best comics have to contort their facial expressions into the silliest of faces.

Put her next to some other great comedian like Kristen Wiig and you have a fun buddy-comedy just waiting to happen.  Jennifer Lawrence is one of the best actresses working today, and it’s time she proved it by stepping out of her comfort zone.

Sean Connery In Literally Anything

Sean, we love you.  Come back to us.  We’re sorry The League of Extraordinary Gentlemen broke your will to act.  I’ll see anything that you’re in.  If you star in the sequel to My Little Pony: The Movie, screw it, I’ll see it opening night.  Just let me hear that beautiful, deep voice on screen one more time.

Thanks for reading!  What are your thoughts on MovieBabble’s dream movie projects?  Comment down below!

I’m back, Nicholas! Time for another batch of my thoughts on your suggestions. 1. I agree. It wouldn’t be a bad idea at all for Leo to play a role where his dramatic antics are scaled back, now that he doesn’t have to bend over backwards just to try and win an Oscar (since he finally has one). 2. I’ve always considered the Netflix side of the MCU to be street-level, since that’s what Daredevil, Jessica Jones, Luke Cage and Iron Fist find their superheroics in. If you remember that once upon a time, the Blu-Ray releases from Iron Man 2 to Thor: The Dark World all had a Marvel One-Shot. I would love to see that brought back for some of the side characters here. Maybe Claire Temple can finally shine in a story where she teams up with Doctor Strange’s Christine Palmer on a dire medical situation. Maybe Misty Knight and Colleen Wing can come across each other and find a situation that requires them to team up (like they do in the comics). Either way, love the possibilities. 3. With Jessica Rothe, she did play a supporting role (Alexis) in La La Land. Now that Happy Death Day (a.k.a. murderous Groundhog Day) has brought some attention to her, I hope she parlays that success into bigger roles. 4. With Idris Elba, I’ve seen him in a few movies, though I know him as Heimdall from the Thor films. I’m sure he’ll finally get a really good action movie to star in past the disappointing Dark Tower. 5. Believe it or not, Channel Awesome’s Walter Banasiak had the same idea as you. Get all of the factual reports together and craft a tale that displays the doomed production of a property that FOX has no clue on how to properly use, yet refuses to let go. If all the cards are played right, then it can join “Doomed! The Untold Story of Roger Corman’s ‘The Fantastic Four'” as the best Fantastic Four films ever, even though they aren’t true Fantastic Four films. 6. Referencing a past comment that I made, maybe this is what J-Law can be in alongside Emma Stone. After all, Emma has done some comedy work throughout her career. Maybe the two of them can team up with others like Kristin Wiig and create some comedic gold. 7. Finally, if Harrison Ford is proof that you can get a reluctant actor to return, maybe Sean Connery will return some day.

Lol you really put a lot of though into these ideas!

It’s all about imagination, my good sir!

Very true! What’s a project that you really want to see?

Other than J-Law and Emma Stone working together in a movie (since I’ve already mentioned that), I’ll throw a curveball and say that we need a comic book movie starring Jeff Smith’s creation: Bone. The original series ran for 55 issues and picked up loads of Eisner & Harvey Awards along the way. If Guardians of the Galaxy proves that obscure properties can work, why not give this lil’ guy a chance to shine somewhere?

Don’t forget about Sean Bean as a main hero of full gun blazing action story where he actually lives at the end and fights off Viggo Mortensen with Nathan Fillion as his sidekick. Throw in Liam Neeson too.

Those are awesome ideas! Maybe I’ll get you to ghost write Part 6! lol

Hey, I’ll gladly do it if needed.