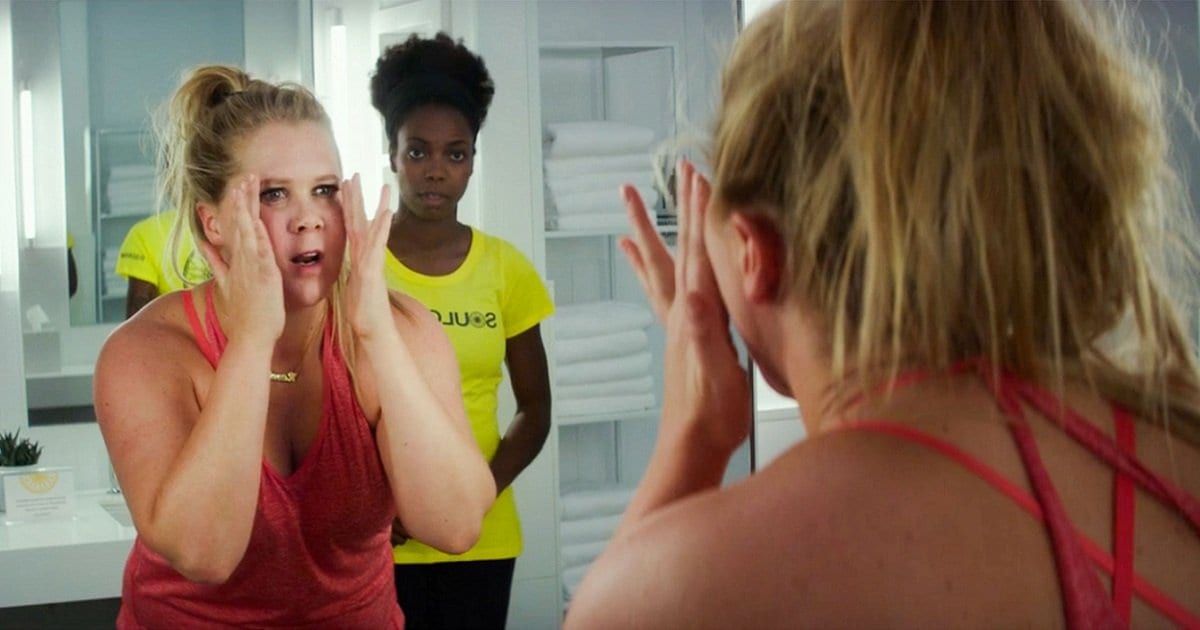 I had plenty to get excited about in April.  A Quiet Place had enough thrills for two films, Infinity War had enough spectacle for a lifetime, and Sgt. Stubby was absolutely charming.  However, when you’re a film critic, your happiness quickly turns to sadness when you have to sit through a film that is nauseating at its best and downright unwatchable at its worst.  Not every film that’s part of the worst movies of April 2018 list earned that distinction, but they all tested my patience in one way or another.

Here are the worst movies of April 2018:

Amy Schumer’s latest comedy earns brownie points for having an undeniably charming message.  Body positivity and confidence aren’t pushed enough as themes in major studio releases, and I Feel Pretty will strike a chord with many individuals solely because it serves that purpose in some regard.  Noble intentions can go a long way.

And yet, the film as constructed is very messy.  I Feel Pretty has way too many moving parts.  From Schumer’s work life to her relationship with Michelle Williams’ breathy voice and mommy issues (and so much more), this romantic comedy just doesn’t have enough focus to tackle its lovely themes with any sort of depth.  Like most of the models that populate the screen in the film, I Feel Pretty stays on the surface.

*To read my full review of I Feel Pretty, please click here. 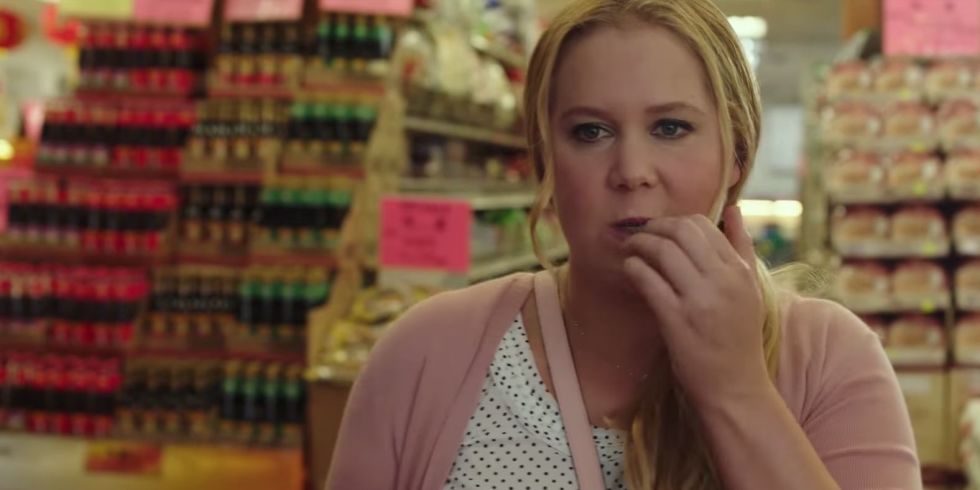 Adam Sandler continues his string of Netflix films, and he’s up to his usual, tired shtick in a movie that is the very definition of lazy.

As a struggling father who is merely trying to entertaining his son-in-law’s family leading up to the wedding, Sandler’s character is consistently cruel, relying on gags that are at the expense of individuals on the screen without any serious bite or wit.  It’s 2018, and shamefully picking on the elderly for merely being old just doesn’t work anymore.

But most of all, The Week Of is just aggressively bland.  And like the heyday of Sandler’s career, it’s a comedy that is stuck in the 1990’s.

*To read my full review of The Week Of, please click here.

Those Snapchat-like, “scary” faces that overtake the characters in Truth or Dare will never stop being funny, and it ruins any possibility of the film ever becoming frightening.  I mean, seriously?  You couldn’t have thought of a better effect than the one in the picture below?

But, to make matters worse, Truth or Dare has awful characters that are never believable or interesting (side note: 30-year-old actors are never believable as college students).  The acting itself isn’t atrocious, but the writing certainly is.  These “characters” have nothing going on.  Realistically, you want them to die, and that’s never a good sign for a movie.

Truth or Dare feels like a movie that was given no thought or care because those involved knew it was going to make its money back anyway.  And on a $3.5 million budget, Truth or Dare accomplished that feat in its opening weekend, meaning that we did nothing as an audience to deter this type of lazy filmmaking in the future.

*To read my full review of Blumhouse’s Truth or Dare, please click here. In tandem with the top three worst movies of April 2018 above, a couple other films also didn’t exactly light the world on fire:

Kings has a worthy story to tell in that it circles around the Rodney King beating which eventually led to the LA Riots.  However, the film itself is one of the more unfocused films you’ll see all year as it tries to juggle the Rodney King trial, many different characters, and a bizarre love story that comes out of left field, and none them ever feel fully realized.

The Rock remains a charming, muscular fellow, but Rampage as a whole doesn’t quite hit the mark.

The film starts in a manner that many will enjoy as oddly memorable characters fight CGI, steriod-infused monsters as they wreak havoc over certain areas.  However, the film loses its brainless charm sometime in the second act, becoming less fun and more nauseating as explosions occur in a hazy grayscale backdrop.  Rampage has all the pieces for a great, silly movie, but they never come together in an entertaining fashion.

Thank you for reading! What are your thoughts on the best movies of April 2018? Do you think we missed any? Comment down below!

Once again, our lists coincide pretty well. The only difference being “The Week Of” since I don’t have Netflix. Instead, my #3 is I Feel Pretty, #2 is Truth or Dare, and #1 was Traffik, a pretty bland thriller that just went through the motions of what a movie like this is supposed to be.

I can’t go against your pick of Traffik! Definitely a pretty forgettable film

That’s too bad about I Feel Pretty… but I guess it might still be pretty fun to watch for some mindless comedy? 😅😄