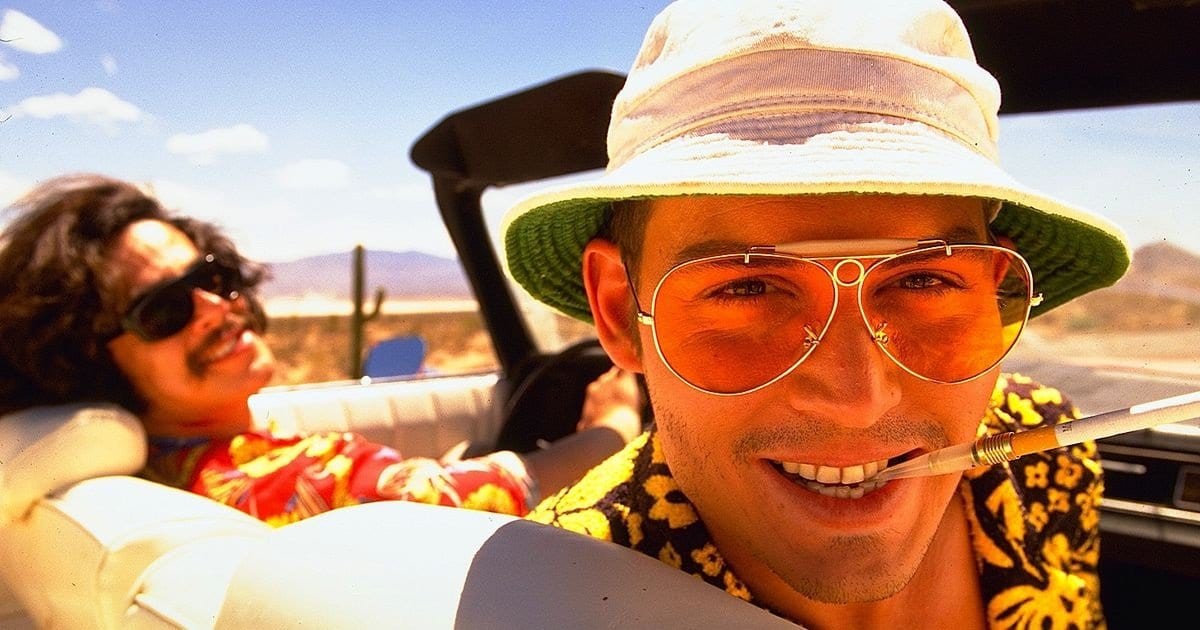 Love it or hate it, Fear and Loathing in Las Vegas is an unforgettable film. Starring Johnny Depp and Benicio Del Toro, the film animates Hunter S. Thompson’s novel of the same name through committed performances from fearless actors. Directed by Terry Gilliam (12 Monkeys, Monty Python and the Holy Grail), the film follows the boozy, drug-affected journalistic pursuits of Raoul Duke and his lawyer, Dr. Gonzo in and around Las Vegas.

20 years later, let’s take a look at the history, inspiration, and lasting legacy of the film based on Hunter S. Thompson’s incredible story. Here are six facts about Fear and Loathing in Las Vegas:

#1: The 1998 film is the second big-screen adaptation of a Hunter S. Thompson novel 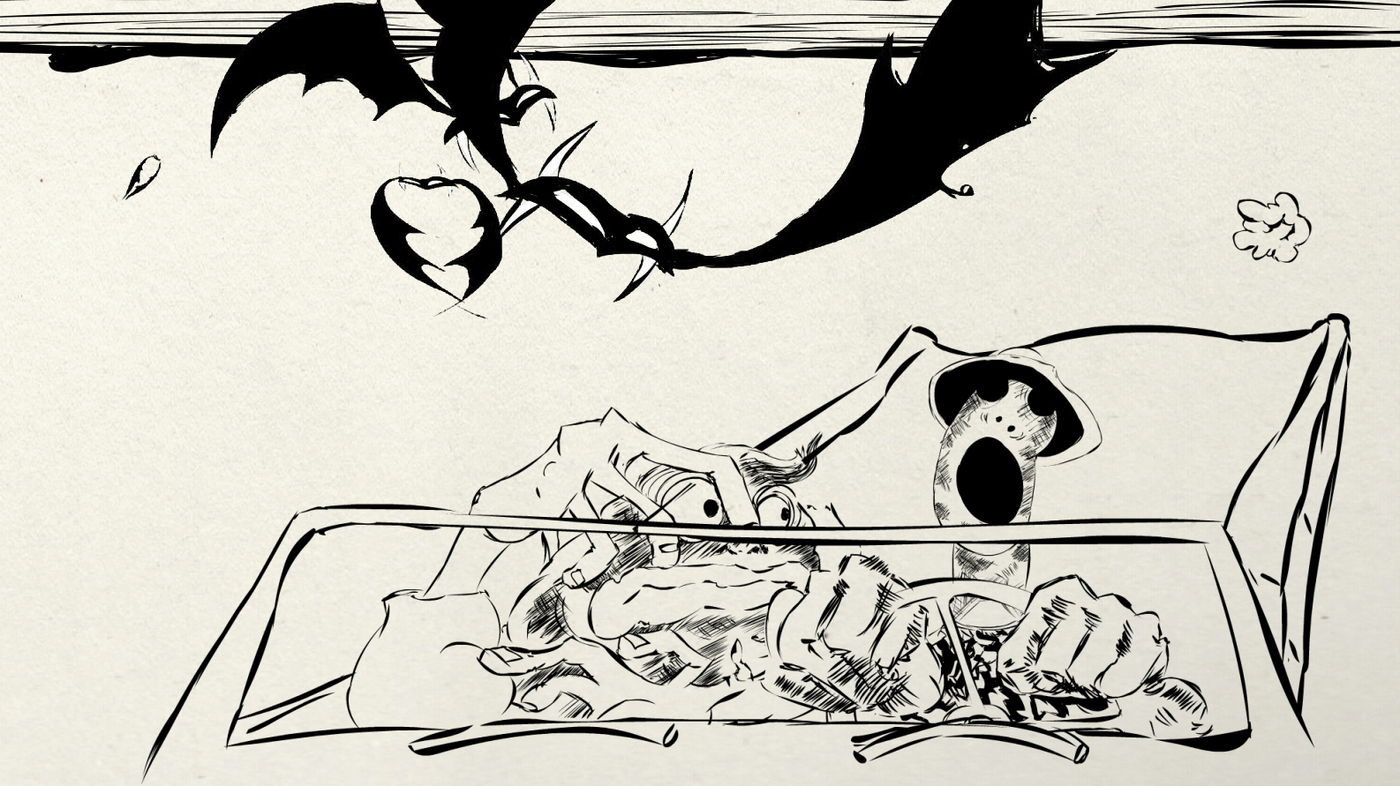 In 1980, Bill Murray appeared in a flick called Where the Buffalo Roam. The film pulled inspiration from many of Thompson’s works, including Fear and Loathing in Las Vegas.

Director Terry Gillam took a different approach when adapting Fear and Loathing in Las Vegas. Gillam thought Thompson’s writing was beautifuland that including his actual words was the best way to bring the characters to life on screen. The film relies heavily on voiceover with Johnny Depp delivering direct quotes from the novel. 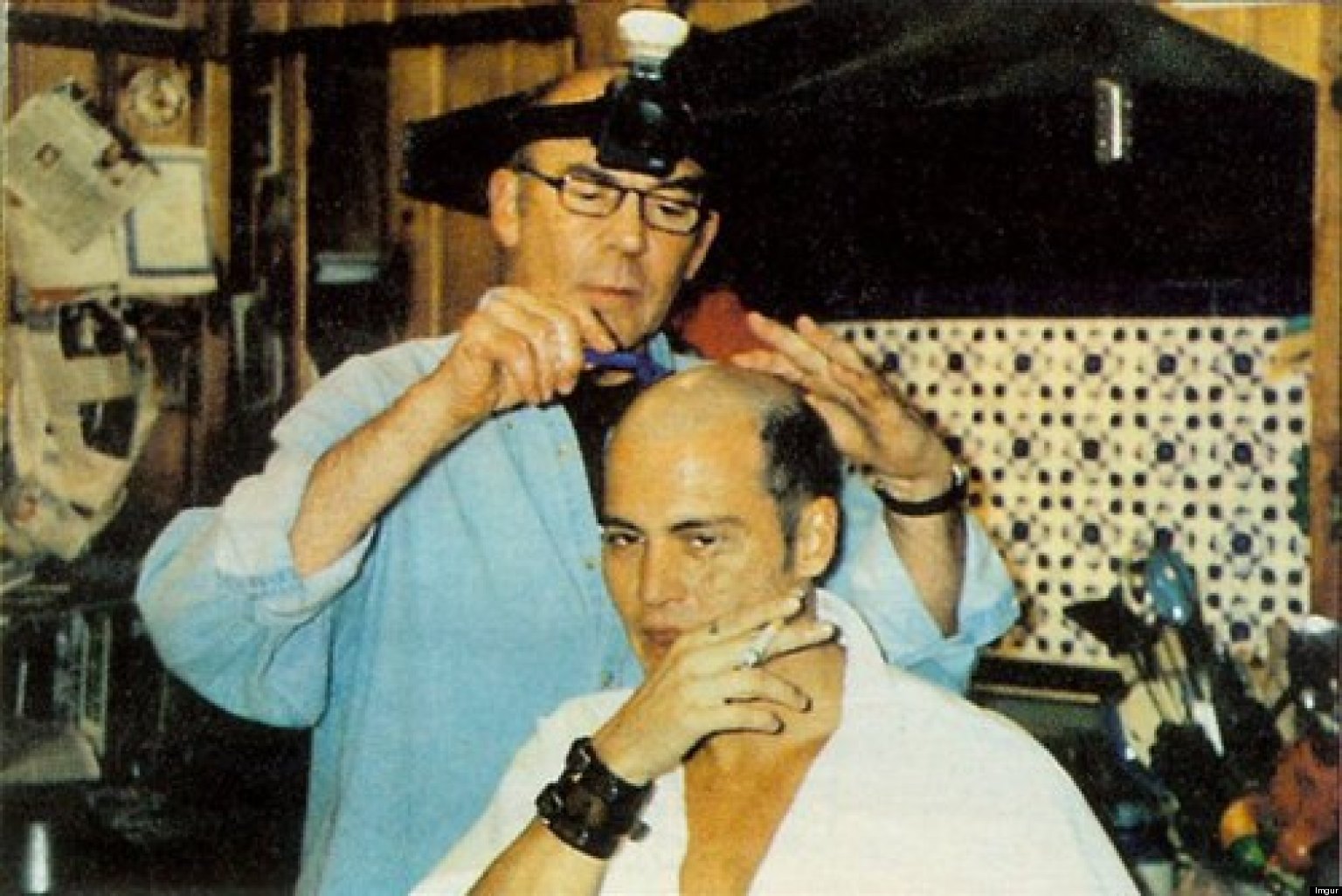 During an interview with David Letterman, Johnny Depp detailed his living situation during several months before filming. Depp lived in the basement of Thompson’s Colorado estate. Depp shadowed him, noting the peculiarities of Thompson’s personality while forming a strong bond with the author.

#3: Fear and Loathing in Las Vegas was a commercial (and critical) failure 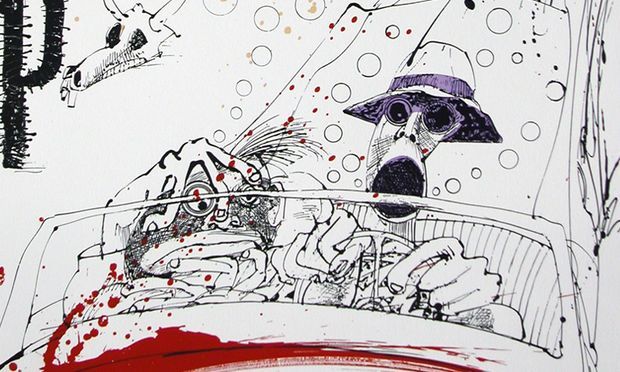 The film barely grossed $13.5 million at the box office and failed to recoup its budget by about $5 million. Redemption came for the quirky film in the form of home video sales.

Critics at the time were divided on the quality of the film. Some hailed both Del Toro and Depp’s performances, while others wrote the whole film off as an acid-tripping disaster.

#4: The plot of the novel and film is based on the real-life experiences of Hunter S. Thompson as a journalist in the 70’s 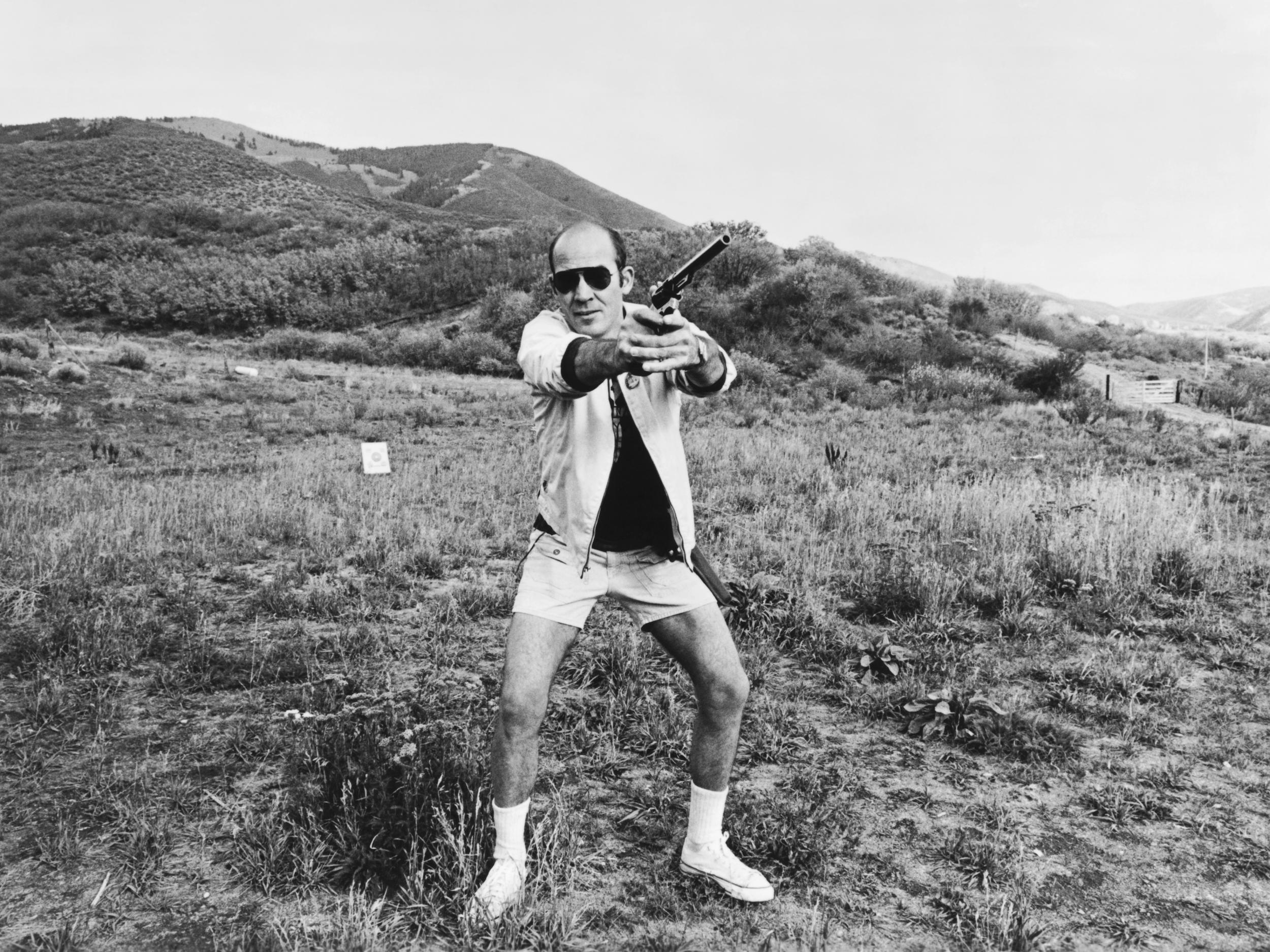 Thompson used what is now described as “Gonzo” journalism to document his experience writing about a motorcycle race in Las Vegas. He merged fact and fictionin a way that educated his readers while they lost themselves in the story. Essentially, the writer becomes the story’s mind, body, and soul.

In an epic physical transformation, Benicio Del Toro packed on 45 pounds by cramming doughnuts on a daily basis. The weight gain was so drastic, Del Toro’s commitment to the role is still talked about 20 years later. He has since stated in interviews that the experience of bulking up for a film is not one he will repeat, due largely in part to the lackluster reviews of his performance and the length of time it took to get back into shape.

#6: Fear and Loathing in Las Vegas was a magazine feature before it was a novel

Rolling Stone published Fear and Loathing in Las Vegas in two installments in 1971. It didn’t officially become a noveluntil 1972 when Random House published the series as one story.

Hunter S. Thompson ended up having a decades-long career with Rolling Stone. His first published piece by the magazine appeared in print on October 1, 1970, and his last in 1994.

Thanks for reading! Do you know any trivia about Fear and Loathing in Las Vegas? Comment down below!

[…] blameless. The real blame, they heavily imply, lies with the gaming industry’s greed. Las Vegas made him do […]

I’m not a fan of the movie. My main reaction when I saw it was impatience, as in, Oh, for Christ’s sake, grow up. Tales of drug-fueled escapades are so adolescent, not to mention tedious.

Your title got my attention because I recently visited Las Vegas and those two feelings were prevalent in me – fear and loathing. Not a fan of the city. Thought you’d get a kick out of my not knowing that this was a movie title.

Haha! Well, whatever gets your attention! This movie is definitely a cult classic. Thanks for reading!

The Five Noah Baumbach Movies You Need to...