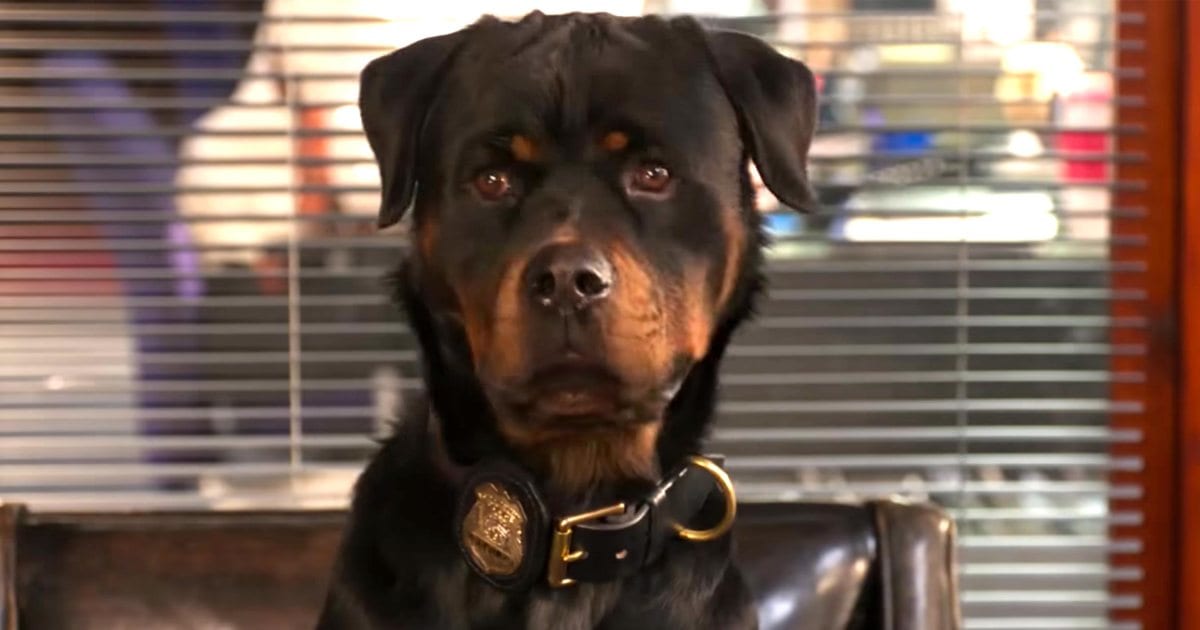 Well, these movies hurt me.  As a critic, there’s only so much I can do to brace myself for terrible films.  For most of the films featured on the list of the worst movies of May 2018 below, you just have to let the stupidity and excessively poor decisions wash over you if you want to live to critique another day.  But, as was the case with one particular film, sometimes you can’t help but yell at the screen in a fit of anger and anguish.  Seriously, I yelled at the screen because one film made me so uncontrollably irritated (spoiler alert: it was Show Dogs).

As I stated in my review of the Han Solo origin story, all prequels struggle to answer one essential question: why is it necessary?  If you ask me, Solo never comes close to answering that question, and the entire experience is just a pointless, limp story in a galaxy far, far away.

Since stakes are always muted in prequels (if it follows a famous character, there’s a 110% chance that the character will survive), it’s always vital to approach the story with a focus on character development.  The problem is that Han never changes throughout Solo nor do we gain a greater understanding of his state of mind at the beginning of the original Star Wars.

Instead, Solo is stuffed with impersonations of famous performances in combination with limited whimsy and swashbuckling spirit that was sorely needed; whatever fun it contains is originally from others films and not of its own creation. Melissa McCarthy is one of the more talented females in the business, but she might want to consider a break from working with her husband for a little while.  Their filmography together?  None other than Tammy, The Boss, and now, Life of the Party.  Can I get an “oof?”

Life of the Party has its fans (it’s sweet enough to forgive on a lot of levels), but I found myself consistently annoyed and frustrated.  McCarthy’s character never stops talking, and it’s unfunny way more often than the alternative.  I chalk it up to an underdeveloped script that forces McCarthy to squeeze every drop of humor out of a situation all by herself. The core cast around her doesn’t add much to give her a needed rest from shtick, either.  Worst of all, Life of the Party doesn’t really have a plot as conflicts are fixed in a matter of moments.

*To read the site’s full review of Life of the Party, please click here. 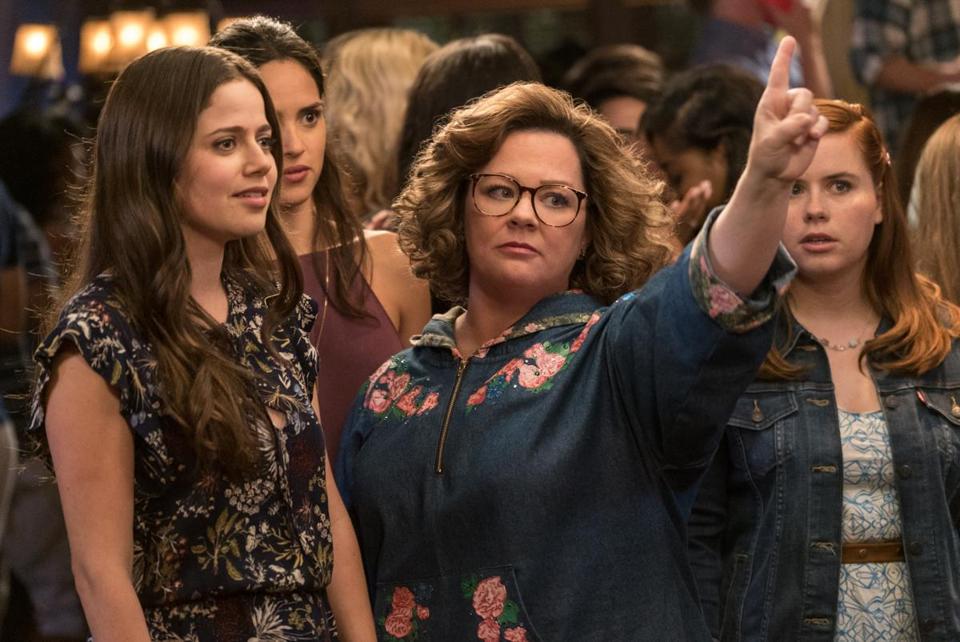 image via The Boston Globe

After the 35th pun in the first four minutes, I just about had it.

The previous sentence clearly contains some hyperbole, but I’ve never seen a movie that is so sure of its own surmised hilarity; it smacks you in the face with terrible dad jokes at a rapid pace for its entire runtime.  Coming from Ludacris as a talking dog, the charade grows tired after approximately the fifth page of the script.

There’s a long list of bad talking animal movies, but Show Dogs separates from the proverbial pack by carrying itself with a strong sense of arrogance.  You get the feeling that Show Dogs thinks that it’s brilliant with a multitude of reflexive lines of dialogue that attempt to comment on the art form.

Allow me to provide a quasi-meta simile of my own: Show Dogs as a whole is just like its use of CGI — it’s creepy, and consistently unpleasant.

I think I found a new leader in the clubhouse for the worst movie of 2018!

Putridity wasn’t just prevalent in the three films above.  There were plenty of other candidates that, while not as putrid as the bottom three of the month, still had me (and other critics in one instance) wishing for the credits to roll as soon as possible.

This South African film was clearly a ploy by Netflix to extend its reach into new markets, but it ended up being quite inert.  Its two-hour runtime should have realistically been closer to 85 minutes; it rambles for extended periods of time, losing focus of the core of the story.  Catching Feelings isn’t the worst thing ever (as I’ve already established, that distinction belongs to Show Dogs), but it’s too unwieldy with little entertainment to compensate.

This remake of the 80’s movie that starred Kurt Russell and Goldie Hawn tries to dampen the creepy nature of its concept by swapping the genders (instead of the woman character losing her memory in a boating accident and becoming a slave to the male character, it’s the other way around this time).  Yet, it’s still creepy, and this plot will never not be creepy.  Sorry Anna Faris, but this movie was wrong even before the camera started rolling.

Your favorite critic hasn’t seen Terminal yet (your favorite critic is me if there was any confusion), but critics everywhere are skewering the film.  Hard.  Peter Travers of Rolling Stone gave the film zero out of four stars, and he’s not alone in that sentiment.  Essentially, the overwhelming consensus is that Terminal is a gross, derivative movie starring Margot Robbie and Mike Meyers(!) that was retrofitted as a celebration of the #MeToo movement.  Robbie can’t win ’em all, I suppose.

Thanks for reading! What are your thoughts on the worst movies of May 2018?  Comment down below!

The MovieBabble Podcast Episode 1: Smaller Summer Movies to Watch Out for in 2018

Im glad I missed all these movies

Have you seen it?

Nah. Not had a chance yet.

Bummer. Obviously I didn’t love it, but i would go see it and formulate your own opinion. A lot of people like it too!

Unlike the best list, we aren’t in sync on this one! You know my opinion on Solo, I liked Life of the Party enough to keep it out of the bottom, and although I have MoviePass, I just couldn’t bring myself to see Show Dogs (thankfully!). As for my bottom 3 of May: 3) Overboard (yet another unnecessary remake); 2) Book Club (too static and ordinary for me); 1) Breaking In (never felt anything for the characters).

All three of those movies were in the running for sure! So bland!

I’m sad to see Melissa McCarthy here because she’s a great comedian. Barb Kelner, the pizza eater (SNL) and her Sean Spicer impression– both so freakin’ hilarious! 😂 I hope better roles come her way in the near future.

Honestly she’s such a name at this point that she can get whatever role she wants. There’s a movie coming out this fall that looks like an Oscar-type performance for her that should be great!

I don’t think Solo was that bad, but I get where you’re coming from.

Everyone knew what was number 1.