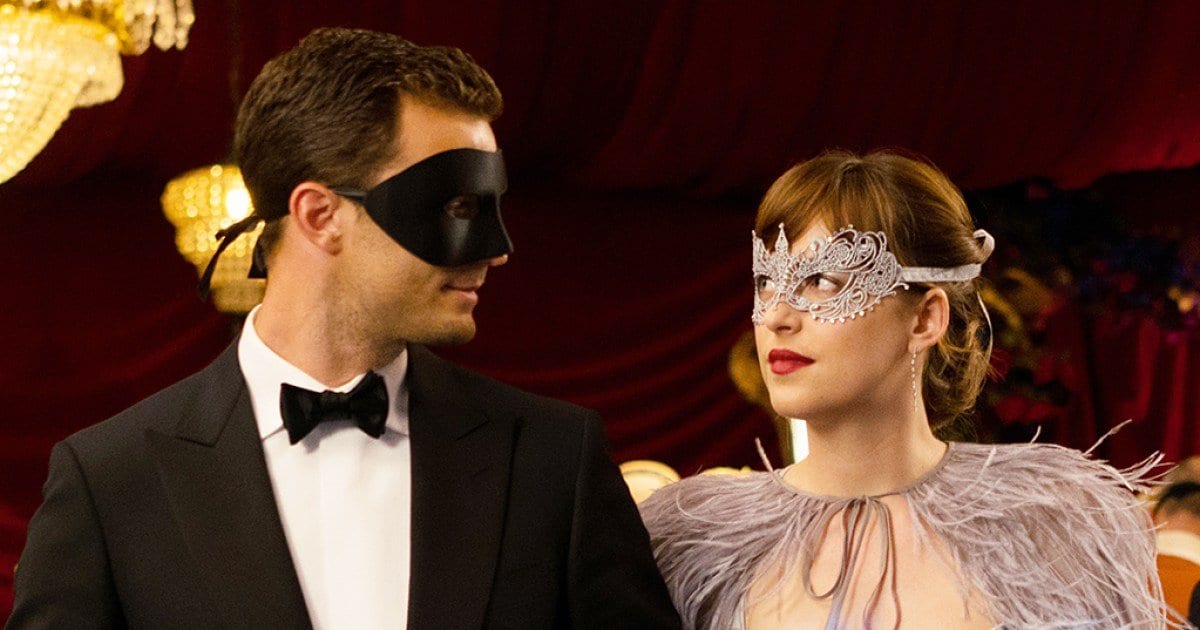 Over the course of a given year, there’s a ton of crap that gets thrown into theaters.  Whether it’s a low-budget horror film, a cash grab, or another entry in a maligned franchise, a lot of films just didn’t work.  2017 wasn’t all great, delivering some downright atrocious films that still pain me to this very day, making for a pretty difficult formation of the worst movies of 2017 list.

Before we get to the top 10 worst movies of 2017, here’s some dishonorable mentions:

Flatliners is one of those films that’s just difficult to recommend on any level.  None of the characters are interesting or charismatic and the story meanders without ever adding any emotional weight.  Ellen Page is doing her best, but she can’t save a film that was DOA.  This movie is nothing but a cheap reboot of a somewhat popular film in order to make a quick buck.  But, judging by the box office receipts, not even that goal was achieved. 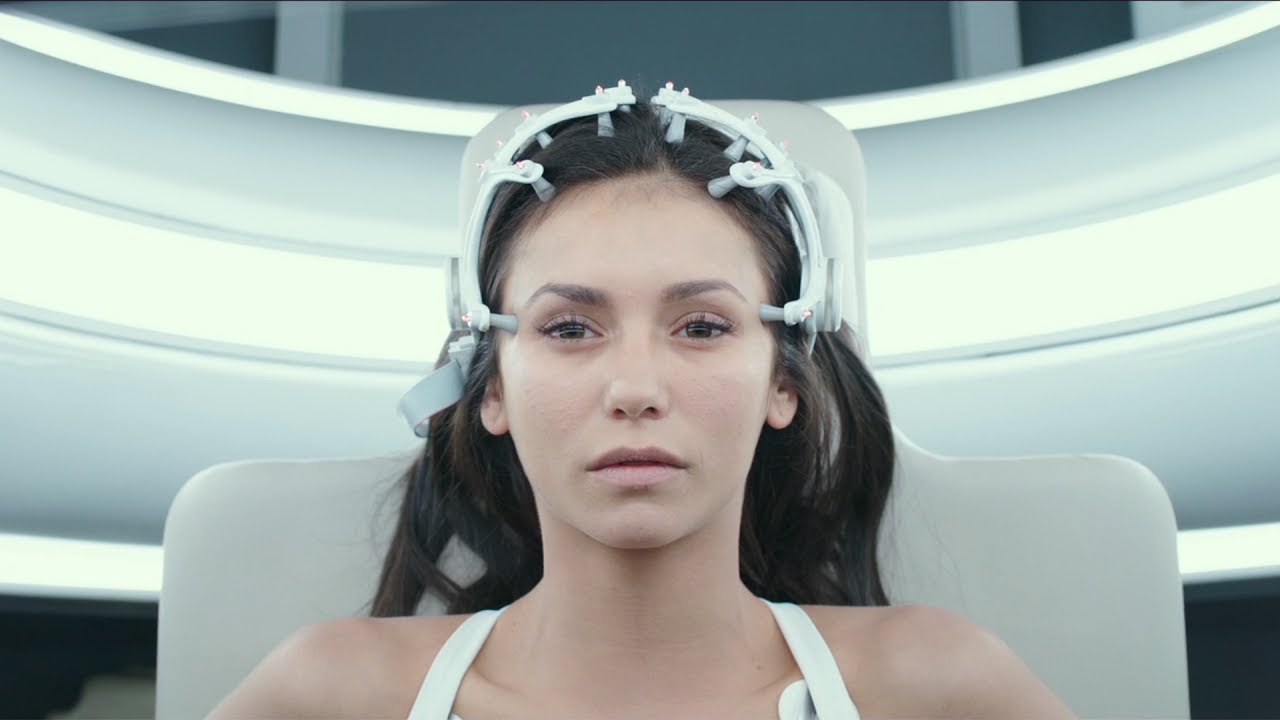 The Bye Bye Man is possibly the worst made film on this list.  But, it’s too entertaining from a so-bad-it’s-good point of view.  For those who enjoy watching film’s ironically, this one is for you as every element of the movie is cheap, stupid, and laughable.  Even the title is hilarious!

The last half hour of The Bye Bye Man turns into complete schlock, creating more laughs than most top-notch comedies.

A more proper title for Rings would have been Horror Clichés: The Movie!  Rings has every genre trope you could ever imagine.  This film is the epitome of a cash grab sequel, offering nothing interesting in a new installment and ruining already established lore by diving into the back story of its most fascinating character.  You’ll certainly see worse made movies this year.  As a matter of fact, the acting in this film is pretty average by industry standards.  However, Rings does nothing of note, playing it safe from every angle.  It’s slow, taxing, and, above all else, not scary in the slightest.

Why do these movies still get made?

Kate Beckinsale is given nothing to do in her own movie, becoming stranded while Theo James becomes the savior of a muddled mess of a film.  None of this movie’s Matrix-style action lands as it is cut up to an incomprehensible degree to hide bad stunt work.  As the stories in these Underworld films continue to become more and more muddled, the only thing this movie can hope for is that vampires and lycans look cool while they jump around in black spandex.

Alas, nothing is cool about this movie.  It’s the definition of a “slog” that offers nothing of substance, even to those that actually enjoyed the first few films in the franchise. Ironically enough, I almost forgot that I watched Unforgettable when creating this list.  This movie is another one of those crazy ex-wife movies that studios have been cranking out in recent years.  However, this one is one of the worst of them all, proving why Katherine Heigl no longer gets work in Hollywood.  She’s laughably bad, and so is the rest of the movie.

Rosario Dawson tries her best, but nothing can save this black hole of a film.

Fifty Shades Darker is easily the best comedy I’ve seen all year.  From nonexistent chemistry to unfortunate beat drops during sex scenes, the second Fifty Shades movie fails in every way possible.  In fact, there’s realistically no plot as issues are brought up and fixed in a matter of minutes without a through line to the entire story.  Throw in a hilarious helicopter scene and you have a film that brings tears to your eyes, and not in the desired intention. 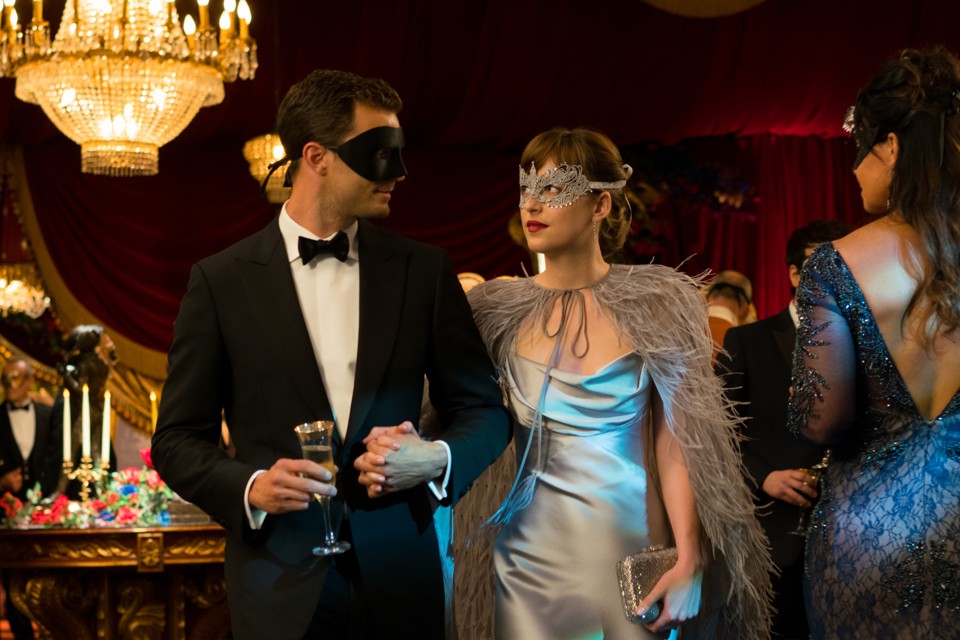 Nothing quite captures corporate cynicism like The Emoji Movie.  Aside from some decent animation, everything about this movie is just plain wrong.  It’s easy to bash a movie entitled The Emoji Movie, but this movie contains awful messages for kids, including that person-to-person contact is pointless.  Thanks, Sony.

The piece of information that makes this film worse is that is actually made a profit, possibly prompting another film down the road.

The fifth Transformers movie is proof that Michael Bay never learns.  Transformers: The Last Knight goes off the rails from the minute Stanley Tucci begins cracking jokes as Merlin in the first minute of the film.  It’s more of the bloated, incomprehensible story that contains more actors that are there for the paycheck in scenes that are the cinematic equivalent to bashing your head against the wall.  Luckily, the film performed way worse than expectations at the box office, leading to possible changes from Paramount moving forward. Out of the worst movies of 2017, Just Getting Started is by far the laziest.  From the appearance of some scenes, it’s almost like those involved had just a few days to cut together the film, leaving in horrendous dubbing and cut-and-paste effects from a generic computer program.  The film strands two likable leads in Morgan Freeman and Tommy Lee Jones, providing zero entertainment value whatsoever.

There was not a more painfully unfunny experience this year than Dax Shepard’s CHIPS.  It’s one thing to make an unfunny comedy, but CHIPS was aggressively bad, beating its audience to death with awkwardly edited raunchy humor that can only be described as tortuous.

Dax Shepard and Michael Pena are talented individuals that have had some success in the past, but they have negative chemistry together onscreen, proving unable to provide a single quip-filled back-and-forth throughout CHIPS’ bloated run time.

In the end, CHIPS is for no one.  It’s a complete departure from the moderately popular 70’s TV show and also fails to provide laughs for anyone looking for a raunchy comedy.  Please avoid this movie at all costs.  Considered yourself lucky if it hasn’t torn apart your soul from viewing it.  CHIPS deserves its spot as the king of the worst movies of 2017, and it isn’t close. Thanks for reading!  What are your worst movies of 2017?  Comment down below!

I had the most expectations with The Emoji Movie; I agree that the creators were entirely different, but the concept was so powerful that it could be a 7/10 movie. Never thought that it would be in worst releases, but deserves a spot in such lists.

Well at least we never have to watch it again! Lol

I thought I was going to hate “Chips,” but I thought it was a fairly funny member of the bro-com genre.

I sometimes watch films on Netflix. Have you covered them? Cheers, Muriel

I’m beginning to see every Netflix original film so yes! Also, my other writers are working on putting more Netflix reviews up on the site as well!

Thankfully, I didn’t waste my money on any of these films.

I’m definitely glad you didn’t ?? these were soul-crushingly bad

Not a fan of eating ass I see

Thanks for the heads up and happy new year!

I’ve never seen the 50 Shades movies but I love the books (even though I know they are trash and problematic, I can’t help it!). I think they should have just stayed books honestly. There was no need for the movies.
That sucks about Rings. Boyfriend liked it and I have yet to see it.
I hope 2018 brings in some really awesome movies! :)

“The Snowman” didn’t make the cut? I watched “Fifty Shades Darker” right after “The Snowman,” and FSD was MILES better. I actually thought FSD’s RT was unfairly low — only 2% above “Snowman.”

I actually missed out on The Snowman thankfully! October was a busy month for me ??

Oh goodness, it was bad. Really, really bad. Until that movie, I’d never fallen asleep in the movie theater. I nodded off not one but FIVE times during “The Snowman.”

YIKES. I knew it was pretty terrible from reading other reviews so when I missed it opening weekend I just couldn’t muster the courage to go see it ???

I thought Underworld was marginally worse than Transformers but when films are this poor, we’re talking fractions of fractions. Thankfully I did not see most of these other films (I did see Rings and wow, that was not great either). The worst movie I saw this year was Amityville Exorcism but since that looks like it was made by my neighbors kids and nobody else heard of it, Leatherface wins the honor of a film that was produced by actual movie people (that didn’t know what they were doing but have done it before so…).

I heard conflicting things on Leatherface, guess I’m lucky for not seeing it!

It has 10 minutes of great slasher filmaking in it towards the end but everything else around it I found to be atrocious.

Haha: some dishonarable mentions : loved that line ??
I have not seen all of the films in this list of shame, but Transformers I totally agree with. Even though I loved all the previous installments, this one was just a serious letdown. And Rings was just a totally wasted film. Completely no point to it whatsoever.

??? I thought people would enjoy that!!!

I think that it is safe to say that this year at the box office wasn’t great. Not to mention that some of the movies released this year were just downright ridiculous!

That’s for sure! There definitely was some pretty fantastic films though, they were just more on the indie circuit rather than in mainstream!

I forgot Underworld came out this year!