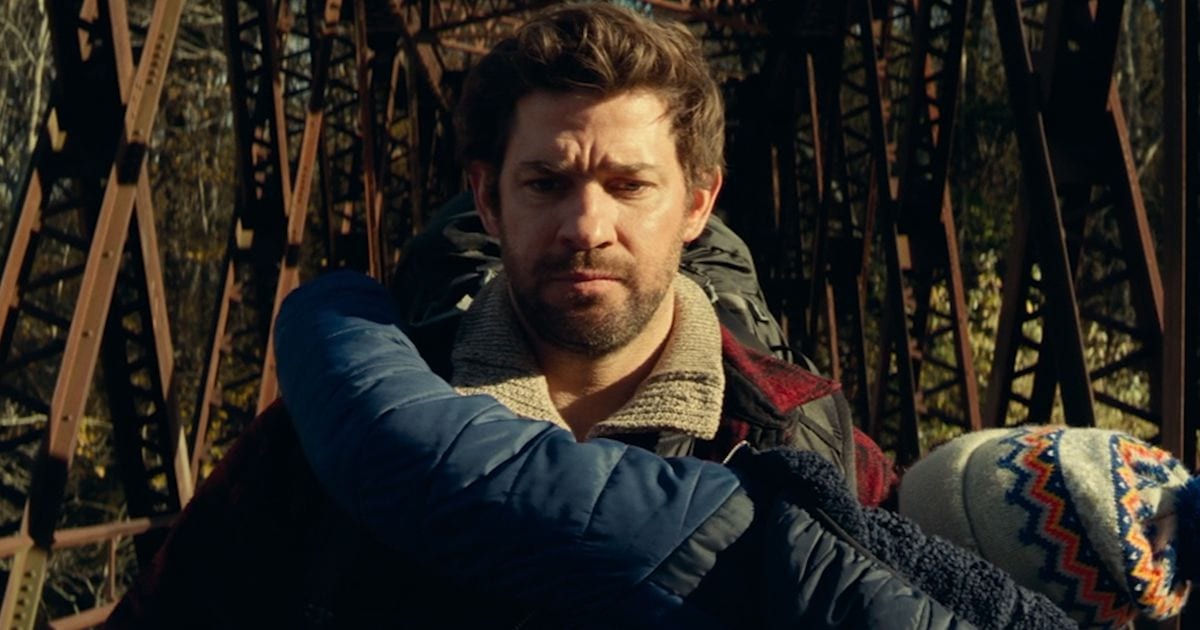 Here we are at the halfway point of 2018. I know, already? You know what recent trends reveal. Most Oscar Awards quality films come out in the last month of the year.  A number appear in the fall season. Yet each year a few surprises emerge from the early season fair of films. How? A cult of popularity develops. A limited release strategy suddenly blossoms from viral word of mouth. Remember 2017? Oscar winner Get Out premiered in February.

Here are the top ten prospects to date:

This horror film haunts the Graham family from within and without after a grandmother’s death.  It promises to be one of the most talked about movies of the year.  Critics loved it at the Sundance Film Festival.  More good reviews came in June with the U.S. release.  The great cast sure helps.  Toni Colette leads a team of talented actors and she delivers once again.  Ari Aster makes his feature film directorial debut.  Let’s hope there are many more to come in his career. 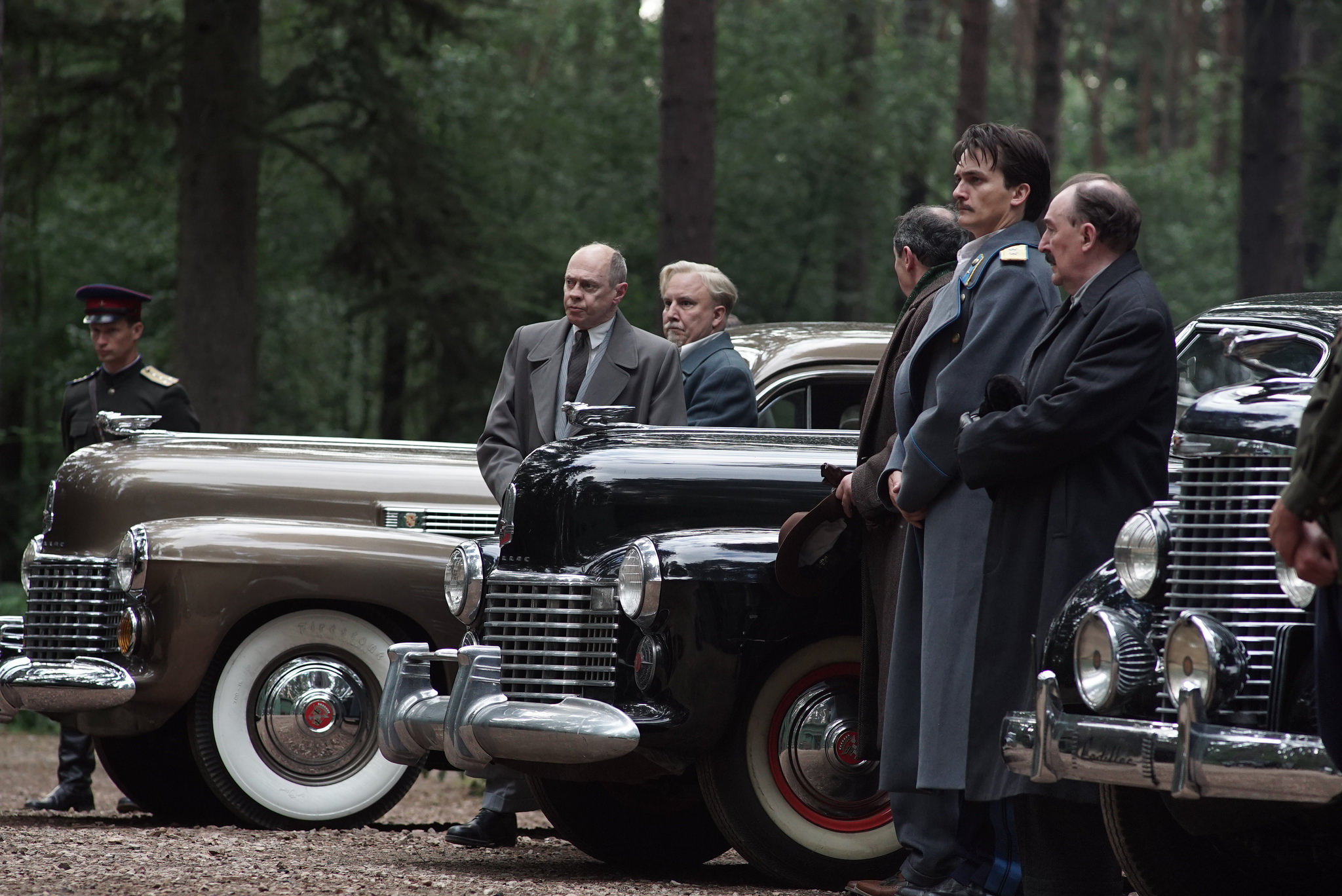 A movie that will no doubt get Screen Actors Guild Award attention for outstanding performance by a cast. David Schneider, Ian Martin and Peter Fellows co-wrote the screenplay from a graphic novel La mort de Staline. The film takes place in the immediate aftermath in Moscow of the death in 1953 of Joseph Stalin, the Premier of the USSR. It has received wide critical acclaim for both acting and writing. Popularity among critics however, doesn’t always translate to Oscar recognition. We shall see. 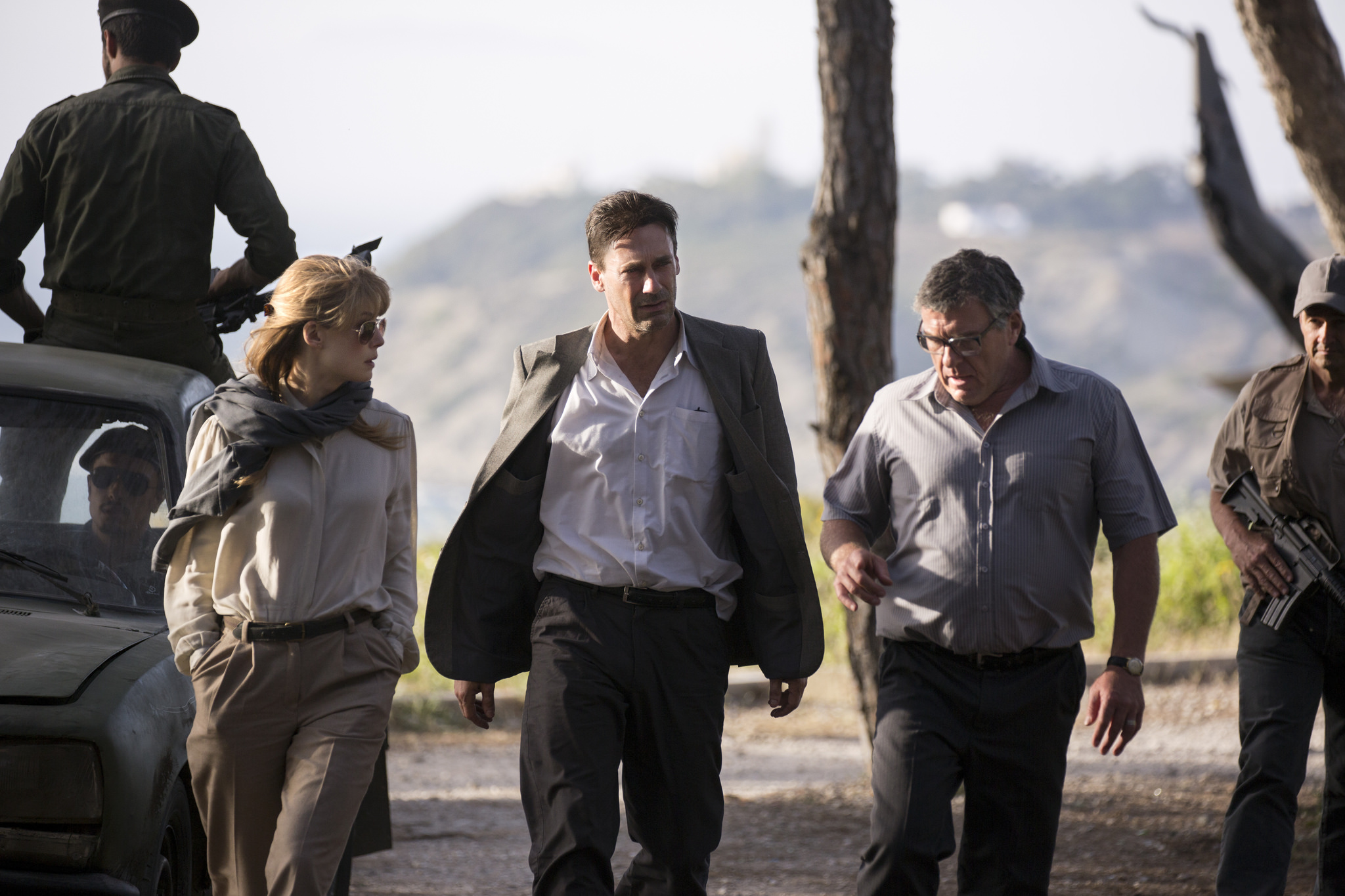 What gives this film about a depressed, disillusioned former diplomat thrust into the international high stakes negotiation of his life an Oscar buzz you ask? Jon Hamm in a screen stealing performance that recalls the panache of Mad Men? The cool as can be 1970’s throwback threads draped over such clothes horses as Hamm, the glamorous Rosamund Pike, and Hollywood hunk Mark Pellegrino? Perhaps it’s the tense, unpredictable nail-biting tension of the less than sentimentally portrayed conflict in war-torn Lebanon. 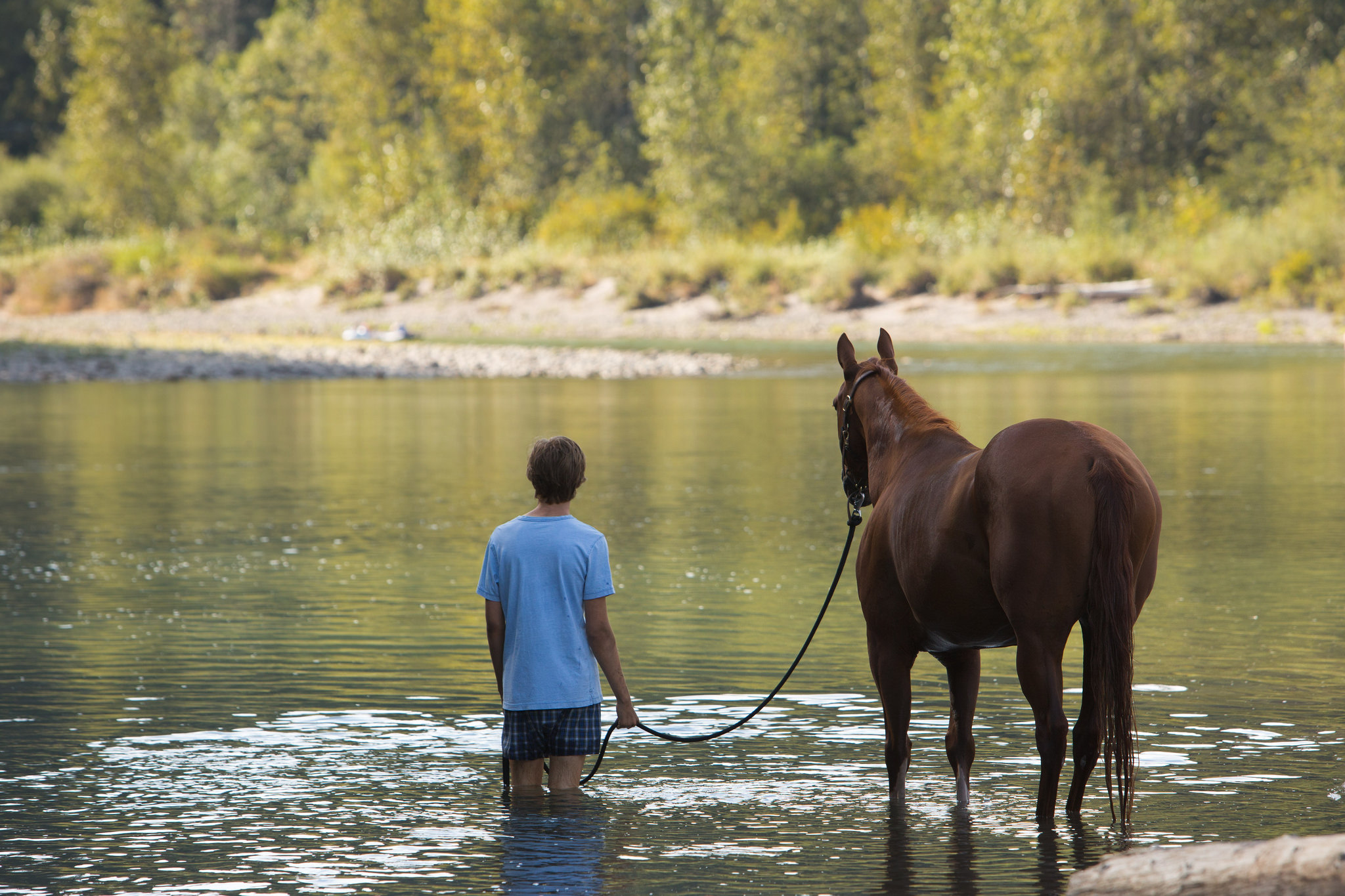 This is actually one of the sleepers.  As if none of the others are.  The welcome it received in the film festival circuit should cause the Academy to take notice. The story of a boy and a horse. It’s the kind of road movie where their survival isn’t the only thing at stake. It serves to mark the film starring a young Charlie Plummer debuting in what promises to be a remarkable career. The film by Andrew Haigh has the added serendipity of having Steve Buscemi in the cast. He also appears in The Death of Stalin having landed the pivotal role of Stalin’s successor, Nikita Khrushchev.

What’s not to like about Annihilation? It has five strong female leads, headed by Natalie Portman. Army Special Forces. Alien encounters. Breathtaking cinematography. A haunting score by Geoff Barrow and Ben Salisbury who director Alex Garland hired to score Ex Machina (2014) as well. That Oscar-winning movie struck gold for visual effects. Which could be a predictor of future Oscar success for the visually stunning features of Annihilation.

#5: Sicario: Day of the Soldado 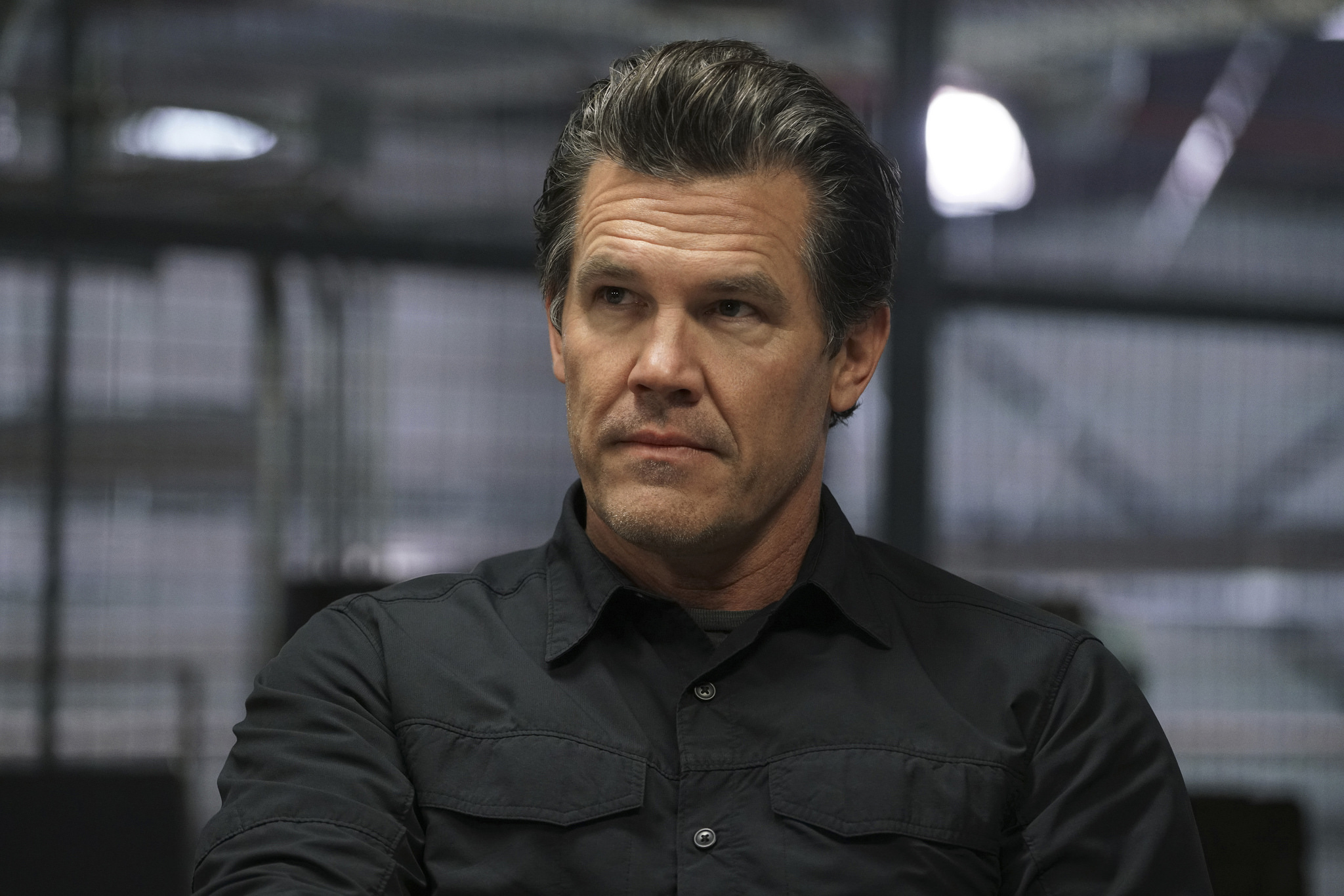 Why this film? I’ll remind you that the 2015 original this sequel is based on received three Oscar nods. The violent, graphically portrayed international drug cartel crime drama carries forward its tense story-line. Screenwriter Taylor Sheridan returns, but the switch in the director’s chair from Denis Villeneuve to Stefano Sollima may jeopardize the magic of the original team. If you missed the memorable screen presence of Benicio Del Toro and Josh Brolin, you’ll be happy to know they’re up to their old tricks once again. 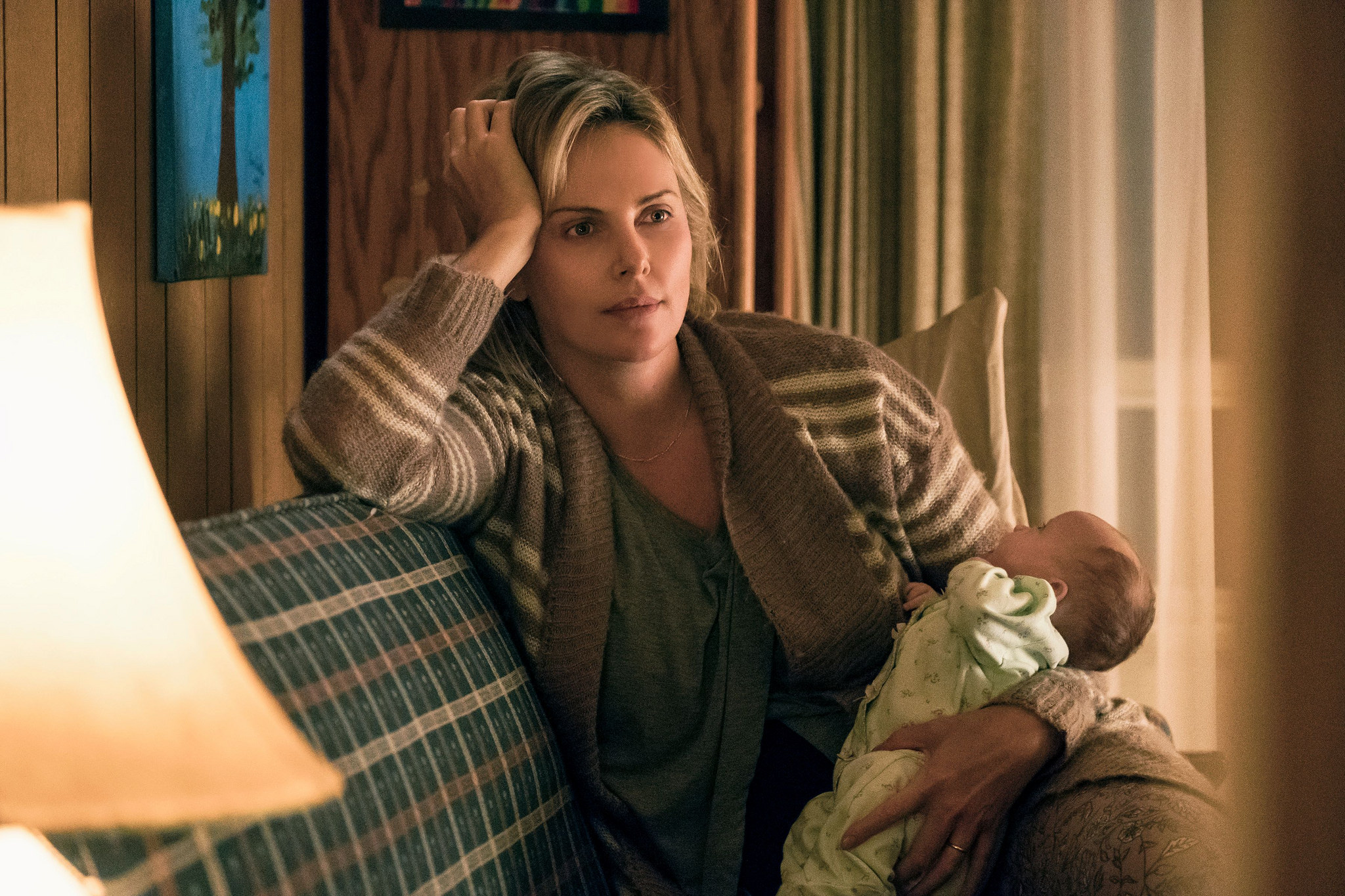 The lone comedy to break into the top ten with one of Hollywood’s most promising young directors, Jason Reitman, a multiple nominee. Here he reunites with acclaimed screen writer Diablo Cody who won the Oscar for penning Juno (2007), her debut, in the first collaboration between the two. Charlize Theron, Oscar winner for Monster (2003), gives us a classic award-winning performance.  She plays Marlo, a mother of three who hires Tully, played by Mackenzie Davis, to be the night nanny. Their burgeoning friendship is the basis for this heartfelt story. 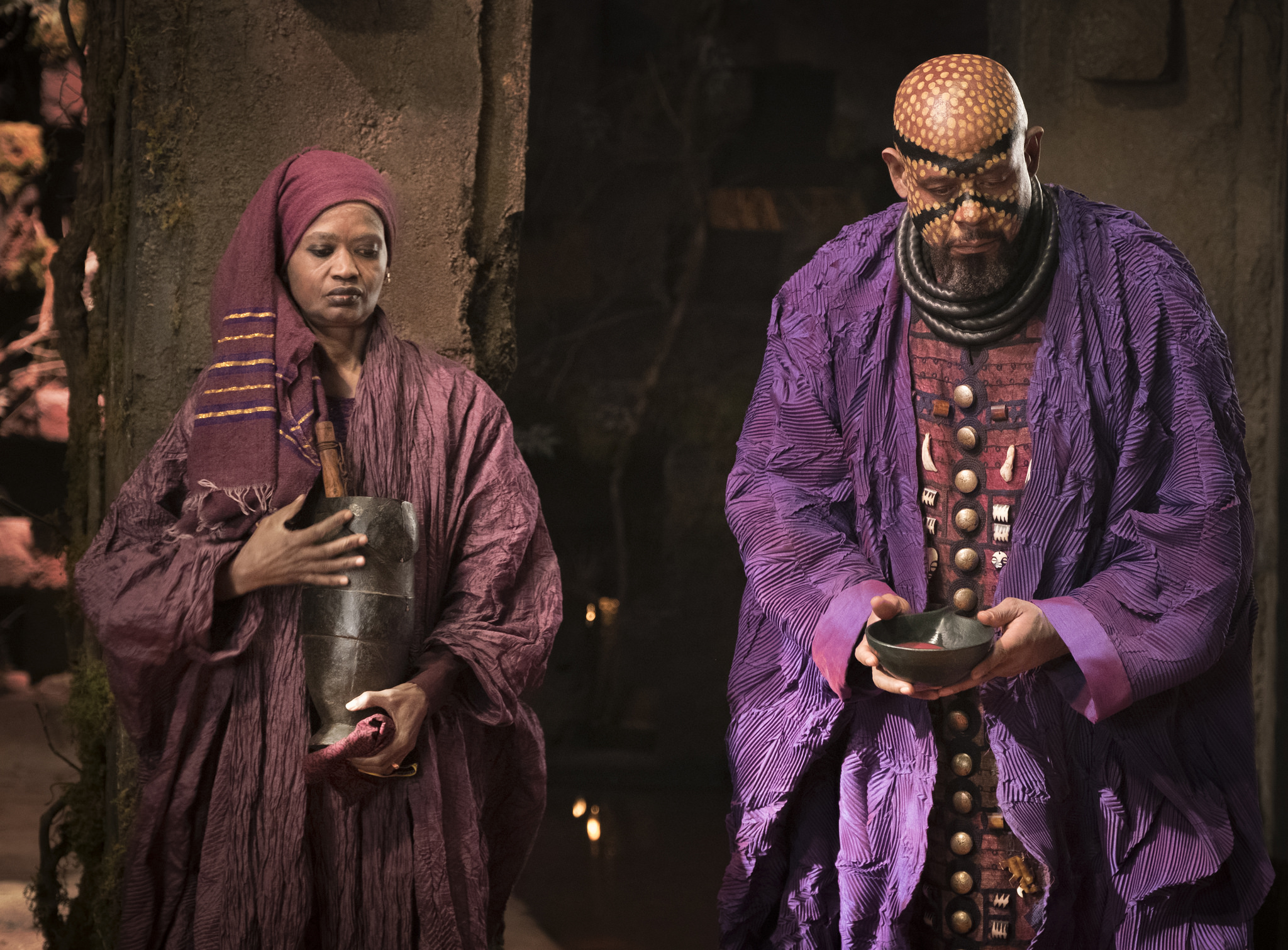 What hasn’t already been said about Black Panther? That it’s a best picture candidate? Clearly it’s a fan favorite. Could this be the Avatar of the decade? That would mean 9 nominations to go with box office records. Look at the parallels between them. Avatar made history with motion capture realism at a level that crossed over into mass appeal. Black Panther made history too: a big budget multicultural film cast combined in an Afrocentric story appealing to every demographic. 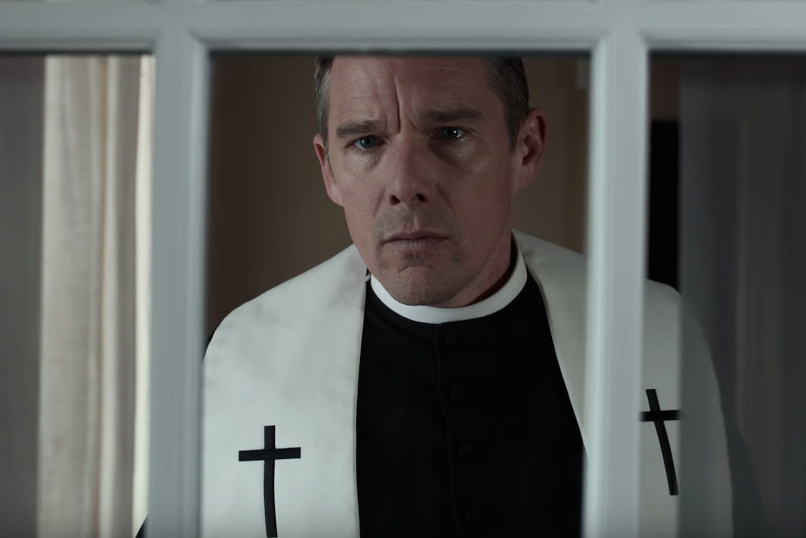 This film, starring Ethan Hawke as an emotionally challenged church pastor in New England doesn’t quite have a mass audience appeal, like many Oscar favorites. Please consider the factors going for it. Oscar honored Ethan Hawke films such as Boyhood (2014), Before Midnight (2013), Before Sunset (2004) and Training Day (2001). First Reformed writer director Paul Schrader made Raging Bull (1980) and Taxi Driver (1976), films that garnered 12 nominations between them. First Reformed has earned some merit for consideration beyond the Oscar pedigree. New York Times critic A.O. Scott’s review refers to Hawke as an epiphany. His performance reminds you of the tour de force efforts that carried their films so much that they proved worthy of the best actor nomination, similar to Viggo Mortensen’s achievement in Captain Fantastic. 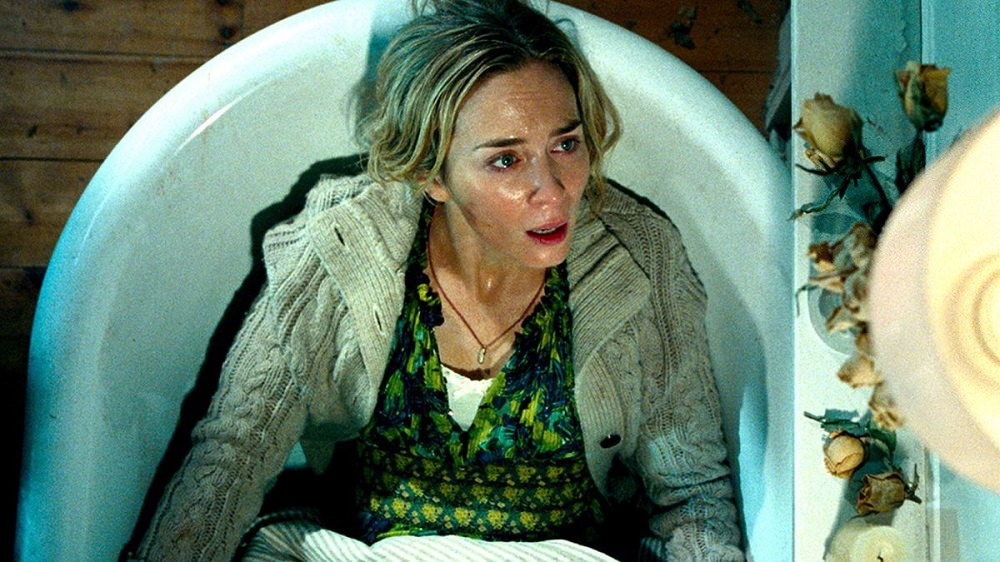 My best bet for Oscar Buzz so far this year is the surprise hit horror flick by first time director John Krasinski. He co-stars with his wife in real life Emily Blunt. The story of this film’s success parallels Get Out and I’m convinced history will repeat itself. Let’s check the boxes. Same genre. The films were helmed by novice writer/directors working their first major productions. They feature sparkling performances by relatively unknown new acting talents. Both Get Out and A Quiet Place are wildly popular among fans and critics alike. I’d say A Quiet Place is a sure bet for early Oscar buzz.

Thanks for reading! What are your thoughts on the top ten Oscar buzz movies of 2018? Comment down below!

Black Panther is for sure one of the best films I’ve seen this year. I’ll be curious to see what they put out in the coming months. I have a few to watch on this list! Annihilation would be a good candidate for BP, I think. It’s got a lot of tension and there’s the acting of Natalie Portman and co. to go along with it. I really liked Ex Machina though, so I might be a bit biased with regard to the director and his choice of movies. :) I wouldn’t be surprised if Black Panther is at least nominated for visual effects, if not more.

Thanks for following musicsprings. I appreciate it very much.

Most of these films will evaporate into oblivion come such films as “Widows”, “First Man”, “Mary Queen of Scots” and even “The Favourite”. That’s the sad truth because most of those above are decent.

Annihilation for best costume and A Quiet Place for screenplay please!

i think Hereditary has more chance than A Quiet Place, not for best picture tho

Certainly a lot will depend on how the remaining movies released this year fair. I doubt either the Hereditary or A Quiet Place filmmakers will put much $ or effort into garnering votes. So there’s that.

A Quiet Place for Oscars??? Not a chance. The only thing it could get nominated for is sound, which it doesn’t deserve because the sound mixing and editing were both really bad

No straight out horror film will be considered nor will any superhero film…..and everyone else has been released too early. But The Death of Stalin and First Reformed are the films I could see getting Oscar buzz at the end of the year.

Not even for the other categories besides best picture?

Not of the films you listed I’m afraid….I mean look at what happened to both “Get Out” and “Wonder Woman” last year,two excellent films and no Oscar love…..which was short-sighted by the way.

I did think it was nice that Get Out won for best screenplay. Getting nominated is a sign of success too.

I would love to see ” A Quiet Place” get a win. Absolutely loved that film. Both for the tension and the terrific acting in it 😊

Which categories would you nominate it for?

Definitely best actress for Millicent Simmonds, and best Script as well. Best Picture would maybe take things a little too far but I do have to say it was certainly a film that was a cut above the normal horror movies one usually sees 😊

Totally agree with ‘A Quiet Place’!

Still a few there I haven’t seen yet! Will check them out. Great post!

I think you’ll be glad you did. See First Reformed if you haven’t yet. It’s a conversation starter.

Ohh nice! Will do, thanks 😊

Great blog. I’m happy for A quiet place and it should definitely get something. I’d be over the moon of black panther got a few nominations though

I think they both will. Are there any you haven’t seen yet that you were thinking about trying?

You’re very welcome. Let me know how you like them.

Thanks for giving me some more films to check out. Nice analysis.