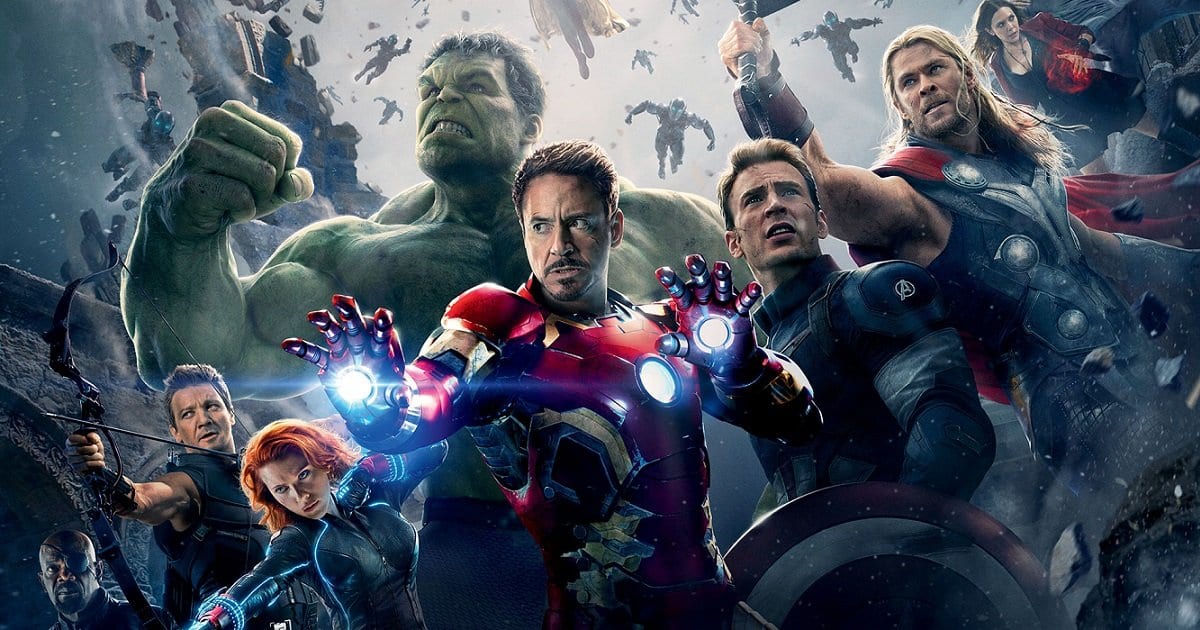 Avengers: Infinity War could very well be an overwhelming majority of people’s most anticipated movie of 2018. After Samuel L. Jackson appeared as Nick Fury at the end of Iron Man (2008), instantly, fans became excited for a team-up movie with their favorite heroes, but most of them could never have imagined what was in store for them over the next decade.

After 10 long years, Avengers: Infinity War will bring everyone together for a fight for humanity! The Avengers are made up of remarkable people, and all of them contribute to the cause in some fashion.  But which Avengers members are the best?  Let’s get to it.

As a note, this list will not include the Guardians of the Galaxy, as they are a team of their own.

Hawkeye doesn’t really have any superpowers of his own. Only a S.H.I.E.L.D. agent, Clint Barton works best with a bow and arrow. Barton can fight against a Chitauri army or an army of robots. His accuracy is always on point, which gave him his alias in the first place. Much like Hawkeye, Black Widow does not have any real superpowers as she too is only an agent. But that doesn’t stop her from being awesome! Her dark past of being trained at a young age makes her quick, good with guns, and good in fighting hand to hand. Thanks to all of this, she’s never the damsel in distress. 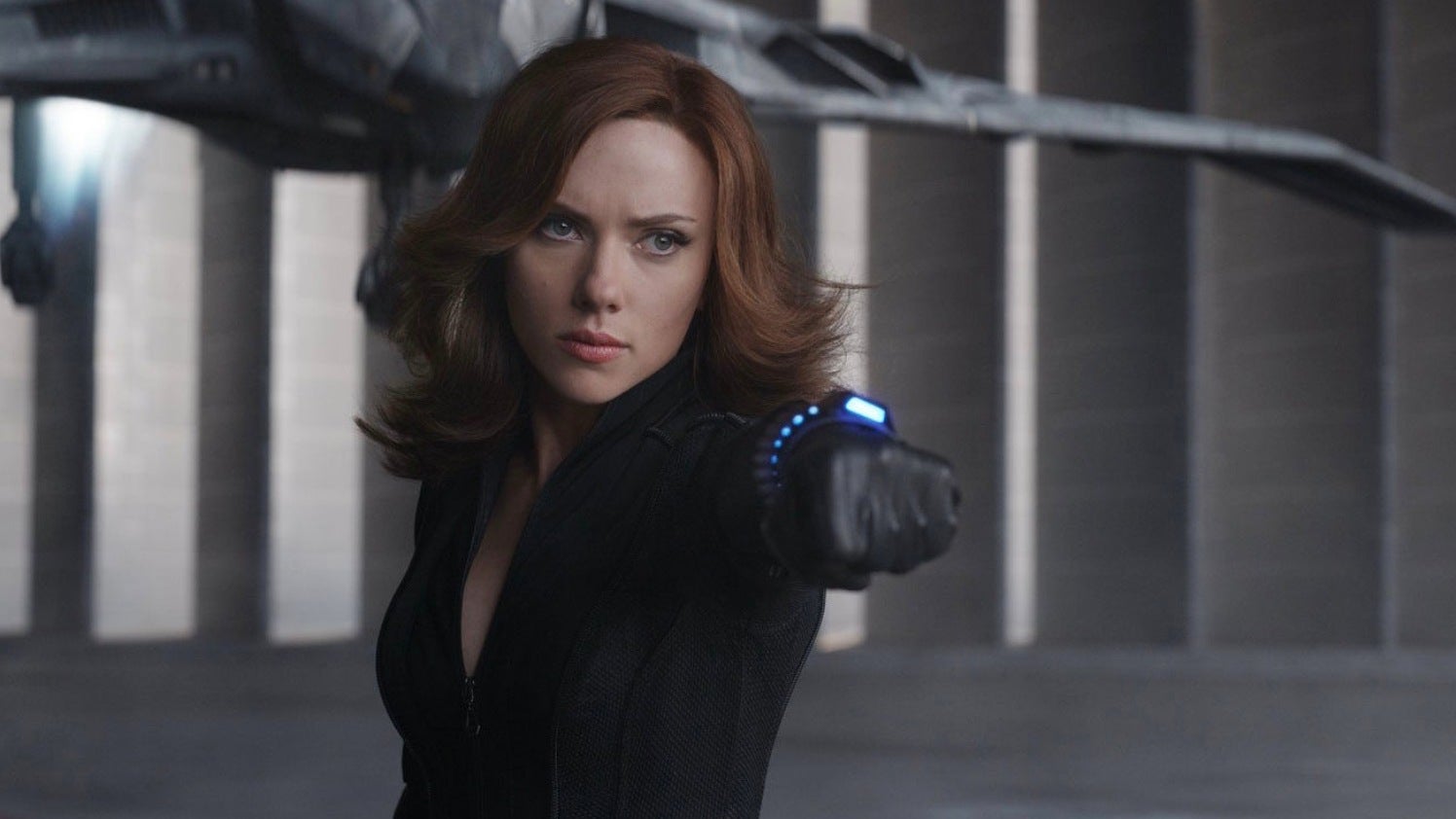 As the youngest Avenger, Peter Parker is quick, strong, and can sense danger from miles away. This gives the team an advantage as they can use him for some task that cannot be done by anyone else. The web-head can climb walls and swing from building to building, allowing faster travel to where he needs to go.

Wanda Maximoff has incredible abilities, controlling most things with her mystic powers. Wanda can move and destroy basically anything in her way. Hell, she seven took down Vision in Civil War! 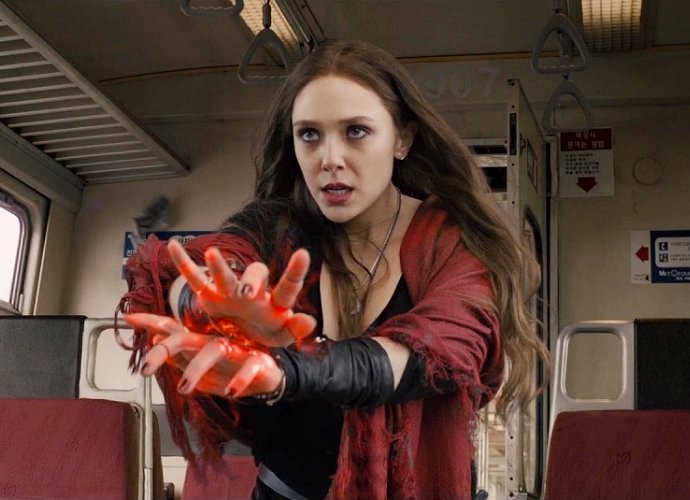 Hulk is just the giant green beast you need to have on your team if you want to save the world. Hulk’s super strength and super jumps can clear out danger in seconds. Bullets will just ricochet off of him, making him pretty much unstoppable! Coming off his stand-alone movie, Black Panther has one thing that stands out, a suit made out of vibranium. The suit makes him impervious to gunfire.  And with his quickness and combat moves, it’ll require a lot to take him down.

The Sorcerer Supreme — or Doctor Stephen Strange if you want to use his “made up name” — knows a lot about the mystic arts and is the worthy possessor of the Eye of Agamotto. This gives him the power to control time, allowing him to put it in reverse or even into a loop. This is one advantage that can help the team in dire situations. 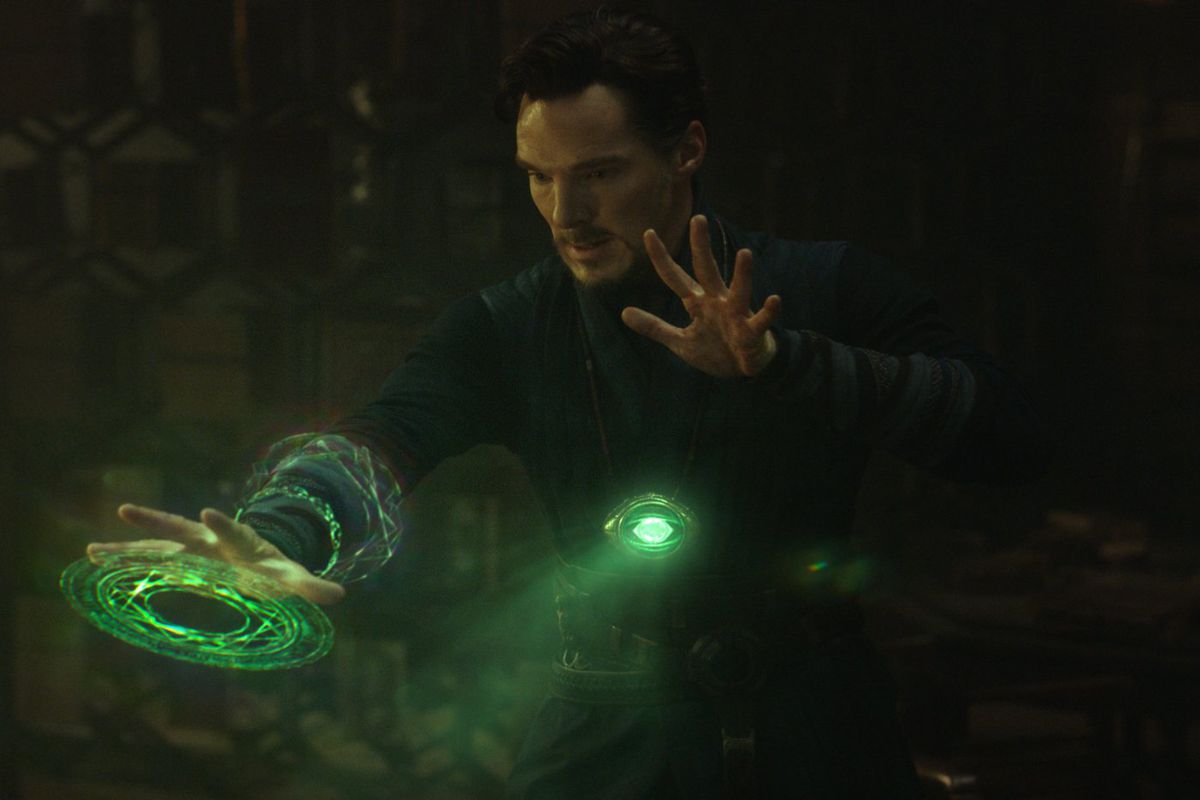 Next is the God of Thunder, Thor Odinson! Thor is the worthy owner of the Mjolnir. One swing, and enemies are gone! Plus, he has the power of lightning as well.  We’ll see what he does without Mjolnir in Infinity War, but there’s no questioning his power as a god among mortals.

Steve Rogers has all the traits to lead the team into war — he knows a thing or two about it. Having the ability of a super soldier, much like super strength, Cap can do just about anything. With his vibranium shield, he can block whatever the enemy throws at him.

Now we have the man who kicked off the whole MCU: Tony Stark. Tony can build any suit now of basically any consequence, and it all started in a cave, with a “box of scraps!” His suit gives him the ability to fly and is also equipped with weapons that include repulsion blasts in the hands as well as an arc reactor in the chest area.  Not only that, but Tony also seems like a pretty good hang if you ask me! 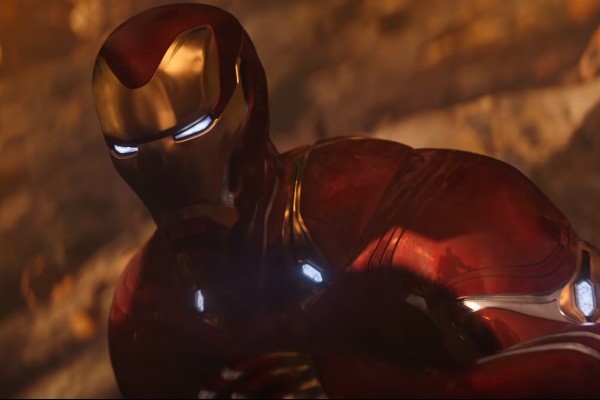 In the end, these Avengers members can get the job done. Now the question is, can they do it against the Mad Titan, Thanos?

Thanks for reading!  What are your thoughts on the Top 10 Avengers Members Ranked?  Comment down below!

Captain America is #2? Are you american or something?

Just saw Infinity War and I’m still reeling. Can’t wait to see your review of that! 😊
By the way, Black Widow has powers as she was given super strength when she was trained up. Her strength is about equal to Captain America’s!