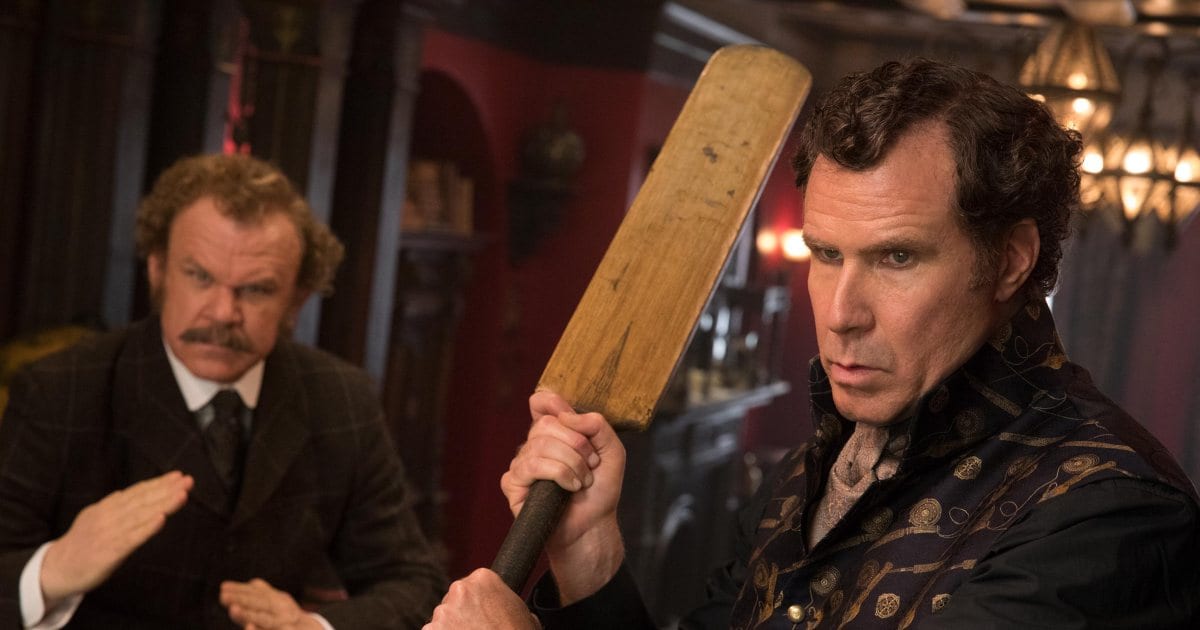 One of the positives about lackluster films is that they tend to fade from memory over time. There’s too many great things in life — including some great movies — on which to focus for you to dwell for long on something that’s not great. But then there’s atrocities like Holmes & Watson…yikes.

As the tagline for Mortal Engines — a movie you’ll see below — alludes to: maybe some scars never heal. So much for my bit of optimism.

The worst movies of December 2018 await you:

If people actually went to see Mortal Engines — it currently sits as the 110th highest domestic grossing film of 2018 — they would have found out that it borders on pure insanity. To give you an idea, within the first ten minutes, we get a cameo from both a Minion and Philadelphia Eagles Defensive Lineman Michael Bennett. What???

The cold open of Mortal Engines is a snapshot of what this movie could have been: a wild, gasoline-infused ride that plays best on the biggest screen you can find. The open scene is really good stuff!

After the title appears on the screen, however, Mortal Engines is a bit of a bore filled with paper-thin characters and silly motivations. The picture that director Christian Rivers paints with a massive landscape remains interesting, but great CGI if of itself isn’t enough anymore. This film is more bland than it is bad. I see it as a great remake opportunity if studios ever decide that movies that failed to live up their potential are what they should actually be remaking, not films that are already good in some capacity.

Poor Marwen. Not only was it another December box office casualty, but yet another failed motion-capture experiment from Robert Zemeckis. Remember when Zemeckis directed nothing but astounding works? Since the new millennium, Zemeckis has clearly been more interested in working with technology than telling a great story. With Welcome to Marwen, Zemeckis once again gets lost in working with motion capture to bring the world of Marwen to life with dolls that take on the appearance of the main actors in the story. This time, however, Zemeckis fails to make his obsession have any bearing on the actual story. You could easily cut each of these cutaways out of the movie and have a much tighter, focused narrative. The motion capture sequences feel a lot like the action sequences in Suckerpunch in that way.

As for the live-action pieces of this story, they’re also poorly handled. Although Steve Carell is all in on making this movie work, the characterizations of everyone around him are entirely too simple, led by an over-the-top bully character.

*To read the site’s full review of Welcome to Marwen, please click here.

Sony knew it had a bomb on its hands with Holmes & Watson before it opened and even tried to sell it to Netflix to avoid the onslaught of poor critical reception that would come with it. Obviously, Netflix rejected Sony’s offer. That’s a pretty bad sign that Netflix, a service that released some of the more notable bombs in 2018, wouldn’t take on the project that included many great comedic actors.

If you’ve been keeping up with the site, you already know that Holmes & Watson is among my picks for the worst movies of 2018. This film is just a bummer. It wastes so many talented people on such unfunny improvisation that it only gets sad after a while.

While the actors involved are incredibly unfunny, most of the blame should go to director/writer Etan Cohen. Holmes & Watson has no discernible direction; there’s no one driving this car. It often feels like there wasn’t a working script on set and actors like Will Ferrell and John C. Reilly quickly spitballed on a planned back-and-forth right before Cohen said “action.” You can see every actor straining to think of something funny at every moment. It’s a painful viewing. 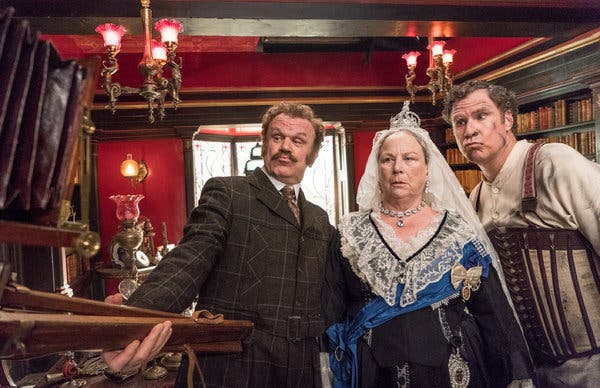 Let’s keep the dissatisfaction going and look at a few more films that didn’t exactly fire on all cylinders:

The Mule is about two hours of Warner Bros. indulging Clint Eastwood. There are some classic Clint moments here, but the entire film feels like every scene was completed in one or two takes and shooting completed every day before lunch. Oh wait…that’s exactly how Director Eastwood operates! It all makes sense now! 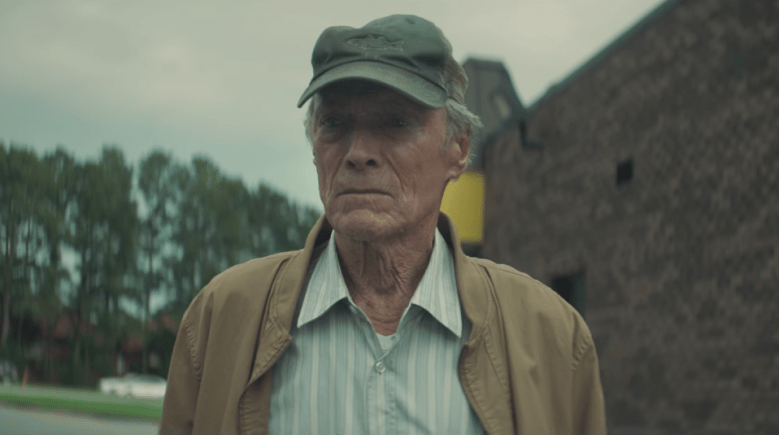 Emily Blunt and Lin-Manuel Miranda are nothing short of charming in Mary Poppins Returns. My problems stem from just about everything else. I’ve seen the original Mary Poppins — I didn’t need to see it again. Returns is a carbon copy with much less overall charm and staying power.

Every performance in Vice is nothing short of stellar. I only have one question: what exactly was I suppose to take away from this film? Adam McKay’s holdover style from The Big Short is all over the place, taking away from the film’s possible messages. I feel as if Vice didn’t accomplish much, even if it wanted you to think it did. 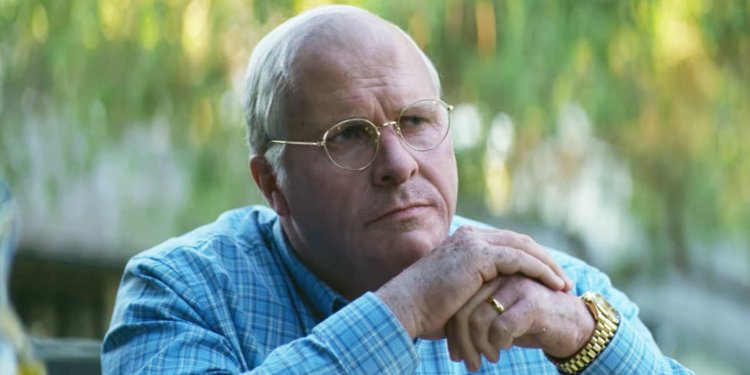 Thanks for reading!  What are your thoughts on the worst movies of December 2018?  Comment down below!

There is something perversely satisfying about “worst of” lists.

Hahahahaha so you enjoy my displeasure??? 😂😂

Including the Mule, Mary Poppins Returns, and Vice is asking to get your head put up on a stick. Stay honest and keep up the great worl.

Ahhh! Just saw this! Thank you my good sir! You have my word 😂

Where we disagree on “Mary Poppins Returns”, we also disagree on “Welcome to Marwen”… But, we also agree on as just as much. I saw Holmes and Watson for the stinker it was so I didn’t even attempt to waste my money or time on that one, and as far as Mortal Engines goes… Here’s my top 3 worst movies of December: 3) Mortal Engines; 2) The Favourite (I know I’ll get backlash on this one, but I just could not connect to this one); 1) Vice. See you in 2019!