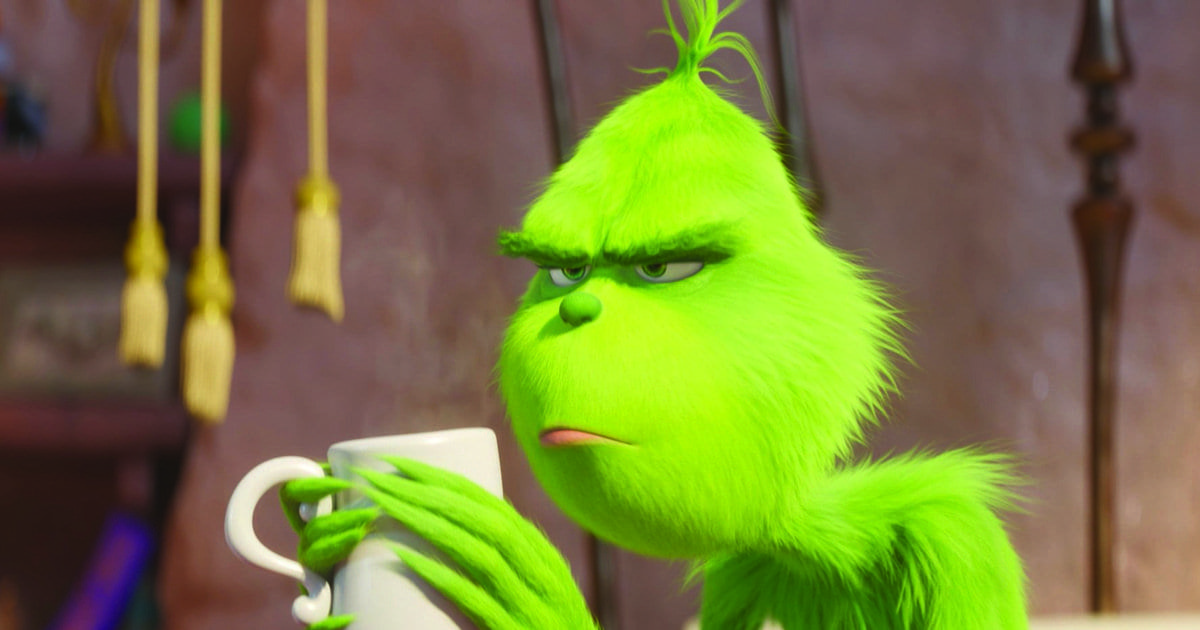 Even though I praised November for its merits, it wasn’t without its faults (that’s VERY clear considering the movies I’ll discuss here). What makes it even more frustrating is that many of these films are incredibly profitable, meaning that studio heads will most likely not change their ways, green-lighting countless other projects that lack a certain artistic center.

Oh well, let’s just get this over with and forget these movies, shall we? Here are MovieBabble’s picks for the worst movies of November 2018:

The original Grinch cartoon is truly wonderful. It defines everything that we’ve to come to know about classics in the art form. But after failed live-action and animated feature-length adaptations of the story, the legacy of the Grinch is starting to feel watered down.

Benedict Cumberbatch is having a great time using a broad American accent as the title character which is fairly humorous in its own right (and MUCH better than his American accent in Doctor Strange), but other than that, The Grinch is a limp, unnecessary, emotionless, annoying, and pandering cash grab from Illumination which continues to prove that it is more concerned with profitability than artistic quality.

This film is the entirety of the cartoon — which was 26 minutes — and an extra hour of fluff. The Grinch’s expression below says it all:

On a $52 million budget, Bohemian Rhapsody has earned almost $541 million at the time of publishing. Fox has a MASSIVE hit on its hands, proving that people all around the world still love Queen and their music, which also leads to my problem with the film.

Yes, Queen has great music; I know that Live Aid is one of the best concerts ever. Bohemian Rhapsodyhopes that these items are all you care about in seeing a Queen/Freddie Mercury movie. I can listen to and watch these items at home for free as they really happened instead of watching decently choreographed recreations that I have to pay to see. Every other piece of this film is tired, rote, clichéd, shallow, or (once again) unnecessary.

Bohemian Rhapsody follows the typical plot structure of many biopics: the meteoric rise, the fall, and the sudden rise again. It is so tied to this formula that it grossly fabricates events in the life of Queen and Freddie Mercury to get there. Calling for complete accuracy in displaying the lives of famous figures in film is a silly thing to ask for; it’s better to capture the spirit of that individual or group. Still, Bohemian Rhapsody severely mishandles its material, making Mercury’s sexuality quite murky and gross — stripping him of character development in the process — while reducing pivotal emotional beats to something out of an after school special.

Remember kids: the next time you get into a scuffle with your friends, make sure to play the bass line to “Another One Bites the Dust” and all will be forgiven! 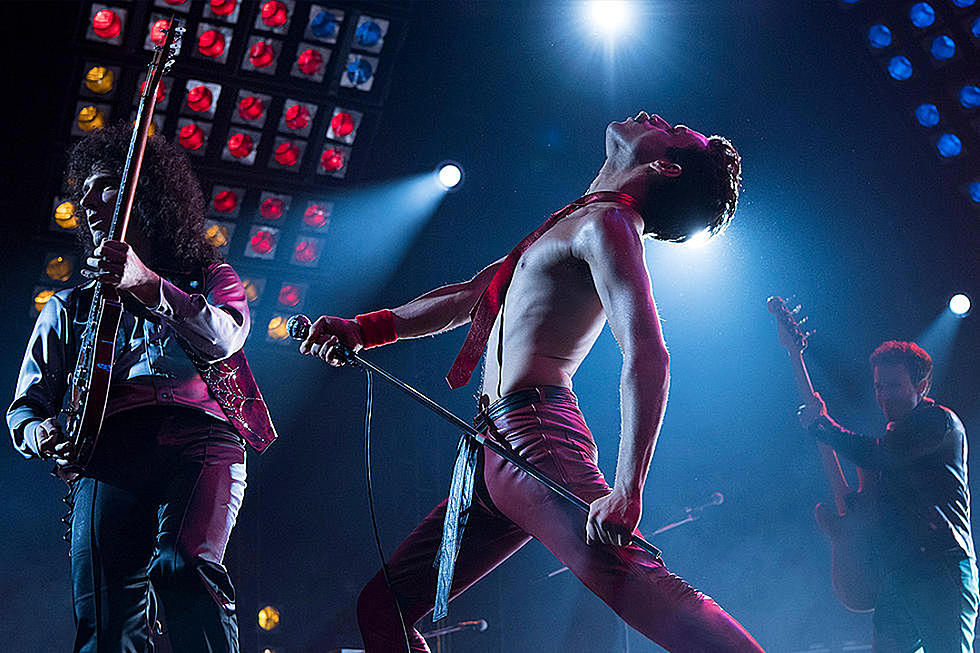 #1: The Possession of Hannah Grace

The corpse below describes my thoughts on this film better than I ever could hope to do myself:

*To read the site’s full review of The Possession of Hannah Grace, please click here. 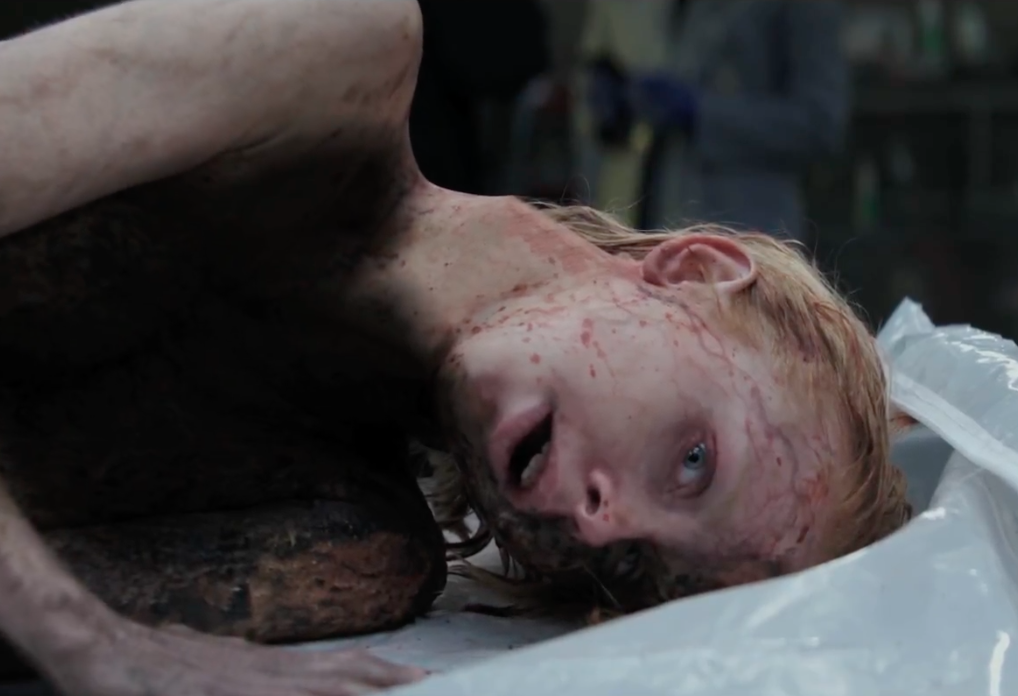 Here’s a few films that, while not as terrible as the films above, deserve some amount of derision:

Though Viggo Mortensen and Mahershala Ali have great chemistry together and Green Book clearly has the best of intentions, director Peter Farrelly waters down this topic of racism in the Deep South to an alarming degree, leaving the audience with nothing more than a limp message that reads “racism is bad.” I prefer more nuance in such a discussion. There are glimmers of a more clever film within Green Book which make the final result that much more frustrating.

Fantastic Beasts: The Crimes of Grindelwald

I wrote separately that it might be time for J.K. Rowling to get a writing partner for future Fantastic Beasts movies. Her scripts for the first two have felt like book manuscripts that are shoving as much detail as possible into a screenplay. The Crimes of Grindelwald is a movie that feels like three in one. With too much going on, any sort of attachment withers away as nothing comes to fruition. 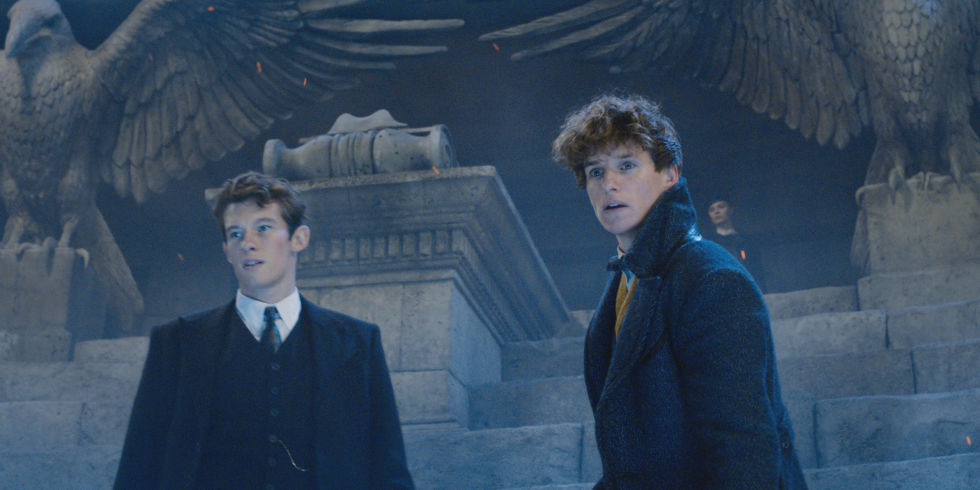 Netflix is desperately trying to take over Hallmark’s corner as the leader in overly sentimental Christmas movies. The Princess Switch fits perfectly into that role as a gushy Rom-Com that many will love ironically. But for everyone else, The Princess Switch is a fake and preposterous movie that Vanessa Hudgens can’t even save.

Let’s all band together and get Tiffany Haddish better material! Who’s with me?!

Thanks for reading! What are your thoughts on the worst movies of November 2018? Comment down below!

Just can’t count Bohemian Rhapsody among the worst, despite all of its faults, because of the music. I saw it is a big theater with an awesome sound system and was pretty happy about it.

I wish I liked it as much as you did! I just didn’t get much out of it unfortunately. I really do like some of the concert sequences that would benefit from the massive theater and awesome sound system that you mentioned, but I couldn’t get behind anything else in the movie. Oh well!

Did you just call the Jim Carrey version of the Grinch a “failed live-action”? You better grab some gloves boy cuz we bout to THROW HANDS

How about we just ask Tiffany Haddish to quietly bow out into the sunset. (Yeah, I know I’m probably the only one in the world that feels that way, but there’s something about her that I just do not get the same way everyone else does!) Anyway, despite what we thought, we weren’t too far off. Though I liked Bohemian Rhapsody more than you, I also thought the Grinch was just meh. It still somehow just escaped my bottom 3, though. Here is my list of the worst movies of November: 3) Robin Hood; 2) The Possession of Hannah Grace; 1) Widows.

Onto December we go!

I thought Robin Hood was a such a meh film, probably similar to your thoughts on The Grinch.

Haddish definitely doesn’t hold your hand in her work. She doesn’t really care about bending to norms. You either like her or you don’t. I don’t blame you!

Everyone has an actor or two they don’t get or just can’t stand. Richard Gere is another one for me. For the life of me, I can’t understand his appeal (or what was once his appeal).

i have been on the fence about Bohemian Rhapsody. for every bad review, I run into a good one and I’m not a particularly demanding audience. however, this clinches it for me – I’m going to give it a miss and boot up some old concert footage on youtube instead.