A Love Letter to Jake Gyllenhaal 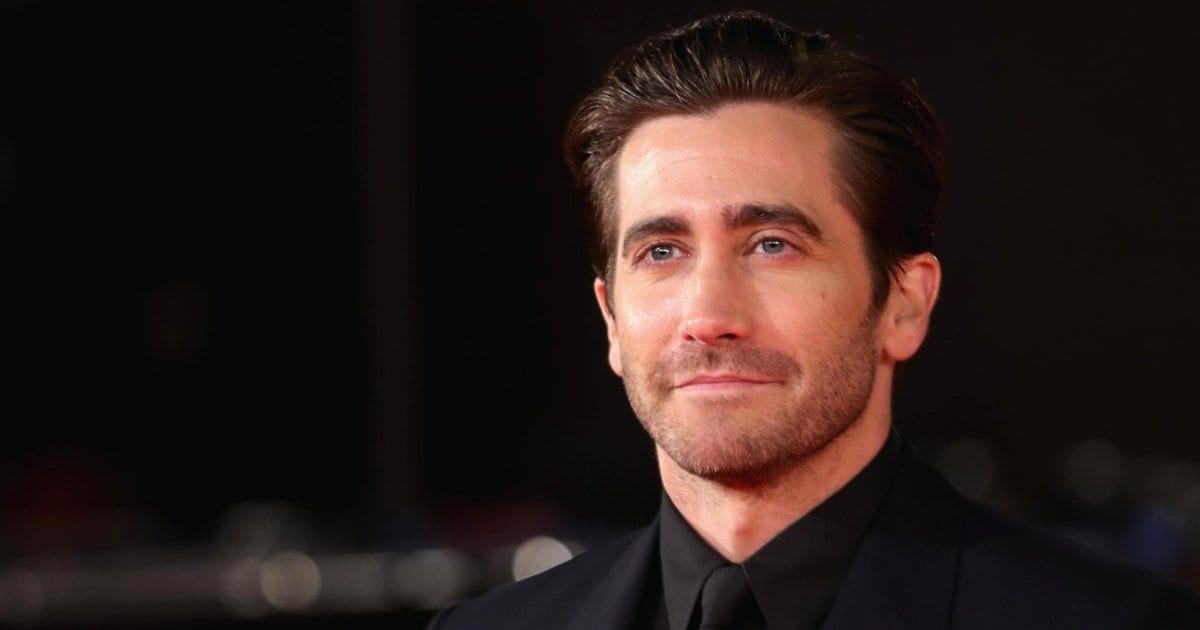 How I love thee, let me count the ways. Jake Gyllenhaal is a gem. He is a gift to Hollywood. He must never be sullied by popularity or arrogance or any of this Earth’s foul ways. I’ve loved him since Jarhead (2005) and I will love him until he dies. I do not understand how anyone could feel any ill will towards the man. He played a gay cowboy. You can’t go wrong with a gay cowboy.

But, in all reality, he is an extremely talented actor that often gets overlooked by film critics. Let’s go over just a few reasons why he deserves all the love you can possibly give him.

Jake Gyllenhaal has quite a bit of flexibility when it comes to the roles he plays. With a sardonic attitude and pure grit, he plays tough characters like Anthony Swofford from Jarhead and Billy Hope in Southpaw (2015). His darker roles in films like Nightcrawler (2014), Enemy (2013), and Donnie Darko (2001) evoke a sense of paranoia and frightened sympathy for his characters. Yet, he can also play sweet characters that couldn’t hurt a fly, like Homer Hickam in October Sky (1999).

And now he’s playing Mysterio in Spider-Man: Far From Home (2019). To me, this isn’t much of a stretch for him, as he played an action-hero type character in Prince of Persia: The Sands of Time (2010). However, this is the first time he’s been able to play an actual superhero character, which will simply round out his assorted roles.

Some actors can only play one character. John Wayne played a cowboy in nearly all of his best-known films. Sylvester Stallone is always the action hero or boxing champion. Jake Gyllenhaal is the opposite of that: every film has a new role for him and the audience to explore. This is the type of versatility that most actors aspire to, but very few ever actually acquire.

Many people have simply one hairdo — nothing else will work. Ellen Degeneres rocks the short hair and I cannot imagine her with anything else. If Bruce Willis invested in hair implants, I would disown him. But Jake Gyllenhaal’s hair is a miracle on Earth. Somehow, no matter what he does with his hair, he never looks stupid. Don’t believe me? Take a look back at some of his films.

Starting with October Sky, we have the long yet neat look. This style is reminiscent of the 50’s and really has those classic vibes. Then we move to The Day After Tomorrow (2004). He still rocks that longer look but he allows it to be more ruffled, giving off the 2000s hot new kid in school look. Then, of course, we have the military buzz cut in Jarhead that I will love until the day I die.

And now, we have the hipster Jake Gyllenhaal, first debuted in Prince of Persia. Not only has the hair atop his head grown out, but the hair on his face has as well. He’s bringing back the dirty peasant look that was all the rage in the dark ages! And I love it! (Though whitewashing is certainly an issue here.) 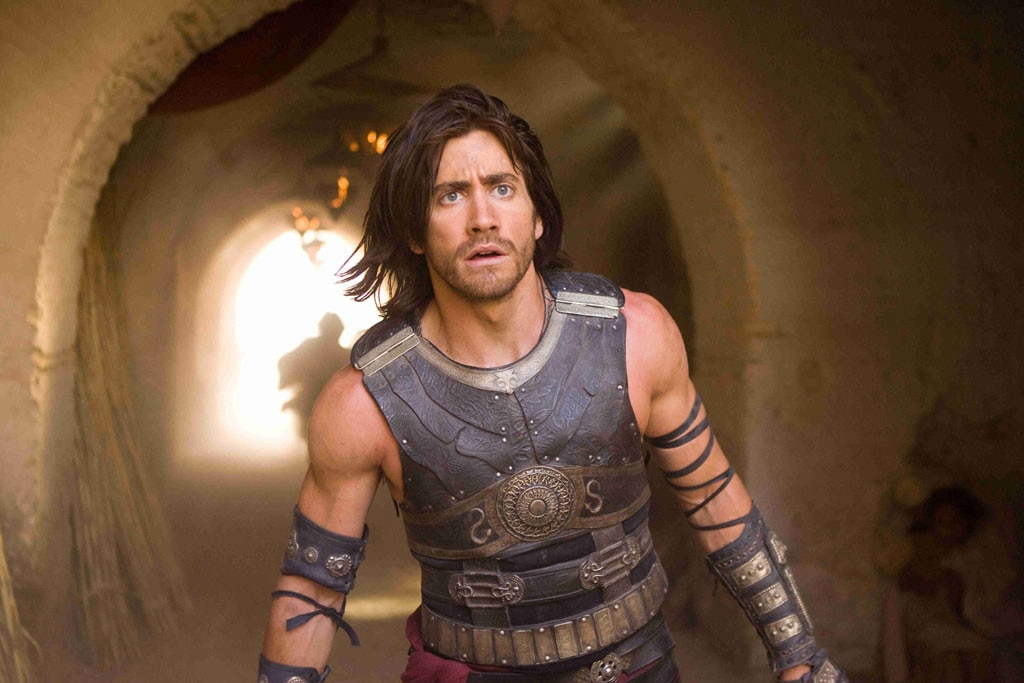 Acting is His Passion

Though he enjoys woodworking and cooking apparently, Mr. Gyllenhaal was made for the silver screen. His mother, Naomi Foner, is a producer and screenwriter while his father, Stephen Gyllenhaal, is a film director, and his sister, Maggie Gyllenhaal, is a famous actor known for movies like Secretary (2002) and Mona Lisa Smile (2003). Acting was simply in the blood. His first film role, in City Slickers (1991), was when he was merely eleven years old.

It was inevitable that Jake would blossom in the movie industry like the rest of his family. And blossom he did, breaking out with film roles that would define his career. 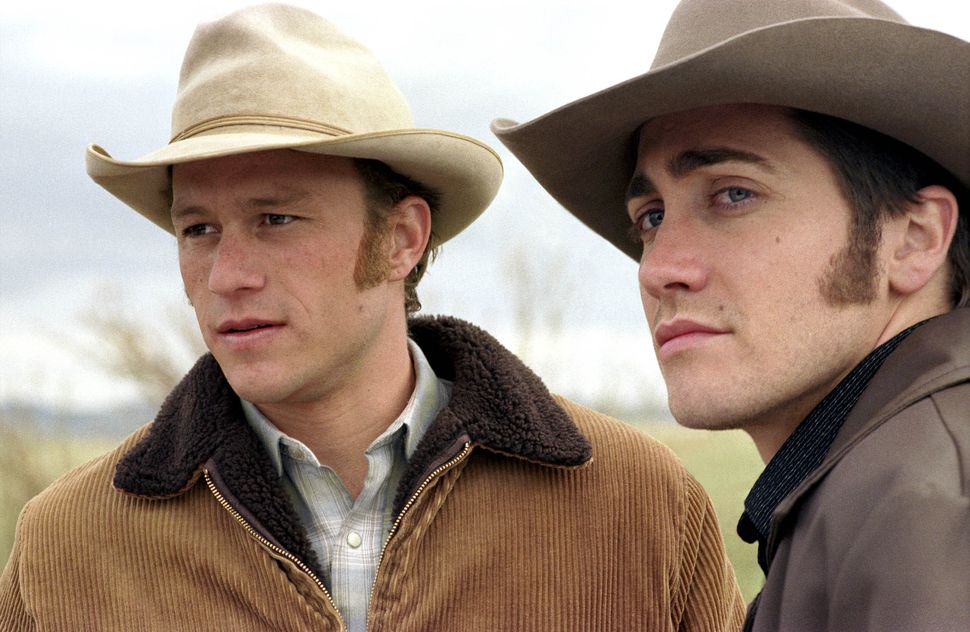 One thing I truly admire about the man is he isn’t afraid to do the uncomfortable in a film. Though he is not gay, he starred as a gay man in the film Brokeback Mountain (2005). As daunting as that may seem to any actor, he fully embraced it. In his own words, “As an actor, I think we need to embrace the times we feel most uncomfortable.” And he is completely right.

A lot of actors say they enjoy doing indie films, but very few fully embrace it as much as Jake Gyllenhaal has. He starred as Jeff Bauman in the 2017 film Stronger, detailing the story of a Boston Marathon bombing victim. Though the film debuted at the 2017 Toronto Film Festival to high hopes, it was a box office flop. But that doesn’t necessarily stop Jake Gyllenhaal.

One of his more famous films, Donnie Darko, was a weird little film that flopped at the box office but later gained a large cult following. Okja (2017) didn’t exactly break down doors with its success (it lost uhhhhhh close to $40 million), and yet it hasn’t stopped Jake Gyllenhaal from being the superstar he is. And now, we have the odd horror-thriller film Velvet Buzzsaw (2019) to look forward to. 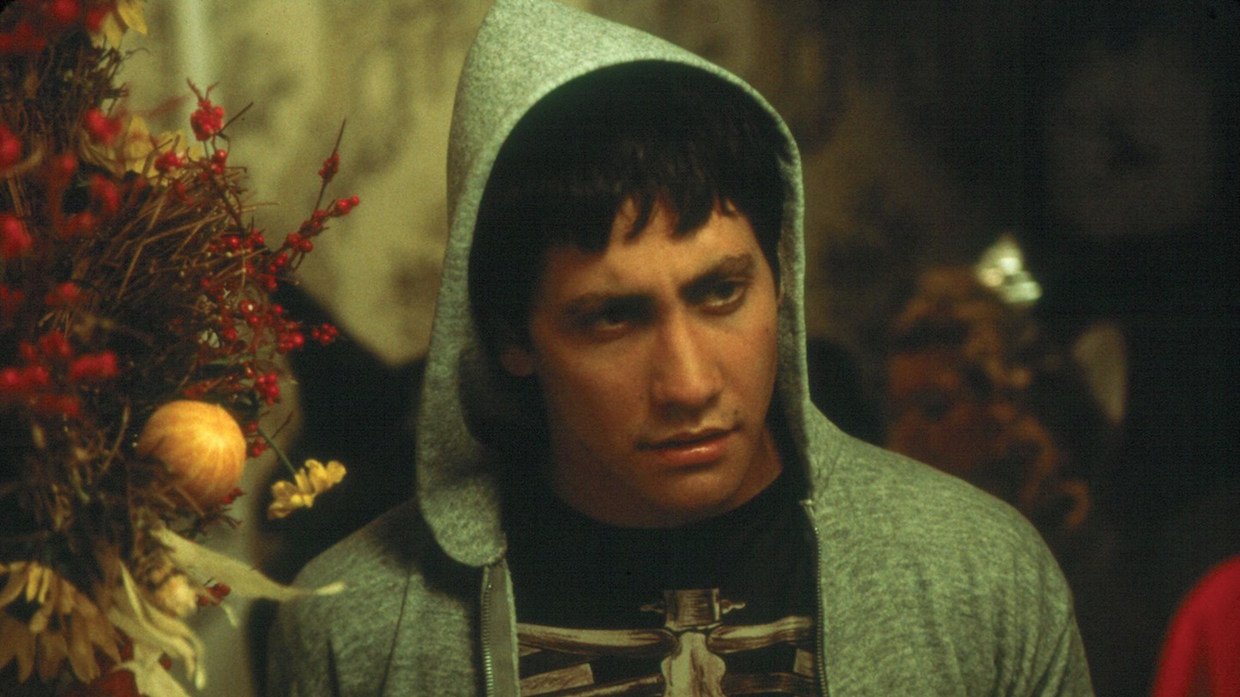 Gyllenhaal has found his Hollywood niche doing the films he loves. Though not every film is produced by a big studio or a box office hit, he continues to move forward simply because he loves what he does. He could have given up after failures like Highway (2002), and yet he continued on to give us a great array of films. And he continues today to give us wonderful films, both indie and big blockbuster hits.

If That Still Didn’t Sell You

If you still aren’t convinced that Jake Gyllenhaal is a wonderful man and deserves everything he gets, then let me tell you just a few more things.

And if that doesn’t sell you, then I don’t know what else to tell you, because Jake Gyllenhaal is a pretty awesome guy. Even if you don’t like the films he’s been in, you have to admit that he has great talent to play such versatile roles and to venture into the world of indie films again and again.

Plus, you have to admire his hair.

Image via The Daily Beast

Thank you for reading! What are your thoughts on Jake Gyllenhaal? Comment down below!

[…] that ranged from just okay to really good that consumed your entire Saturday or Sunday. Movies like The Day After Tomorrow, The Sandlot, and Ocean’s Eleven (to name a few) would constantly appear and gain a second life […]

(yelling with passion) I wish I could quit you Jake Gyllenhaal!!!

I know you exist. Now, if you read this, you know I exist!

He is one hell of an actor, he’s so good in Enemy and Nightcrawler he scared the hell outta me!! Love him every bit 👏👏👏

I completely agree – he’s so underrated!

The Joker Origin Movie Has Been Given A...