The Influence of Movies: How Far Does It Go? 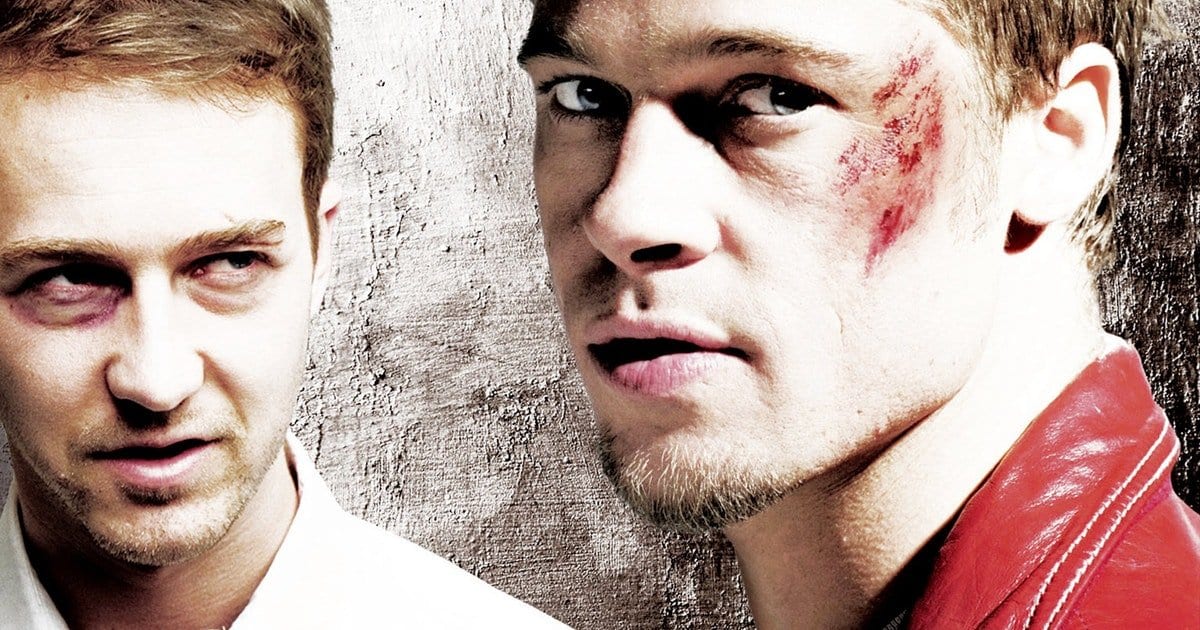 Throughout my life, I’ve always believed that movies can have far-reaching effects. We’ve all experienced the influence of movies firsthand. When I was ten years old, Step Up 3 (2010) was the film that convinced me that what I wanted to do in life was be a breakdancer. Though I’m not as good as I’d like to be, I still like to dawdle in it occasionally and I’m quite well-versed in the subject.

Obviously, that’s a pretty superficial example. Movies can spawn larger movements as well. Think of Blackfish (2013). The critical documentary portrayed SeaWorld in all its gory glory; it exposed the horrid treatment of the killer whales and the danger it posed to humans as well. Two years later, SeaWorld announced it was cancelling the Shamu show.

So, what kind of power do movies really have? Is it negligible or larger than we realize?

What Kind of Influence Do Movies Have?

Let’s take a look at Guess Who’s Coming to Dinner? (1967). The film stars Katharine Hepburn and Spencer Tracy as parents of a carefree daughter. However, all is not peaceful — their daughter’s fiance is black. Looking at the release date for the film, you’ll instantly recognize that this film was made during the American Civil Rights Movement — not exactly an ideal time for interracial relationships. Throughout the film, though, Hepburn and Tracy learn to understand and eventually accept their daughter’s future husband, setting an example for the audience.

This film can be relevant even today. Maybe not dealing with racism but perhaps with a couple finding out that their homosexual son is marrying another man or perhaps their daughter is dating a transgender man. Guess Who’s Coming to Dinner? teaches us that no matter how we different we are, we can all learn to love one another.

That’s what movies can do; the influence of movies can totally change the way society thinks.

Do Movies Really Have That Much Influence?

Eh, it depends. Avengers: Infinity War (2018) probably sent a few people into depression but I don’t think anyone went jumping off of cranes after seeing Skyscraper (2018).

I kid, of course. Most movies just kind of slide in under the radar and affect our lives for an hour or two. After we leave that theater, though, we’re done with them.

However, some movies live on because of what they did on screen. Take Rebel Without a Cause (1955). Before that time period, there weren’t a lot of teen idols on screen for young adults to look up to. Society was marketed towards adults. All that changed with James Dean’s angsty monologues and slick leather jackets. Because of Dean’s brief stint on the screen, teens finally had an idol their age to look up to, spawning many more to come, like Ricky Nelson and Elvis Presley. 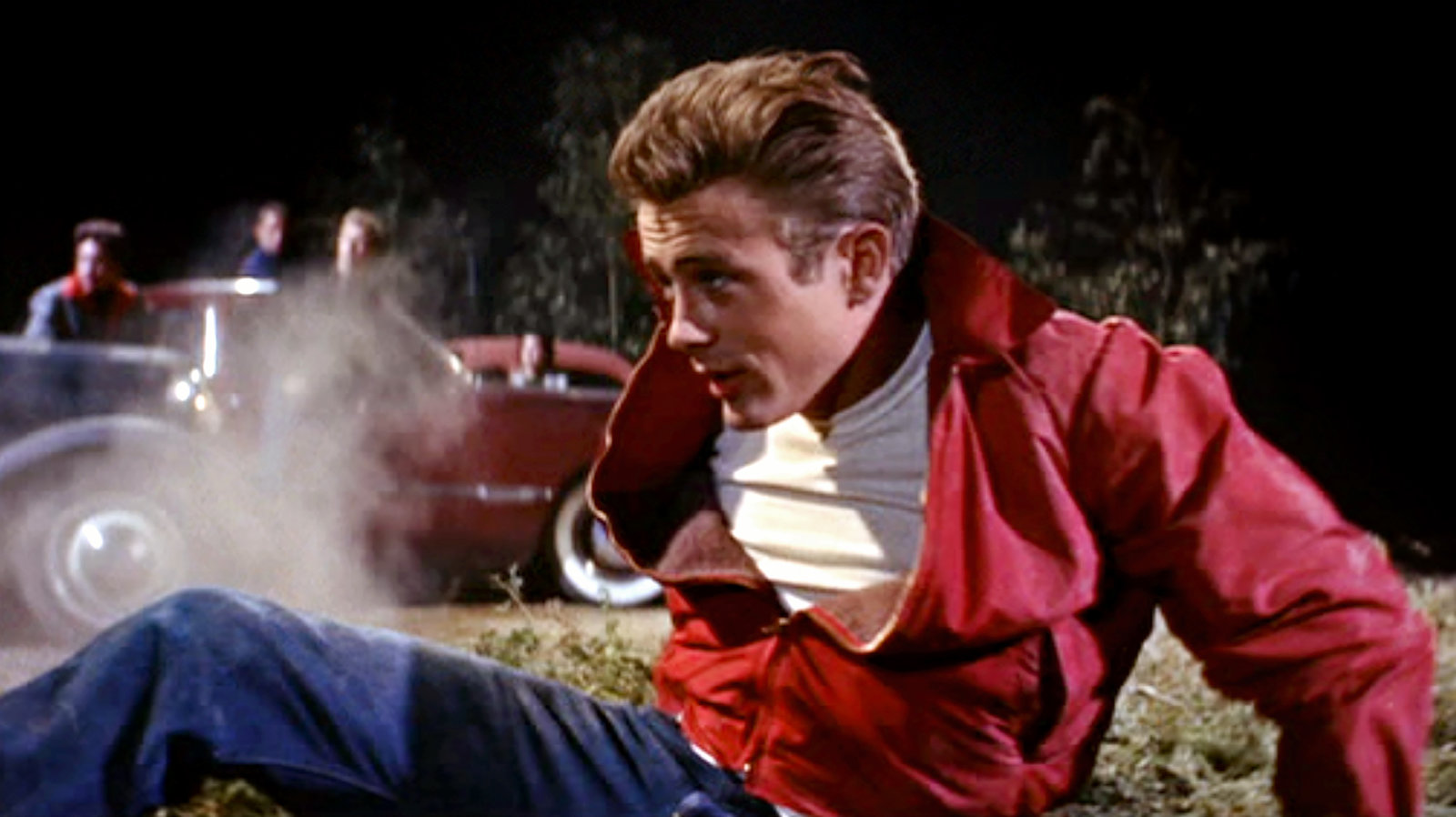 Have Movies Ever Really Changed Anything?

Yep! After Super Size Me (2004), McDonald’s removed their Super Size option from their menus. JFK (1991) spurred a Congressional act — the President John F. Kennedy Assassination Records Collection Act of 1992; this established a board that collects historical material related to the mysterious event. Bambi (1942) caused the rate of deer hunting in the US to drop by half. Bowling for Columbine (2002), a documentary in which Michael Moore confronts Kmart for selling guns and ammunition, caused Kmart to stop selling guns and ammunition. Jaws (1975) caused a drop in people vacationing at the beach. 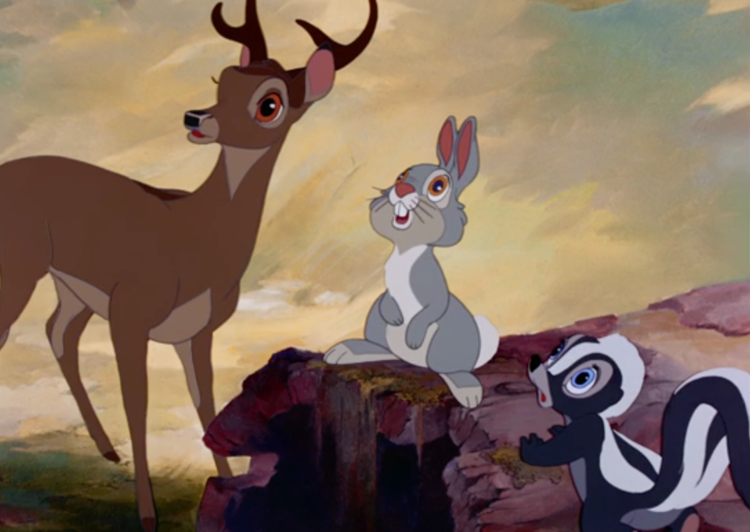 Movies aren’t always just an influence on us — sometimes they can cause concrete change. Whether those changes are good or bad, however, is entirely up to the director and the audience.

Should We Let Movies Influence Us This Much?

Why not? We’ve always been strongly influenced by the media we’re surrounded by. In 1853, Uncle Tom’s Cabin shed some much-need light on the slavery crisis. The radio broadcast of “War of the Worlds” sent the public into a frenzy as they tried to escape a murderous army of extraterrestrials. Even in ancient Greece, plays were revered and influenced society greatly. 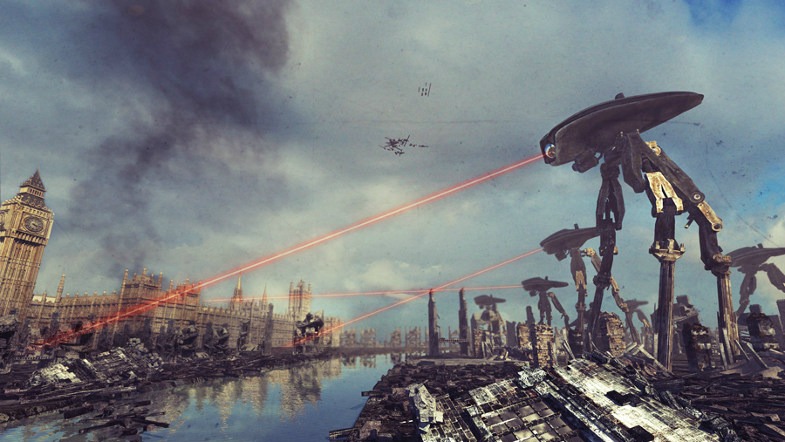 Besides, why is it a problem to let media influence us? Why shouldn’t we want to be exposed to new ideas and cultures that we would normally never see? It shouldn’t be a problem to learn more about the world about us. Movies give life to dead movements and bring awareness to issues that tend to be ignored.

Is the Influence of Movies a Good Thing?

Well, you’ve read the examples above — it’s really a toss-up. The Birth of a Nation (1915) encouraged a rebirth of the Ku Klux Klan in the 1920s. The Thin Blue Line (1988) showed us the darker side of the police department. And, of course, Fight Club (1999) inspired some real-life, violent fight clubs around the world.

Yet, many movies about the civil rights movement — Selma (2014), The Help (2011), The Butler (2013) — had a positive influence on race relations. All the President’s Men (1976) increased enrollment numbers in journalism schools. And The Day After Tomorrow (2004) gave global warming a greater spotlight in America.

It’s impossible to classify the influence of movies as either good or bad. Some are “good,” according to most people’s moral standards, and others are “bad.”

But one thing I think all film critics could agree on is this: movies have an influence on their audience. People don’t just consume and forget. Audiences consume and integrate. Though we may subconsciously do it, we always take something away from the things we watch and make it a part of us. It may be that we realize we dislike a certain genre of film. Or it could be something as simple as a song we get stuck in our head. No matter how it happens, movies influence us.

Thank you for reading! What are you thoughts on the influence of movies? Comment down below!

Movie that influences me most is Interstellar. It has such powerful message for society as a whole and our individual humanity, including that love transcends all. I had warm and fuzzies for days.

I am a regular read of your site.