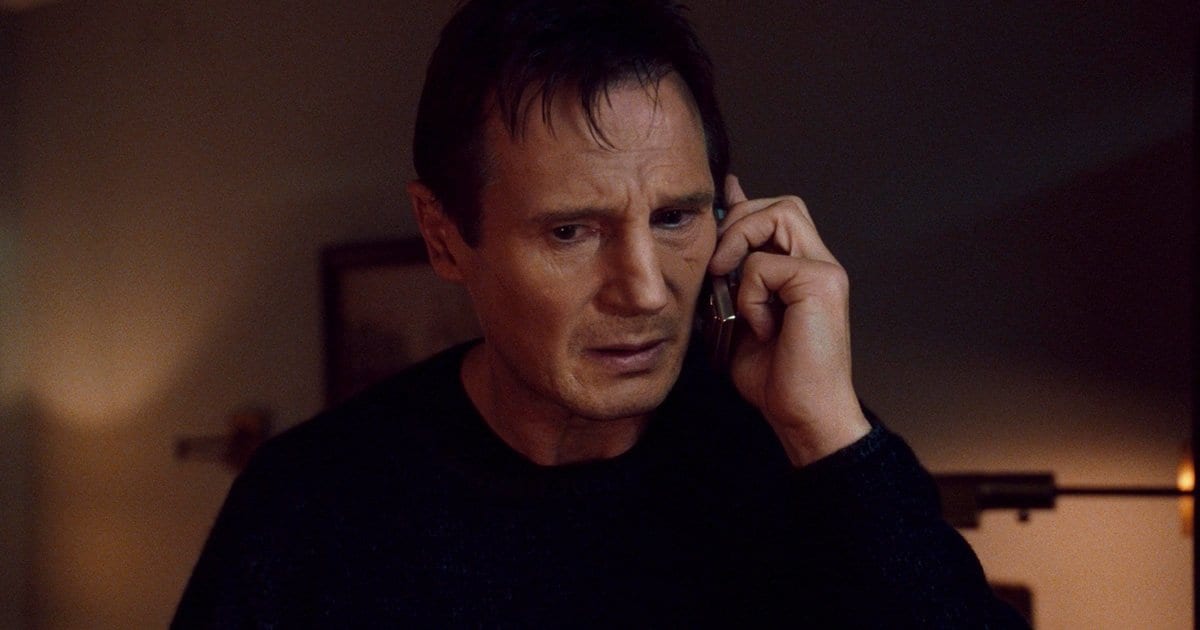 January 30th marked the 10 year anniversary of Taken, a film that took moviegoers by surprise almost instantaneously. It became a hit with fans, with many praising it for its original story, message, and the butt-kicking performance from Liam Neeson. Many have stated that the film was a turning point in his career, making him the action star he is today.

The film grossed $145 million in North America and $81.1 million in other territories for a total of $226.8 million worldwide. By comparison, the film’s budget was just $25 million.

Now 10 years later, let’s look back at the film. Is it as good as it was back then? Just how big was its impact?

Was Taken Even Good?

The film holds a 58% on Rotten Tomatoes based off 170 reviews. The critic consensus stating “[Taken] is undeniably fun with slick action, but is largely a brainless exercise.” Fans would disagree, as the film holds a 85% audience score. Now, with 10 years past, it’s time to question if the film was even good in the first place.

The story is good and streamlined, the action is still top-notch, and Liam Neeson has one of his best performance in recent years. But as a whole? It’s fine. It’s definitely not a “brainless exercise” as the critic consensus says, but it’s certainly not the best action film of its decade.

The film struggles with pacing at times and quick cuts in action sequences. There’s also a gross underbelly involving race relations in Taken which strips it of a lot of its edge. It’s easy to think that the film would have been far superior if it had just fine-tuned these pieces. Perhaps a lot of its overbearing love comes from those that are willing to bypass these problems. It’s a simple story that offers a universal thrill and fear. That is, fighting tooth and nail for your loved ones.

If you look at Liam Neeson’s filmography, Batman Begins would be the only one before Taken in which he was in an action role. Now take a look after Taken and notice how the action film roles have skyrocketed! Neeson has stated that he would retire from action films, but it’s hard to see him in a non-action film now. After all, Cold Pursuit is coming to theaters this weekend!

However, Neeson’s recent success is predominantly from films that have released early in the year. Unknown, Non-Stop, and The Commuter are a few examples. That doesn’t stop him, good or bad. He’s still cashing in those checks. It took a while before the studio went ahead with a sequel. Taken 2 released in 2012 and did better than its predecessor. Even with its $376 million worldwide gross, critics were not pleased and audiences were mixed. One things for sure, it did not come close to the original.

Just when you would think nothing else could possibly happen to Bryan and his family, his wife is murdered and he is to blame. Thus we have Taken 3. How could it turn to something like this? Not to worry, it did poorly at the box office, only bringing in $89 million. It ended the trilogy that should not have been a trilogy in the first place.

However, it didn’t end there. In 2015 NBC greenlit a series around the origins of Bryan Mills. NBC would then cancel the series in May 2018.

With how the first film played out, there shouldn’t be a question as to why it became so popular. However, for it to become a franchise? That’s quite a stretch. Taken was simple, nothing big should have come out of it. A trilogy should not have been on anyone’s minds. An origin-style TV show was simply icing on the cake of unnecessary action vehicles.

After the first film became a hit, many studios tried to duplicate its success. Much like Die Hard when it became a success. There have been many films after Taken that followed an aging protagonist with a particular set of skills to hunt down the antagonist. Ironically, those films have starred Liam Neeson in the main role. Films such as The Grey, A Walk Among the Tombstones, Run All Night, and Non-Stop come to mind in his filmography. Denzel Washington’s The Equalizer franchise falls in this same vein as well.

In fact, the director of the first film took the premise of the film and turned it around by having a female role in the lead. Peppermint is that film, which unceremoniously came to theaters in September of last year. That’s pretty unbelievable.

Good Came Out of It

Despite the two sequels and the failed television series, Taken did become one of the most recognizable pure action films of recent time. It paved the way for action films to get serious again, to get gritty, and to not be scared to hold back the violence and drama. Now, kidnapping movies are all the rage in popular entertainment. I’d wager that Taken will be well-known for the next 10 years as a result.

Thank you for reading! What are your thoughts on Taken? Comment down below!

[…] for the new generation, the traditional action star had to adapt. The surprisingly huge success of Taken ushered in a new subgenre; the old man action movie (or the “geri-action” movie as it […]

“I will find you and I will kill you”

‘Nuff said. As for Taken 2 it wasn’t needed, as for Taken 3 I got mixed feelings on it.

I know I watched Taken when it came out, but darned if I can remember anything specific from it. Did somebody get dragged out from under a bed?