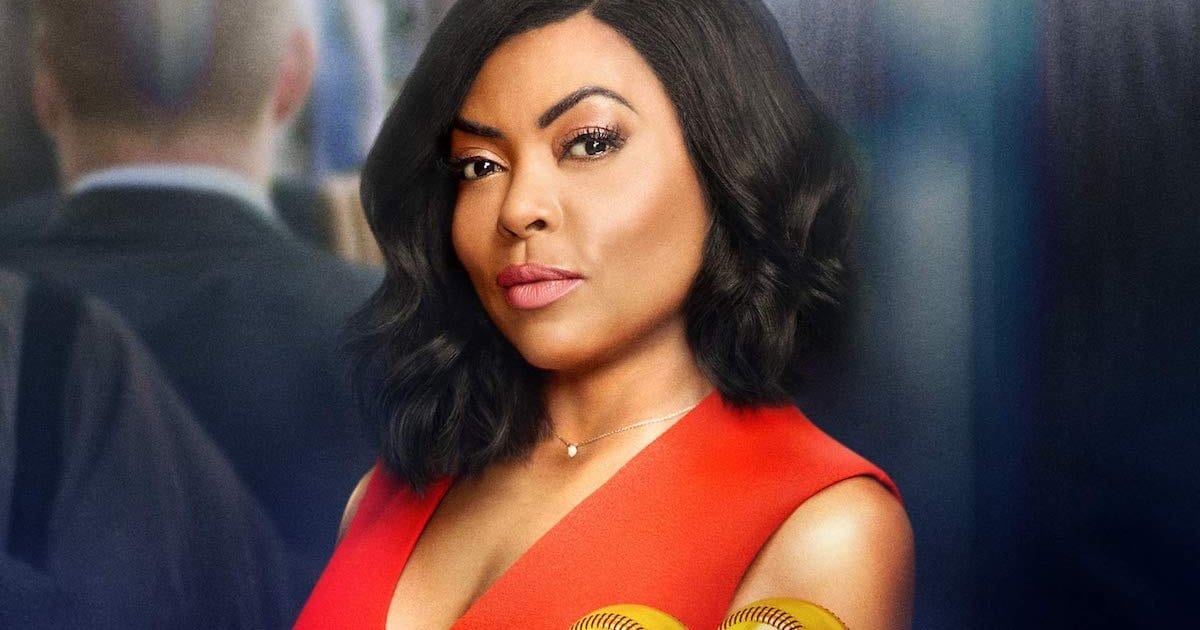 When I first heard of the upcoming film, What Men Want, I couldn’t do anything except roll my eyes. Is the well for remakes so dry that we have resorted to remaking What Women Want, a romantic comedy from 2000 starring Mel Gibson and Helen Hunt?

Outside of its unique premise, What Women Want had nothing to offer. It’s completely forgettable and not all that funny. To go back to this idea seems misguided. At least director Adam Shankman was able to make a light comedy that actually functions like a movie, even if it doesn’t offer much else.

Ali Davis (Taraji P. Henson) is a successful sports agent that is trying to work her way up through the company. She has found her success through obtaining female clients, but if she hopes to get the ever-elusive partner position she desires, she’ll have to start getting male clients…while learning to play nice with men in her company. The male dominated industry she works in and the “boys club” of a company that she works for only exacerbate her career problems.

But after a crazy bachelorette party and some sketchy tea, Ali wakes up with a new ability that could solve all of her problems in and out of work: the ability to hear men’s thoughts.

This Time Around, The Gimmick Worked

I’m surprised to say this, but the gimmick works. I didn’t think it would because it’s not particularly interesting. It’s not necessarily the type of hook that draws you in. But the four (!) writers (led by Tina Gordon) that were able to put this story together did a good job of mining this gimmick for all that it is worth. They were able to get a fair amount of humor and character development, which I thought would be impossible. The humor was solid in a couple of different facets, even if it was a lot of the expected low-hanging fruit of random, funny thoughts by men.

Ali Davis goes through a pretty wide arc throughout this film. She starts as a selfish and rude woman whose lack of self-awareness is only rivaled by her loneliness. Her friends love her but seem to have come to terms with her selfishness, and her colleagues would rather avoid her than work with her. Her new ability allows her to see that it’s these traits that have stymied her career. This discovery (along with a new relationship) starts to change her into a more caring and selfless person. The film leans heavily on its conceit to get this across because it is through that ability that she is able to learn about herself and begin to change. For that, the movie worked because that arc (while generic) came together solidly. 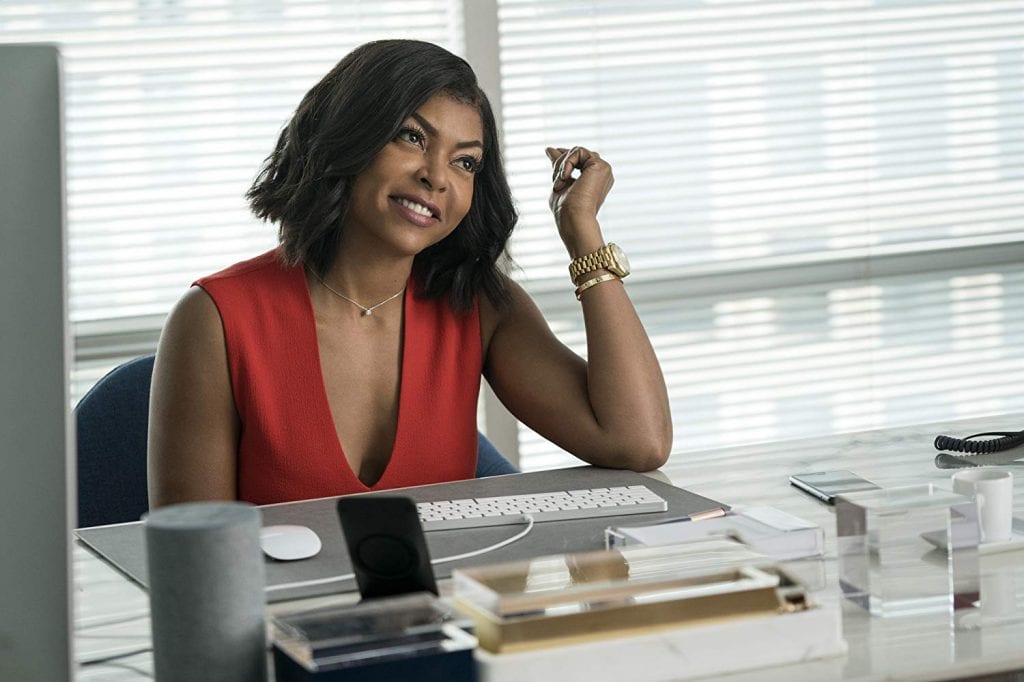 I can’t go too deep into this review without getting to the real star of the film, Taraji P. Henson. This film works because Taraji is so damn charming. She carries the film in about every way an actor can and she pulls together elements that maybe shouldn’t have worked (and certainly didn’t back in 2000). She is funny, interesting and incredibly entertaining to watch, and that all comes from her larger than life personality.

The supporting cast also gets in its shots. Henson was able to capture solid chemistry with everyone she shared the screen with, making all of their appearances on screen even better. Ali’s relationship with Joe “Dolla” Barry (Tracy Morgan doing a LaVar Ball impersonation) is one of the better parts of the film. Two enormous personalities bouncing off of each other could have gone very poorly, but with Henson as the anchor, the relationship works great and is quite hilarious. The chemistry is also strong between her and her love interest Will (Aldis Hodge). These two fit together fairly well, providing a solid heart for the romance in this romantic comedy.

Clearly, the constant through all of this is Henson. While this won’t be an overly memorable role for her or one that was meaty enough to show her true acting ability, this is something all superstar actors can do: turn a movie that should be bad into something watchable. 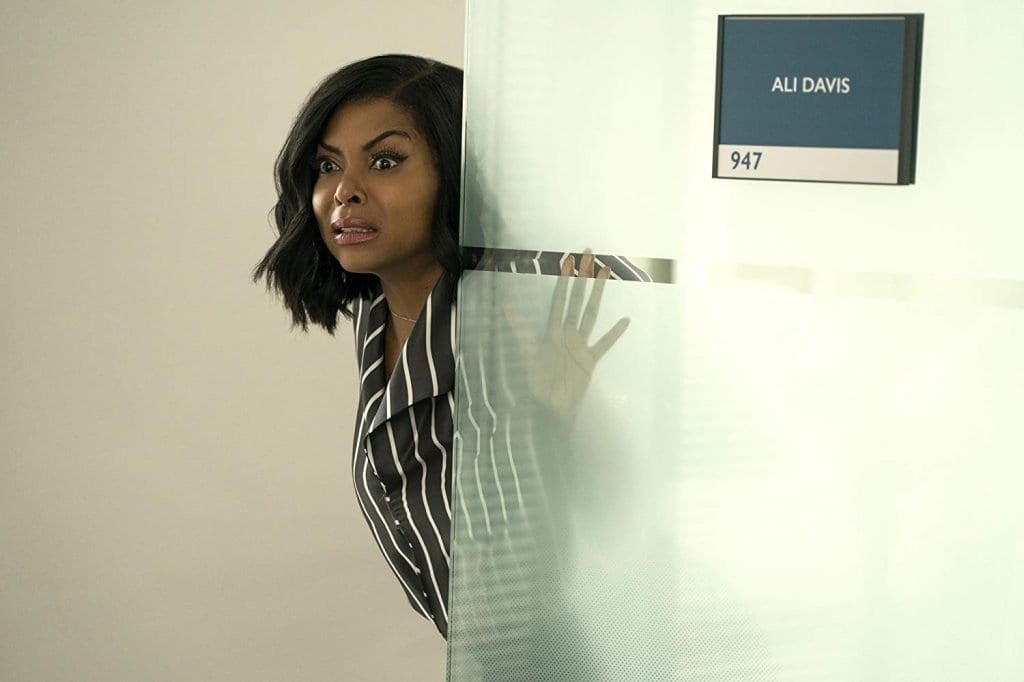 Still, there needs to be a substantive story underneath that drives these fun pieces. There is an attempt for a deeper, more insightful story that simultaneously rips into sports agents and gender ideals, but it never really lands. Ali’s character arc is interesting enough but also isn’t overly impactful. What Men Want is one of the more paint-by-numbers movies you’ll see this year. It has the classically clichéd three-act structure that most rom-coms have down to the most distinct details. It’s hard to truly praise a movie when you’ve seen it 127,409 times before!

There was a good opportunity for What Men Want to do something smart with its themes, but it is simply too bogged down in its formulaic elements. The film was either too on the nose, or it just missed it altogether. I couldn’t take much away from this movie at all.

What Men Want consistently gets to a point where it teeters on becoming very engaging, but it always takes the conventional route that offers limited depth or intrigue. In summation, it’s always fairly shallow. 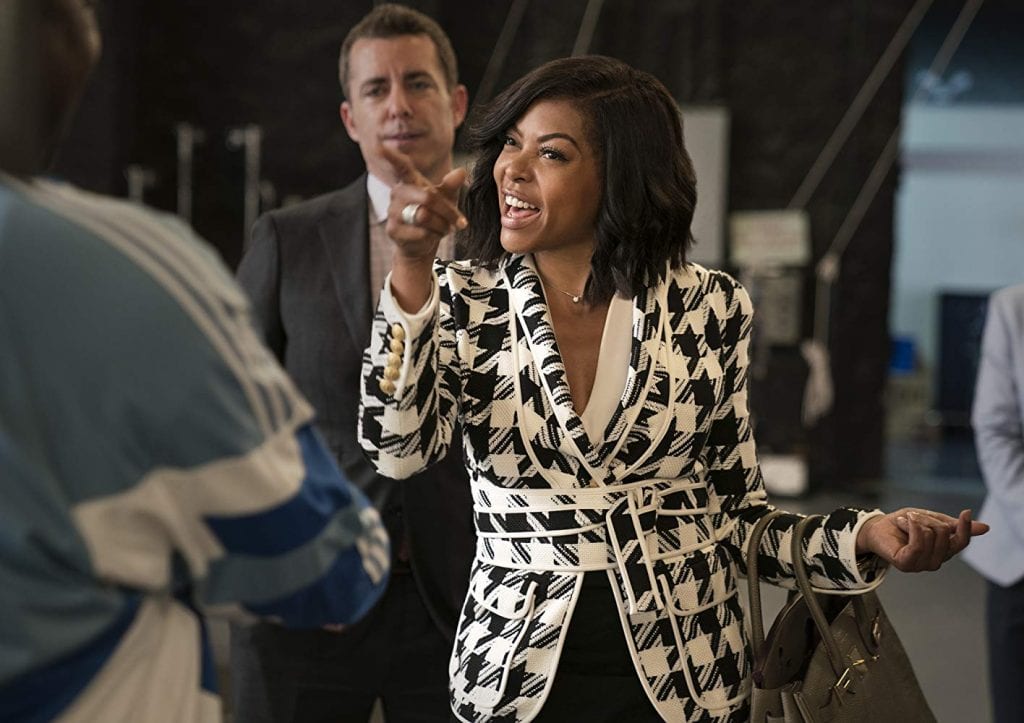 What Men Want is a light and sporadically fun film. But there isn’t anything more to it and will most likely lack any real intellectual investment from its audience as a result. It’s perfect for a few laughs and a sweet romance, but that’s about it. Your mileage will also vary depending on how you feel about Henson. Personally, I think she is great and that went a long way in having a modestly good time.

Overall, the film is just fine. It’s absolutely not the film you need to rush out to see in theaters, but could make for a fun date night when it starts streaming.

Thank you for reading! What are your thoughts on What Men Want? Comment down below!

I think the trailer will be enough for me thanks.

It’s fine. Def gives Henson more to do than, say, Proud Mary which could have been a great Henson vehicle.

Going to the Movies Alone — Give It...