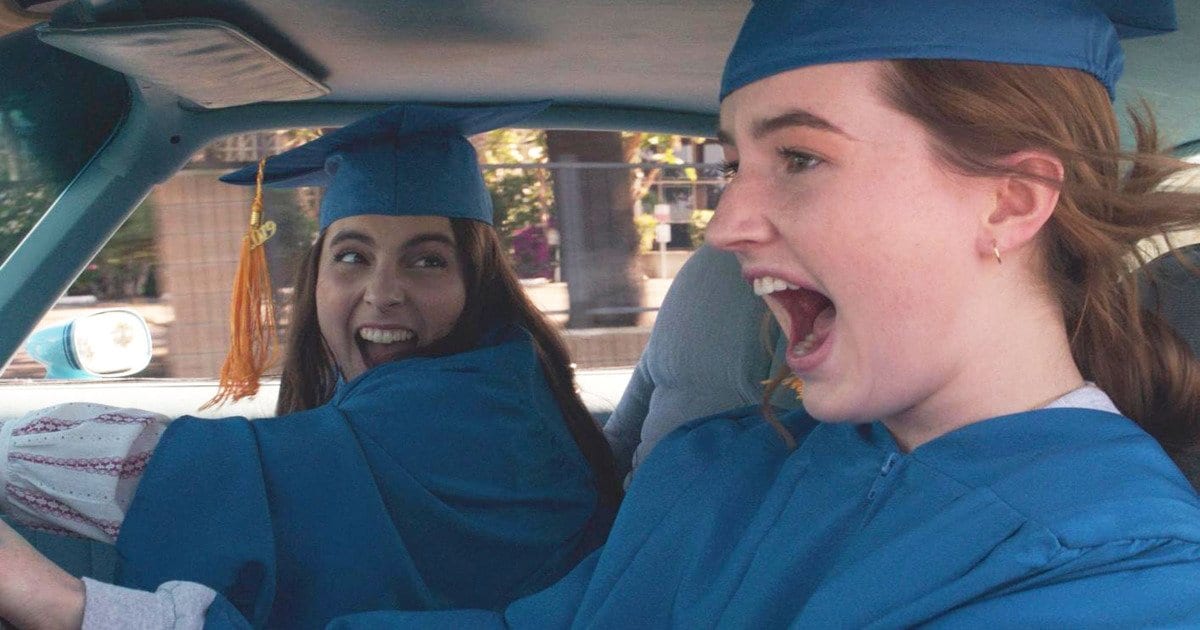 Sorry, but UglyDolls will not be making an appearance on this list of the best movies of May 2019. Let’s all take a moment of silence for this tragic loss…

…Okay, that’s more than enough mourning than anyone will ever do for that puddle of grimy glitter and misplaced energy. Instead, let’s look at a few good movies instead, because, well, that’s that just more fun.

Here are some picks for the best movies of May 2019:

The Souvenir is one of those movies that continues to grow on me: it’s austere, assured feel slowly envelops the viewer in a tragic relationship that is painfully devastating, and entrenches itself in you long after the film is over. Director Joanna Hogg comes out of this movie on top, displaying unbelievably craftsmanship and subtle sensibilities in her fourth — and largest — film. She hasn’t been shy in interviews about explaining the autobiographical nature of this story, and that intimate, honest portrayal of an awful relationship truly shines through as we see Julie’s naive perspective on life and her craft quickly fall apart.

We also need to talk about the actress who plays Julie: Honor Swinton Bryne, who has quickly stolen my heart. Not only is it perfect casting to bring in a newcomer for this kind of role, but Honor Swinton Byrne is effortlessly charming and likable. Undoubtedly, she’s bound to become as good of a performer as her mother, if not better.

Who knows, by the end of the year, The Souvenir might jump up high enough to be one of my favorites. Bring on The Souvenir: Part II!

*To read the site’s full review of The Souvenir, please click here.

The Souvenir just keeps getting better and better! Image via Variety

We all know how this kind of movie goes: two likable leads run into wild character after wild character in an attempt to rebel against their perceived former selves. Although Superbad wasn’t the first film to follow this formula, one could say that it ruined the fun for just about every film that would follow. However, the fun of Booksmart lies in how it’s presented, not necessarily the ingenuity of its premise. The amazing cast and the amazing script come together perfectly, offering some amazing moments of unpredictable shenanigans from a variety of sources.

Booksmart has all the character tropes, so it was pretty ingenious of the narrative to then break down those tropes and add depth to about every speaking part in the movie. Seriously, even minor characters get some sort of arc or recontextualization. That’s amazing!

Kudos to you, Olivia Wilde! Get back to directing sooner rather than later. I need more of this wonderful, positive energy in my life. 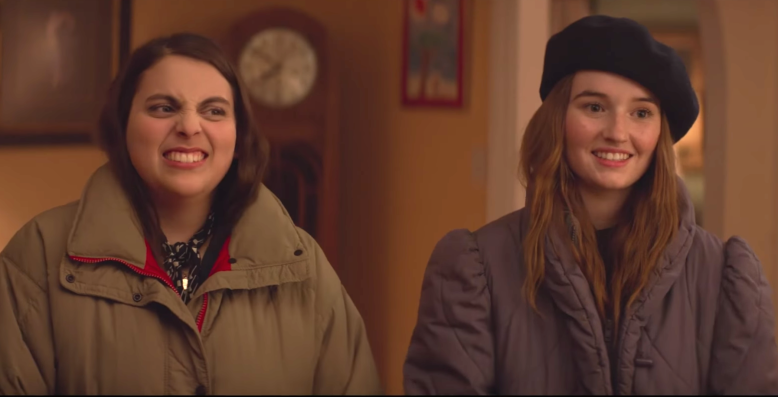 Allow me to run down some of the more awesome bits in John Wick 3:

The first 30 minutes of John Wick 3 are perfect in my mind; it’s truly cinema at its finest. The rest of the film essentially keeps at the pace as well. It’s the perfect blend of Eastern and Western action styles: gun fu and samurai swords. As long as Keanu can safely perform the stunts, please keep injecting more John Wick movies straight into my veins!

John Wick 3 might be the best action movie of the 2010’s. Image via Entertainment Weekly

Aside from the three lovely films above, there were a few more that were either heartwarming, satisfying, horrifying (in a good way), or even romantic. Let’s take a look at a few more solid films from May:

Don’t look now, but Seth Rogen is turning into one of the most dependable movie stars in Hollywood. You know his formula: raunchy humor, some weed, maybe a romance, and voilà! You have a comedy that’s crass yet surprisingly thoughtful. Long Shot benefits from the wonderful chemistry between the aforementioned Rogen and the stunning Charlize Theron, and it should be a great Friday night movie for couples for years to come. 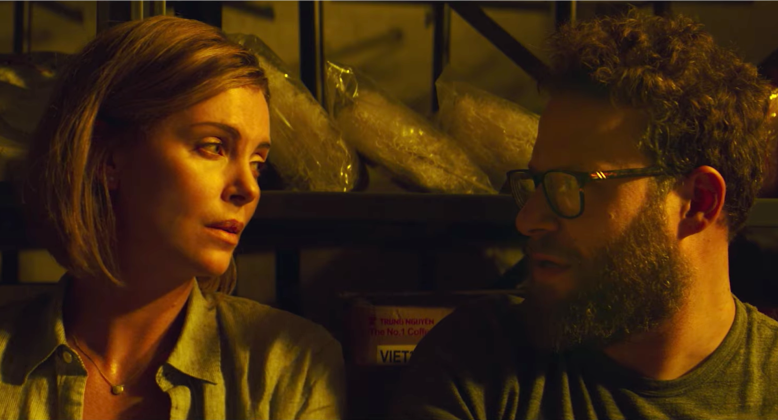 Sometimes, all you need is a comfortable film that brings you joy, and that’s precisely what The Biggest Little Farm is doing for a lot of people in showing an L.A. couple (and their dog) moving away from the city and creating a farm, where they attempt to grow everything they eat and bring life back to a stretch of land that was once thought of as nutrient barren.

Twitter went a little nuts after Netflix debuted The Perfection, and rightfully so: the film has a twisty, overwhelming shape that’ll catch just about anyone by surprise. Though I find that The Perfection thinks it’s smarter than it actually is, including its inversion of post-#MeToo societal handlings, it’s still a crazy ride that warrants a watch for the sheer “holy shit” aesthetic of it all.

Whenever Allison Williams is involved, something is up! Image via The New Yorker

Over a decade after the show went off the air, fans of the semi-cult show Deadwood were overwhelmed just to be able to spend a couple more hours with the foul-mouthed characters they have grown to love over the years. Some opportunities were lost as a few cast members have passed away since the third season’s finale — once again proving that time is undefeated — but, in a word, Deadwood: The Movie is satisfying.

Thank you for reading! What are your thoughts on the best movies of May 2019? Comment down below!

*Denotes that I personally have not seen the film, but someone else on the MovieBabble has seen and reviewed it

Oh, I am going to get slammed hard for my picks of May’s top films… which all may be on your worst list, if I’ve tracked the reviews correctly. But, hey. We like what we like and I found these films to be enjoyable, fun, and heartwarming. (And though John Wick 3 just missed the top 3, it was definitely a non-stop thrill ride!). My top three films: 3) A Dog’s Journey (I found the film to be sweet and lovable…); 2) Godzilla; King of the Monsters (Yes, no one really has a character arc, but the cinematography and the monster action were enough to push this into the top for me); 1) Aladdin (I didn’t think I was going to like it, and some of the changes didn’t quite work, but it was an enjoyable film that I could definitely watch again). See you on the Worst list, where one of your best will fall…

Oh boy, I’m preparing myself! lol! Godzilla won’t be appearing on either list — I watched it, had no reaction to it, and went on with my life lol. As for those other two, I can’t make the same claim :)